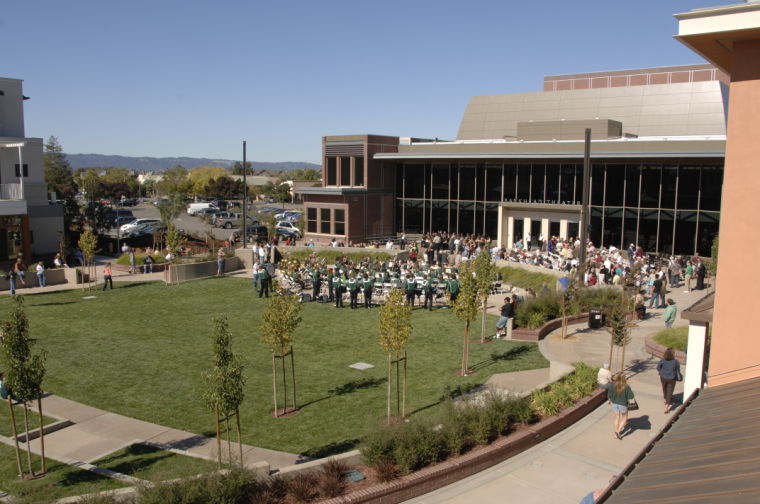 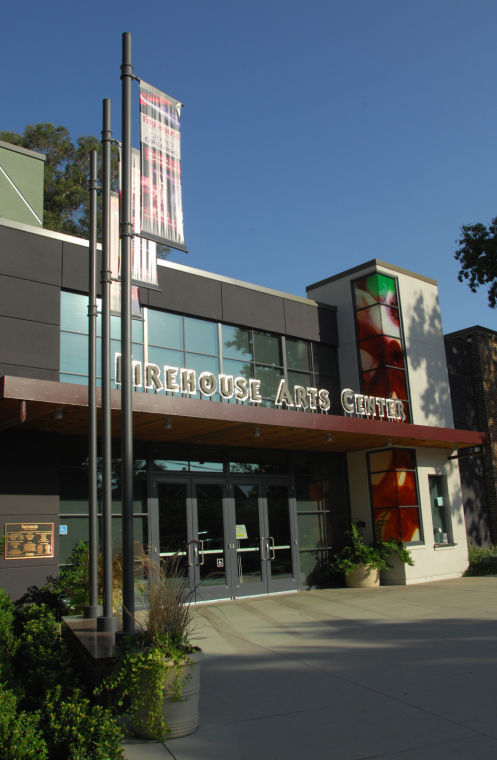 The Firehouse Arts Center in Pleasanton 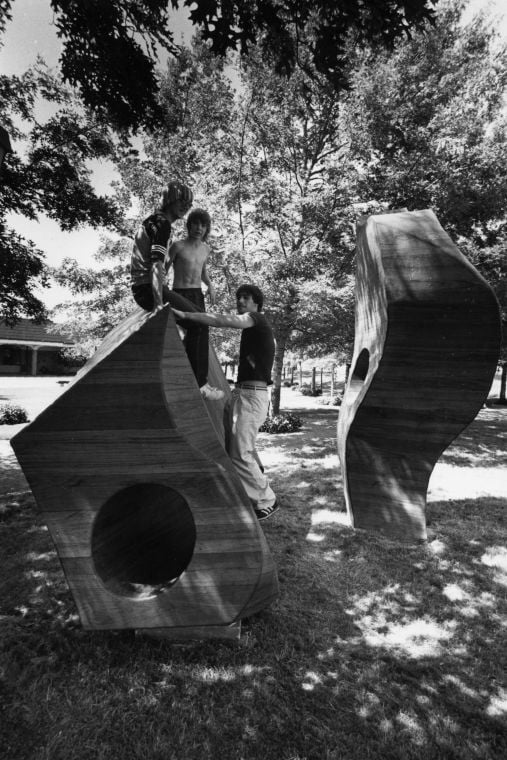 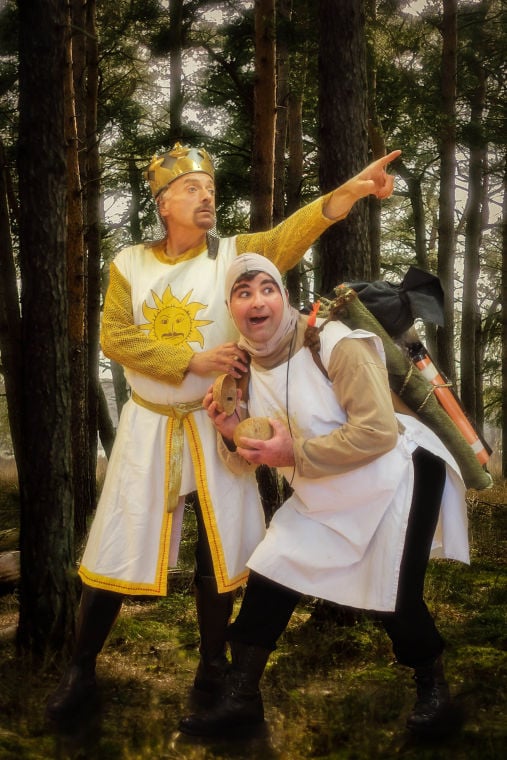 Spamalot is the next production of the Tri-Valley Repertory Theatre 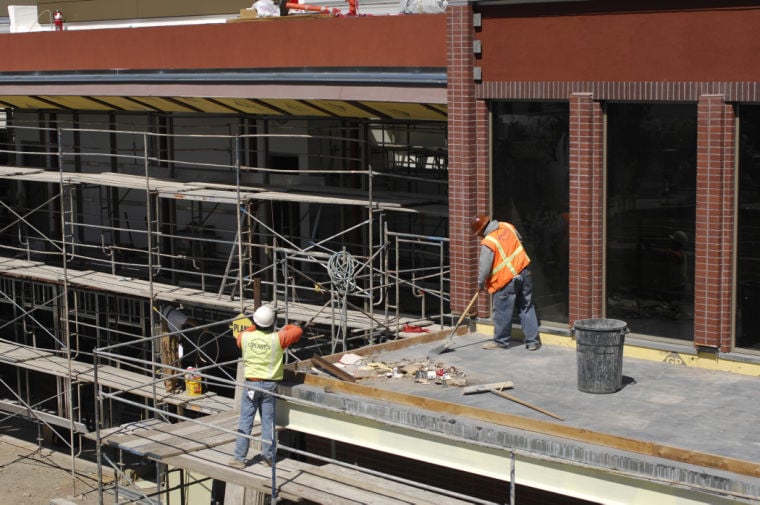 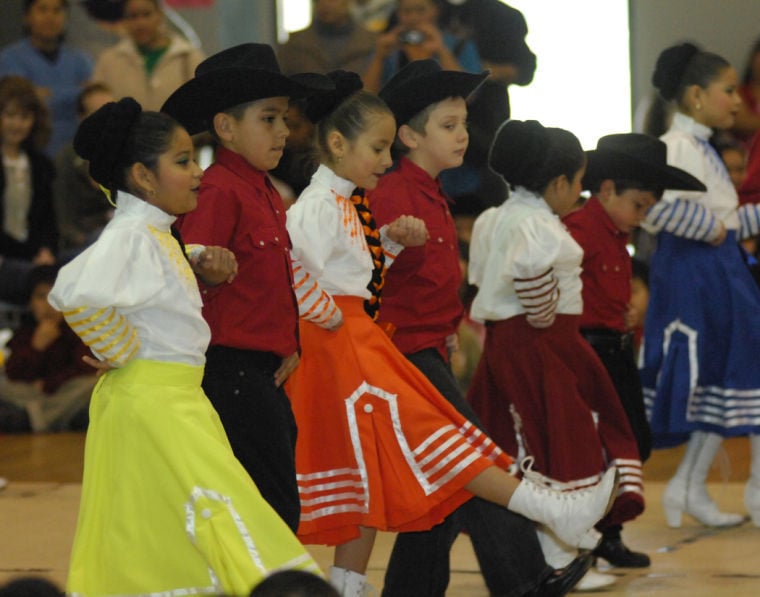 The Folkloric Club at Junction Avenue K-8 School put on a performance.

The Firehouse Arts Center in Pleasanton

Spamalot is the next production of the Tri-Valley Repertory Theatre

The Folkloric Club at Junction Avenue K-8 School put on a performance.

The arts are an important part of the quality of life for any community. Music, drama, comedy, painting, dance, poetry, etc. -- all have been supported and promoted by The Independent over the last 50 years.

Art enables us to find ourselves and lose ourselves at the same time. - Thomas Merton

Publisher Joan Seppala stated, “I was attracted to Livermore because of its interest in the arts. At the little May School Theater out in the country, residents were performing plays by Bertold Brecht, Tennessee Williams and James Joyce. Because of the PhDs at the two labs, Livermore was a university town without students.”

The first editions of the newspaper featured a Lively Arts section that focused on local art groups and events. Jim Crockett later edited a tabloid devoted to the arts.

Today, The Independent provides the most comprehensive coverage of the local arts scene in its newspaper, magazine and on-line calendar.

The purpose of art is washing the dust of daily life off our souls. - Pablo Picasso

The Independent started up at a time when newly arrived residents were beginning to organize groups to continue the activities they had enjoyed where they attended university or college or had previously lived.

One of the oldest groups is the Livermore Art Association, which was founded in 1957. In 1963, both the Livermore-Amador Symphony and Valley Concert Chorale were organized. As a way of coordinating the various burgeoning arts groups, the Livermore Cultural Arts Council was established 47 years ago. The founders of LCAC were Livermore residents Don Miller, Tanya Seldon, Chuck Speake, as well as Jim Crockett, as well as manager of the local book store, and Joan Seppala.

The Pleasanton Art League came on the scene in 1969. The Pleasanton Cultural Arts Council (PCAC) is 35 years old. In recognition of The Independent’s support of the arts, PCAC presented its Art Supporter of the Year award to Independent editor Janet Armantrout in 1996.

The Pleasanton Chamber Players provide a range of classical music at their concerts. The Pleasanton Community Concert Band, organized in 1976 for the U.S. Centennial, performs a variety of music at public functions and in annual concerts.

Tri-Valley Repertory Theatre is the local presenting company for Broadway shows and musicals. Livermore Valley Opera provides another performance dimension with its mission to enrich the community by producing the world’s best operas, and at the same time foster the careers of talented opera singers.

There are a significant number of internationally and nationally known musicians and artists who live in the Tri-Valley.

The written word has not been neglected, as poets laureate were appointed in Livermore, Pleasanton and Dublin.

Venues for the performing arts have increased.

In the early years, May School, a one-room school house that had been converted into a 90-seat theater, was home to Cask and Mask. Prior to May School, the first full length production staged by Cask and Mask was Blythe Spirit directed by Garret Boer, was held in the Livermore High auditorium. Some of the main players were Audrey Wilkins, Delcie Parker, Bill Hayden, Connie Duke, Kathy Salzinger, plus Chet and Henri Fankhauser. In October 1960 the group had taken over the abandoned May School. The first production there was The Mikado.

Do not go where the path may lead, go instead where there is no path and leave a trail. — Ralph Waldo Emerson, Poet

Over the years, local high schools have been used to stage performances. Churches, such as the First Presbyterian Church, have and still do serve as locations for a variety of cultural events.

Publisher Joan Seppala was instrumental in forming the nonprofit Livermore Valley Performing Arts Center (LVPAC). It built and operates the Bankhead Theater and the Bothwell Arts Center. In the future, LVPAC has plans for a regional theater that would continue to grow and enhance the local arts scene.

Adding to opportunities for performances today are the Firehouse Arts Center in downtown Pleasanton, and the Barbara Mertes Center for the Arts at Las Positas College.

Design is the fundamental soul of a human-made creation that ends up expressing itself in successive outer layers of the product or service. — Steve Jobs