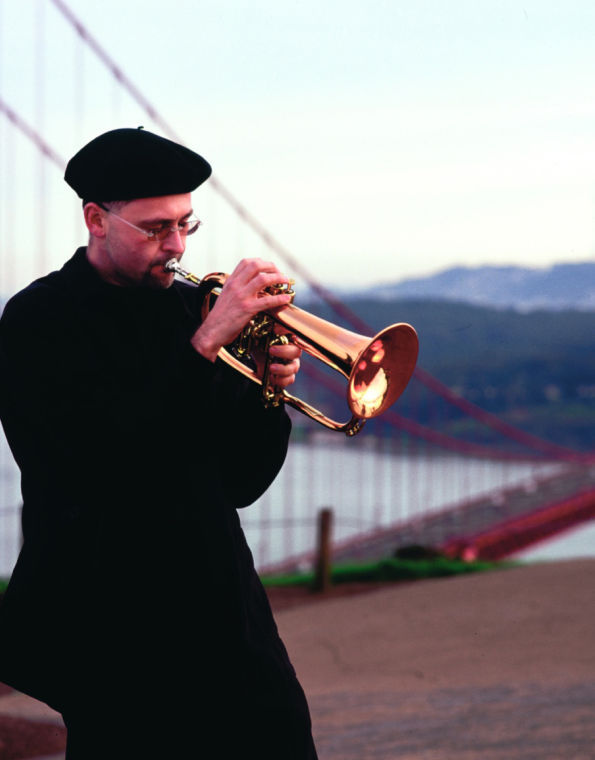 Dmitri Matheny and his group 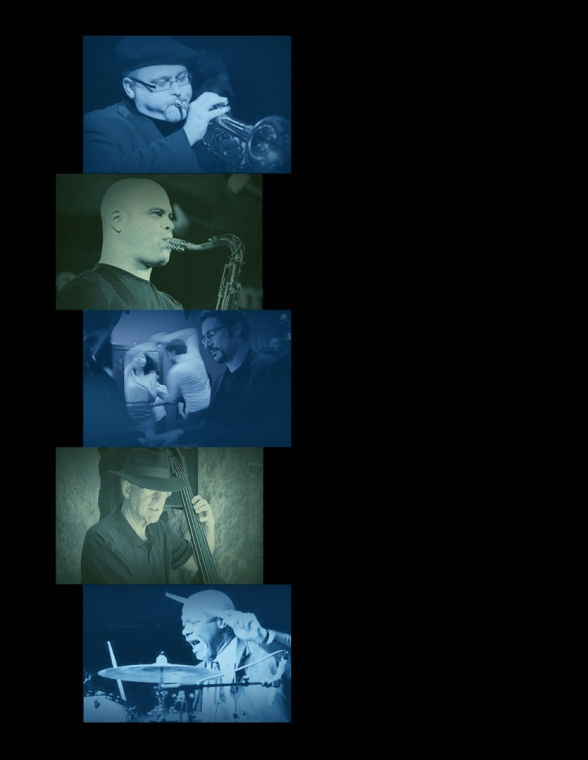 Dmitri Matheny and his group

Jazz in July at the Livemore Library series kicks off on Sunday, July 6, 2014 at 2pm when the Dmitri Matheny Group performs at the Civic Center Library, 1188 S. Livermore Avenue. There is no charge for this program.

Celebrated for his warm tone, soaring lyricism and masterful technique, American musician Dmitri Matheny has been lauded as "the first breakthrough flugelhornist since Chuck Mangione" (San Jose Mercury News). First introduced to jazz audiences in the 1990’s as the protégé of Art Farmer, Matheny has matured into "one of the jazz world's most talented horn players" (SF Chronicle). The Dmitri Matheny Group's popular Jazz Noir program offers a fresh spin on familiar TV and movie themes (film noir, spy thrillers and crime dramas). Concert highlights include a Noir Medley of cinematic favorites (Touch of Evil, Laura, Chinatown, Vertigo, Taxi Driver, Blues in the Night) and their original Crime Scenes suite, a dreamlike series of vignettes linked together with voiceover narrative in the hardboiled detective style of Dashiell Hammett and Raymond Chandler. The DMG will also perform favorite material from Matheny's nine CDs, including familiar jazz classics, hard bop, west coast cool and beloved standards from the Great American Songbook.

"Their music is a fertile landscape without boundaries," writes the Oakland Tribune, "earning Matheny and his cohorts a reputation as one of the most eclectic and daring ensembles on today's jazz scene." All About Jazz agrees: "An all-star jazz band featuring some of the most accomplished musicians in the western United States, the Dmitri Matheny Group is a cohesive and seamless unit, serving up equal parts soulful expression, caressing phrases, imaginative asides and dedicated lyricism."

Dmitri Matheny has toured extensively throughout the United States, Europe and Asia. He has traveled to 19 countries and has performed with many Motown and popular music acts including the Temptations, Martha Reeves, Fabian, the Four Tops, Bobby Vinton, Sandy Patty, Bobby Rydell, Frankie Avalon and the O'Jays.

He has served as Director of Education, Director of Development and Director of Corporate Sponsorships for SFJAZZ, the largest nonprofit jazz presenter on the west coast, as Assistant Education Director for the Thelonious Monk Institute Jazz Colony at Jazz Aspen Snowmass and as Artist-In-Residence for the Siskiyou Institute of Ashland and the Young Musicians Program of the University of California, Berkeley.

Matheny is past president of the Berklee College of Music Alumni Association, a former governor of the National Academy of Recording Arts and Sciences and a former trustee of the San Francisco Jazz Organization.

Future performances include the following:

Times 4 will appear at 2 p.m. on Sunday, July 13. Over 11 years of collaboration and friendship have culminated in Times 4’s brand of Urban Jazz. Featuring Lincoln Adler (saxophones), Greg Sankovich (keyboards), Kevin Lofton (bass), and Maurice Miles (drums), the band’s artful and intense musical conversation is steeped in the history of friendship and common roots. Miles and Lofton have been friends and musical collaborators since high school; likewise, Adler and Sankovich continue a musical dialogue that also dates back to their teen years.

Concluding the series at 2 p.m. on Sun., July 27 will be Mimi Fox. This eclectic show features Mimi rendering a wide spectrum of music from The Beatles to Cole Porter, from Wes Montgomery to Michael Jackson...all performed with Mimi’s signature lightening fast playing and emotional depth. A review of her show at the Kennedy Center said it best: “Guitarist Extraordinaire Mimi Fox presented a stunning set of music that kept the audience riveted from the opening blues excursion to her immaculately delivered solo. Fox’s firm control, clarity of concept, and emotional depth made this the most memorable moment of the festival." She has performed with music legends as diverse as Stevie Wonder and Branford Marsalis and has headlined the most prestigious venues from the Newport Folk Festival to the Montreal Jazz Festival.

The Friends of the Livermore Library have underwritten this program as part of the Jazz in July series. For additional events, check the library’s website at www.livermorelibrary.net.