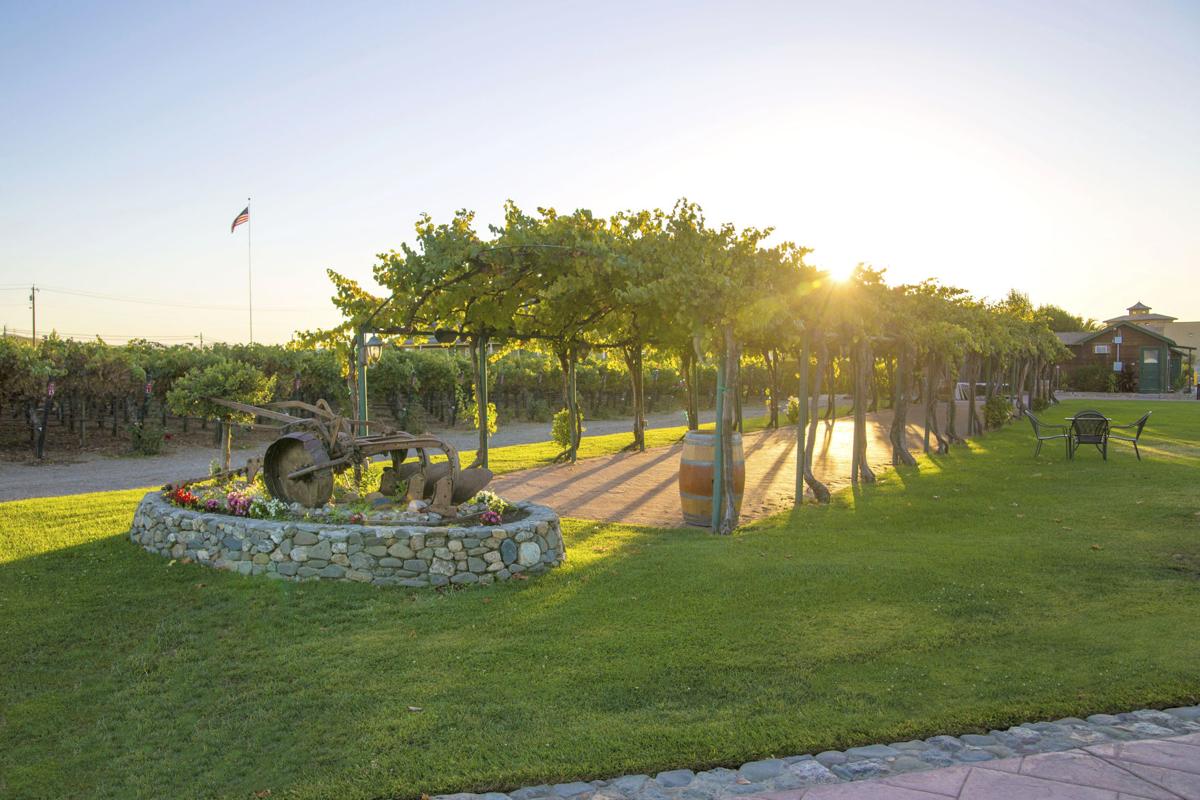 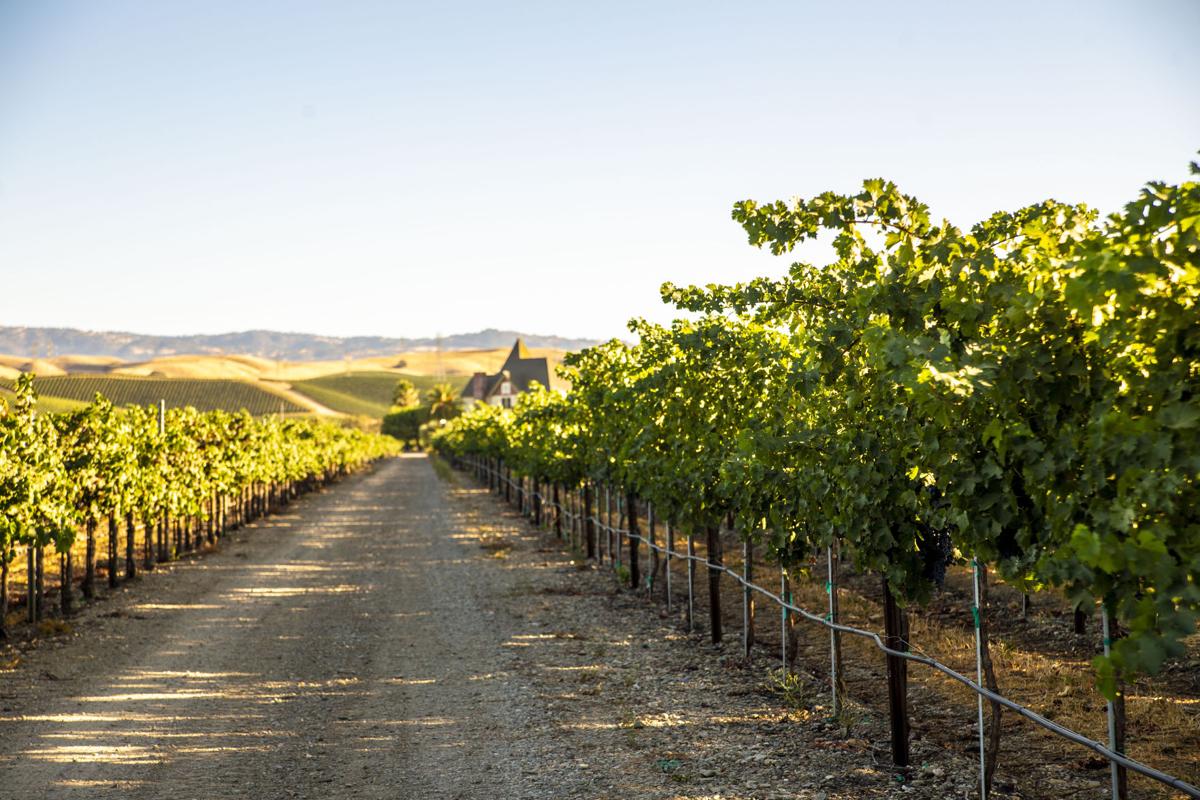 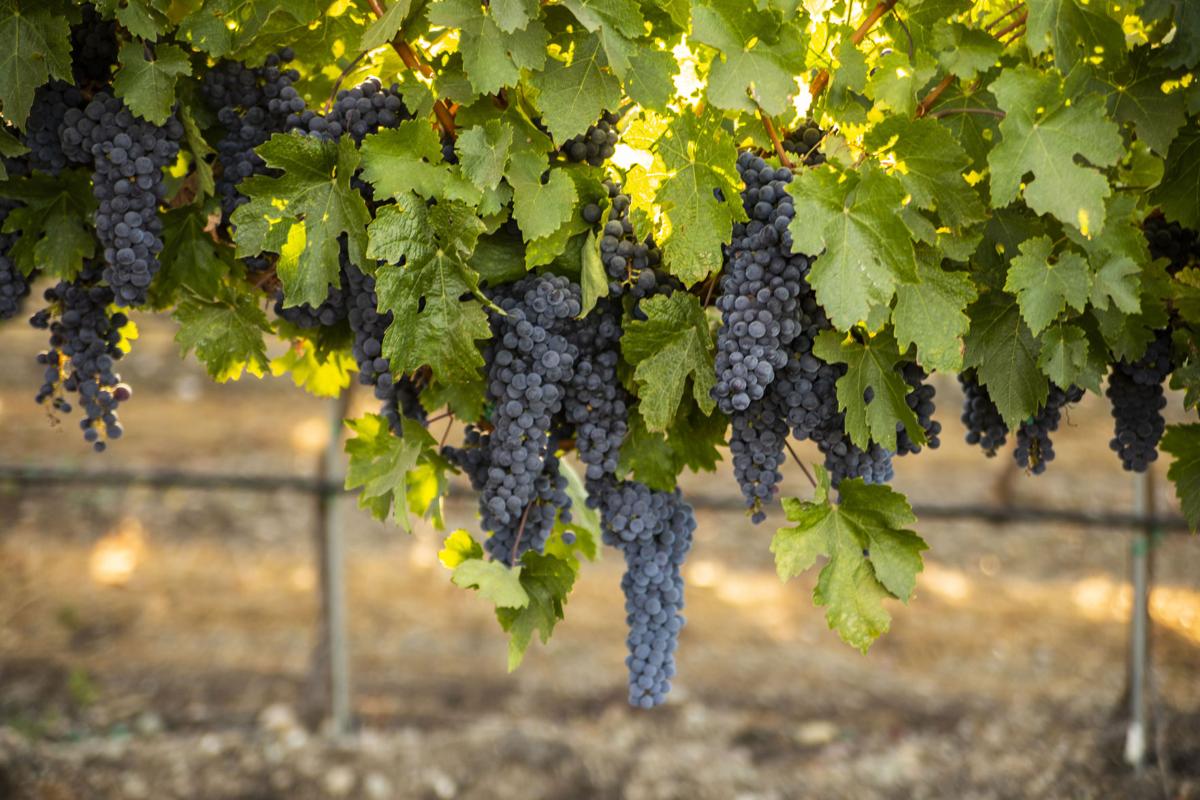 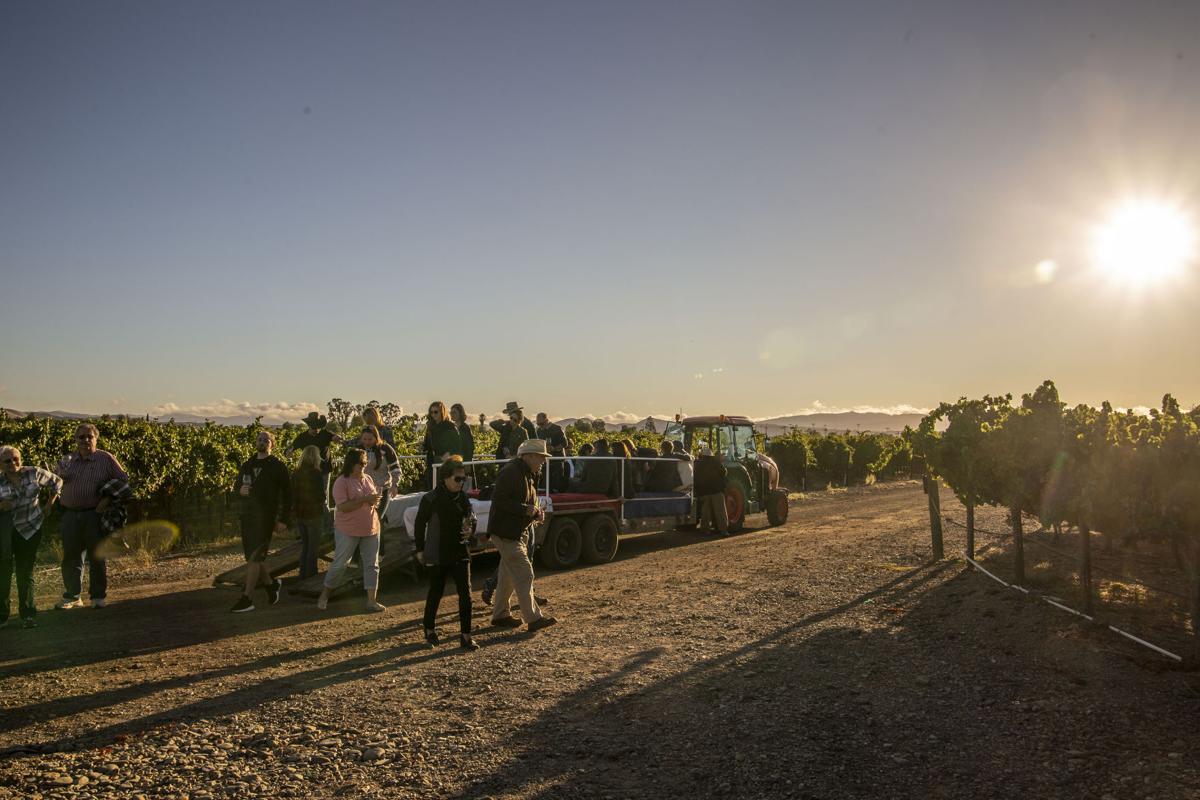 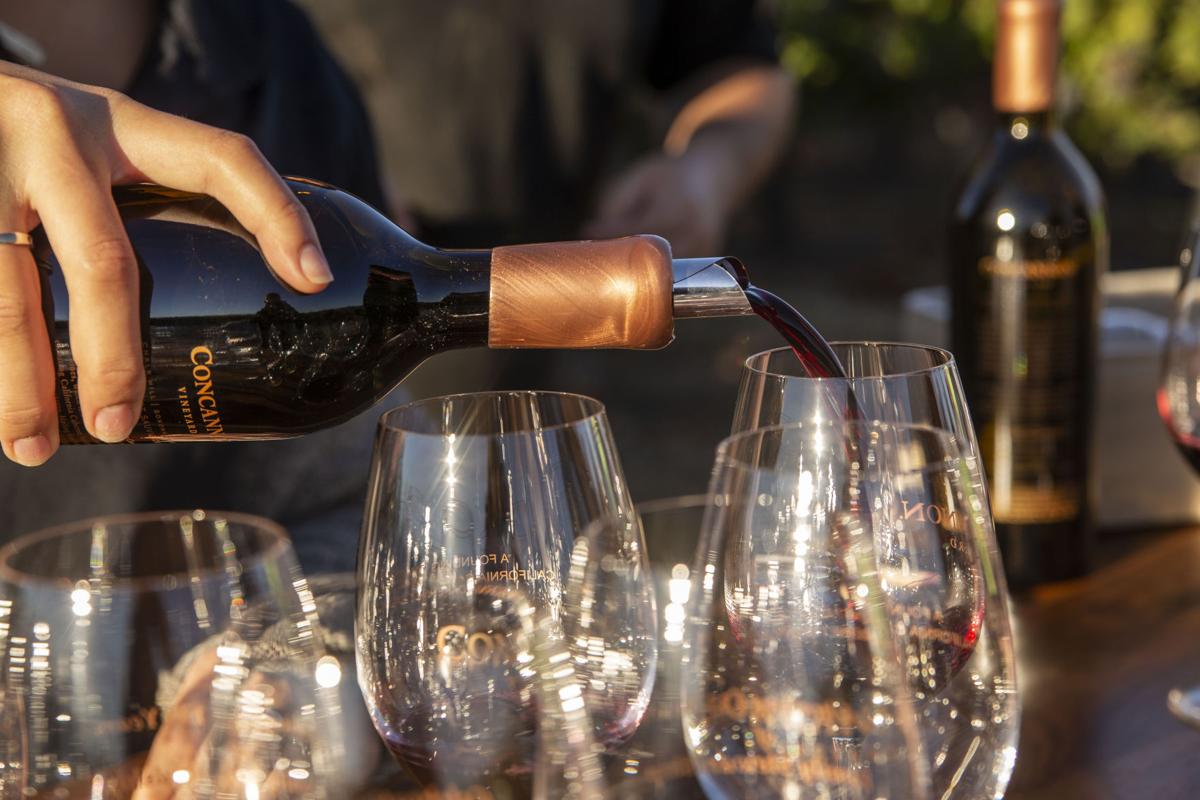 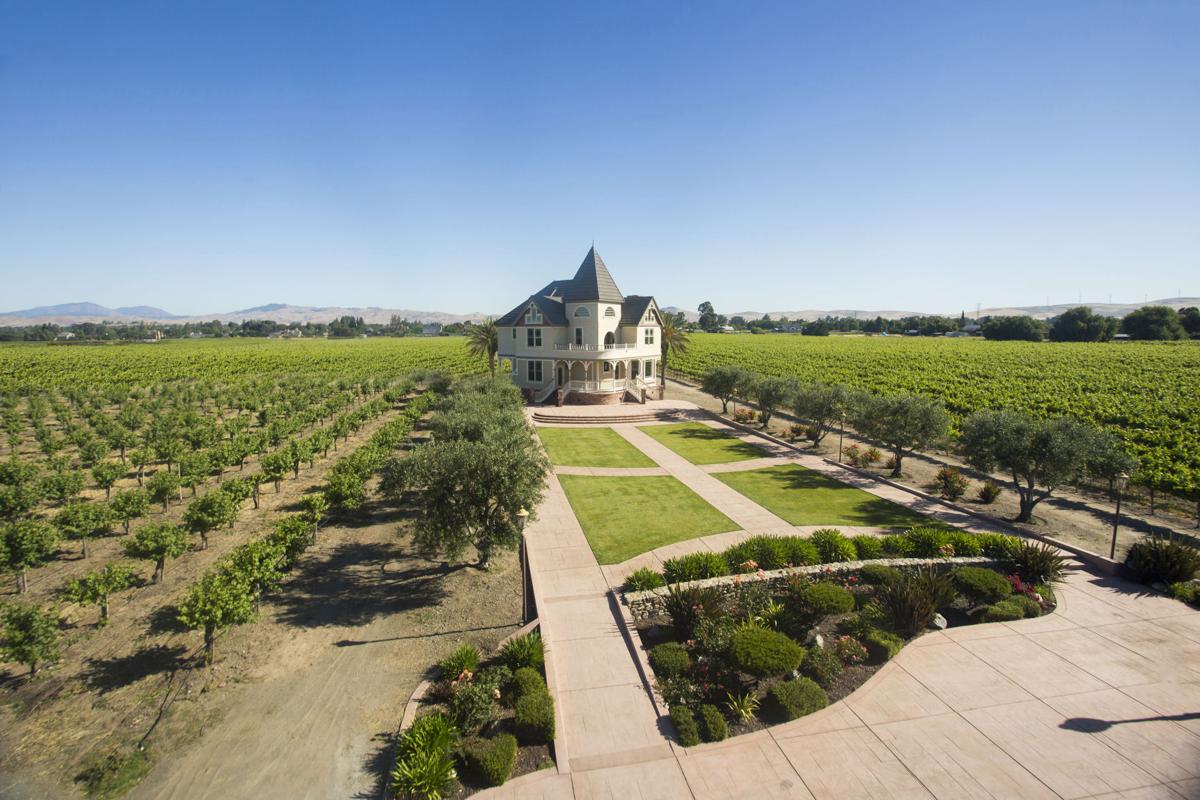 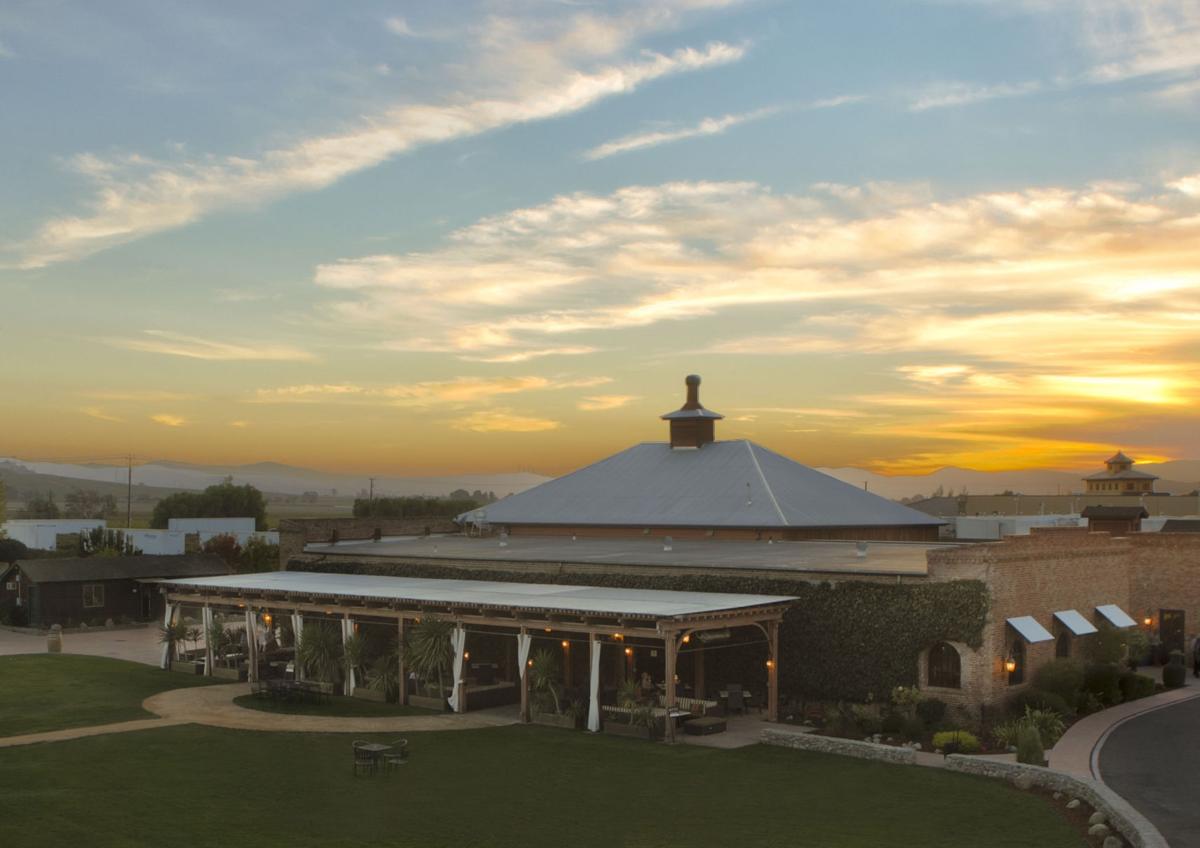 Today is International Cabernet Day, an event that could not go unnoticed at Concannon Vineyards in the Livermore Valley. The winery hangs its proverbial hat on the varietal that has been crowned king of all grapes, an entire month’s worth of activities are planned in commemoration. After all, Cabernet Sauvignon is the variety that the winery helped propagate when the industry desperately needed disease-resistant stock for replanting in the 1960s.

Concannon clones, 7, 8, and 11, were derived from three cuttings taken in 1965 from a single vine. The “mother vine” was a descendant of cuttings that founder James Concannon imported from Château Margaux, one of the legendary five “first growth” chateaux of Bordeaux in 1893. Working with UC Davis, his grandson Jim Concannon was able to provide the key plant material that became clones 7, 8 and 11 of cabernet in California.

Today, the three are the most widely-planted clones of cabernet in North America. About 80% of California’s 75,000 acres of cabernet vines come from them. As fourth-generation vintner John Concannon says, it’s a good thing the three clones make such good wine.

“As it turns out, 1893 was the most remarkable harvest in Château Margaux history, as there has never been before, nor since, a harvest of such high yields,” he said. “Amazingly, the high yields also produced outstanding fruit — a mystery that Château Margaux still cannot explain.”

“This is how our 1893 Château Margaux Cabernet and the vines propagated from them were saved from destruction and their promise kept alive,” he said. “At our estate, our historic Mother Vine Vineyard is still planted with vines propagated from the 1893 Margaux Cabernet Sauvignon. These vines have never been heat treated, and many have remained healthy for over 50 years, while still producing high-quality fruit for our Concannon Mother Vine Reserve Cabernet.”

He said James Wolpert of UC Davis told his father he was happy to get the clones right.

“I don’t think that we’d be here today in California had the Cabernet turned out to be average (or worse),” Wolpert wrote in an email.

The Concannon family is celebrating with various events at the winery from Aug. 31 through Sept. 30.

Explore Concannon’s vineyards at sunset with a tractor and wagon tour with a viticulturist. The event also includes cabernet sauvignon-focused wine reception and snacks. Closed-toed shoes are required.

Cab for a Cause

During the month of September, $1 for every full-size bottle of Concannon Vineyard Reserve, Heritage, and Clone Cabernet Sauvignon sold on the estate will be donated to the ValleyCare Charitable Foundation Women In Need Fund. It helps pay for medical care at Stanford Health Care - ValleyCare. Concannon plans to donate up to $1000 from tasting room sales to the foundation.

A French Affair: A Tribute to Cabernet Sauvignon and Bordeaux-Inspired Winemaking