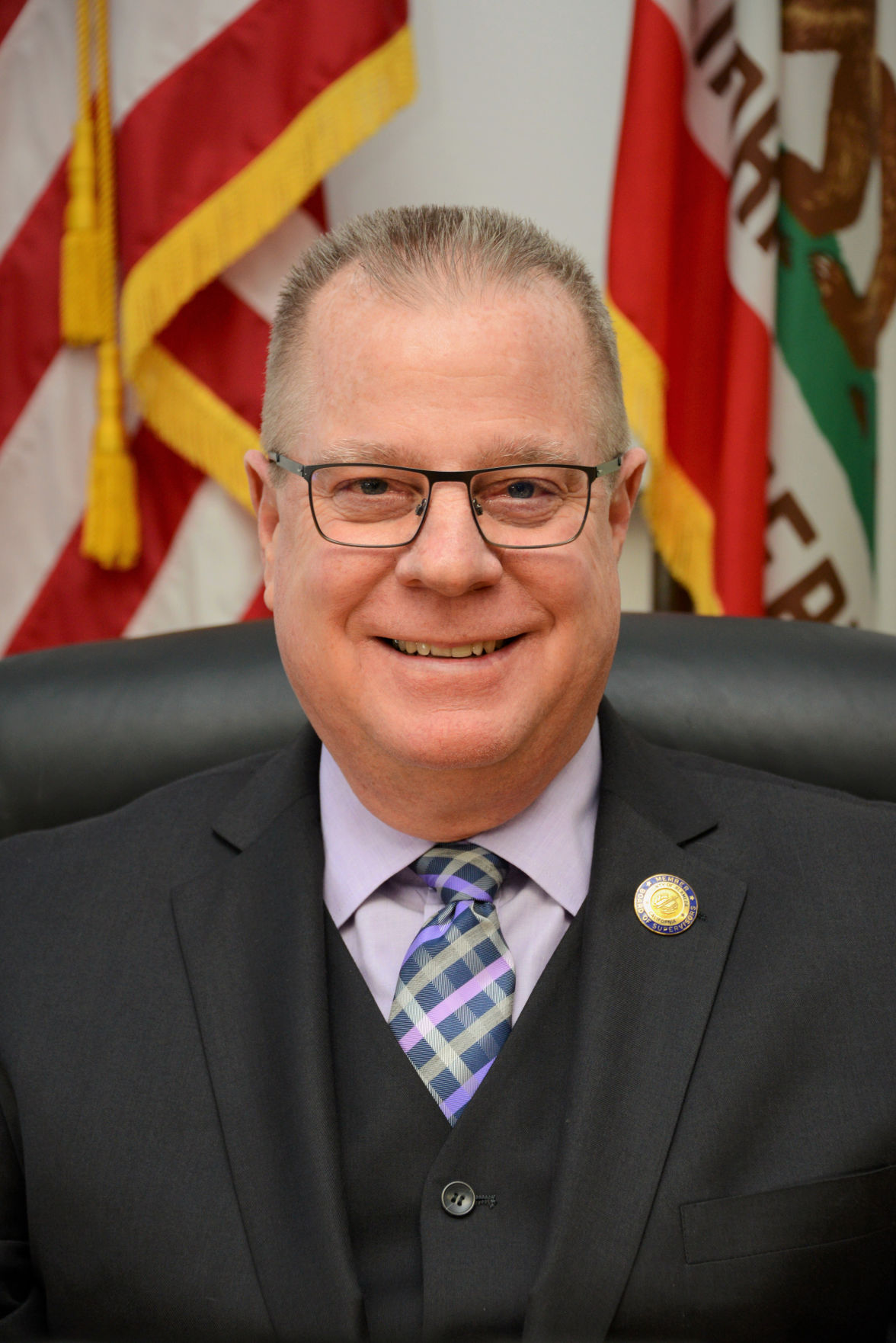 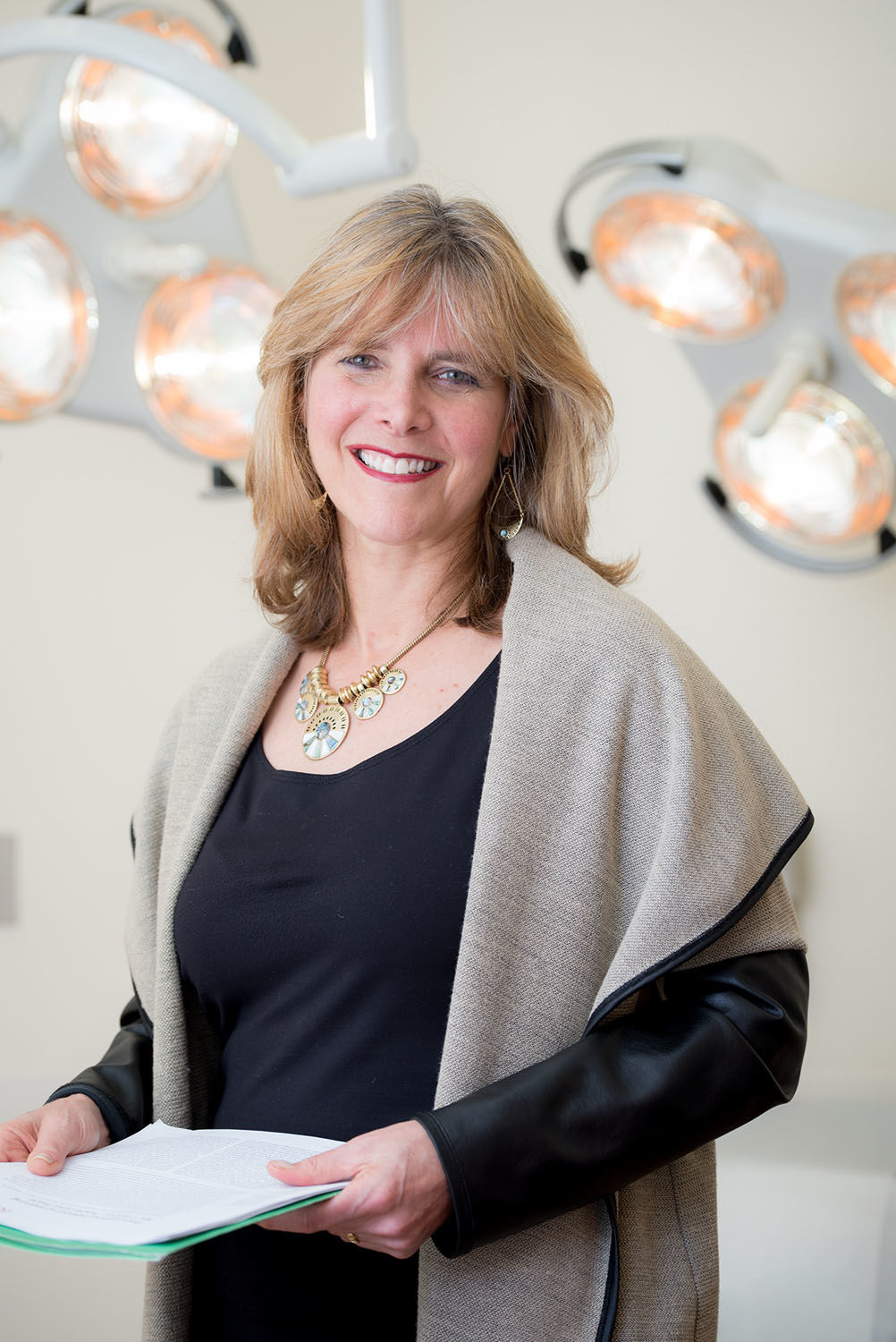 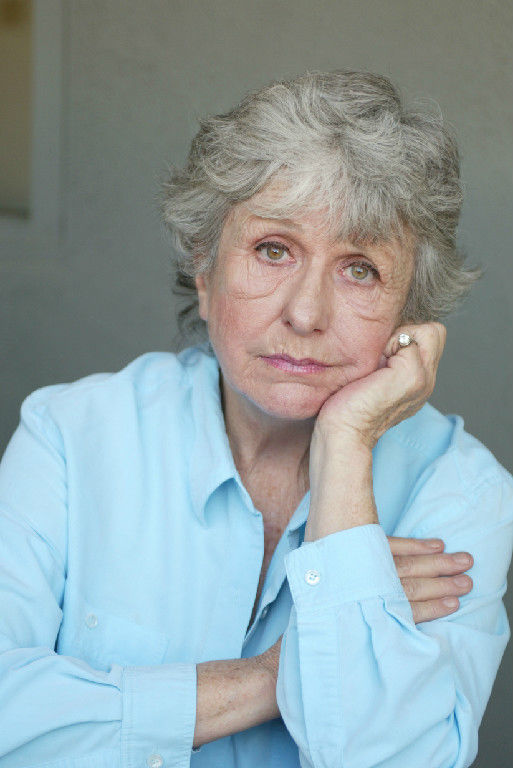 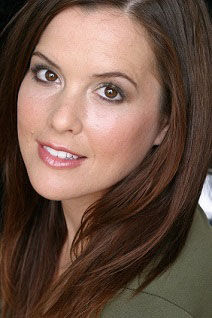 Drivers for Survivors, a nonprofit that provides free transportation and companionship for ambulatory cancer patients in Alameda County, will host its sixth annual Black & White Ball on Saturday, April 18, at the Castlewood Country Club in Pleasanton. Dr. Laura Esserman, director of the Carol Buck Breast Care Center at the University of California, San Francisco will be the keynote speaker.

David Smith, mayor emeritus of Newark, California, will emcee the fundraiser, which will also honor Fremont surgeon Dr. Richard Godfrey and Alameda County Supervisor Scott Haggerty for their contributions to the community.

Entertainment will be provided by Marcie Dodd, Carol Weiss and Fay DeWitt.

Dodd is known for her role as Elphaba in the Broadway musical “Wicked.” She also portrayed Elphaba in Los Angeles, San Francisco, and national tour productions.

Carol Weiss is a pianist and composer, who was also music director for the ABC TV series General Hospital.

Fay DeWitt is best known for creating the role of Kay Goodman in the off-Broadway musical, “Nite Club Confidential.” By her 18th birthday, DeWitt had performed in three Broadway shows, "Pardon Our French," "Alive and Kicking," and "Flahooley!"

The Newark Saxophone Quartet will entertain during the evening’s cocktail hour. There will also be a live and silent auction.

The Black & White Ball, including dinner, entertainment and dancing, will run from 6-10 p.m. Tickets are $125 per person. For tickets, go to https://driversforsurvivors.org/2020gala/