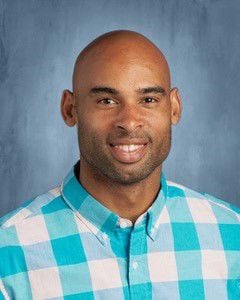 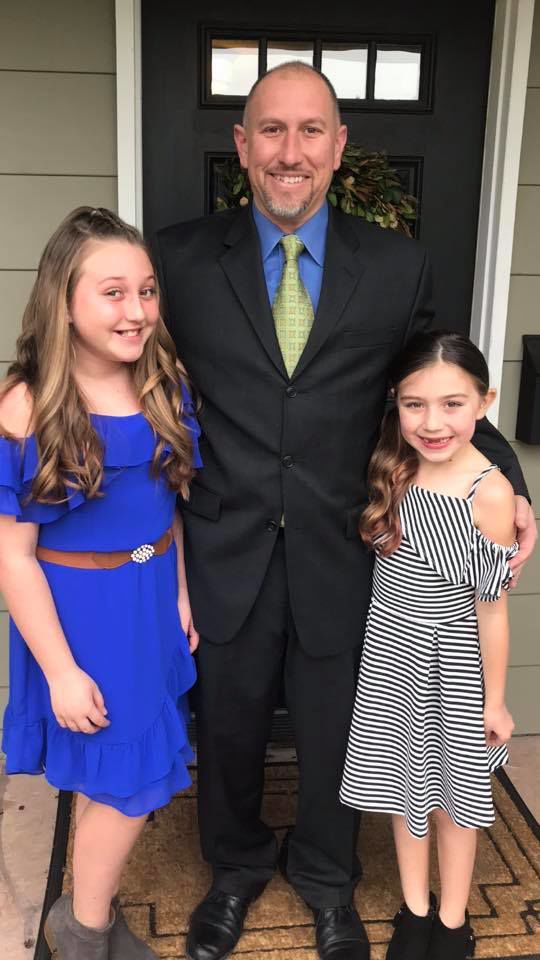 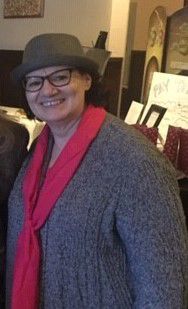 The Pleasanton Community of Character Collaborative will host the 20th Annual Dr. Martin Luther King Fellowship Breakfast on Monday, Jan. 27, at the DoubleTree by Hilton Pleasanton at the Club.

The breakfast, which draws community leaders from throughout the Tri-Valley, is to remember and honor the legacy of Dr. King. This year’s keynote speaker will be Kym Johnson, executive director of BANANAS, a state-designated child care resource and referral agency, who will talk about care and compassion in local communities.

The two-hour breakfast and awards presentation begins at 8:30 a.m. Tickets are available at pleasanton.org.

Jeffery and Danielle Pennewell are changing the world one kind word at a time. As a part of a "Choose love" curriculum, Jeffery Pennewell and his 5th grade dual immersion class at Junction Avenue School in Livermore created “Words Matter,” a project designed to show students the power of their words — good and bad — and how a small act of kindness can have a positive impact on someone's day.

The kids decorated small cards with motivational quotes and compliments and Jeffery and his wife, Danielle, a human resources professional and life coach, handed them out in the middle of Union Square in San Francisco. They were able to record the reactions of some of the recipients in order to show the kids the impact of their work.

The owner of SideTrack Bar + Grill, Utikal is being recognized for volunteering with a variety of nonprofit organizations, helping others raise funds through his restaurant, his willingness to always call out the good he sees in people, and the courage to call out the things that need to change.

Born and raised in the Tri-Valley, he has called Pleasanton home since 2003. As a student at Saint Mary’s College, he helped coordinate blood drives and weekly meal service for the homeless in People’s Park in Berkeley. After graduating with a degree in business and accounting, Utikal worked various jobs in the hospitality and service industry, including

He later began booking cruises for Frosch Travel, while pursuing a real estate license. He has now worked in the mortgage industry for nearly 20 years, while also maintaining his travel business.

Now in its fourth decade, Tri-Valley Haven continues to be a vital community resource serving adults and children who have experienced domestic violence, sexual assault, or homelessness. It not only provides a safe place for people who need to be protected, it is also committed to helping them move on and build a culture of personal empowerment. It remains an essential component of the safety net for families in need in the Tri-Valley.

Since 1997, Safe Haven has been led by Executive Director Ann King, who grew up in an Irish Catholic family in the Midwest, where social issues were common dinner topics and community involvement was the norm for her family. After earning a Master’s Degree in social work in 1987, she has worked as a service provider and manager specializing in domestic violence, sexual assault, ex-offenders, homeless populations, and poverty.