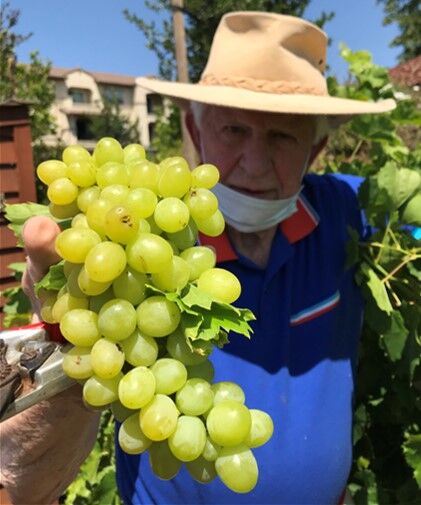 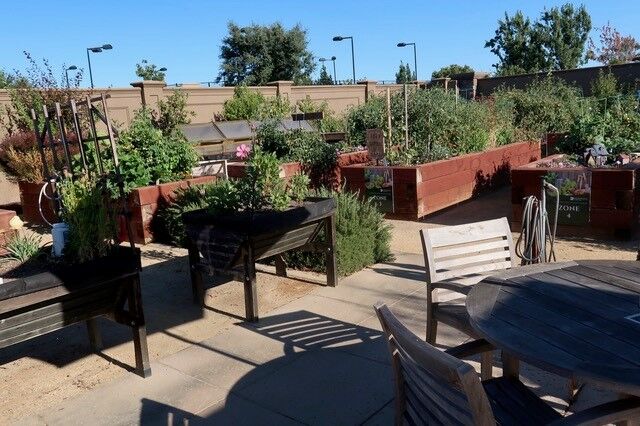 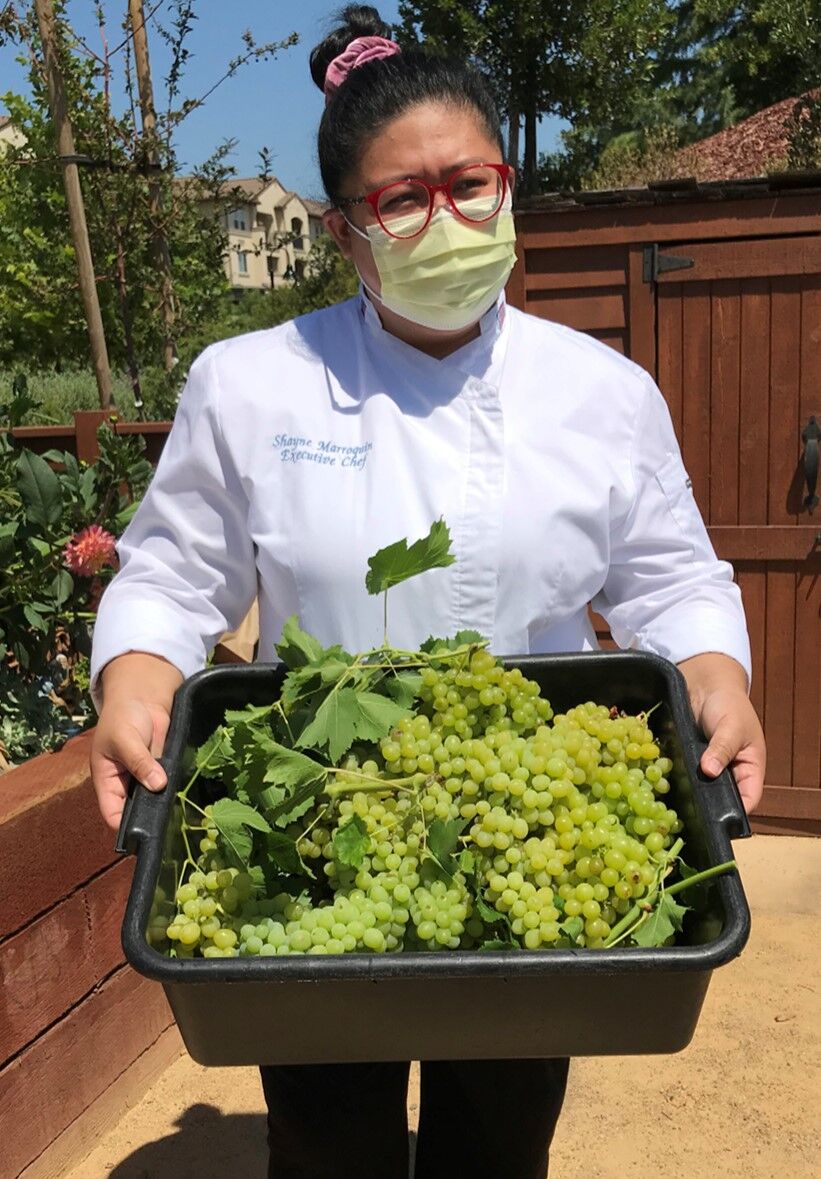 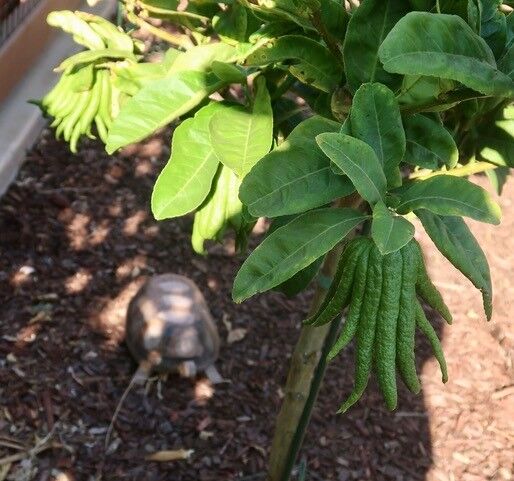 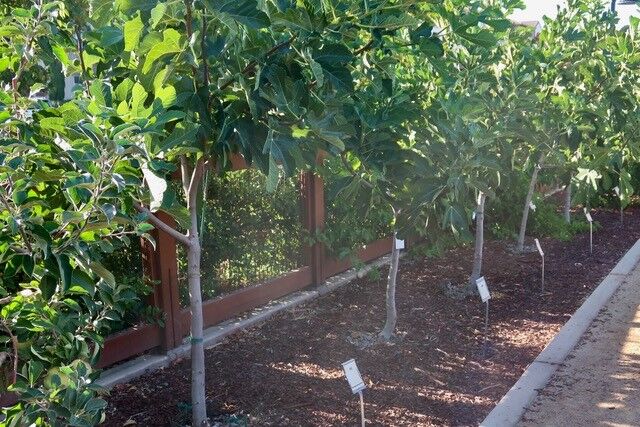 One resident of Stoneridge Creek retirement community in Pleasanton is growing his neighbors’ interest in rare fruits.

Cornelius Grové is a member of California Rare Fruit Growers Inc. (CRFGI) and takes the organization’s mission of pushing the range of fruit grown worldwide seriously. When Stoneridge Creek planned to include fruit trees in a new garden, Grové stepped in to make the landscape a little more interesting.

“They conceived a perimeter of fruit trees, but just basic little apples and so forth, nothing fancy,” Grové said. “I went to them and said, ‘Since we are doing it, why don’t we put some really exciting fruit trees in, instead of just what you can buy at Safeway?’ So what we have now is a really exciting orchard with lots of different fruits.”

Grové presented a plan with his Stoneridge Creek Garden Committee co-chair Kevin Kelly. Together, the men were able to draw up a proposal that included more than pedestrian fruits found at the local grocery store. Once they had received approval, the Garden Committee went to work.

“We purchased (the trees) early, nursed them in Corrie’s backyard, and then Corrie held classes on grafting, which a number of committee members participated in,” Kelly said.

Grové began propagating 35 trees for the orchard in the backyard of his villa in Stoneridge Creek three years ago. He taught the committee members how to graft, and together they grafted branches onto the trees, resulting in 70 different kinds of fruits. The orchard now includes varieties of apples, peaches, plums and figs. Some of the rarer fruits include Buddha’s hand citrus, a Brazilian guava, dragon fruit and a “pluerry,” a cross between a plum and a cherry.

“We have some very interesting fruits,” said Grové. “It’s a new orchard; the first trees were planted last year. This year, we have a fair crop of different fruits, but I think in the future, it will be a really delightful place with lots of different fruits, which will be of great interest to the residents living here.”

The Garden Committee has proudly contributed its harvest to the community’s kitchen, allowing neighbors to reap the benefits of having a home orchard.

“Twice we have been able to contribute a harvest of fruits to the chef,” Kelly said. “Once, last year, we contributed some Russian pomegranates and the chef used those in a salad that was served at lunch. This year, Corrie, along with the executive chef, harvested some green table grapes, and she took them back and put them into that day’s salad.”

Grové grew up in South Africa, then traveled the world working as a civil engineer. As a child, his family grew their own vegetables, and he was introduced to many kinds of fruits during his adult life.

When he retired, he settled in the Bay Area and began studying horticulture at San Mateo Community College. He now enjoys spending time in Stoneridge Creek’s orchard and hopes to expand the palates of his neighbors as they become familiar with some of his rarer fruits.

“I would like for people to eat more different kinds of fruits, because there are so many interesting things available that we don’t get,” he said. “They have to sell you the hard things, either because it’s green or by nature it’s hard. Otherwise, they can’t withstand the transportation and storage, so the only way to get (softer fruits) is if you grow them yourself.”