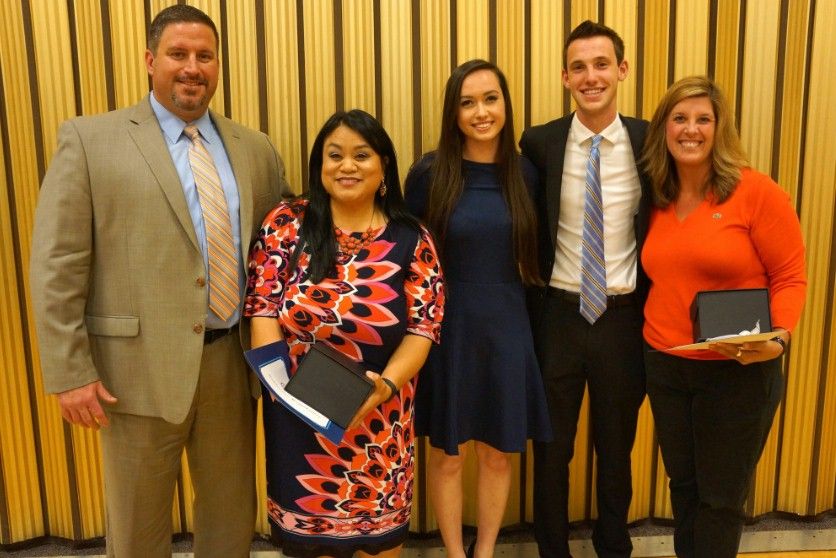 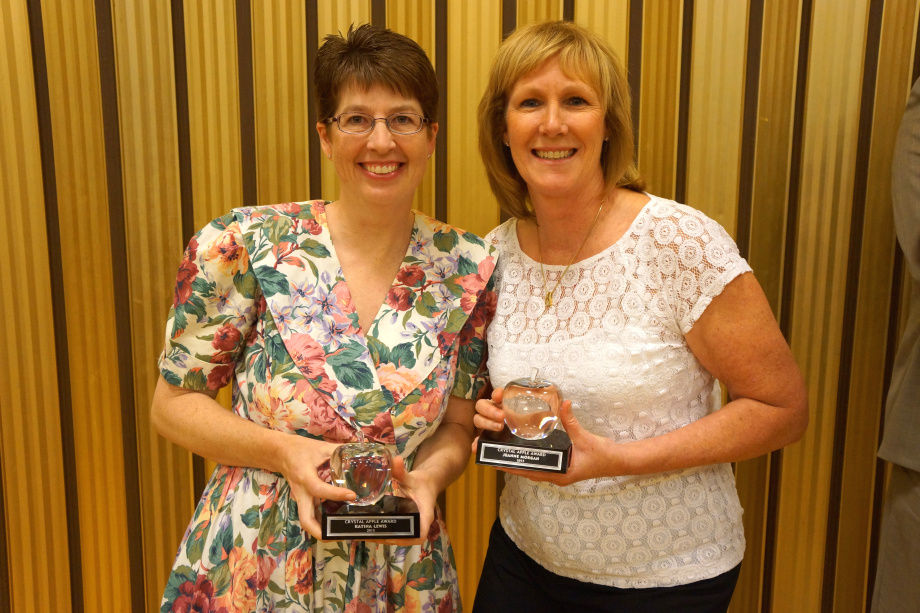 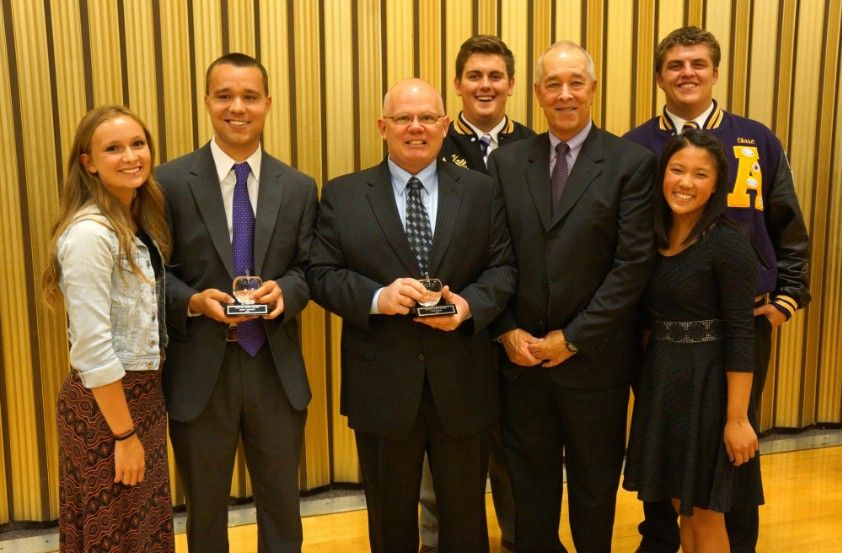 Crystal Apple Awards are nominated by students of these high schools and selected by a committee of high school students from The Church of Jesus Christ of Latter-day Saints. Selections are based on teachers who sacrifice their time in serving and making a significant impact on their students’ lives, those who take the extra time and care to look after each of their students and help them in their school career, while also giving guidance and fostering character values they deem important to living a good life.

Mrs Ochoa-Lionetti was born on a Naval base in Portsmouth, VA and grew up in San Diego, CA. After high school she attended UC Riverside and earned an undergraduate degree in math and received a Masters in education at Cal State Hayward.

She has been teaching for 21 years, and has been at FHS for 17 years where she teaches math.

Her passion for teaching started at a very young age, when she used to line up her stuffed animals in front of her and take roll, and make up math problems for each of them to solve. She idolized teachers and wanted to make a difference in her students’ lives like her teachers had for hers.

Mrs. Ochoa-Lionetti was nominated for the Crystal Apple award this year because she is a genuinely great teacher and friend who truly cares about her students and their lives inside and outside of the classroom.

Ms. DeGiobbi grew up in Daly City and Pleasant Hill. After high school she went to college at UCSB and earned her undergraduate degree in Sociology.

She has been at Foothill High School for 15 years where she teaches Freshman English, and Literature and Social Justice.

She was nominated for the Crystal Apple award this year "because she’s a great teacher, friend, and truly cares for her students.:

Ms. Lewis grew up in Washington State. During High School, she spent a year in Germany helped to develop her love for Physics. She earned a double major in math and science with a minor in German at the University of Puget Sound.

She has been at Dublin High School for 23 years where she teaches Physics, Engineering, and AP Physics.

Mrs. Morgan lived in Maryland until she was 14, then moved to San Jose, California, attended San Jose State University and received a degree in chemistry. She is currently enrolled in Chapman University to earn her Master’s degree in Education with an emphasis in technology..

Mrs. Morgan has been teaching chemistry for 5 years.

Mr. Bower was born and raised in Pleasanton. After high school he attended San Jose State and Azusa Pacific University, where he received a degree in Social Sciences.

Mr. Bower is in his first year full time teaching at AVHS, where he teaches Honors Global Studies and U.S history

Mr. Simms was born in Fremont and grew up on a ranch in the hills of Niles, he attended California State University, Hayward and earned his degree in Biology.

Mr. Simms has been teaching for 25 years, and has been at AVHS for 22 years where he teaches Biology and Botany.

Rick Sira was introduced by Chase Barkdull and Tucker Quinn.

Mr. Sira was born in Palo Alto and grew up in Fremont, graduated from Cal State East Bay, graduating with a Bachelor of Science Degree in Kinesiology and a minor in Biology.

He began teaching at Kennedy High School in 1976, teaching Science and PE. In 1983, he became the Head Football Coach at Irvington High School.