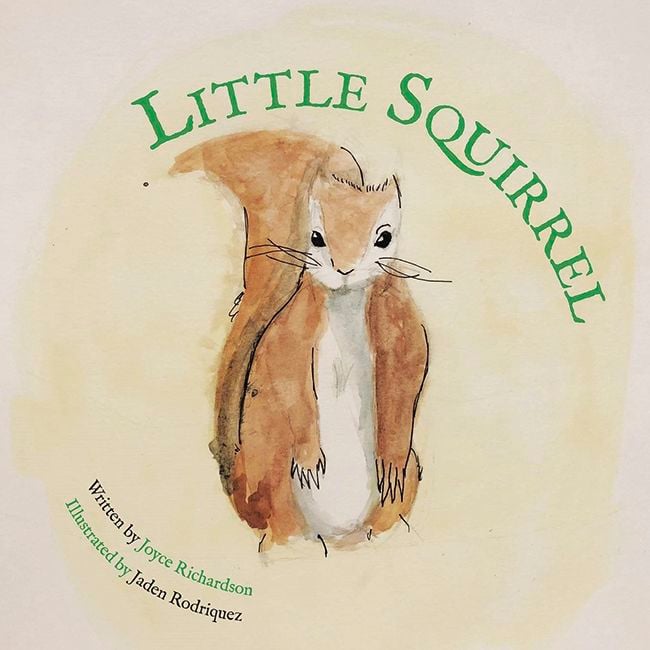 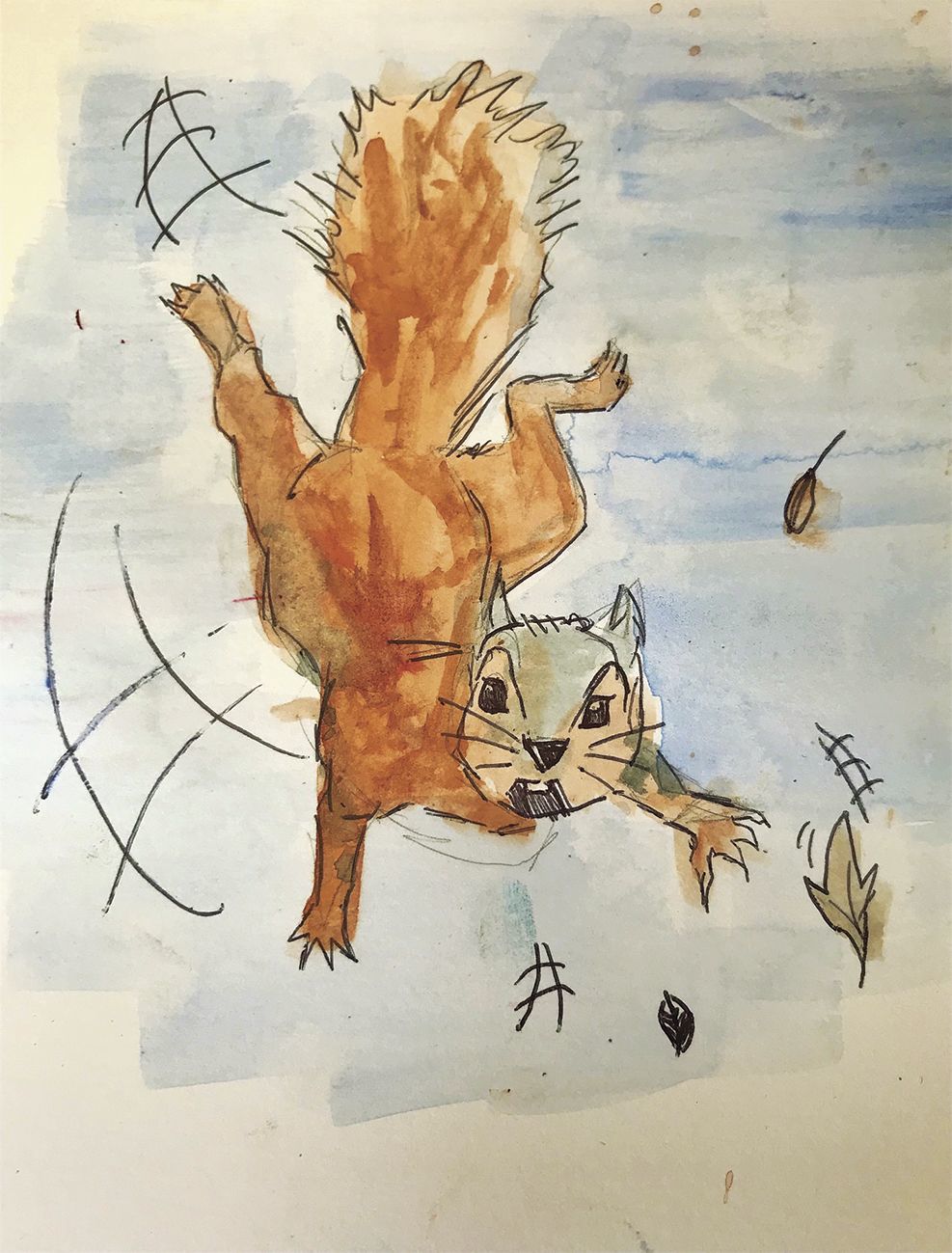 One day, while alone with her 99-year-old mother-in-law, Joyce Richardson witnessed something remarkable.

“As a child, my mother-in-law had learned a poem by Ralph Waldo Emerson called ‘A Fable,’ and she was able to quote it perfectly,” Richardson said. “This poem was the inspiration for my story.”

Richardson’s first book, “Little Squirrel,” was published last fall by Archway, a subsidiary of Simon & Schuster. It is now available in book stores, and on Amazon in both paperback and Kindle formats.

“In his quest to catch Lonely Cloud, Little Squirrel helps Mighty Mountain and Great Wind discover that they are each important and that ‘all sorts of things and weather must be taken in together,’” said the Livermore author. “’Little Squirrel’ is intended as a read-aloud picture book for 3- to 10-year-old children. Teachers will also enjoy this story as a wonderful introduction to a unit on poetry. The book includes a glossary and interesting facts about squirrels and their natural habitat, making it a great tool for teachers and parents who homeschool.”

The book’s message is as significant today as it was when Emerson penned his poem more than 180 years ago - in 1836. With Little Squirrel’s help, the mountain, wind, oak and water learn that they all are important. Though their talents differ, all need each other.

In an excerpt from the book, Little Squirrel says, “Oh Great Wind, blow as you might, you cannot carry me up to that lonely cloud.”

“You are right to call me great, for indeed I can carry you up to that cloud,” says Great Wind.

“Then show me, Oh Great Wind.”

And with that the air began to swirl around and around until there arose such a sound that Little Squirrel’s teeth began to chatter. The leaves chased each other higher and higher into the sky and soon Little Squirrel felt himself being lifted up. But the higher he went, the higher Lonely Cloud traveled. And soon Great Wind bowed down to the ground and set Little Squirrel at the base of Broad Oak.

Wind whispered as softly as a gentle breeze, “I am sorry, Little Squirrel. I should not have boasted so, for you are right—I could not catch the cloud.”

Richardson, the mother of four and grandmother of 14, began writing as a young girl after moving from Evanston, Illinois, to Trona, a small Southern California mining town nestled between the natural wonders of the Sequoia National Forrest and Death Valley National Park.

“I love writing stories and have been doing so since I was old enough to hold a pencil and mastered the alphabet — mostly for my own pleasure,” she said. “One of the features I love about my book is that it is illustrated by Jaden Rodriquez, a 10-year-old artist!” To create his illustrations, Rodriquez uses a combination of watercolors and pencils along with computer programs like Adobe Animate CC and Final Cut Pro.

Richardson and her husband moved to the Tri-Valley in 2001, and to Livermore in 2006, in order to move her in-laws into their home.

“A few years ago it became necessary for me to stay home with my mother-in-law, and so I was blessed to have more time to invest in writing,” she said. “I began writing little stories I could share with my grandchildren. I hope some of my other stories will one day be published.”

For now, Richardson hopes that youngsters reading “Little Squirrel” will take away the lifelong knowledge that “Each one of us is unique and special, and has a place in our world.”

Those who would like to have their book signed by the author may email Richardson at rejoyce@joycewrites.org