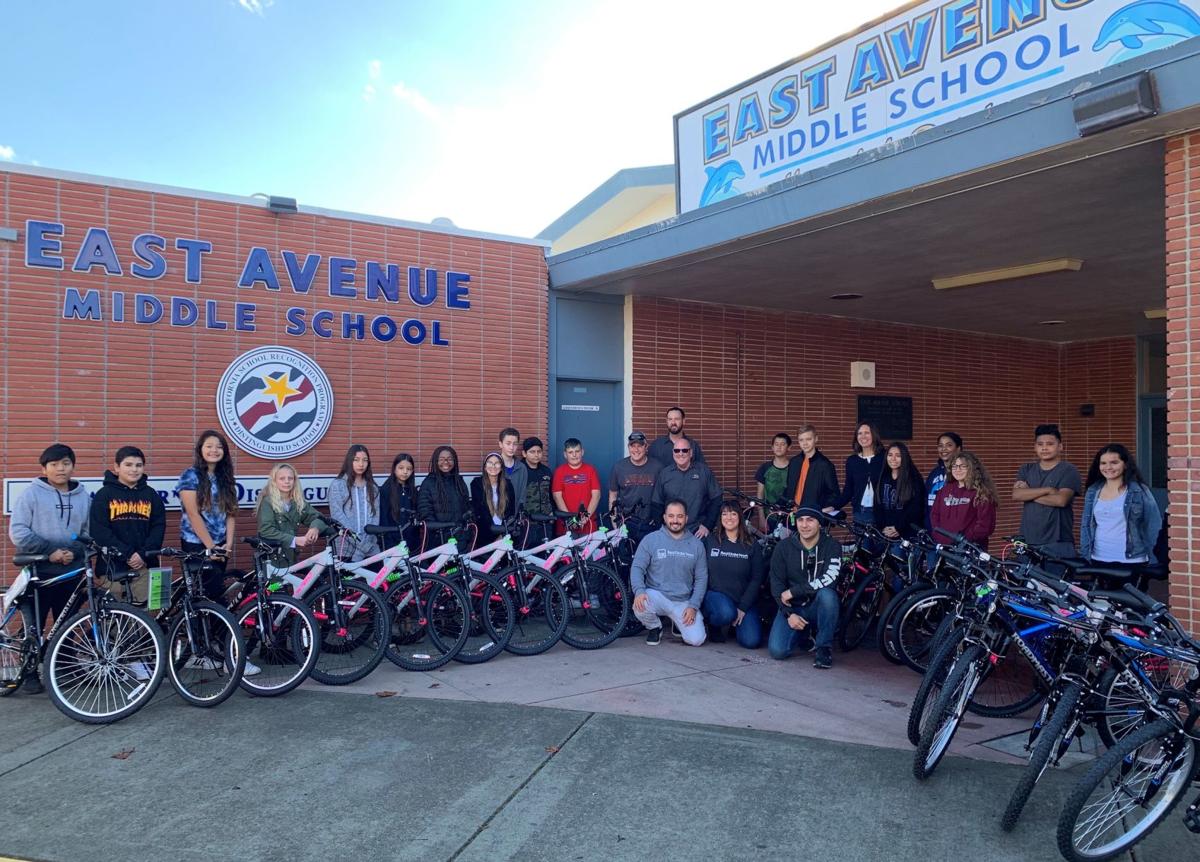 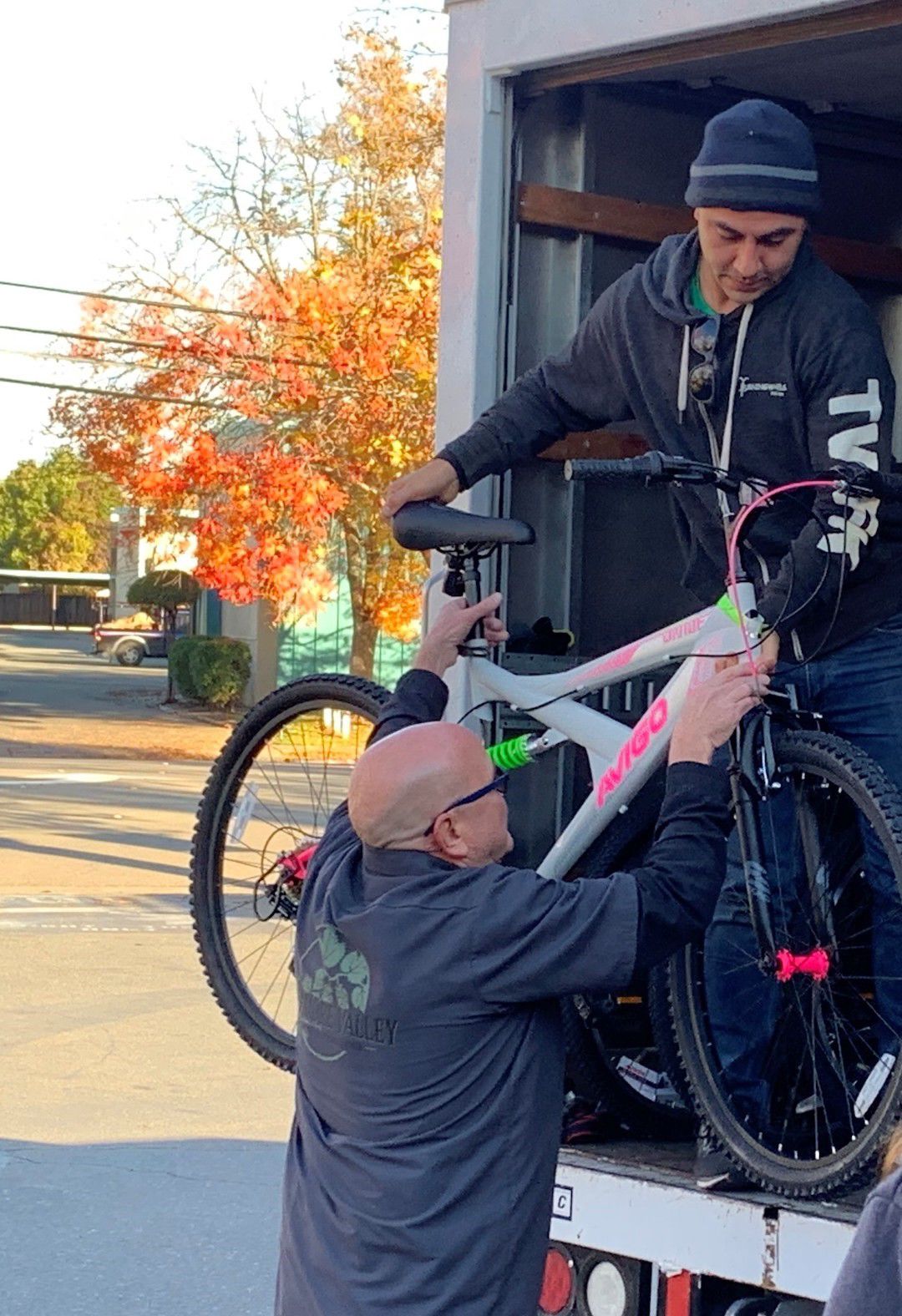 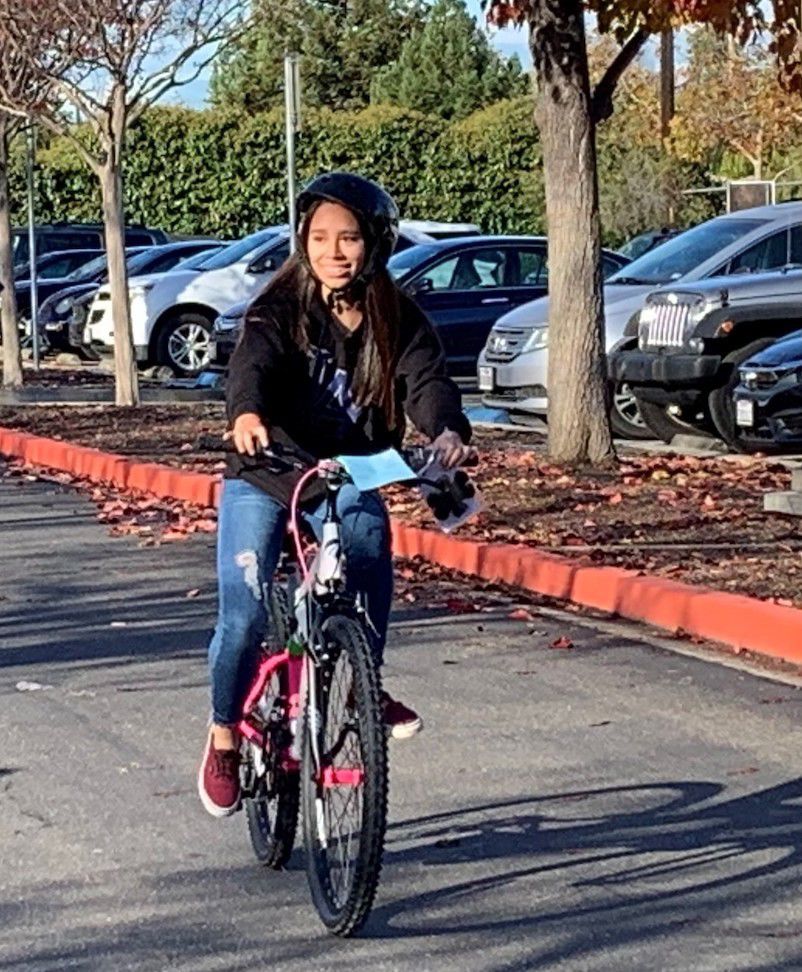 Student enjoying her new ride with a helmet.

Student enjoying her new ride with a helmet.

Livermore Valley Joint Unified School District (LVJUSD) students benefited from the pedal power of those who participated in the First Annual Livermore Valley Craft Brew Foundation (LVCBF) Bikes and Brews fundraiser in October. Proceeds raised from the event were used to purchase new bicycles, helmets and locks, and were distributed to 88 grateful students at 10 different school sites on Friday, December 6, 2019.

The Arsondi Group (TAG) real estate team from Keller Williams Realty and Turning Wheels for Kids (TWFK) partnered with LVCBF to raise the funds through the sale of tickets to bicycle enthusiasts. TWFS is a program of the Valley Medical Center Foundation, a 501c3 non-profit organization that distributes bikes not only at the holiday but also year round through a number of partnerships focused on preventing childhood obesity and supporting low-income families. LVCBF supports programs serving women and children in the San Francisco Bay Area through charitable donations of proceeds raised from promotions and events focused on craft beer, including, but not limited to, consumer education and appreciation of craft beer.

The bikers received lunch and tastings at five local breweries along a 13-mile loop in the city of Livermore. Local businesses and wineries also contributed to the event with donated gift baskets for the silent auction. Proceeds were then used to provide bicycles for District students just in time for the holidays.

Students at East Avenue Middle School had a great start to their school day when they were presented with 24 bicycles at the end of first period. “It was great to have the Livermore community show up in such an awesome way to show their support for our students. Throughout the day, I heard repeated expressions of gratitude from the students,” stated East Avenue Vice Principal Holly Ellison. Livermore High School Principal Helen Gladden was especially touched by the heartwarming reaction of one of her students who was “grinning from ear to ear and extremely grateful.”

Superintendent Kelly Bowers stated, “Our district is continually amazed by the generosity of our community. This was the first time we have partnered with these groups, and we are so grateful for their gift to our students. They have truly captured the spirit of giving.”