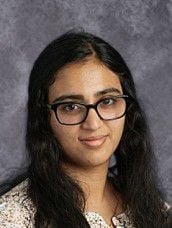 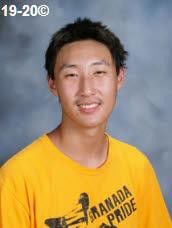 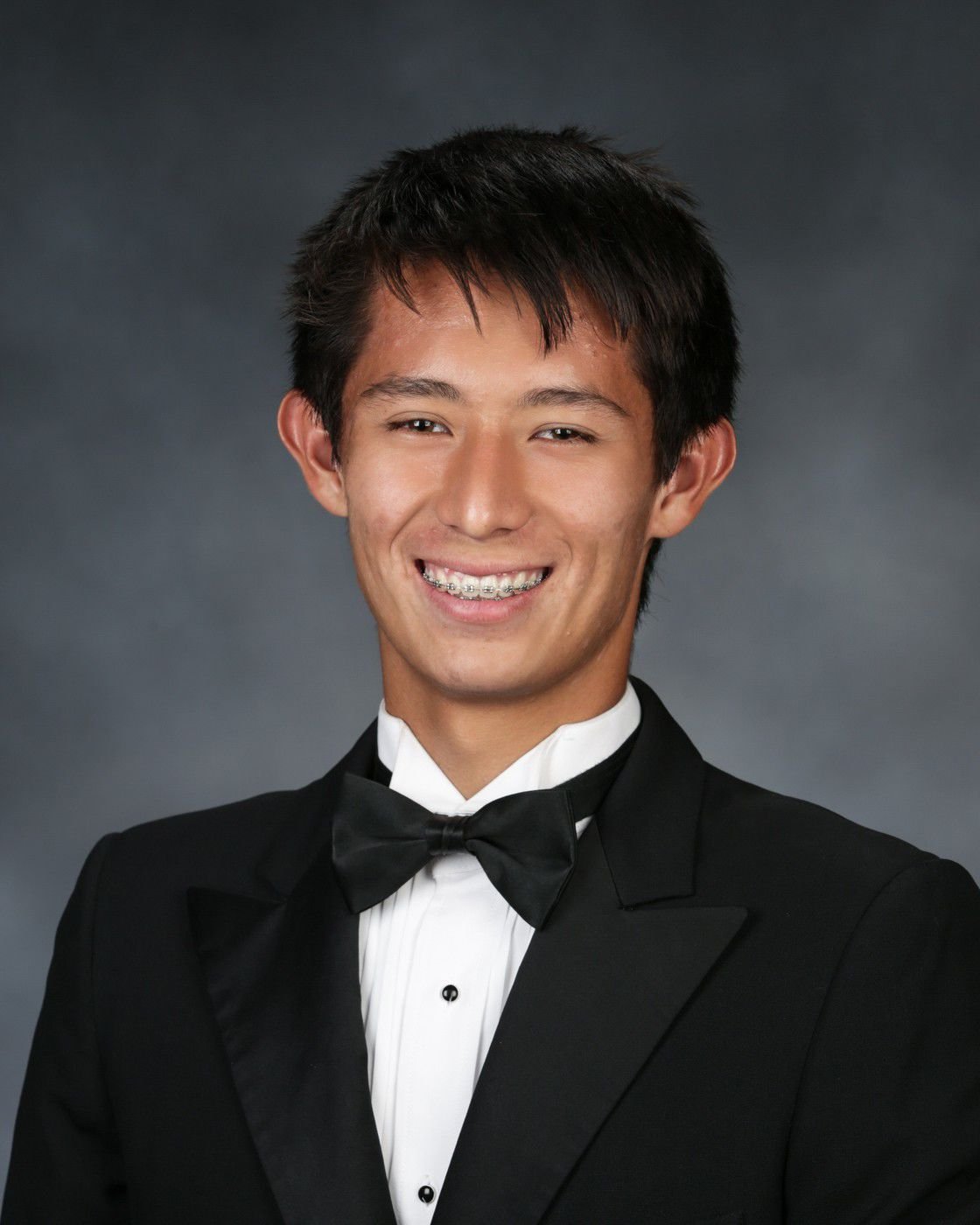 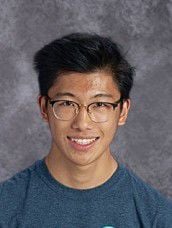 About 34,000 students nationwide earn letters of commendation in recognition of their academic promise.

Thanks to the Pedrozzi Foundation, all Livermore and Granada high school sophomores have the opportunity to take the Preliminary SAT during the school day for free, which provides early practice for the PSAT/National Merit Scholarship Qualifying Test as juniors. It also provides counselors, administrators, and students with an understanding of academic strengths that can lead to Advanced Placement courses or other challenging areas of study based on aptitude.