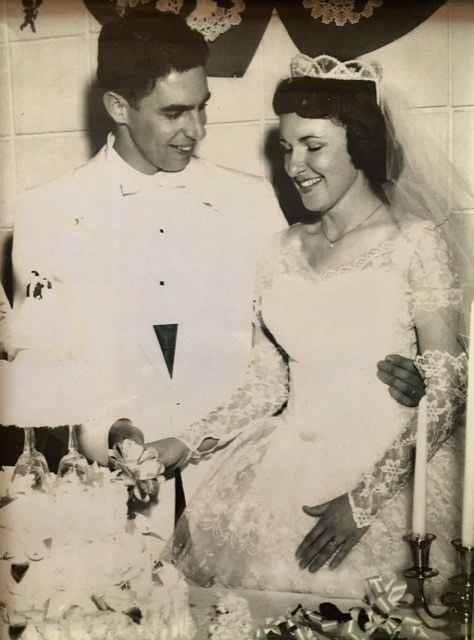 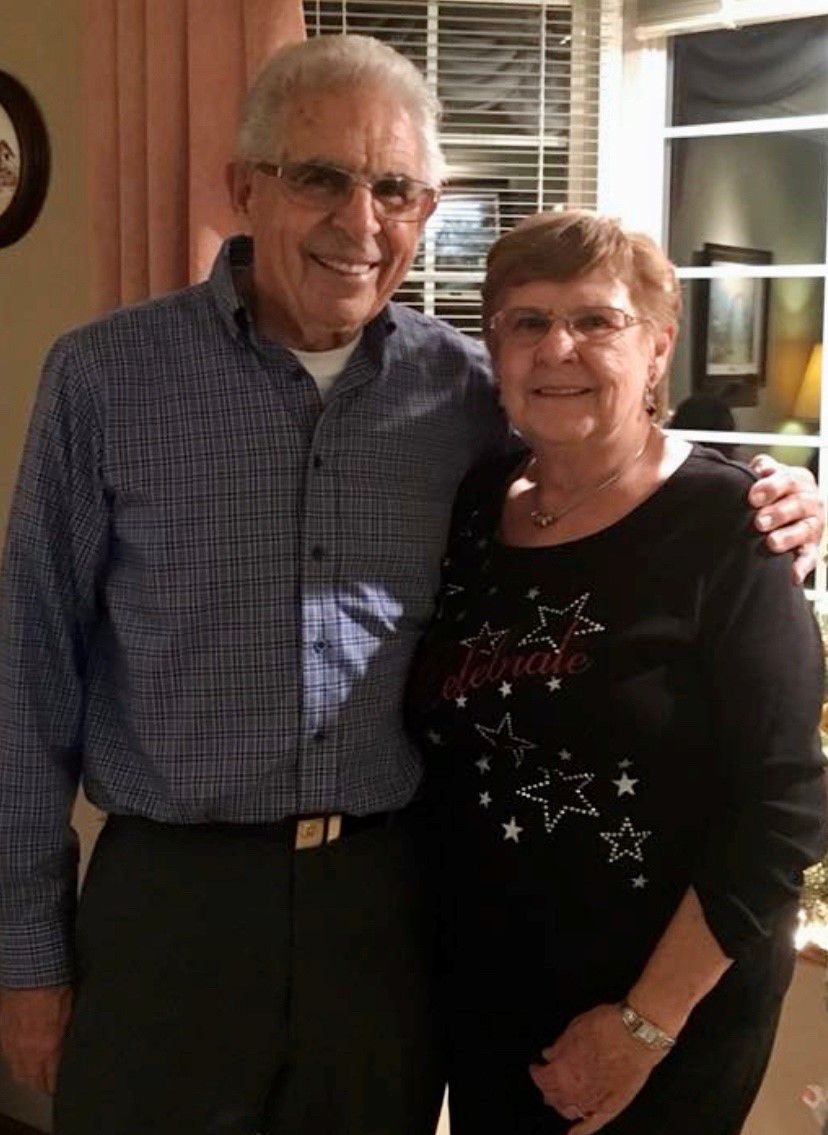 Their story began in 1959 with a blind date to see the movie Rio Bravo, starring John Wayne. After a short courtship, they were wed on Valentine's Day wedding in 1960 at Eden Congregational Church in Hayward, California.

They were both students at Hayward High School, and both retired from the Lockheed Martin Corporation in Sunnyvale, California. Since retirement, they've filled their days enjoying the company of family and friends, including their daughters Kathy Hoyt, Karen Craig, and Kristy Thompson, along with nine grandchildren and six great-grandchildren. They have been active members of the Irvington Presbyterian Church in Fremont since the 1960s.