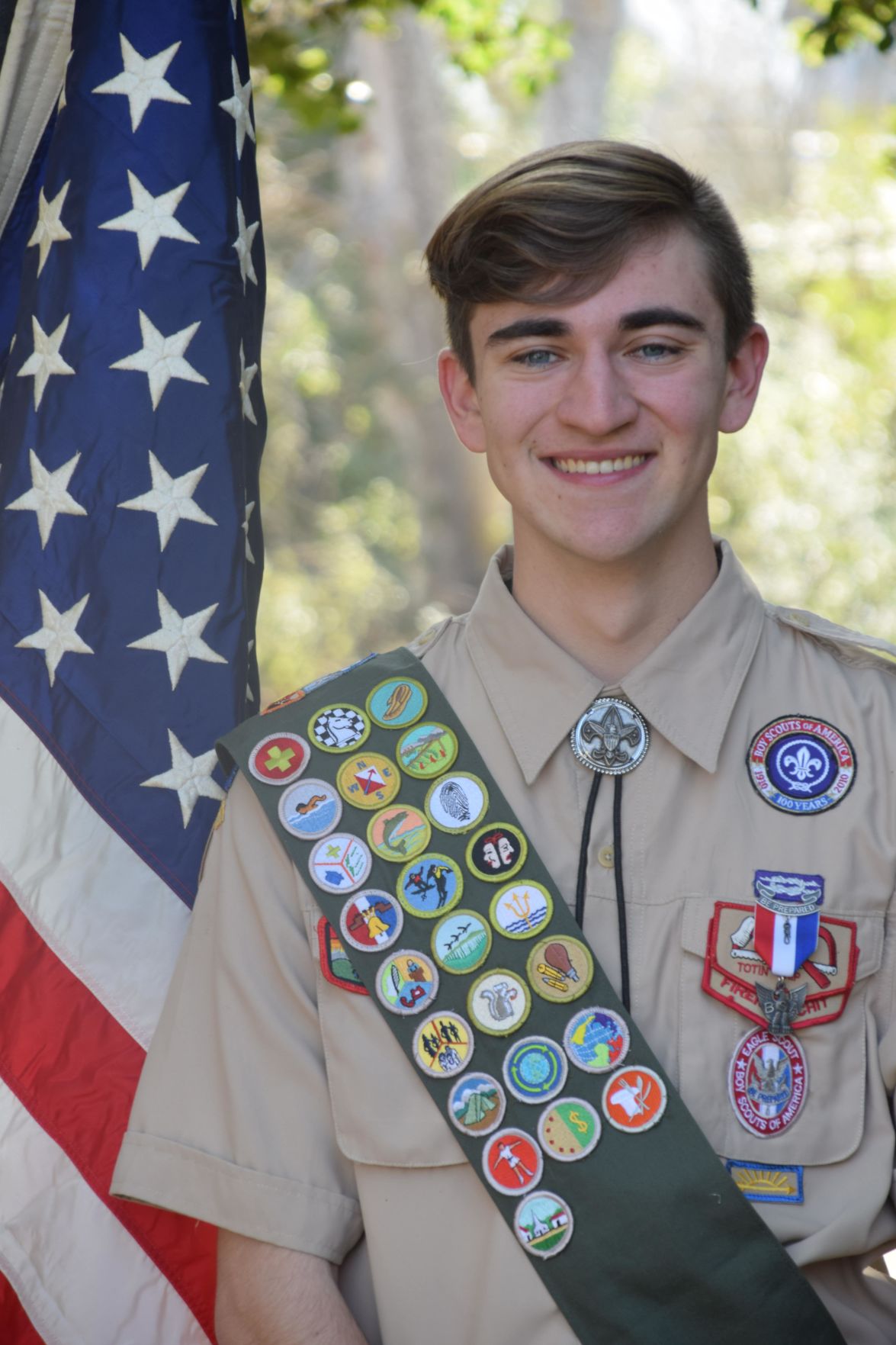 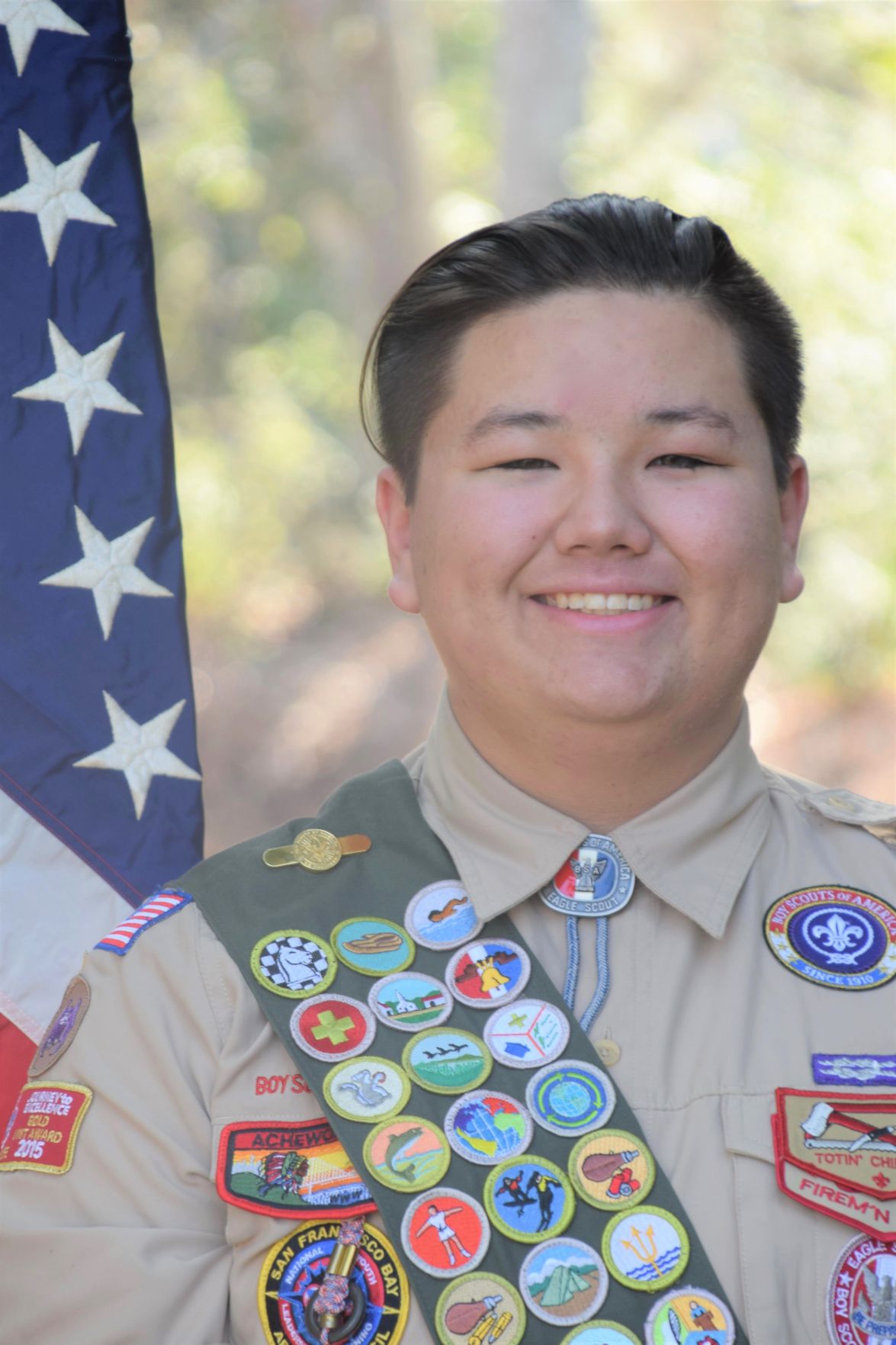 Cousins Kyle Moore and Eric Lessard, both from Livermore, have earned the rank of Eagle Scout, the highest rank attainable in the Boy Scouts of America program. Both are members of Troop 924, sponsored by American Legion Post 237 in Pleasanton.

The Eagle Courts of Honors for the two Scouts are scheduled for April 18. Moore is the son of Ken and Anna Marie Moore; Lessard is the son of Scott and Mary Lessard. Their mothers are sisters.

Moore is a senior at Granada High School. His Eagle Scout project entailed designing and constructing two 12-foot Americans with Disabilities Act-compliant planter boxes at the high school. He raised $1,200 to fund the project and led a team of 20 boys in building the elevated planters. Money was also donated to the high school for future garden projects.

In addition to Scouting, he is on the swim team at Granada High School, and has been an alter server at St. Michael Catholic Church since the fifth grade. His interests also include photography, snow skiing, and computers, and he plans to seek a college degree in cyber security.

Lessard is a senior at Livermore High School. His Eagle Scout project entailed designing and constructing a multipurpose toy box and magnetic wall for St. Michael School in Livermore, which he attended. This project was designed to strengthen the STEAM program at St. Michael School, which gives students hands-on experience using science, technology, engineering, arts, and math. He led a team of 15 boys to build and install the wall.

Lessard’s outside interests include snow skiing, hiking, and beach volleyball. He is involved in the Tri-Valley Regional Occupational Program and intends to pursue a college degree in health care and a career as a physician's assistant.

To earn the rank of Eagle Scout, Scouts must be active in their troop, demonstrate leadership, earn 21 merit badges, including citizenship, camping, communications, cooking and lifesaving or emergency preparedness, and live by the principles of the Scout Oath and the Scout Law. They must also plan, develop and provide leadership in a service project benefiting a religious institution, school or community group.