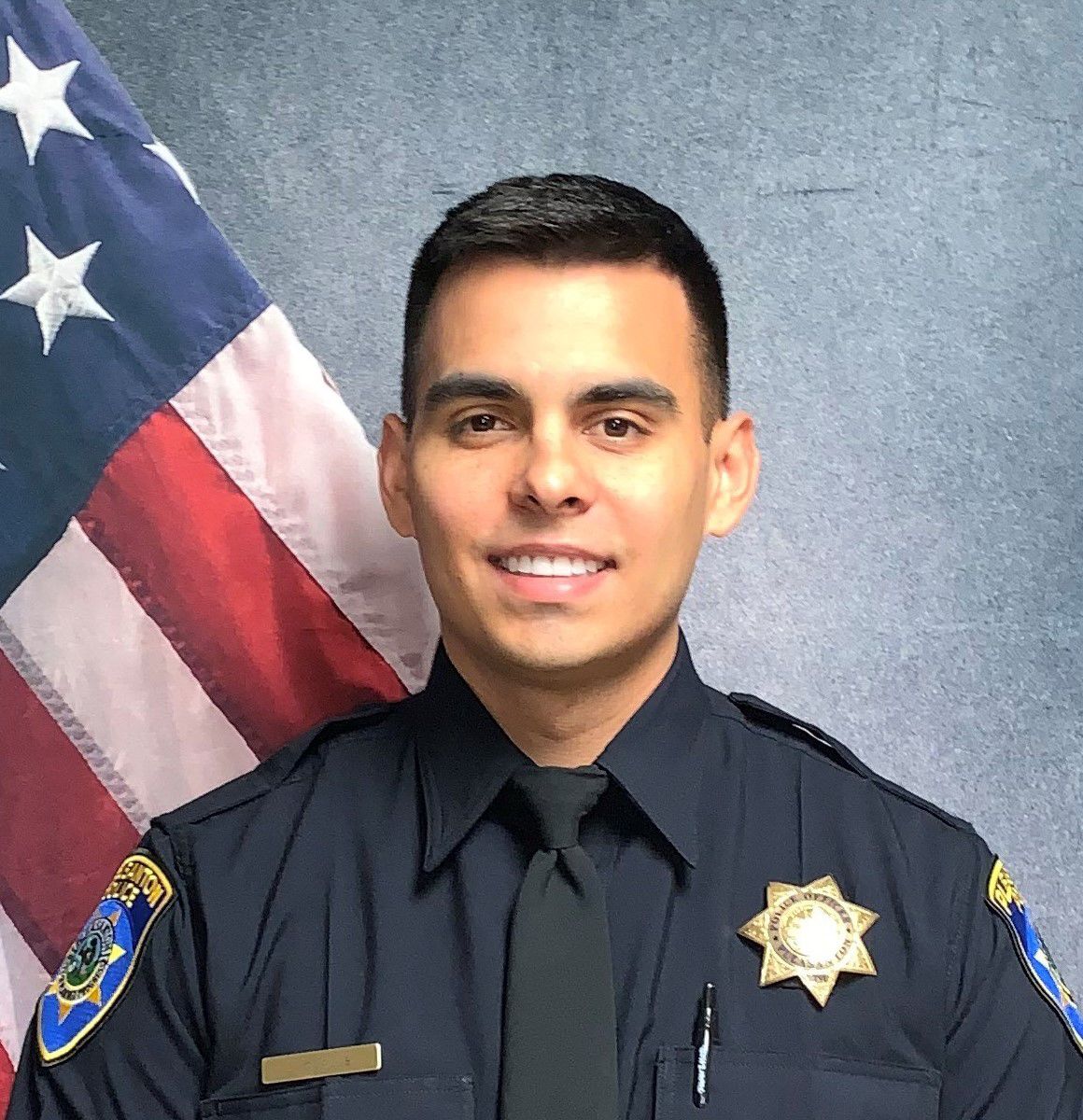 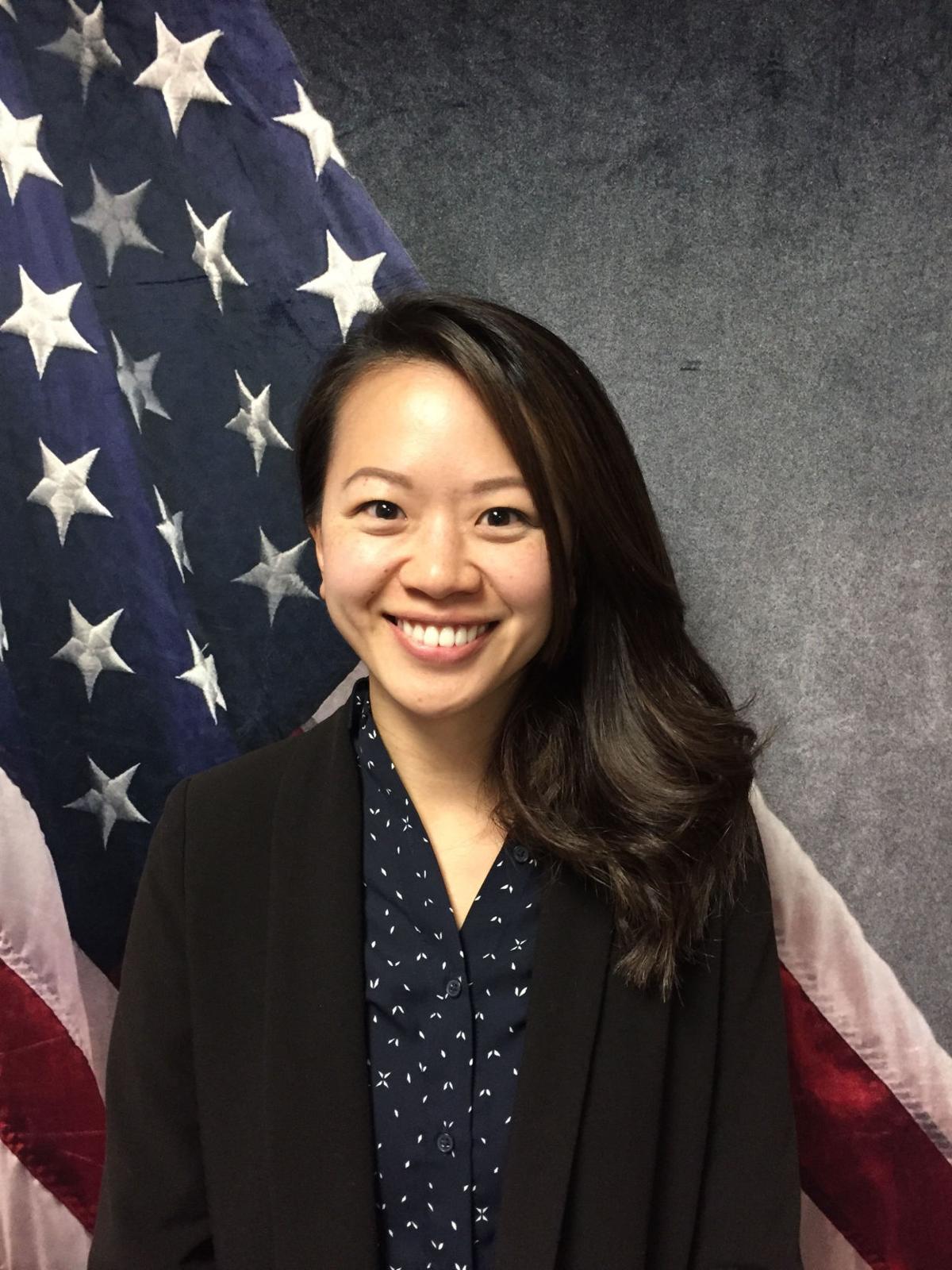 Officer Qualle was sworn in in a special ceremony Wednesday morning. Born in Stockton and raised in Ripon, he graduated summa cum laude from CSU-Stanislaus with a BA in Criminal Justice. In 2017, he graduated from the San Joaquin Delta College POST Intensive Academy and was hired as a reserve officer by the Ripon Police Department. He earned a full time position and received the American Legion’s POST 190 Officer of the Year Award. Qualle became interested in a career in law enforcement after being hit by a drunk driver when he was in the fourth grade. That made him appreciate the care and service provided by first responders.

Officer Yan, a Bay Area native, graduated from California High in San Ramon. She earned a BA degree in Radio and Television from San Francisco State University. She has worked in the marketing department for news agencies such as KTVU’s FOX2 and FOX23 in Tulsa, Oklahoma. Most recently, Yan worked for the San Francisco Police Department and spent three and a half years producing digital content targeting officers and the public.