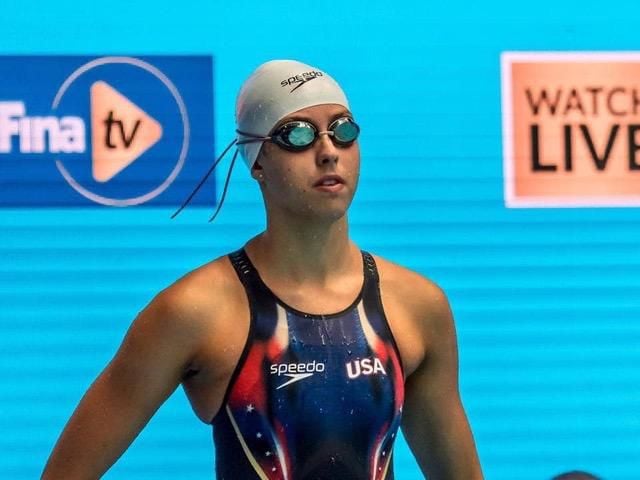 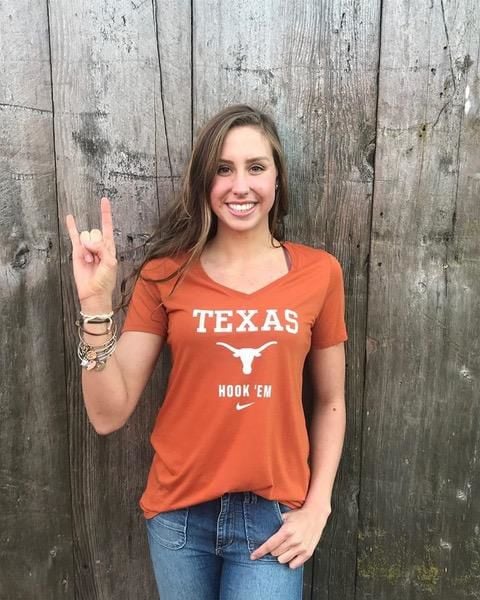 Miranda Heckman, local standout swimmer and recent 2019 graduate of Granada High School, became a USA Junior National Champion last week and will begin her college swimming career at one of the top swim programs in the nation, the University of Texas Wednesday, August 28. Heckman a top 5 recruit in the state of California according to collegeswimming.com was recruited by Texas, Indiana, Georgia, Texas A&M, USC and CAL, all top swim universities in the nation, but ultimately chose the University of Texas Longhorns which placed 5th in the country at the 2019 NCAA D1 National Championships.

At the USA 2019 Speedo Junior National Championships held at the Avery Aquatic Center in Stanford, California August 6-10 Heckman had an incredible meet swimming to one first place finish and two second place finishes. In a highly competitive 100m Free Final Heckman took first place in a time of 55.98, the only swimmer to break 56 seconds and taking her first Junior National Championship. In the 200m Free and 400m Free Finals she took 2nd place with times of 2:00.31 and 4:13.27 respectively. Heckman also swam at the USA Phillips 66 Summer National Championships from July 31 to August 4, 2019, qualifying for both the 200m & 400m Free C Finals.

Her swims in those events, the 100/200/400 meter Frees at both Nationals and Junior Nationals qualify Heckman for each of those events at the 2020 USA Olympic Trials, which will be held next summer in Omaha, Nebraska. She looks forward to training hard at the University of Texas and continuing to improve so she can both score points for the Longhorn team and prepare for the 2020 Olympic Trials.

Heckman’s hard work has paid off and she continues to love the sport of swimming. She is excited to start a new chapter with the Longhorns because of the outstanding coaching staff and her instant bond with the team. She also looks forward to coming back to California during breaks and swimming for Ruby Hill Aquatics in Pleasanton with Head Coach Todd Tucker.