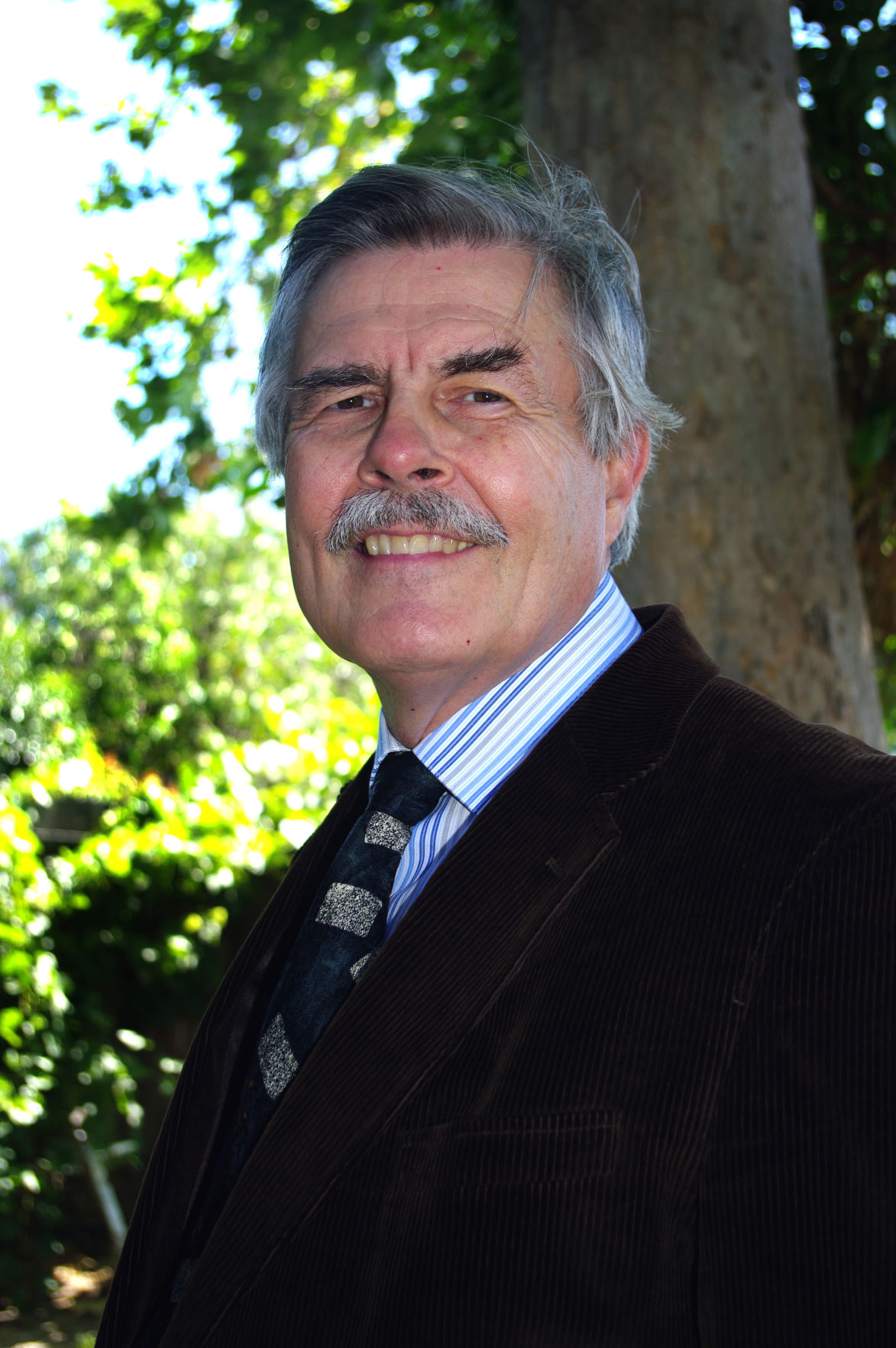 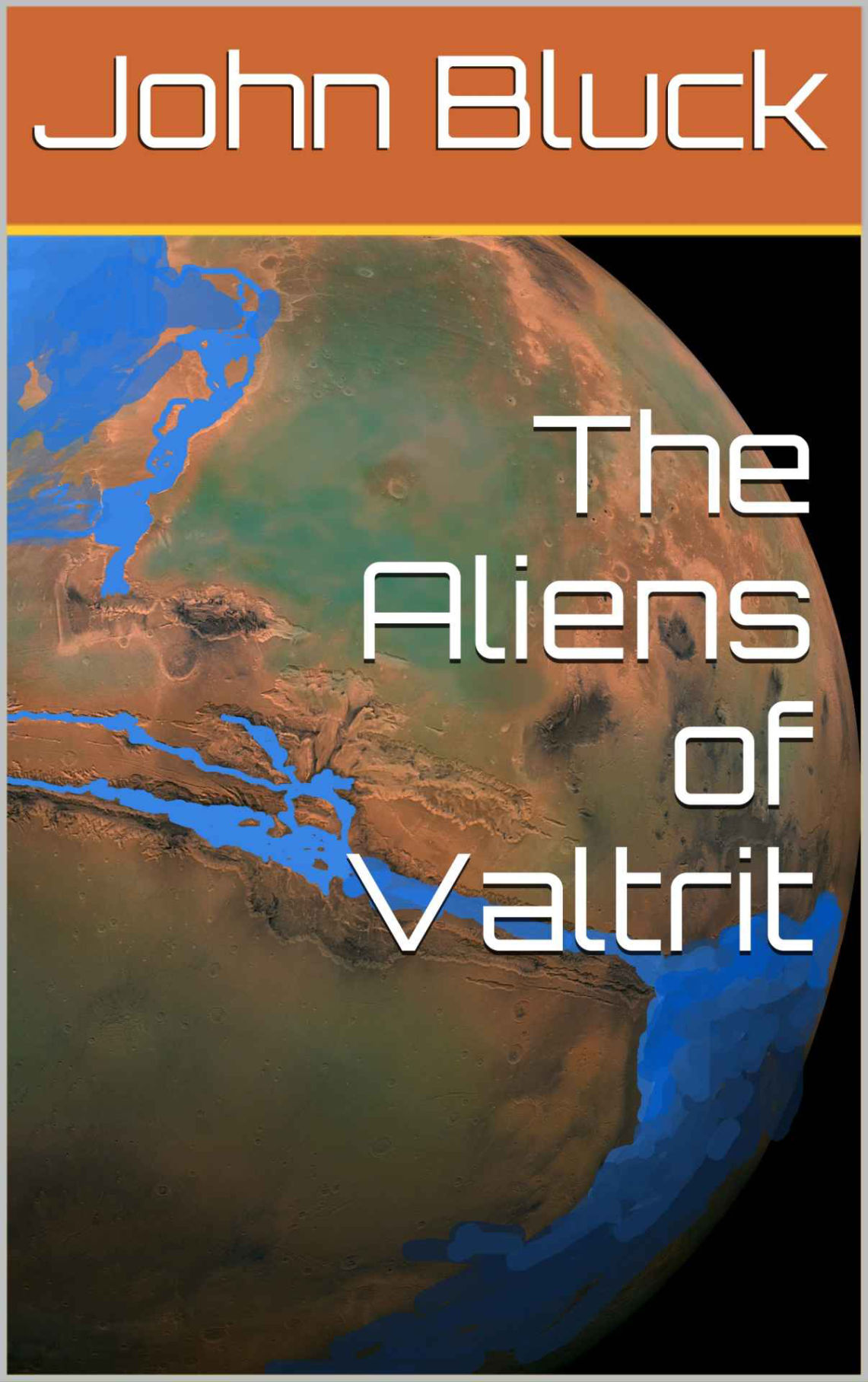 Science fiction can be a comment on the contemporary world. That's just what Livermore author John G. Bluck wrote in his latest novel, The Aliens of Valtrit.

"The underlying message of this book is that the kind of austerity that is causing suffering in Greece and other European countries is unfair and leads to more poverty," said Bluck, a retired NASA public information officer. "Of course, much of my story occurs on another planet as well as on Earth."

Bluck's Aliens novel begins with a short introduction to the planet Valtrit and then switches to London in 2061.

After UK spy agency employee Gina Perelli peers through an espionage camera altered by an electrical surge, she and her MI7 boss see a dozen men executed by ray guns a world away. Gina and her partner, London policeman Colin Green, must capture a ray gun, the most important arms development since nuclear weapons. With new extraterrestrial allies, Gina and Colin follow a trail to a planet called Valtrit.

Because her father was murdered when she was 14, Gina suffers from Post-Traumatic Stress Disorder. She struggles to assert herself in MI7 and during combat.

She and Colin seek to destroy a private Valtritian bankers’ army intent on conquering Earth for extraterrestrial bank president, Thomas Savadge. Colin, an older man who believes women are ill-suited for the spy business, increasingly values Gina, as the pair faces dire predicaments.

The Aliens novel is available in paperback and e-book on Amazon.com.

Bluck retired from NASA in 2008 as a public affairs officer. Previously, he had been Chief of Imaging Technology at NASA Ames Research Center, Moffett Field, Calif. Before that, he worked at NASA Lewis (now Glenn) Research Center in Cleveland, Ohio, where he produced NASA documentaries.

Back in the Classroom

Alisa Elementary School students, in Pleasanton, are back in the classroom after a year of remote learning,