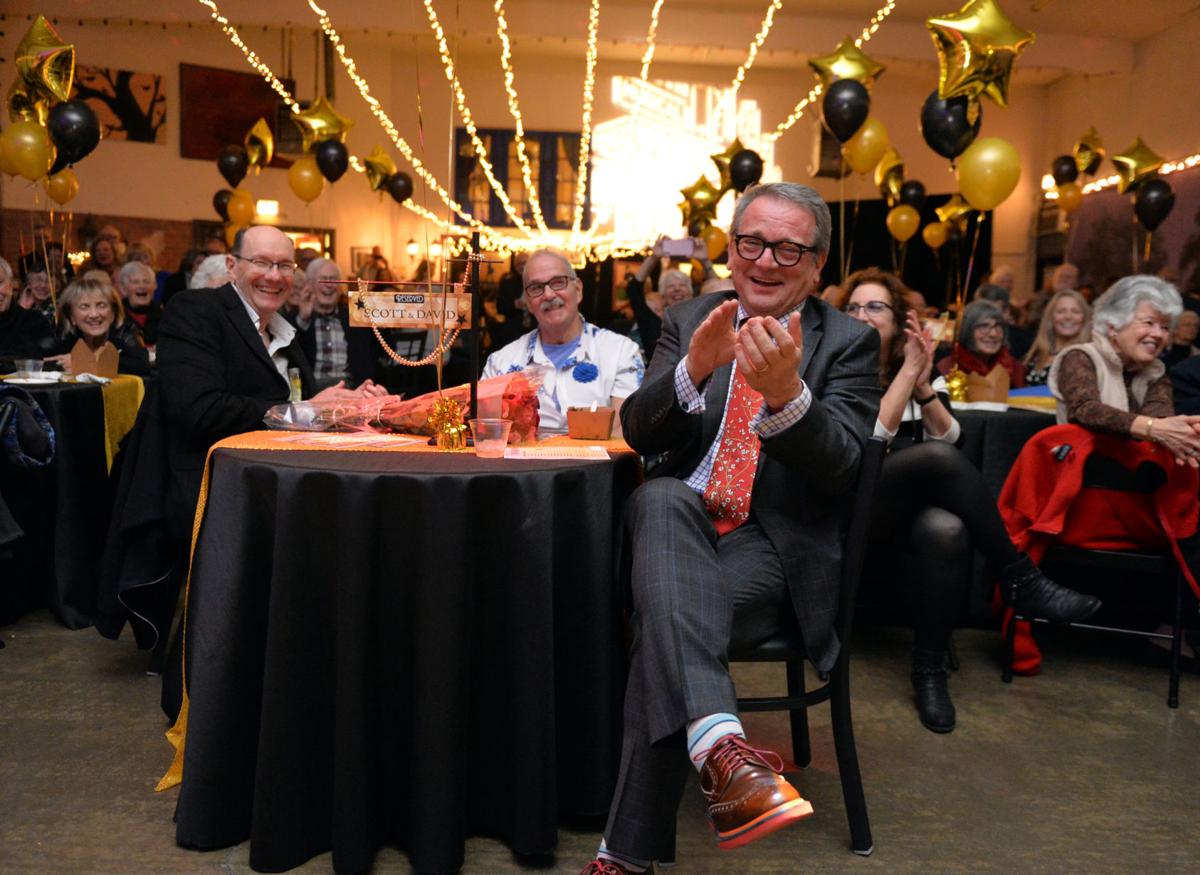 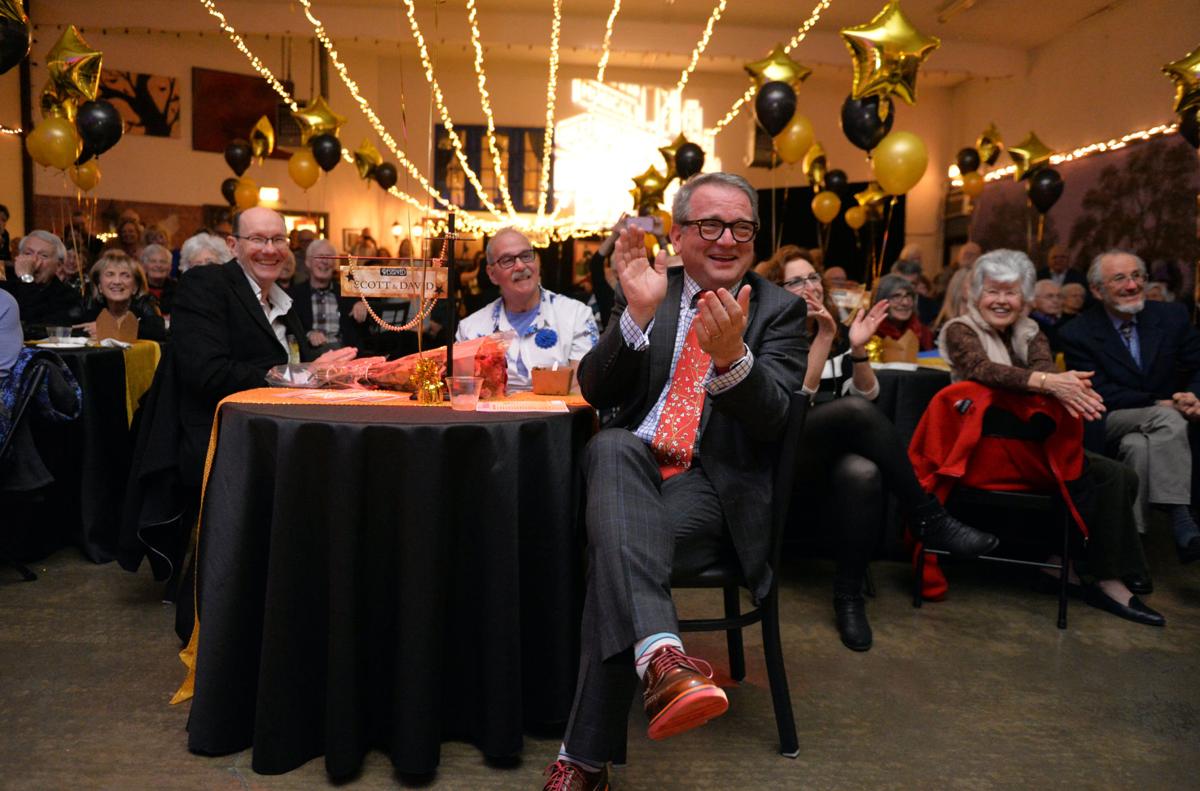 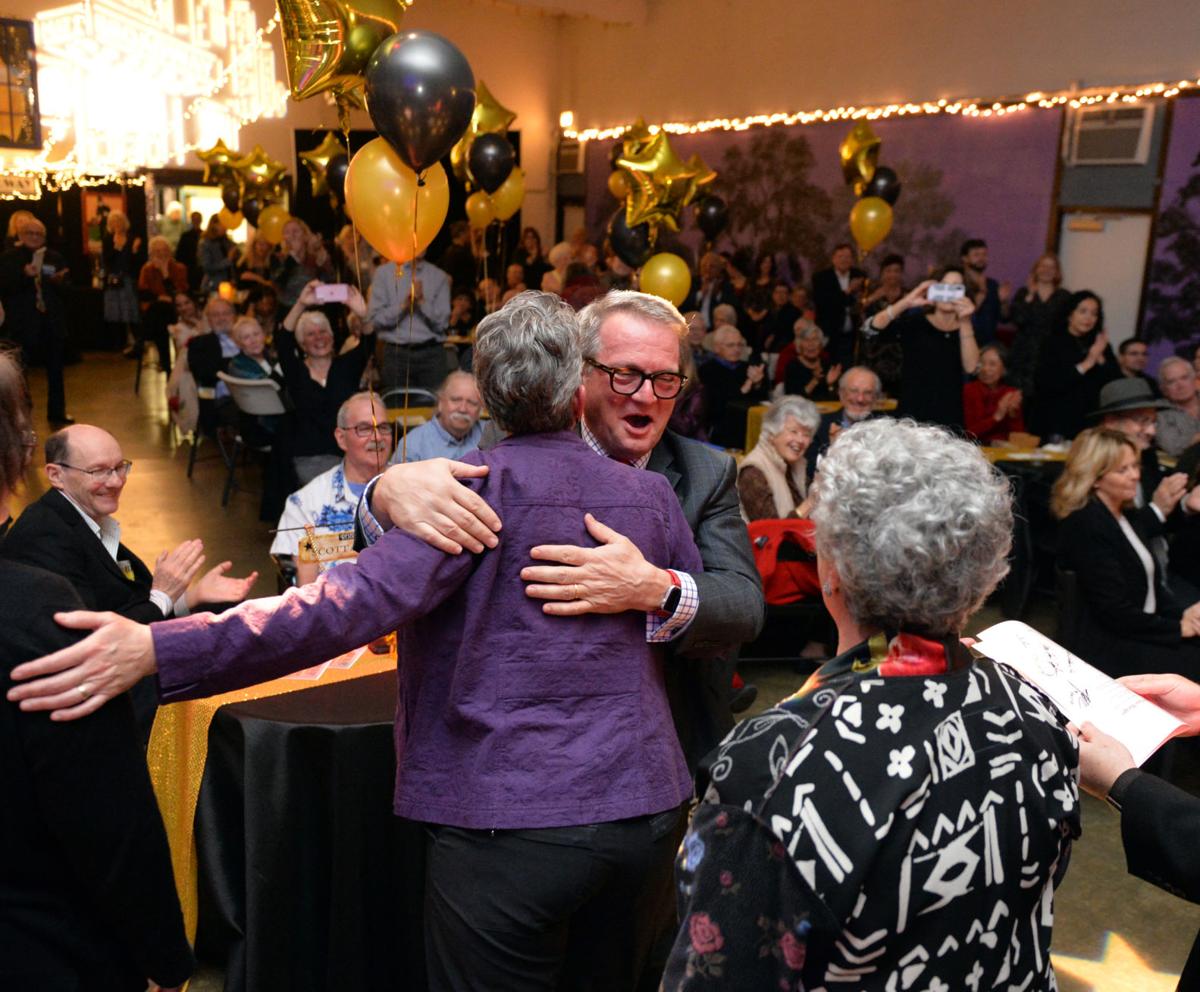 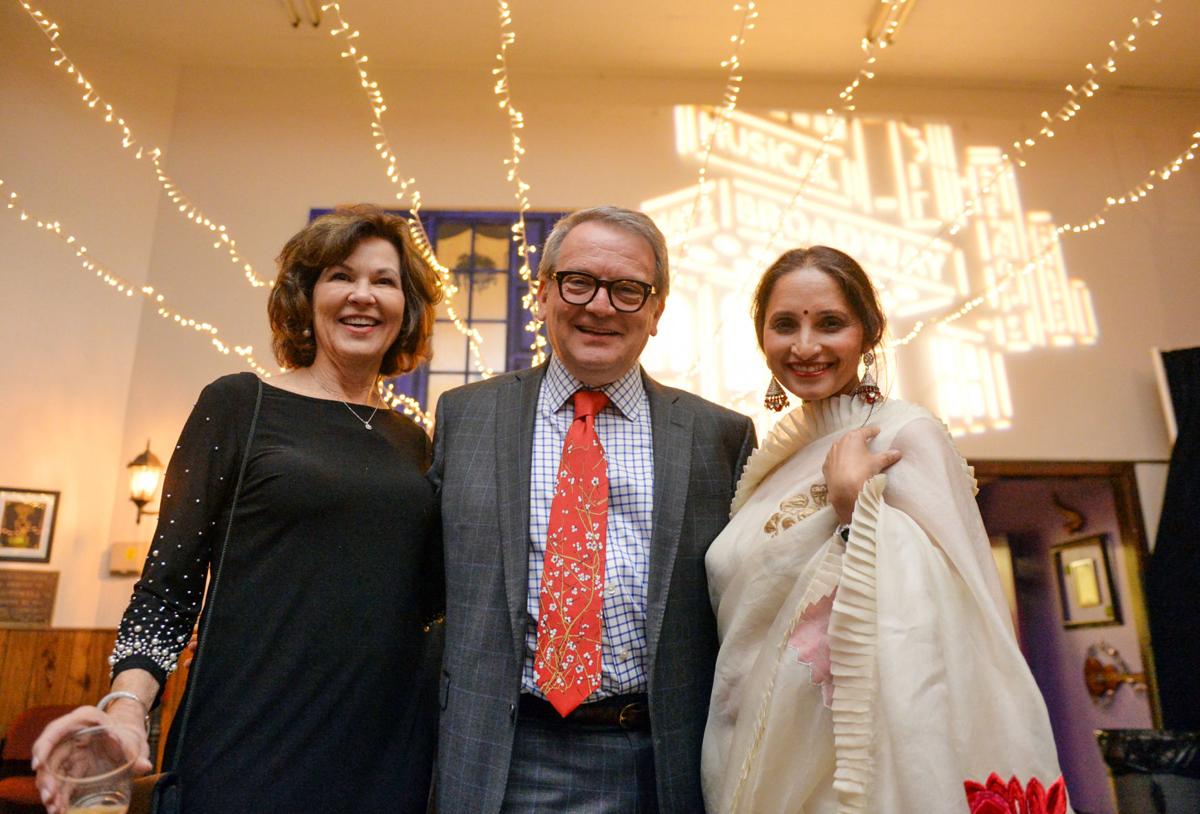 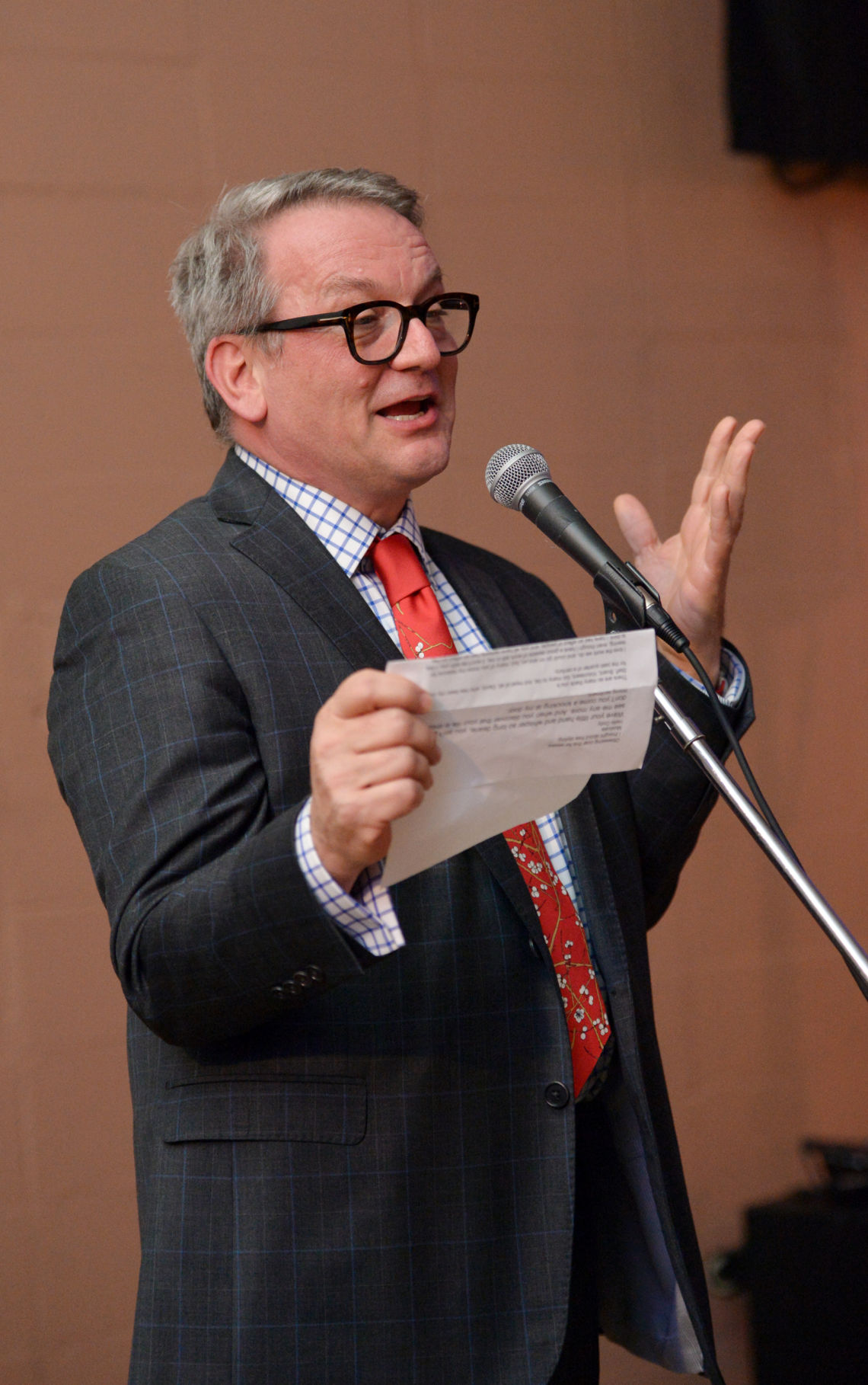 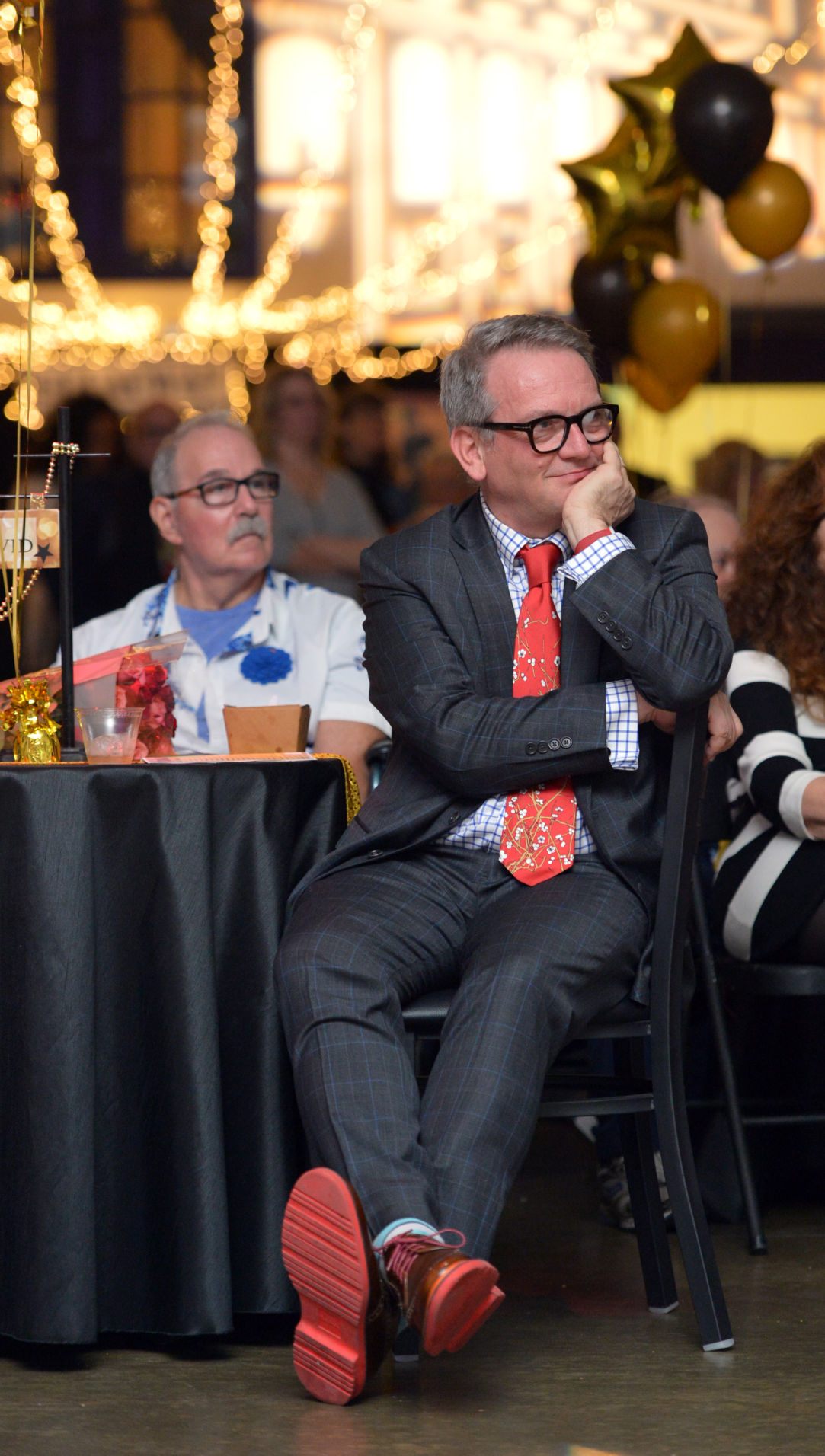 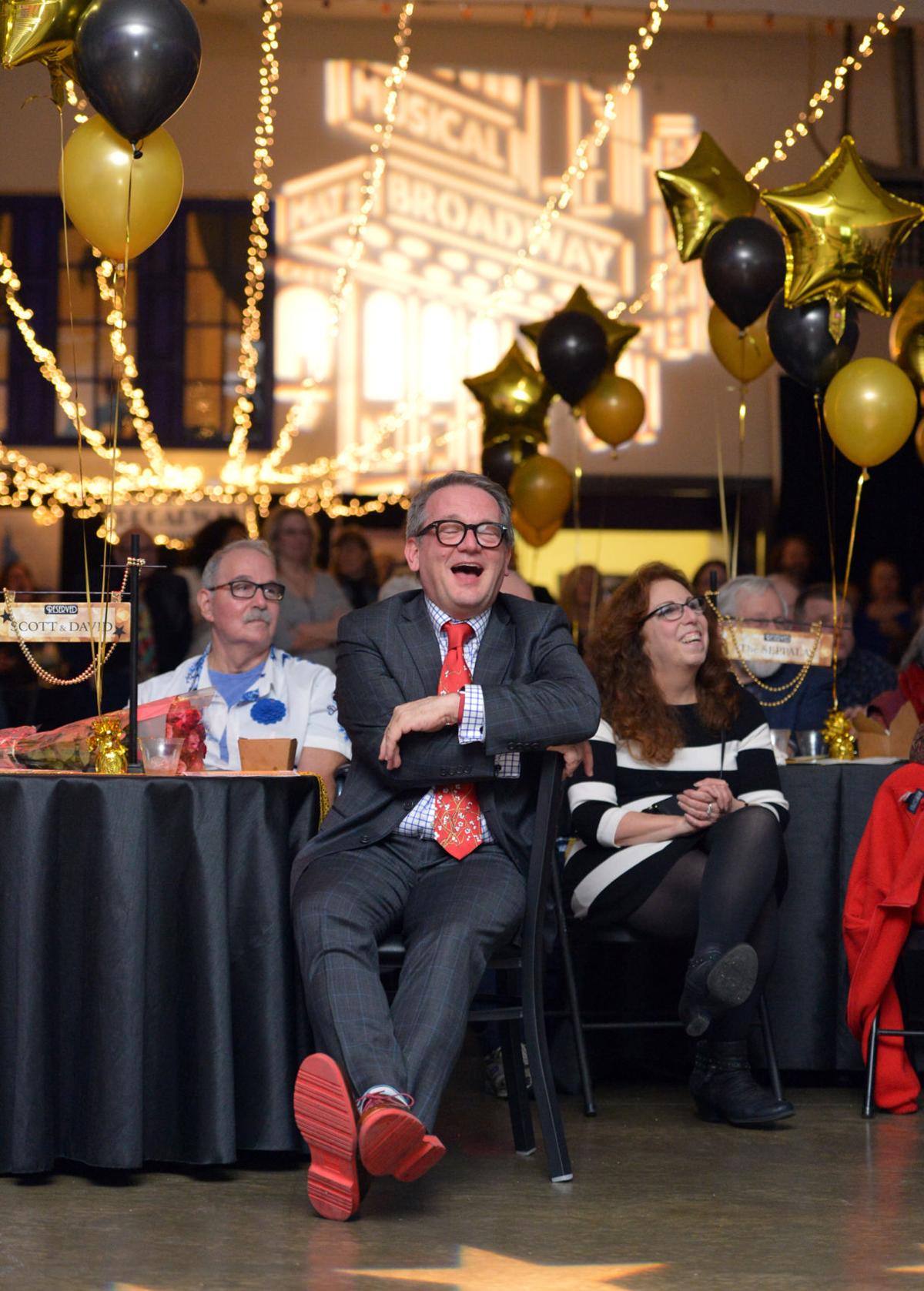 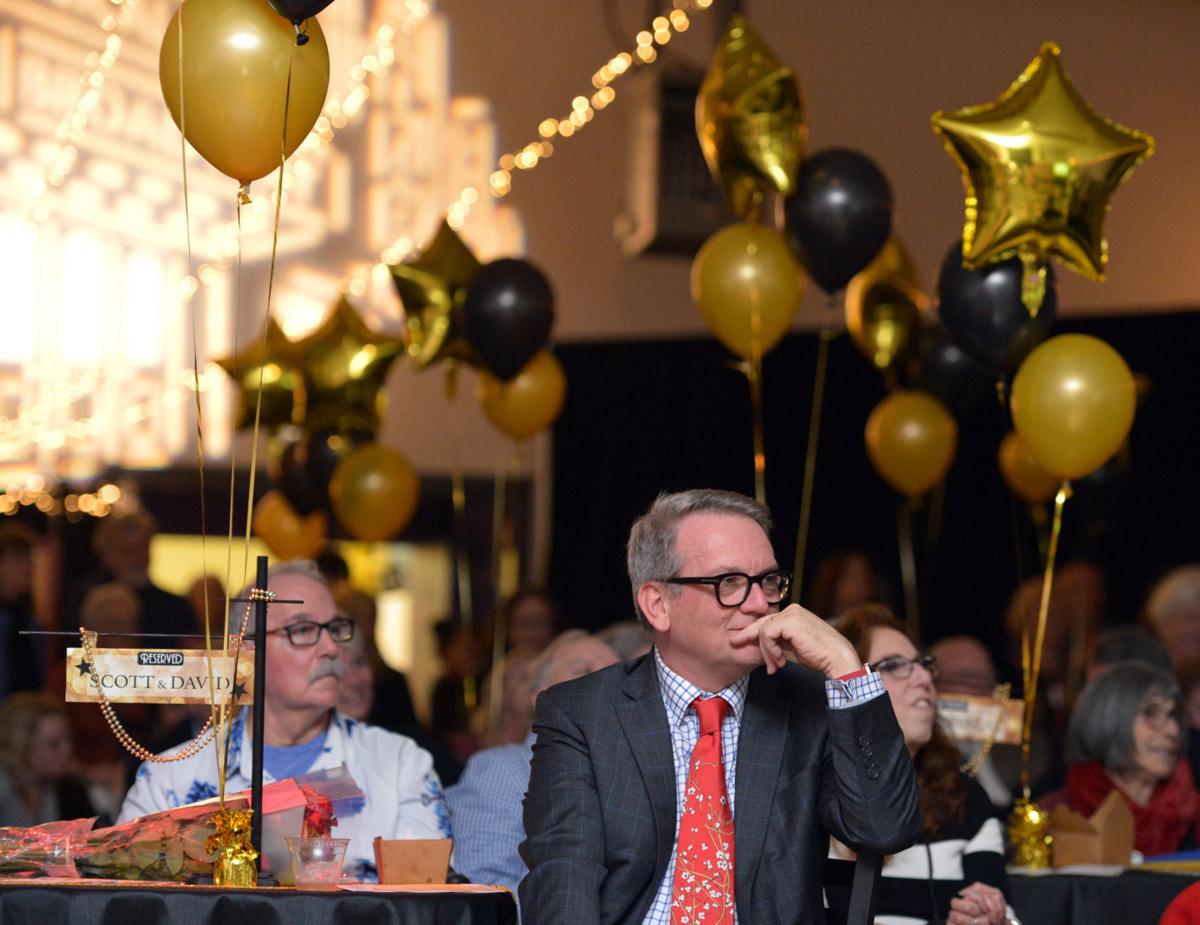 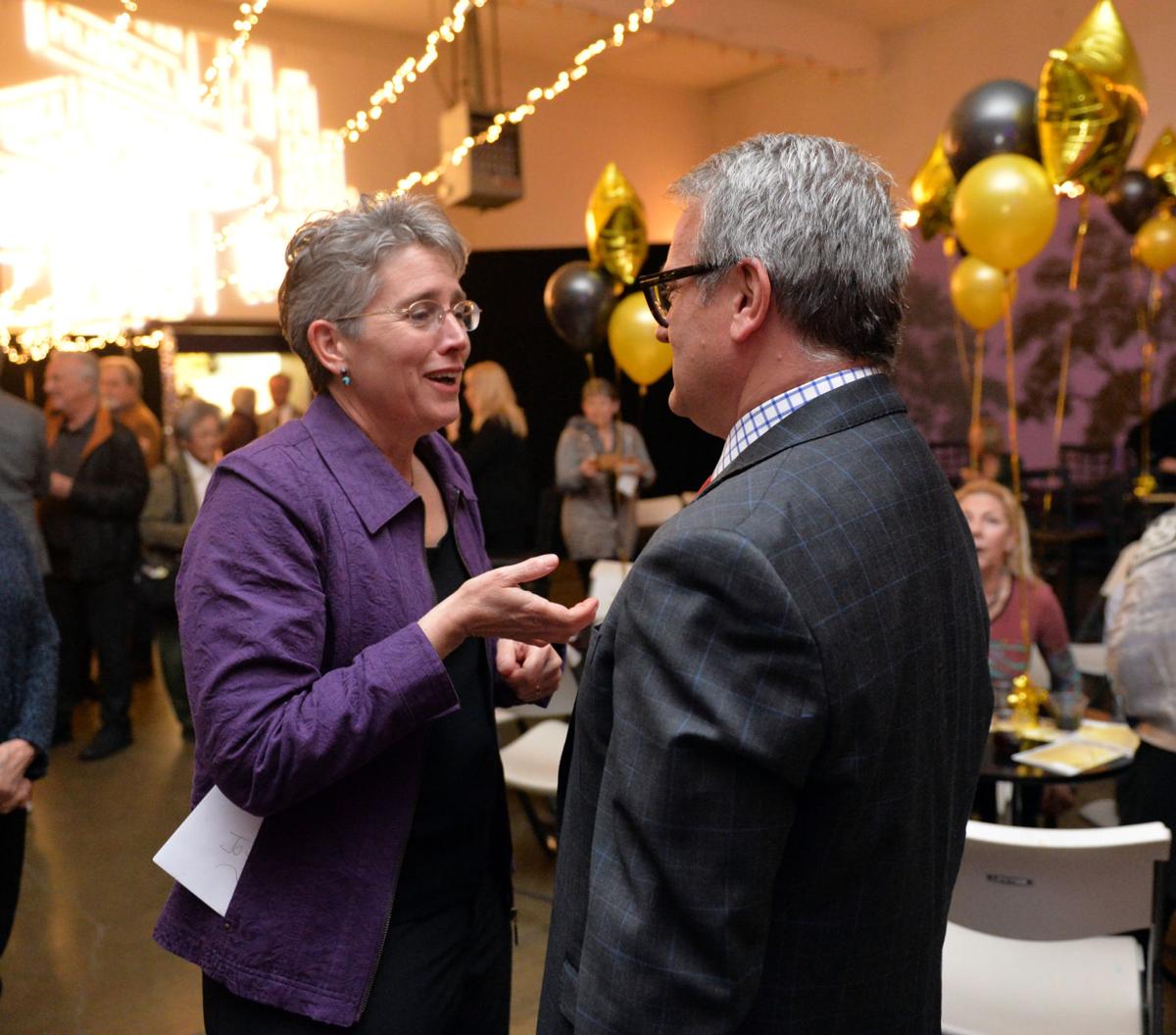 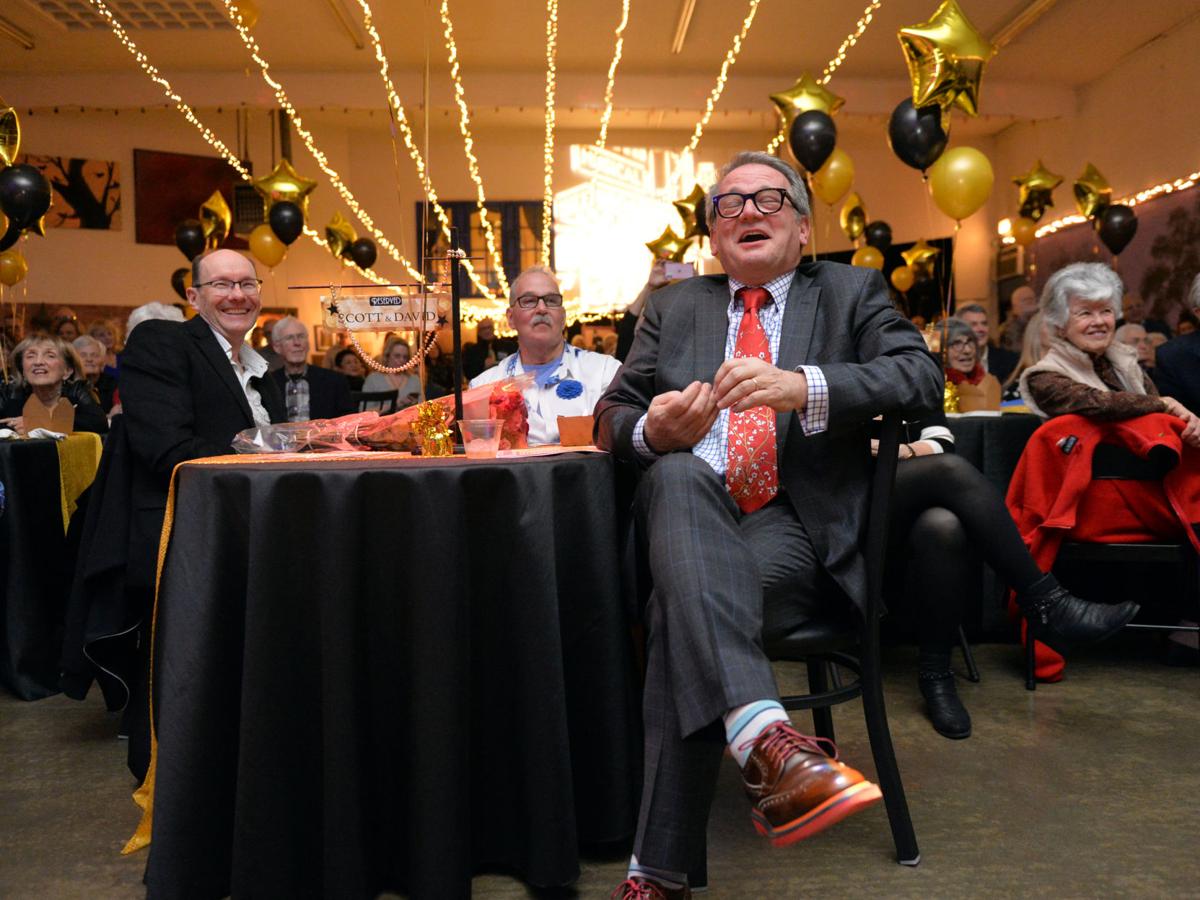 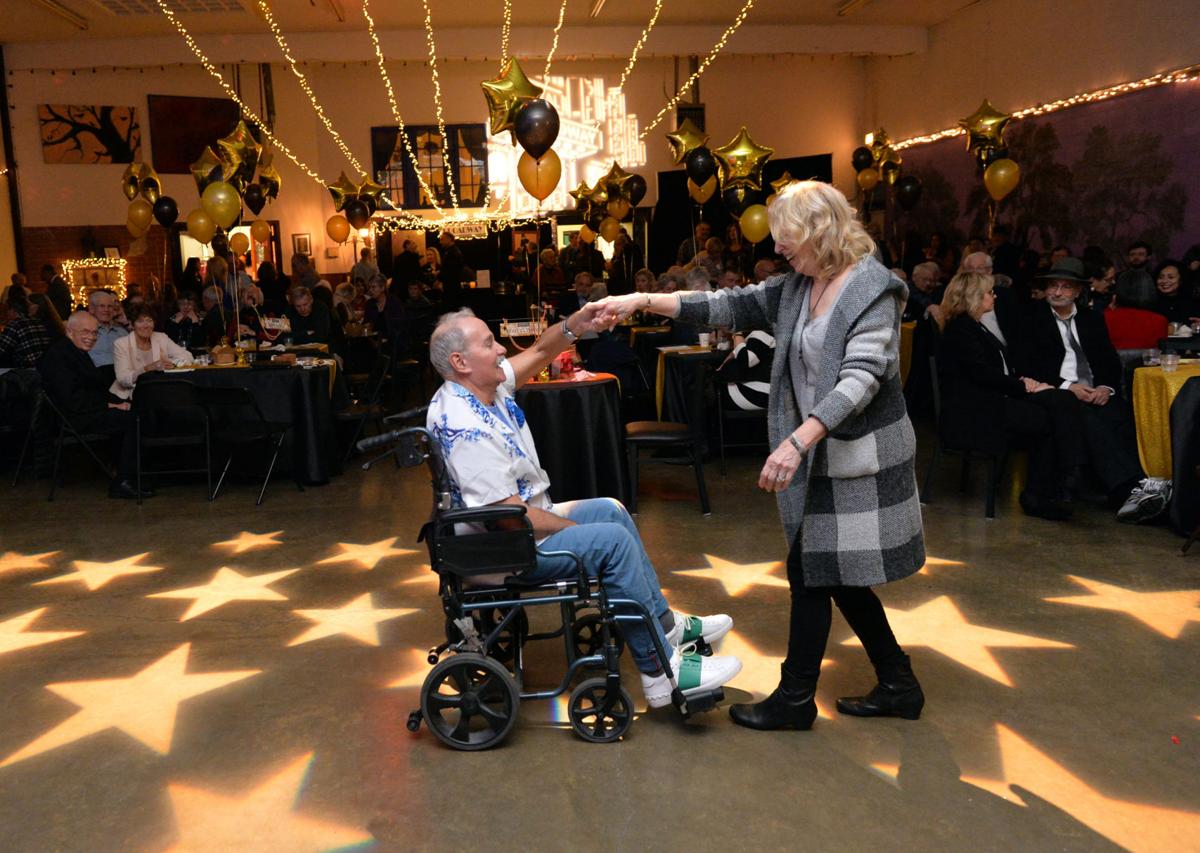 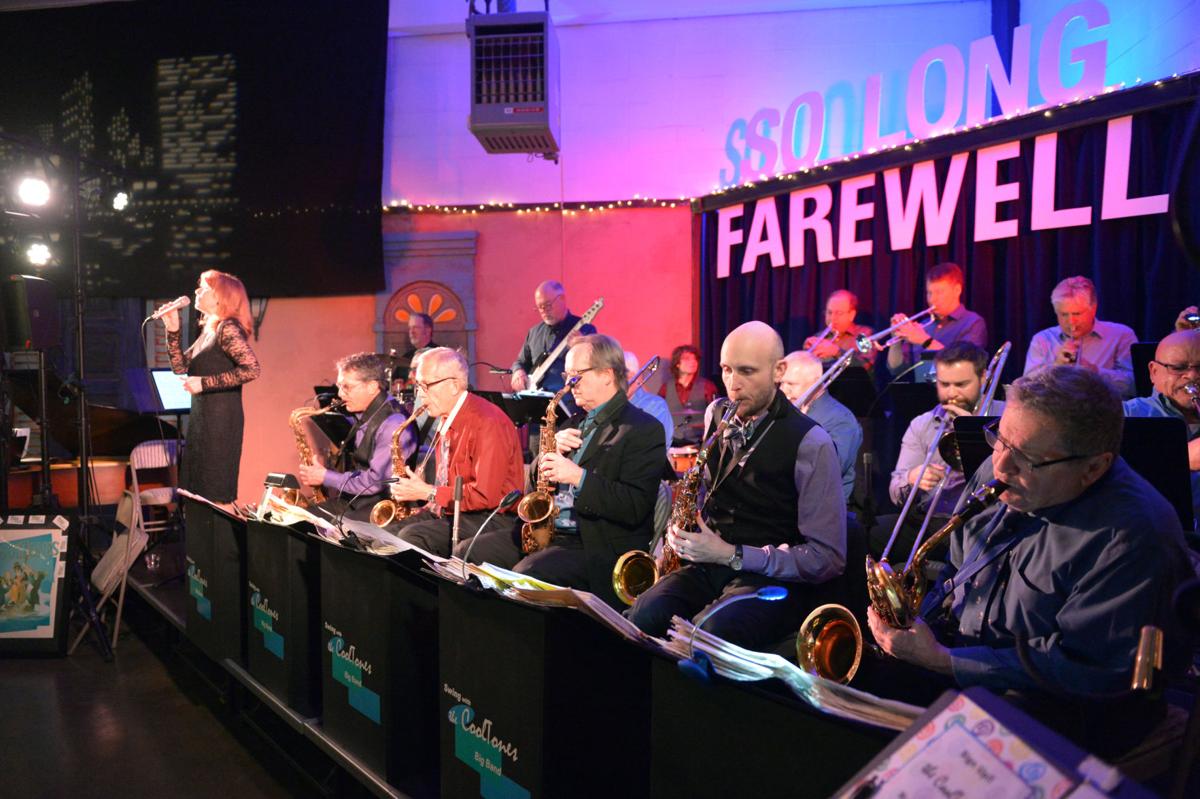 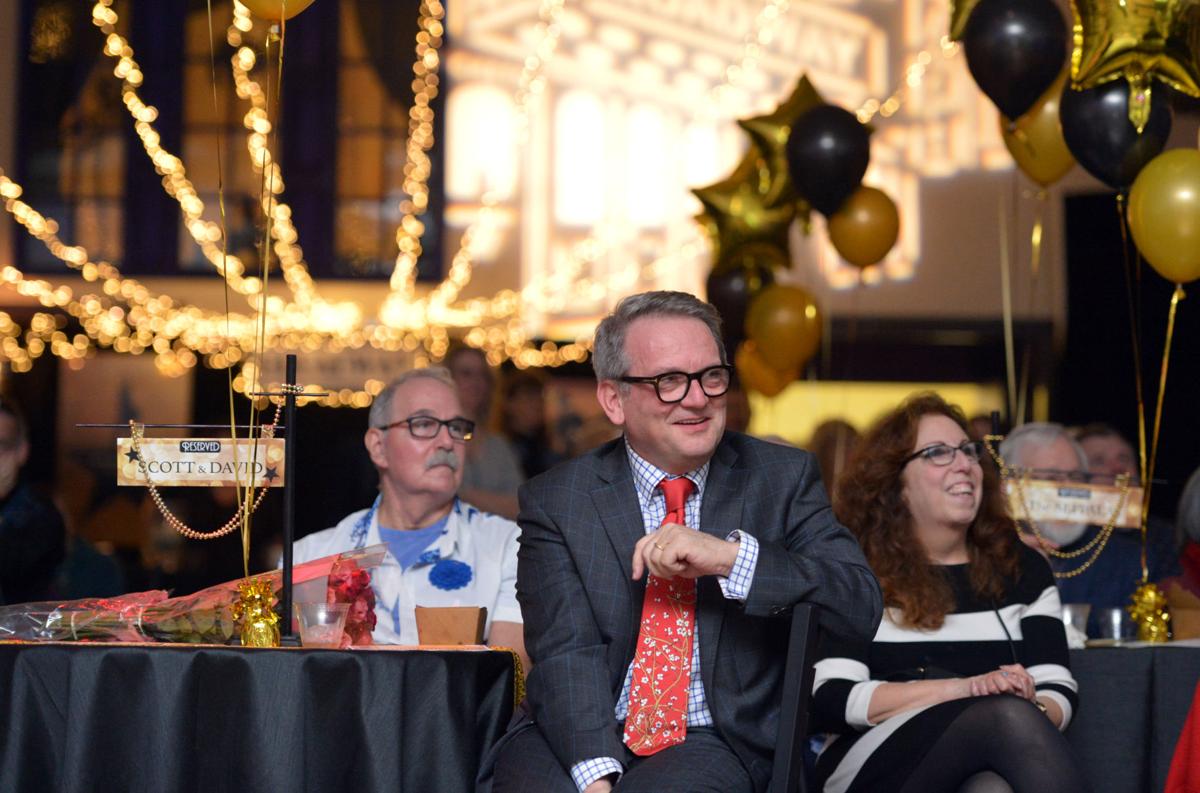 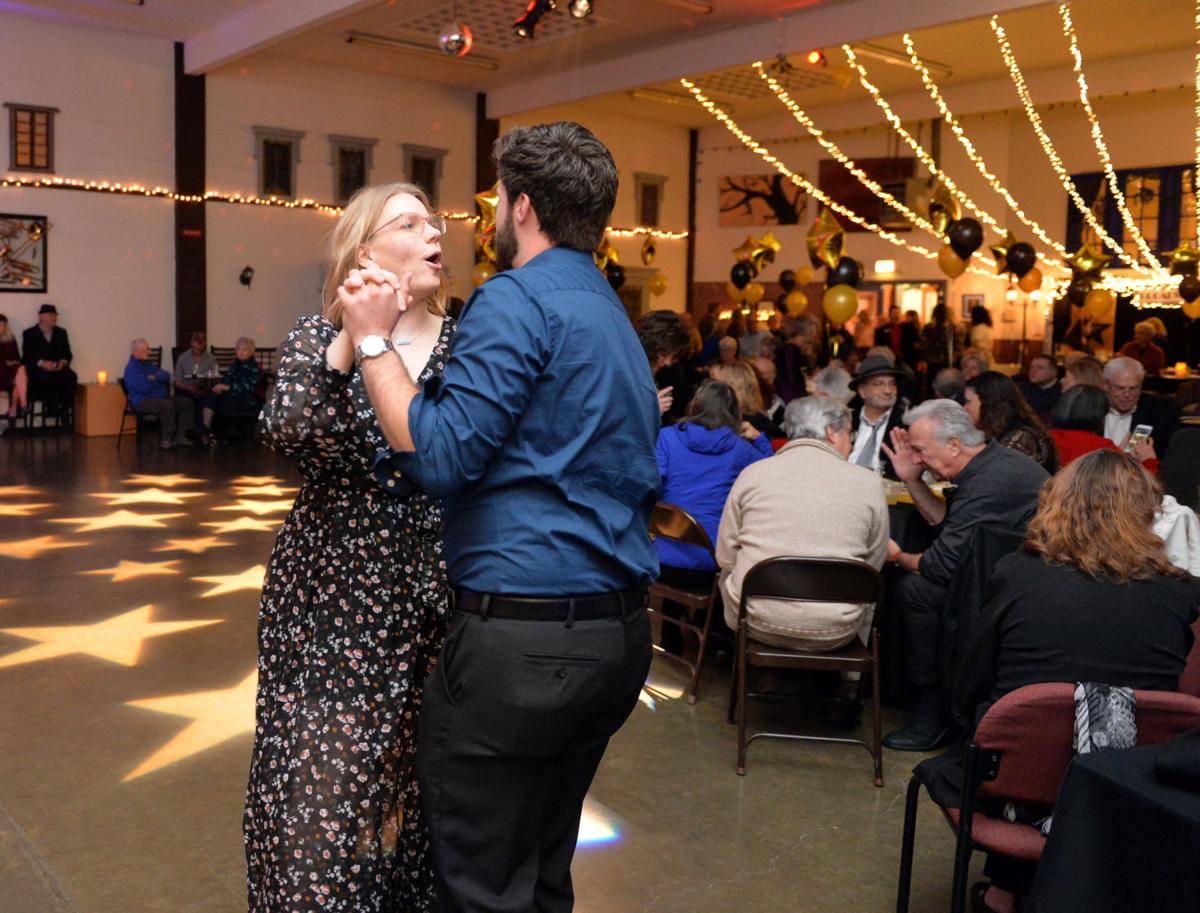 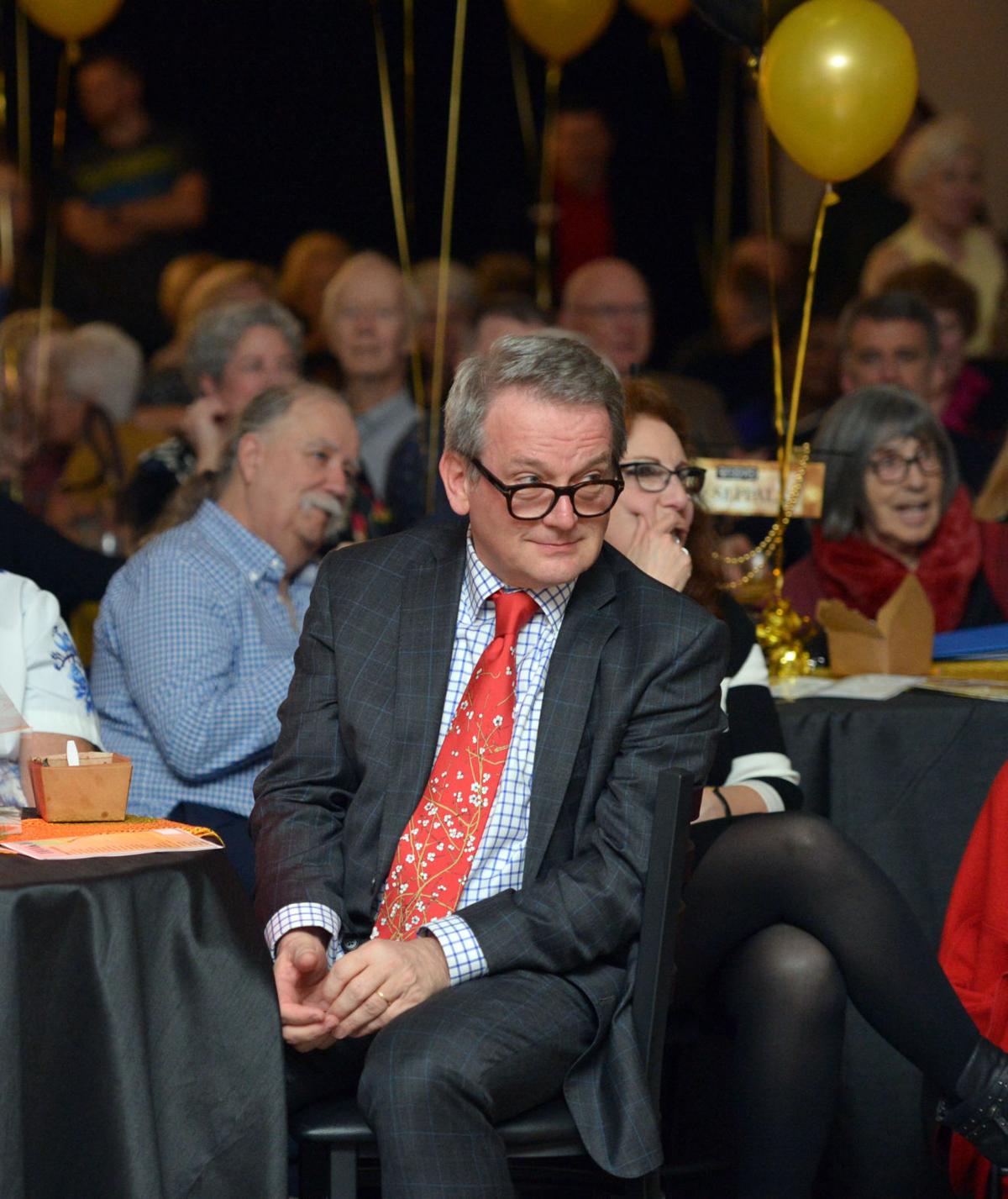 “Bravo! An Evening With Scott Kenison” celebrating the executive director’s five years at the helm of the Bankhead Theater and the Bothwell Arts Center brought over 300 attendees to the Bothwell on Jan.31.

Kenison arrived in late 2014 as the non-profit Livermore Valley Performing Arts Center was just beginning a major period of growth and development. Late last year, Kenison announced he would be stepping down from the position.

The event featured a presentation envisioning what “A Day Without Scott Will Be.” It revealed the same sentiments from LVPAC members and numerous residents who have been touched by Kenison’s work in developing and supporting the area’s arts community.

“Scott has brought such joy in the arts to our community,” said Roberta Emerson, LVPAC’s marketing manager.

Kenison fostered great relationships with the community and with the LVPAC board of directors, said Jean King, chairwoman.

Five years ago, LVPAC was on the brink of bankruptcy. Kenison turned that around, said Joan Seppala, board president. “As an actor, Scott kept an eye on the audience as well as on the bottom line. We are now in the black,” Seppala said.

Kenison’s efforts attracted younger audiences, sponsored educational programs and helped LVPAC’s ability to donate thousands to programs enhancing the arts. “The community has grown to love you,” Seppala added. “Your legacy will live on.”

It was Kenison’s turn to speak following a rousing tune by a group of his admirers, recognizing his many accomplishments with a Gilbert and Sulli.van-style song parody.

“It’s been a great ride,” he said, before quoting “Winnie the Pooh”: “How lucky I am to have something that makes saying goodbye so hard.”