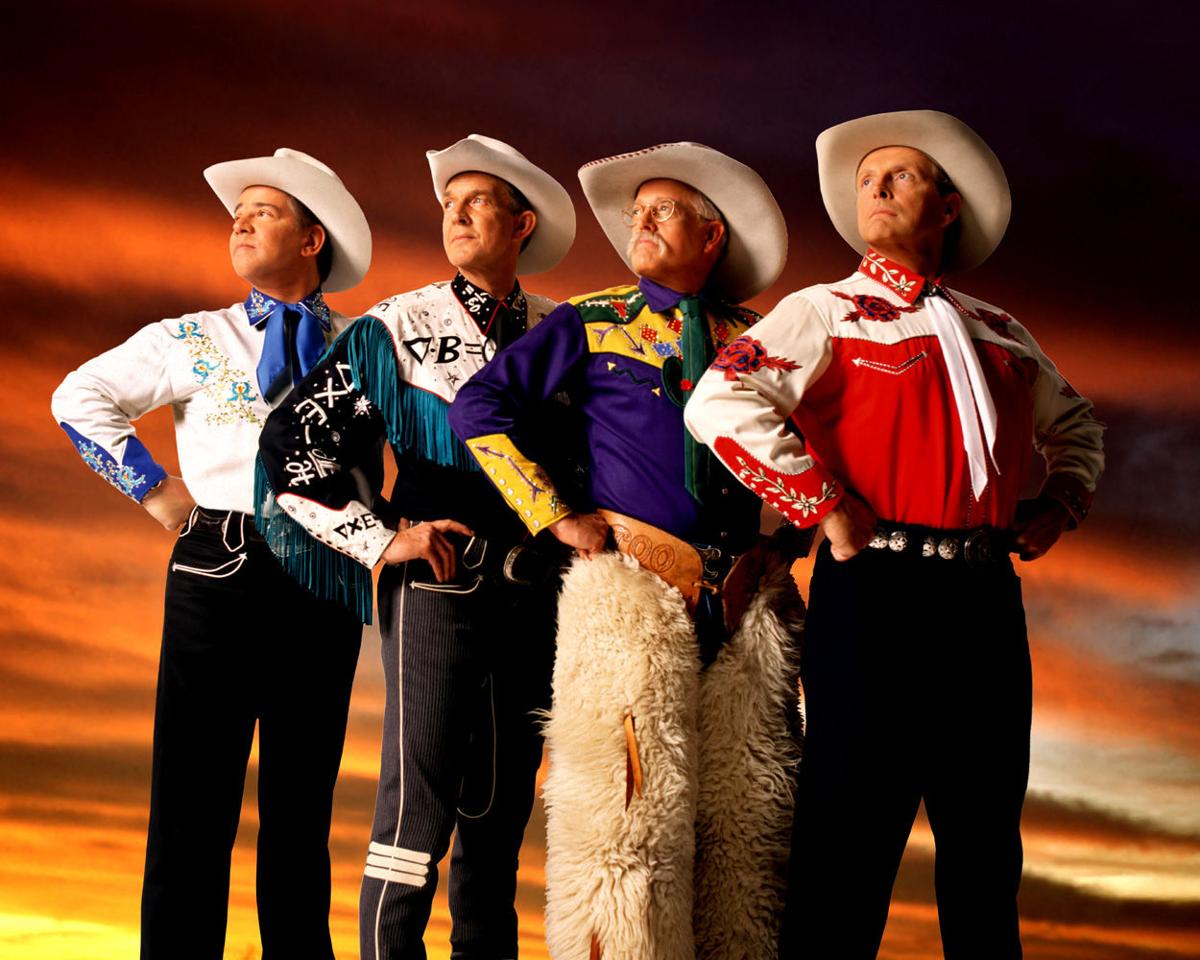 Riders in the Sky will perform at the Bankhead Theater on Feb. 16. 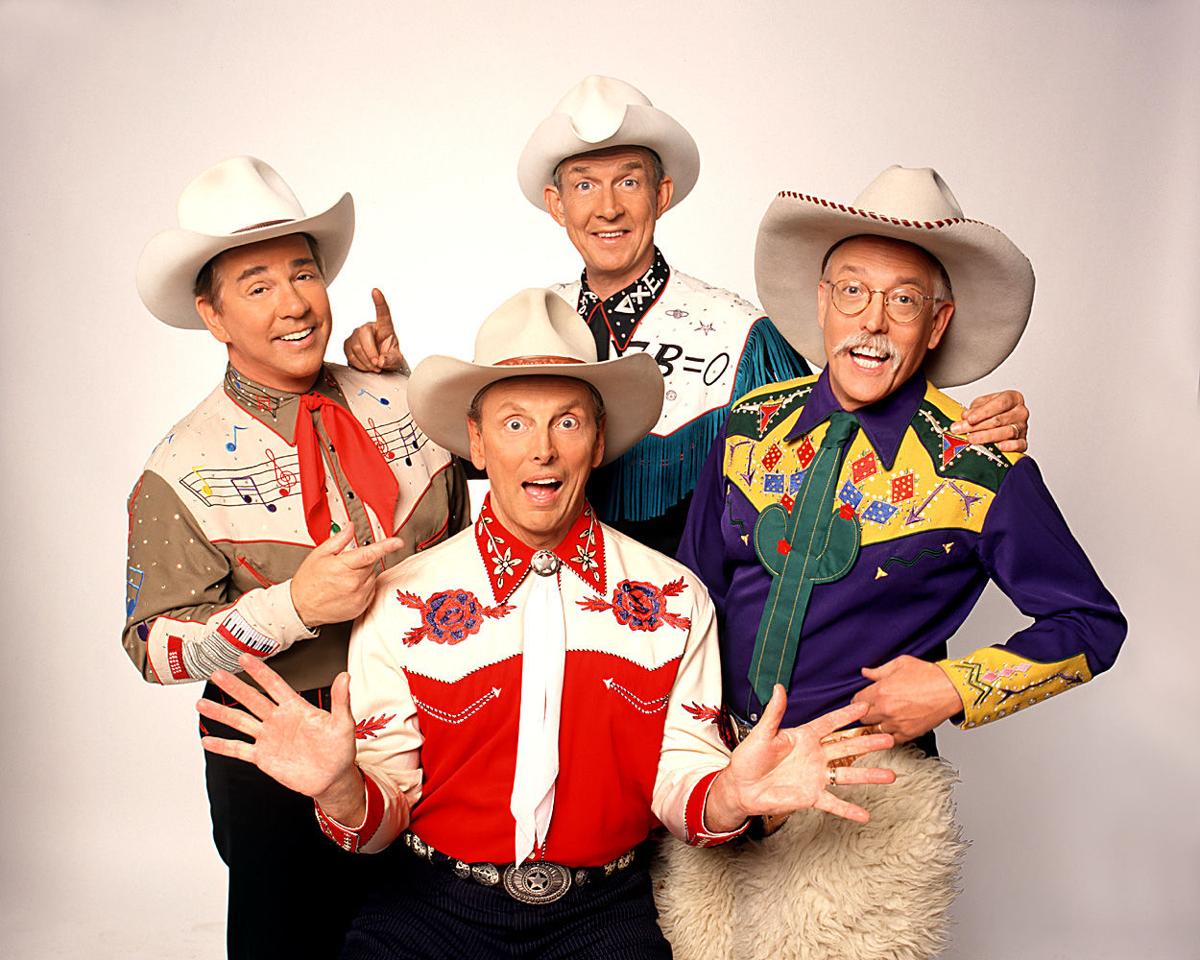 Riders in the Sky will perform at the Bankhead Theater on Feb. 16.

Known as “America’s Favorite Cowboys,” the ever-popular band Riders in The Sky returns to the Bankhead Theater at 3 p.m., on Sunday, Feb. 16, in a show filled with fun for the whole family.

Holding true to the tradition of Gene Autry and Roy Rogers, Riders in The Sky serves up traditional western harmonies while adding their own down-home country charisma and comedic flair. The band has entertained audiences in all 50 states, and in venues from county fairs to Carnegie Hall. This will be the band’s fourth visit to the Bankhead since first appearing during the venue’s inaugural season in 2008.

More than 40 years after their first gig at a small bar in Nashville, Tennessee, the original members of Riders in the Sky are still together, revitalizing classic cowboy music while amusing audiences with their wacky sense of humor. They bring a timeless approach to entertainment, singing much-loved songs from “Tumbling Tumbleweeds” and “Home on the Range,” to “Rawhide.”

The quartet includes guitarist Ranger Doug; bass player Too Slim; accordionist Joey, “the CowPolka King;” and fiddle player Woody Paul, whose gift for yodeling helps bring them all together.

Riders in The Sky was inducted into the Grand Ol’ Opry in 1982. The band has released over two dozen albums, appeared countless times on television specials, and created their own public radio show, “Riders Radio Theatre.” They have been named the Western Music Association’s “Entertainers of the Year” seven times and the Academy of Western Artists’ “Western Music Group of the Year” twice in five years. Billboard magazine called them one of “the most historically significant acts in the history of American music.”