LIVERMORE — The Bankhead Theater reopened its doors to the public last week for its first live music event since COVID-19 restrictions closed the performing arts center about 16 months ago.

A.J. Croce, son of legendary musician Jim Croce, performed to a sold-out crowd for his “Croce Plays Croce” show, presenting classic songs from his late father’s playbook including “Time in a Bottle,” “Bad, Bad Leroy Brown” and “Lovers Cross,” as well as his own compositions. 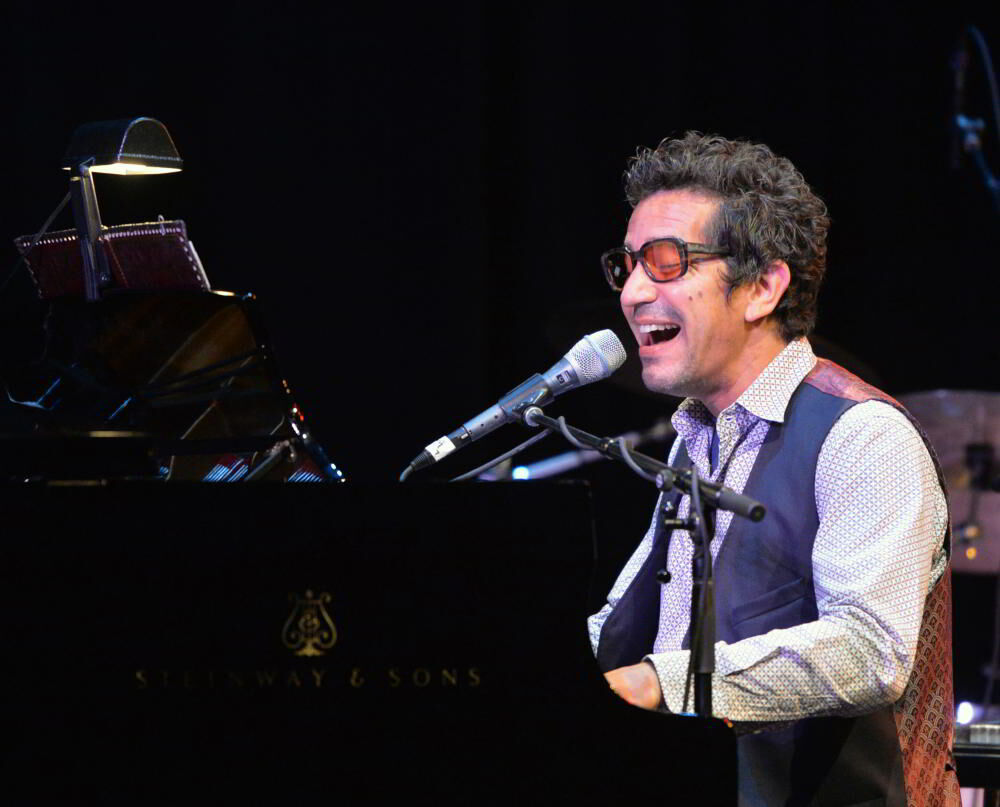 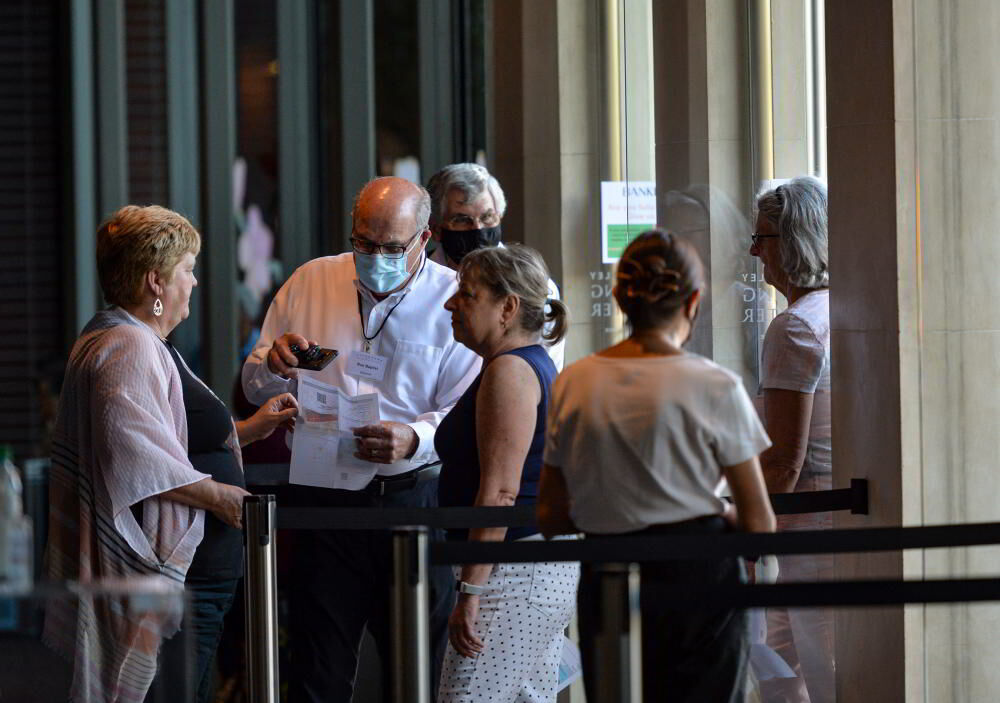 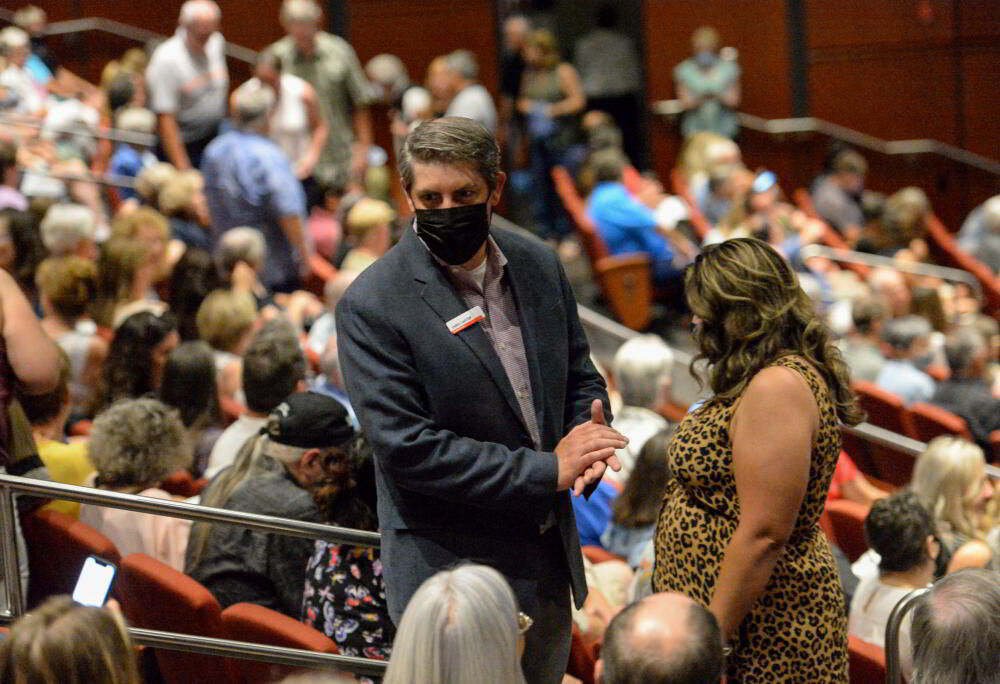 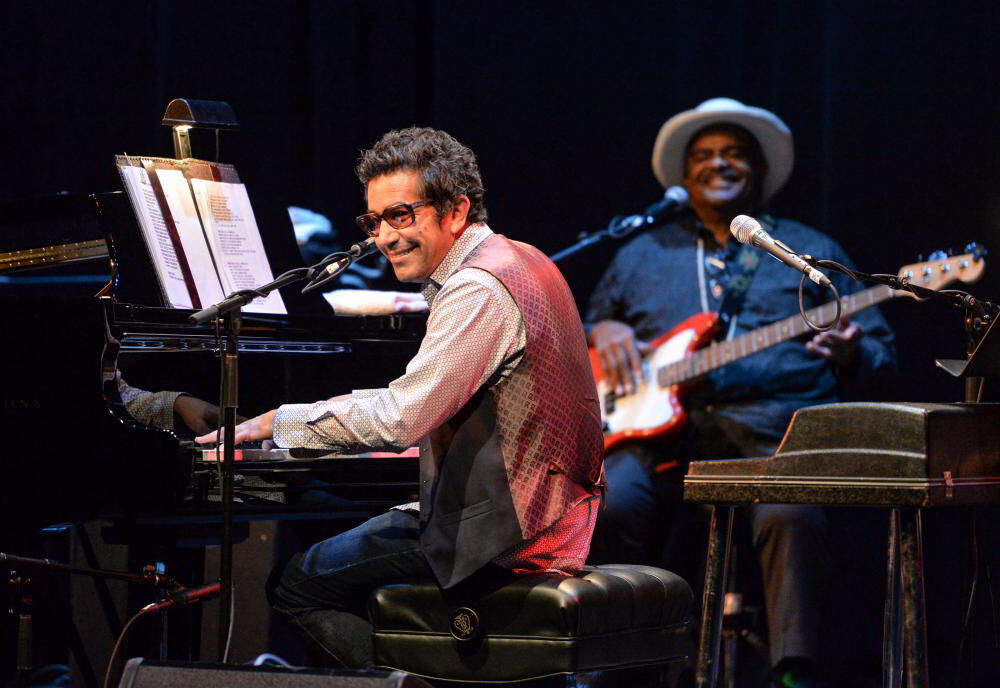 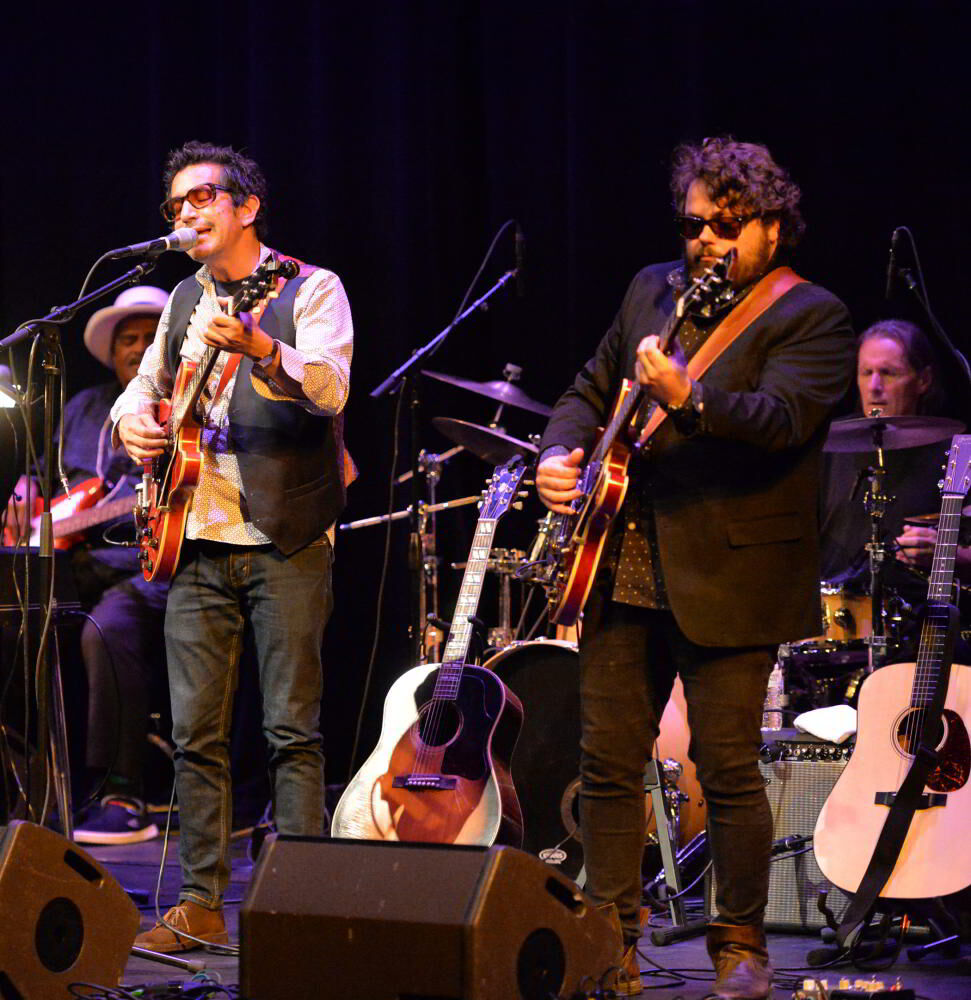 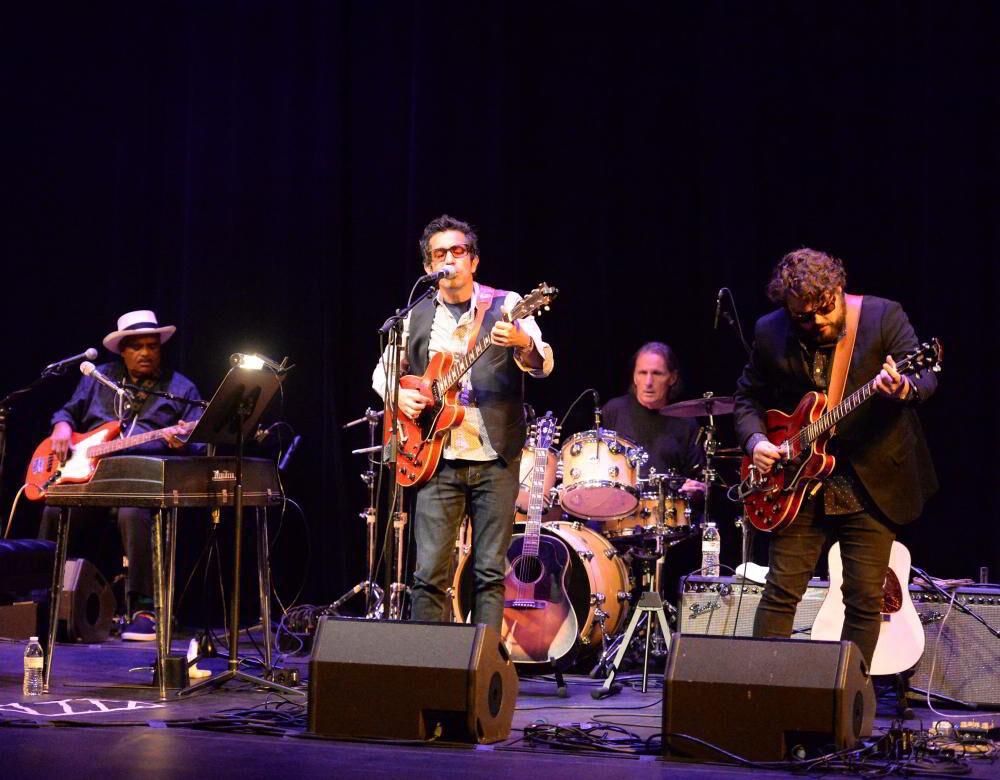 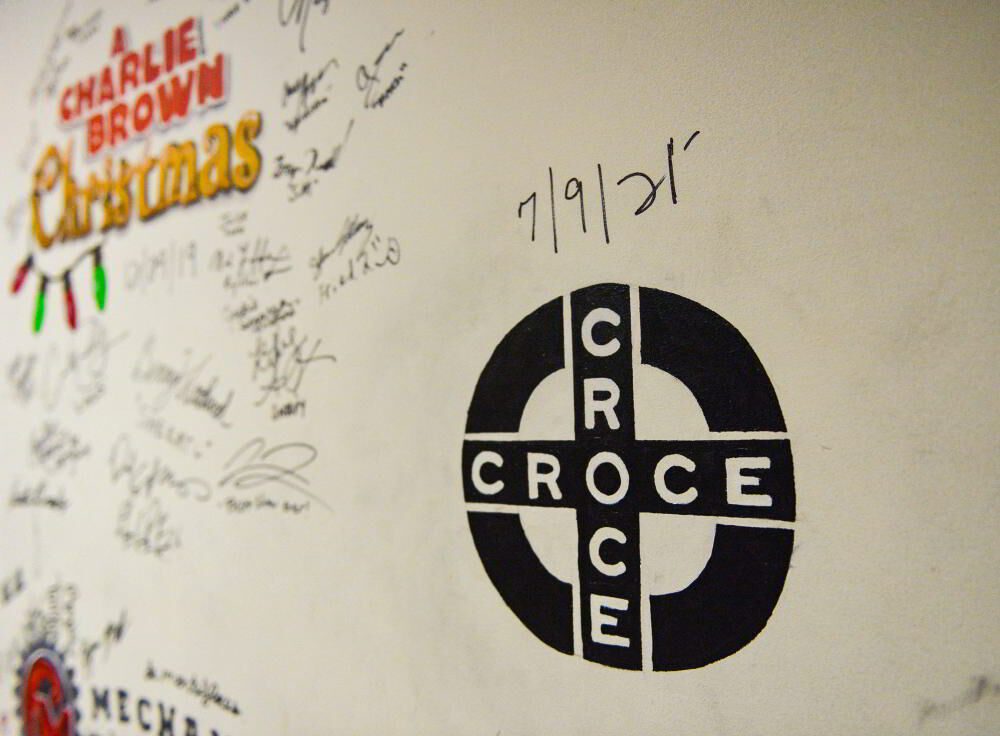 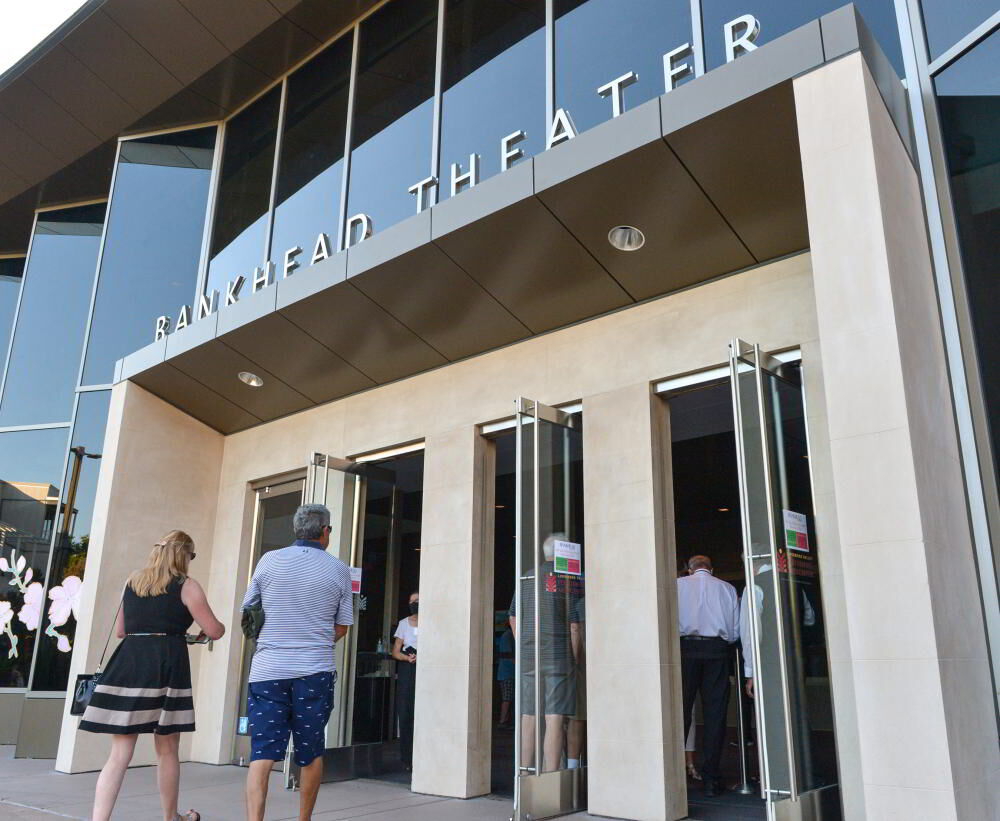 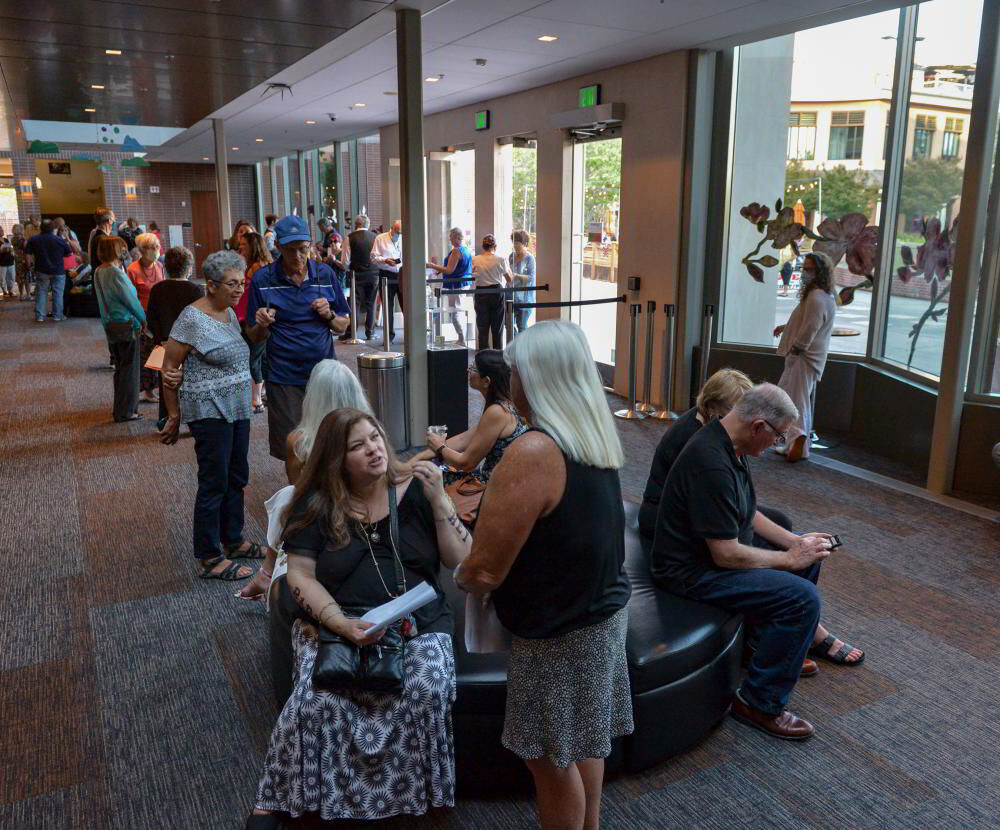 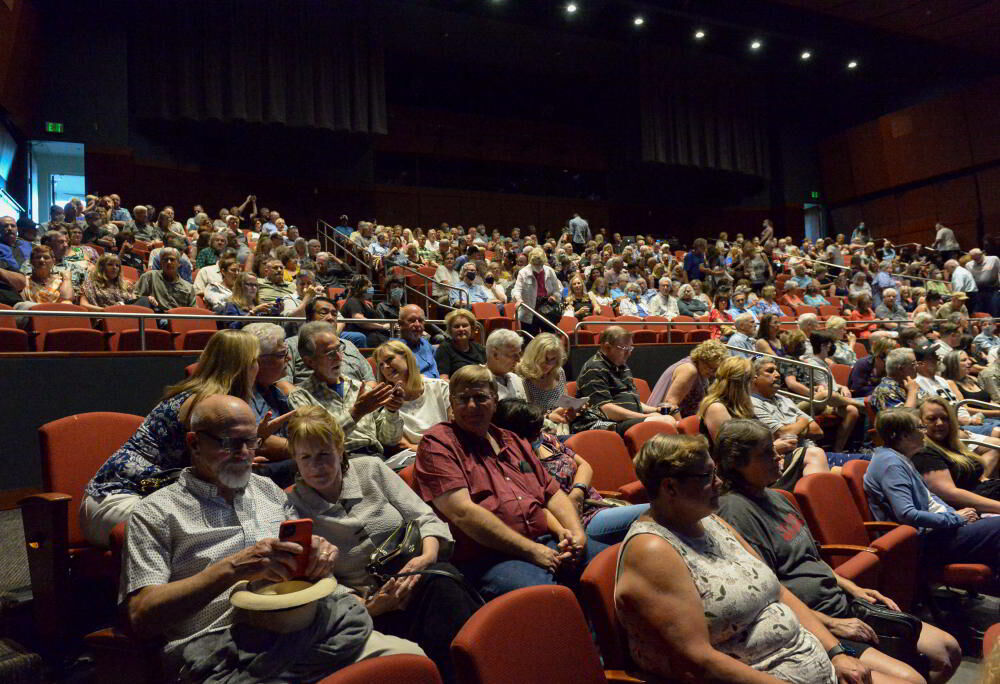 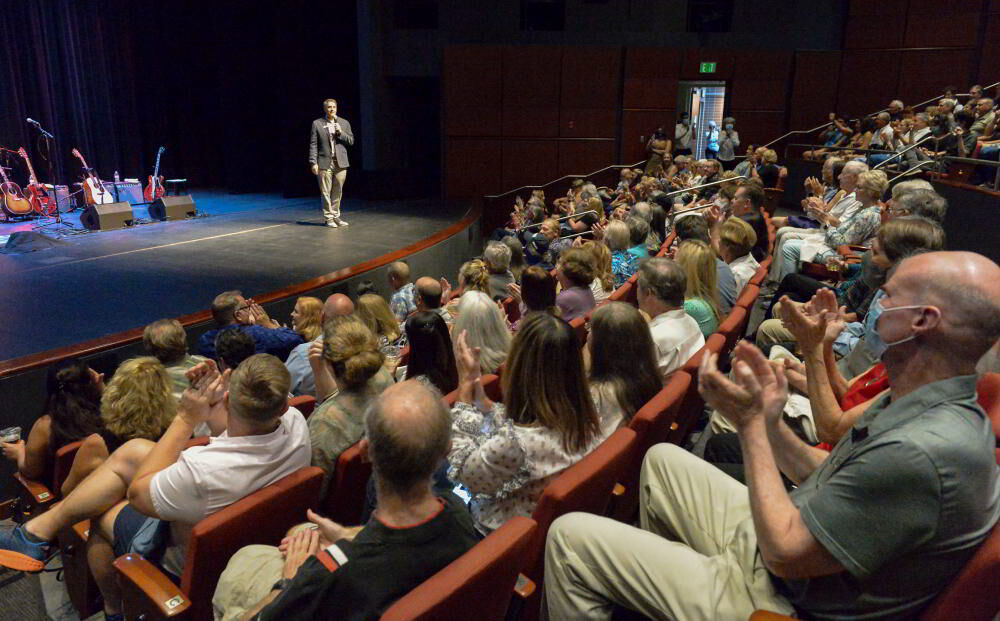 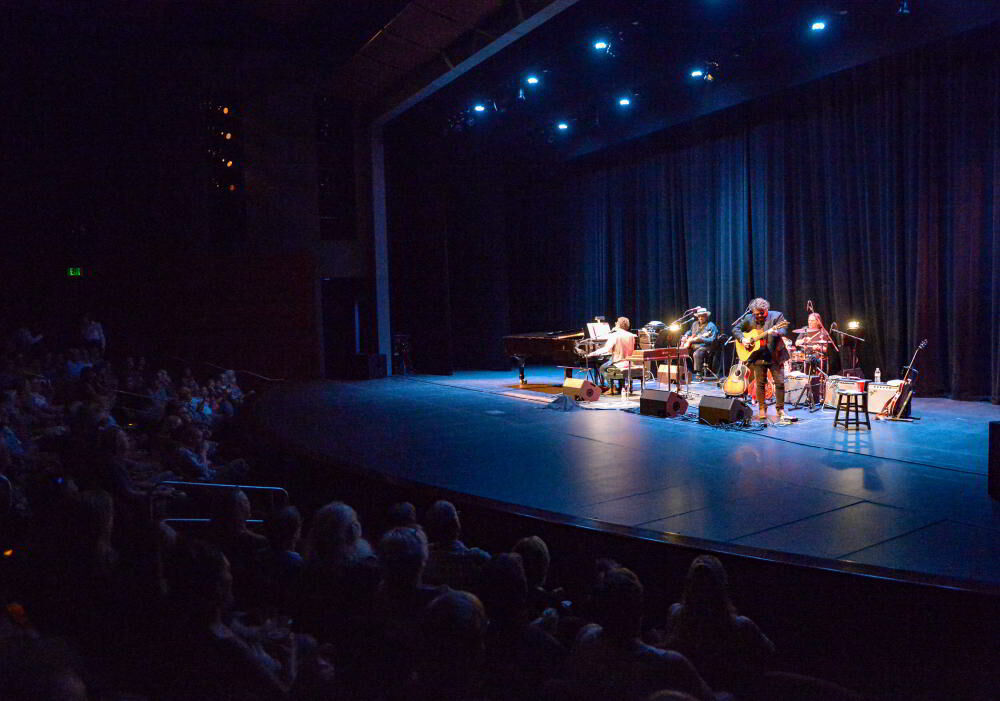 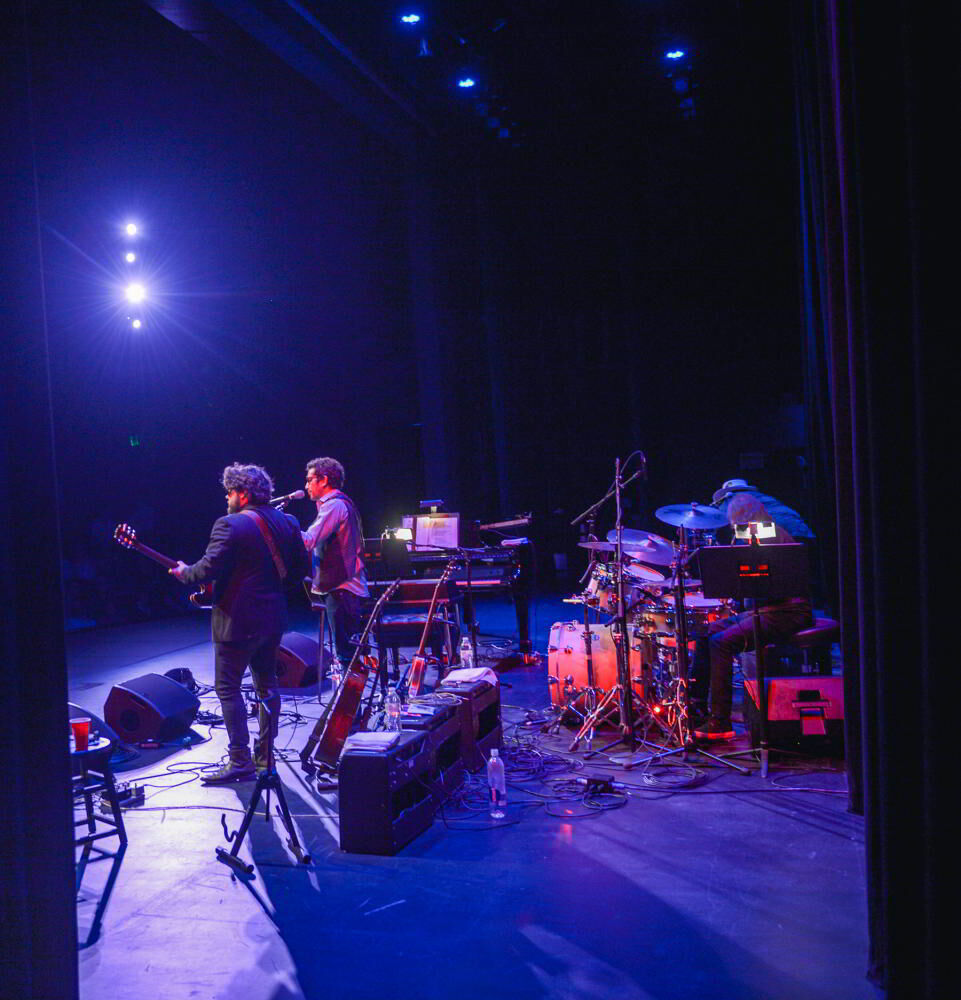 “We were very excited to be opening again,” said Chris Carter, executive director of the Livermore Valley Performing Arts Center (LVPAC). “It felt like everyone in the crowd was in a great mood and just happy to be seeing live music. A.J. Croce was excellent, and the crew all said he was incredibly nice and easy to work with.”

It’s been a long dry spell for the Livermore Valley Performing Arts Center (LVPAC), the nonprofit organization that operates the Bankhead Theater and Bothwell Arts Center, since the pandemic shut down performances on March 12, 2020.

“There had been a speaker planned for that night, part of the Rae Dorough Speaker Series and a sold-out show the following night,” said LVPAC Marketing Director Roberta Emerson. “In addition to the spring 2020 shows, most of the 2020-2021 season had already been planned, so more than 50 events were canceled or rescheduled as a result of the closure.”

But the LVPAC rallied with virtual events and art classes offered through 2020, including a successful fundraiser in November. The theater remained closed to the public until May 19, 2021 when the film "Fiddler on the Roof" was screened to a limited audience, with masks and socially distanced seating. Art exhibits returned to the gallery in the lobby around the same time and live music returned outdoors with the first "Courtyard Concert" on April 23, 2021.

Now, with the revival of live music at the theater, it’s nearly business as usual for the nonprofit organization with a few modifications, including masks for nonvaccinated guests and the continuation of social-distancing where possible.

For Carter and his staff, last weekend’s show was a welcome return.

“When I asked one of the crew how things were going, she said it was like riding a bike,” said Carter. “The staff was happy to be returning, and I've heard some appreciative remarks from patrons who attended. All in all, it was a great night for us. I was definitely on cloud nine the whole time.”

The LVPAC is home to eight resident performing arts companies and over 40 studio artists and cultural arts instructors. The performing arts theater has 500 seats and hosts local opera, ballet and theater groups, as well as live concerts.

The Bankhead Theater is located at 2400 First St. in Livermore. The box office is open from noon - 6 p.m., Thursday through Saturday. Tickets are also available online at www.LivermoreArts.org. For additional information, call 925-373-6800.