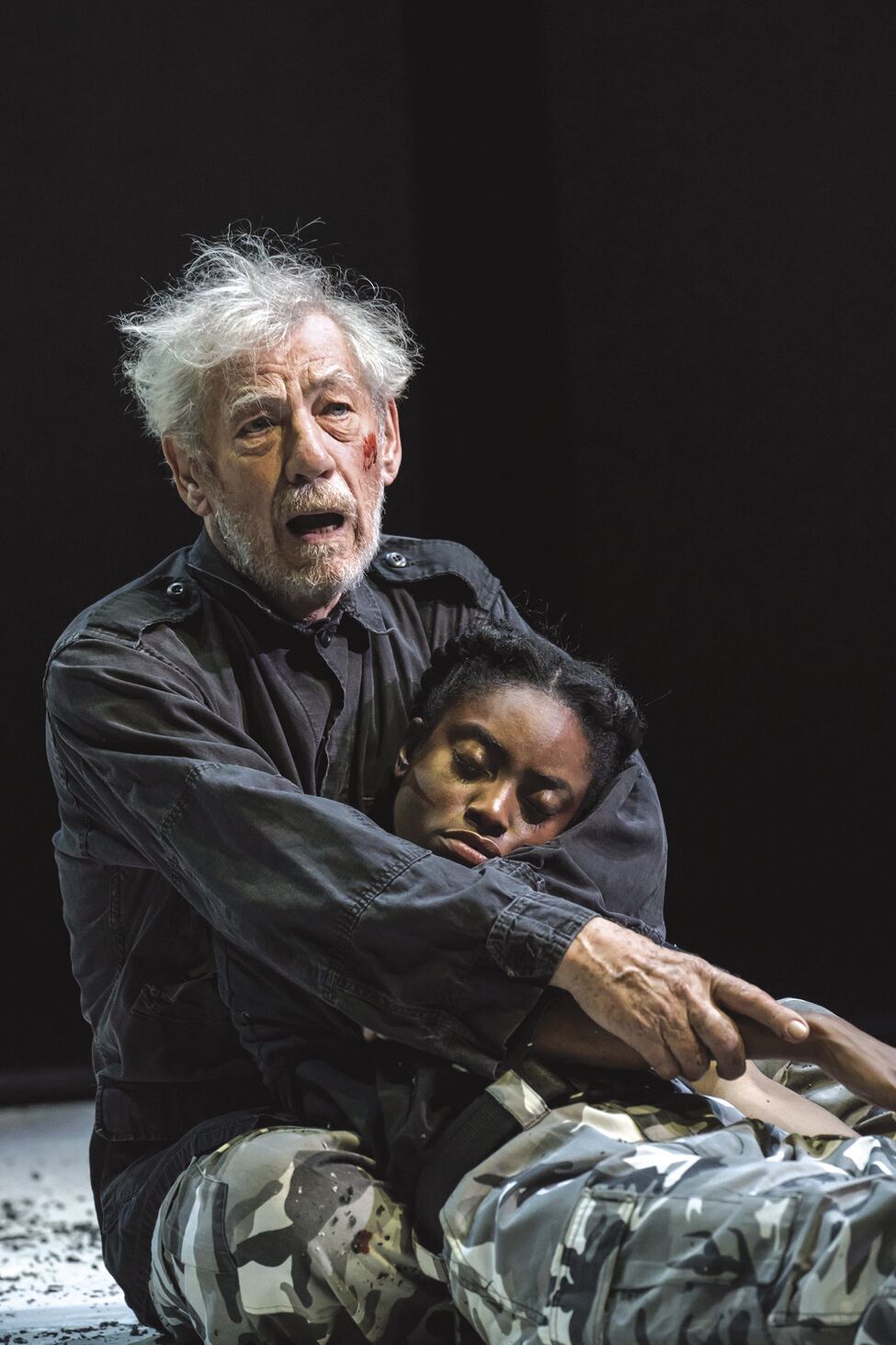 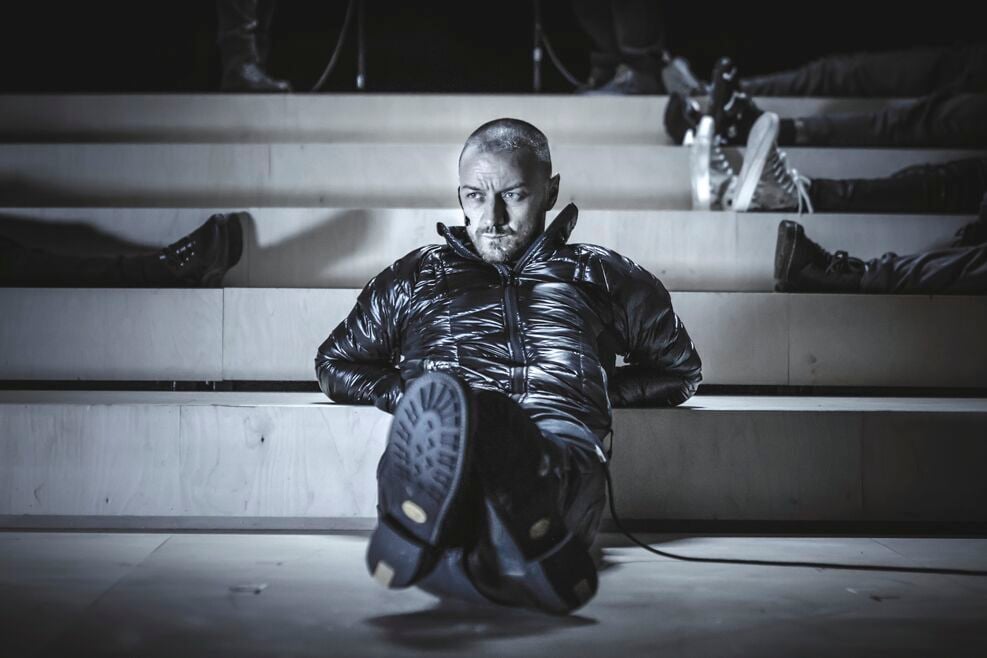 The Bankhead Theater is scheduled to reopen for screenings films in May at 20% capacity.

The Livermore Valley Performing Arts Center, which operates the 500-seat theater, announced this week that 100 tickets would be available for a showing of the classic film musical, “Fiddler on the Roof,” on May 19.

The theater’s popular Family Films program will also return this summer with dates and show titles to be announced.

“After what has been a very long year, we are really looking forward to welcoming our patrons back into the theater,” said Chris Carter, LVPAC executive director. “Until we are able to host live performances again, showing high-quality films on our full-stage big screen can bring at least some of the joy of the arts back inside the theater.”

The “Travel Without Leaving Town” series includes five “Great Art on Screen” films that offer an in-depth look at the groundbreaking Renaissance masters Tintoretto and Sandro Botticelli and Mexican artist Frida Kahlo. The series will also offer tours of the world-famous Prado museum in Madrid, Spain, and the Hermitage in St. Petersburg, Russia.

The films, to be screened at 3 p.m. on Sundays from May 30 through July 25, align with a Bankhead Gallery art exhibit, “Take Me There: Travel the World Through Art and Photography,” which opens June 29.

The Bankhead will also screen a new adaptation of “Cyrano de Bergerac,” starring James McAvoy, on June 10, and Ian McKellen will portray Shakespeare’s tormented King Lear in a Chichester Festival Theatre production to be shown on July 8.

Tickets purchased for last year’s cancelled showing of “Fiddler on the Roof” will be honored. Ticket holders will have the option of receiving reissued tickets following the restricted seating, donating their tickets or receiving a refund, or exchanging them for a different showing. Any remaining seats will be made available at the standard Classic Film Musical price of $5 each.

Tickets for the National Theatre Live, “Travel Without Leaving Town,” and “Live from London’s West End” screenings are $15 each ($10 tickets for students up to age 21).

Only 100 seats, spaced 6 feet apart, will be sold per show. Ticket availability may increase if county or state guidelines change, but audience size will not exceed 200 for film screenings at the Bankhead through August 2021.

For more information, or to purchase tickets, go to www.livermorearts.org.