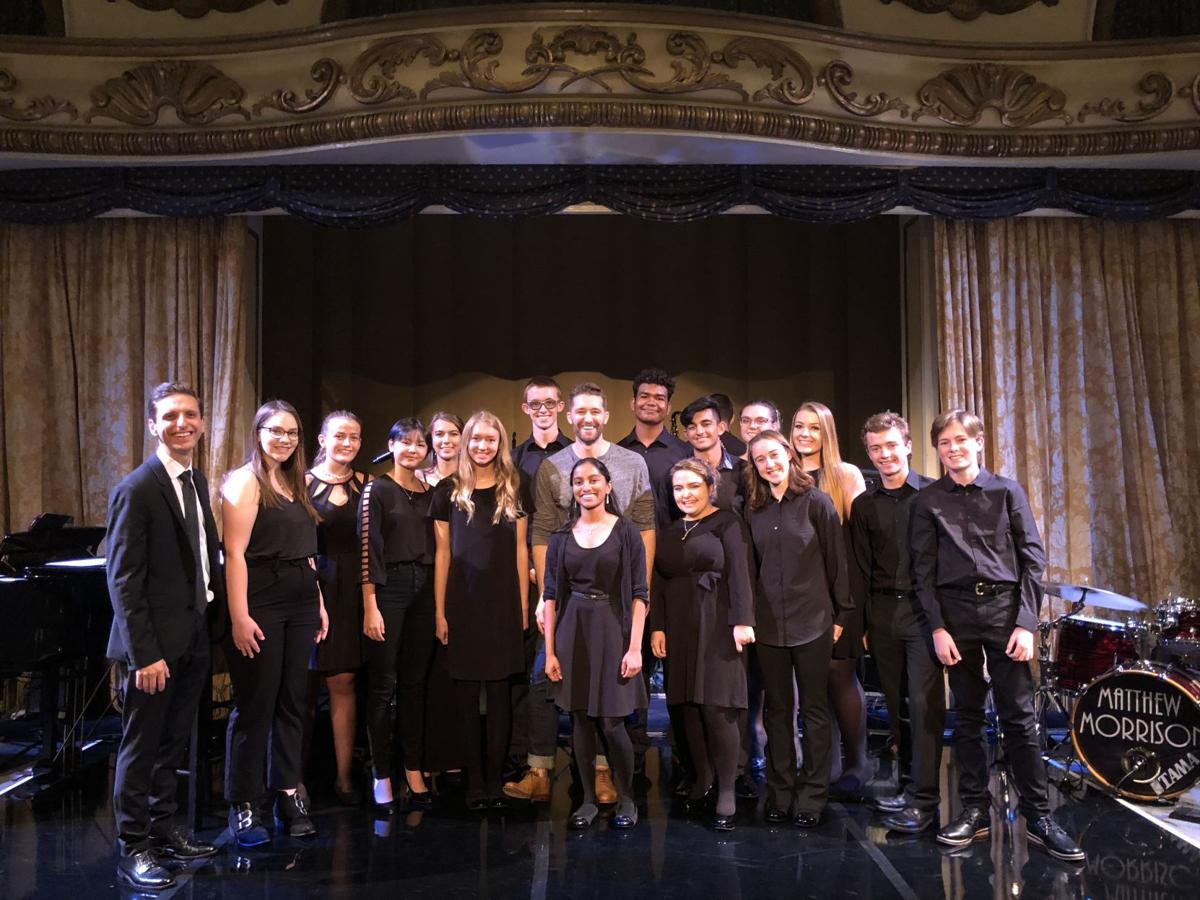 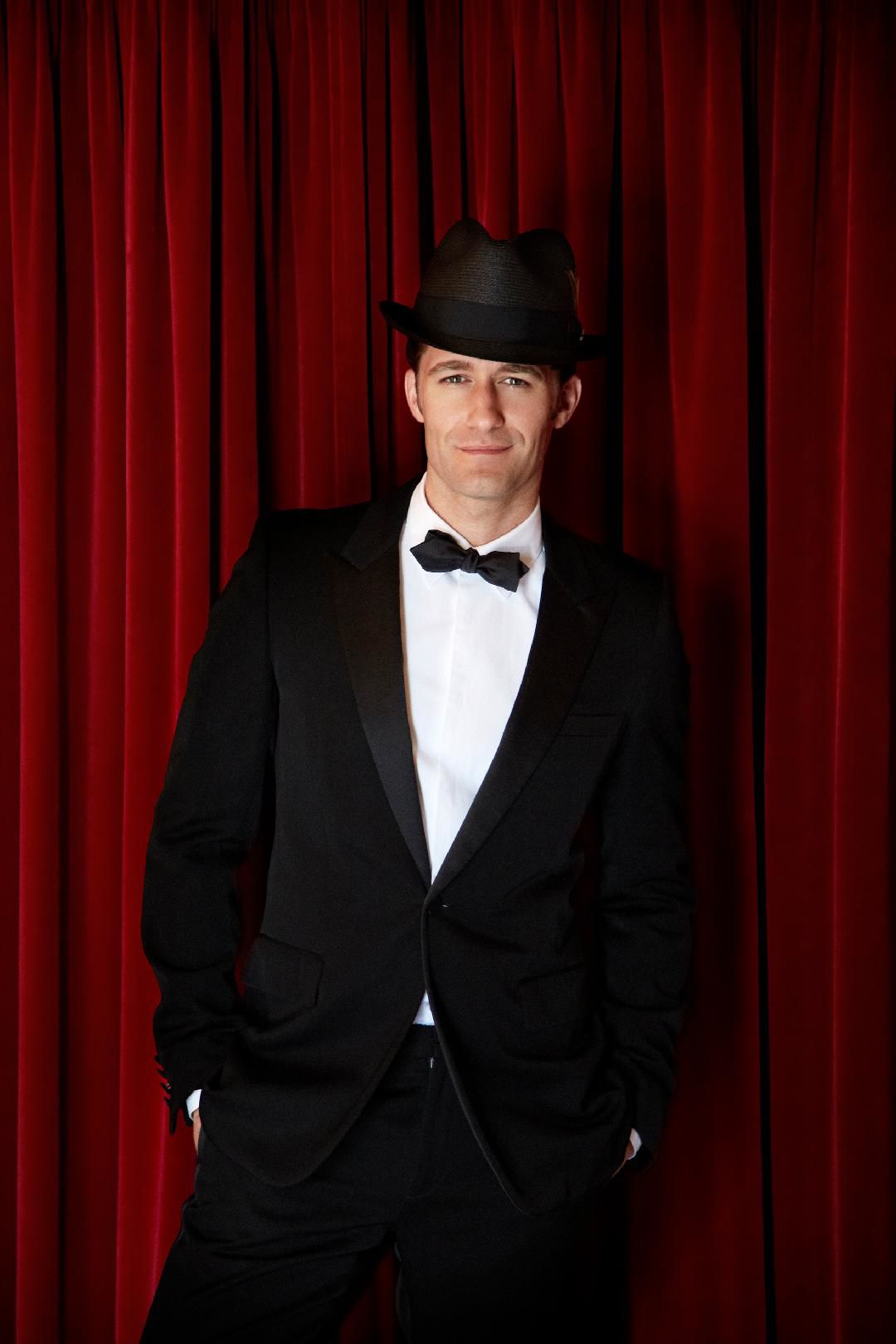 Livermore Valley Performing Arts Center has announced that the Livermore High School Chamber Choir will join Broadway and television star Matthew Morrison and the Livermore-Amador Symphony on stage at the "Brilliance at the Bankhead Gala" on September 7, 2019. The largest fundraising event of the year for Livermore Valley Performing Arts Center, sponsorship for the 2019 Gala has significantly exceeded prior year levels and tickets are anticipated to sell out, which would mark a new milestone for the event.

Called a triple threat for his exceptional singing, dancing and acting talent, Matthew Morrison has been nominated for Tony, Emmy and Golden Globe Awards. While perhaps best known for his central role as Mr. Schuester on the television show “Glee,” Morrison made his debut on Broadway as a teen, and scored his first big break originating the role of Link Larkin in “Hairspray.”

He has since appeared in “The Light in the Piazza,” the 2008 revival of “South Pacific,” and in the lead role of J.M. Barrie in “Finding Neverland.”

In addition to his work on stage, film and television, he has released two albums, and his third, a selection of favorite Disney classics, is due out in 2020. Morrison currently serves as one of three dance captains on Simon Cowell’s new BBC One competition series, “The Greatest Dancer.”

The Livermore High School Chamber Choir, made up of 15 students led by LHS teacher Christopher Filice, will perform several numbers with Morrison. This will be the second time this group has appeared with him. According to Filice, two years ago the Chamber Choir attended a vocal workshop in San Francisco. The workshop director was impressed with them and when he was approached to find a student group to sing with Matthew Morrison at Bay Area Cabaret, he reached out to Filice. The Chamber Choir was thrilled to perform there and when they discovered he was going to appear in their own hometown, they were eager to sing with him again.

Participation in the LHS Chamber Choir is by audition only, and is composed of students in grades 10-12 who focus on developing the musicianship and vocal skills to sing a challenging and varied repertoire. The Choir rehearses daily in class and performs at more than a dozen public and private events and festivals around the Bay Area each year, in addition to LHS and community concerts.

As it has in the past, the 2019 gala will include a champagne welcome, dinner reception on the plaza with live music provided by the East Bay Jazz High School All Stars, and a dessert buffet, as well as live and silent auctions. During the event, just 500 raffle tickets will be sold for the chance to win a sparkling bracelet featuring 19 brilliant-cut diamonds set in 14K white gold. Designed, handcrafted, and donated by Lance Cavalieri of Lance Cavalieri Jewelers, the bracelet is valued at $17,822. Among the exciting live auction items will be a Jack Daniels Whisky Tasting Tour with flights to Nashville, a suite for the Blake Shelton concert at SAP pavilion, a private dinner catered by Chef Brian Curl of The French Laundry, and the priceless opportunity to perform on the Bankhead stage with David Victor’s SUPERGROUP, featuring former members of such legendary bands as Boston, Credence Clearwater Revival, Y&T, and the Joe Satriani Band. Silent auction items range from a variety of sports outings, concert tickets and wine tours, to a private catered party in the Bankhead courtyard with an unobstructed view of the July 4 fireworks in 2020.

Livermore Valley Performing Arts Center is an independent 501(c)3 non-profit providing access to the arts for the Tri-Valley community and beyond. Unlike city-run arts facilities, Livermore Valley Performing Arts Center is community-funded and relies on donations from individuals, sponsors, local businesses, and corporations. Proceeds from the Brilliance at the Bankhead Gala will support performing and visual arts events, educational outreach, and free community and cultural celebrations at the Bankhead Theater and Bothwell Arts Center, including ArtWalk and Livermore Innovation Fair. The two venues are home to eight resident performing arts companies and over 40 studio artists and cultural arts instructors. Remaining tickets for Brilliance at the Bankhead can be purchased at lvpac.org or by calling 925-373-6800.