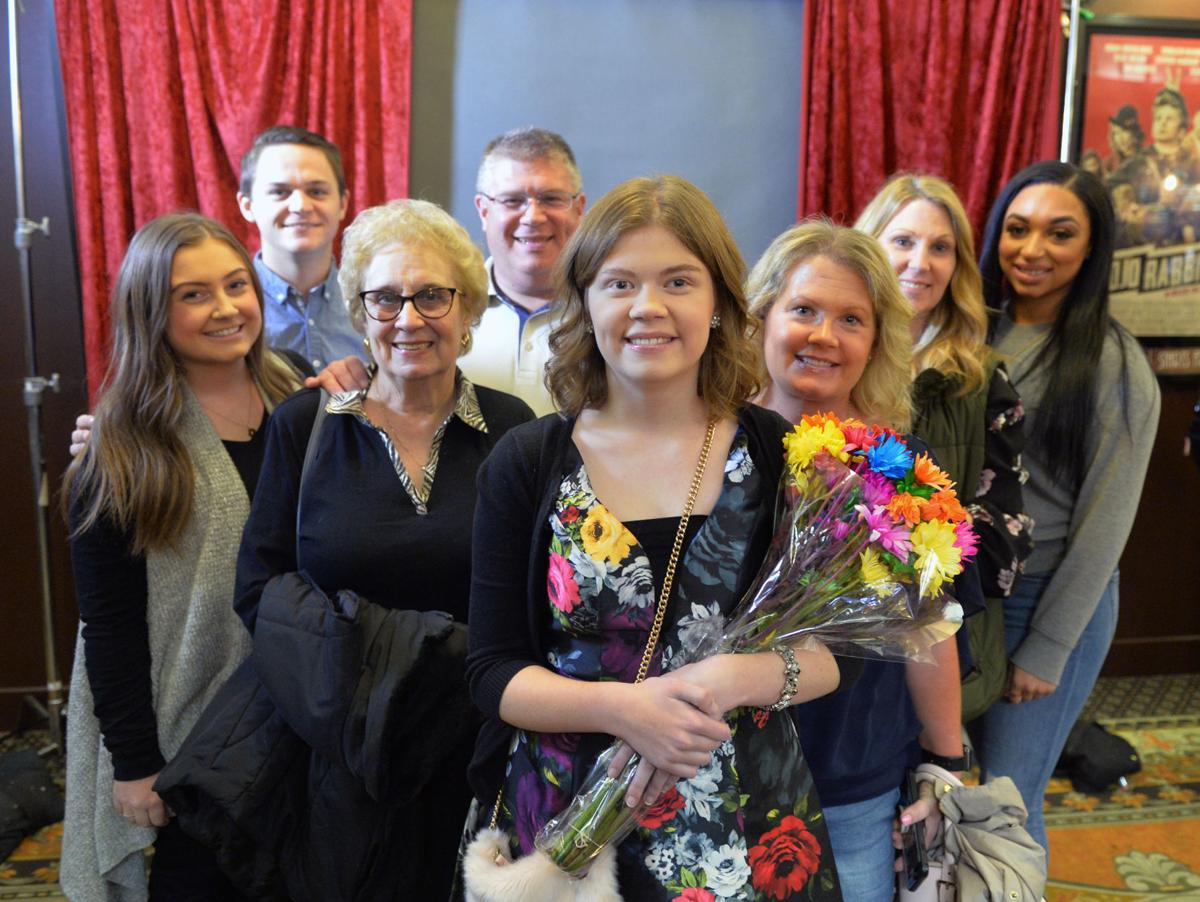 Ally Brady celebrates with family and friends after a red carpet premiere on Nov. 5 at Livermore’s Vine Theater. 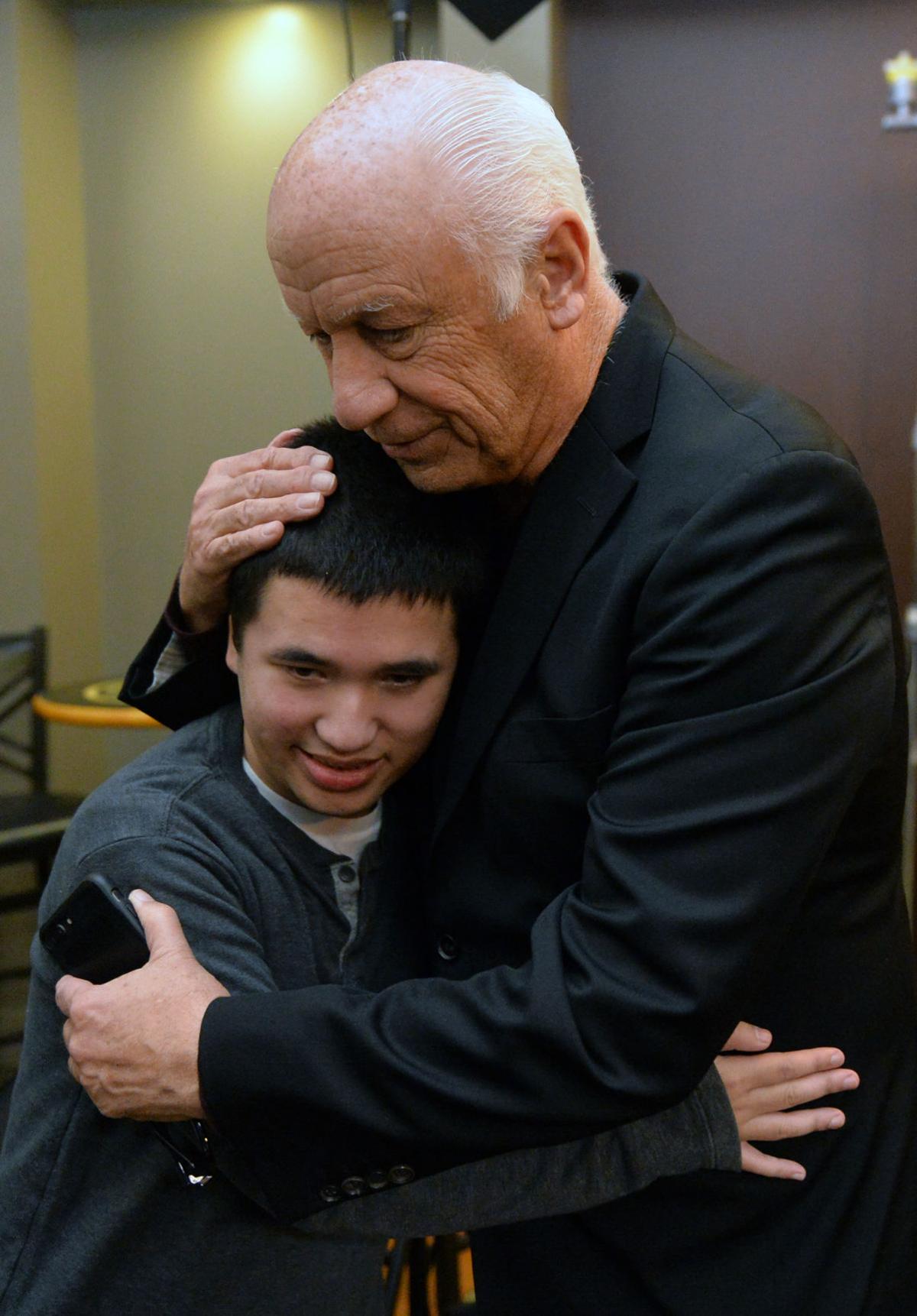 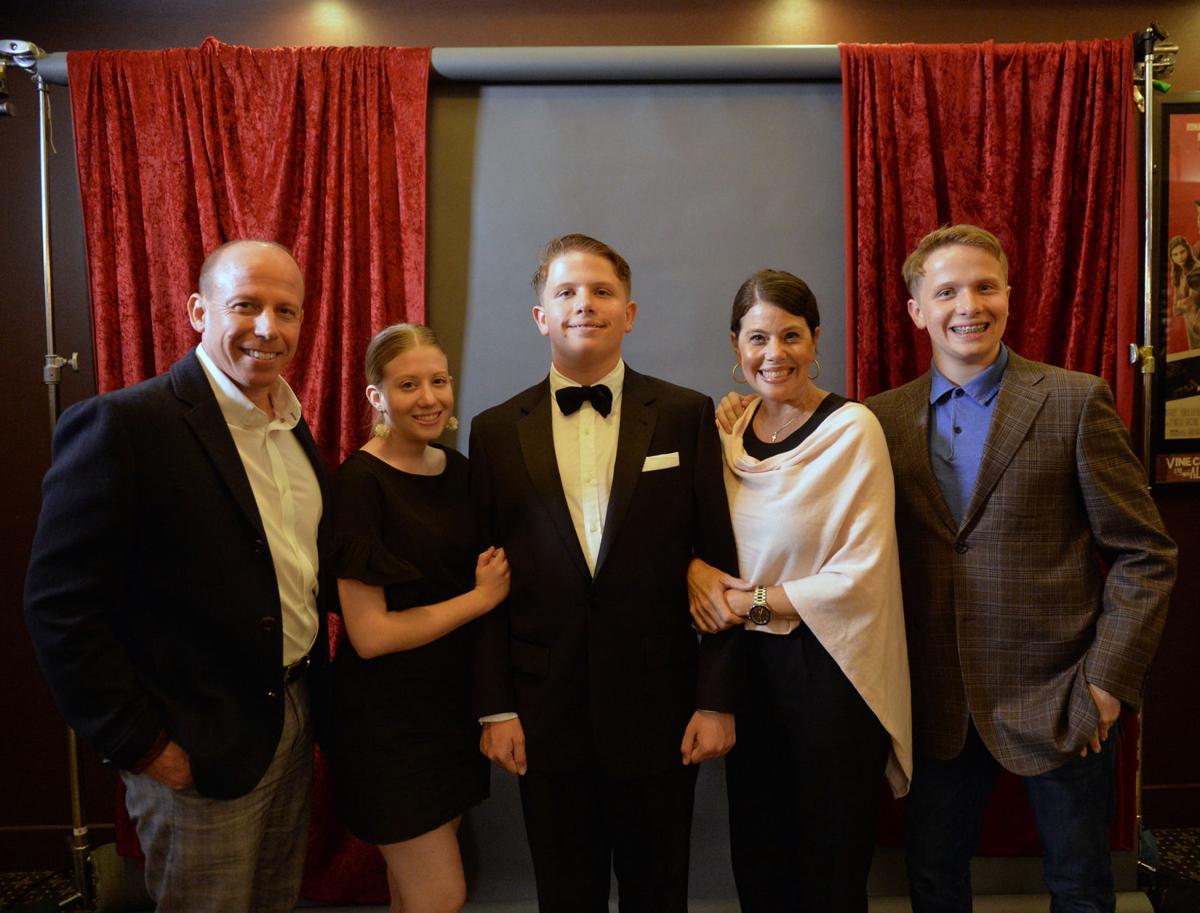 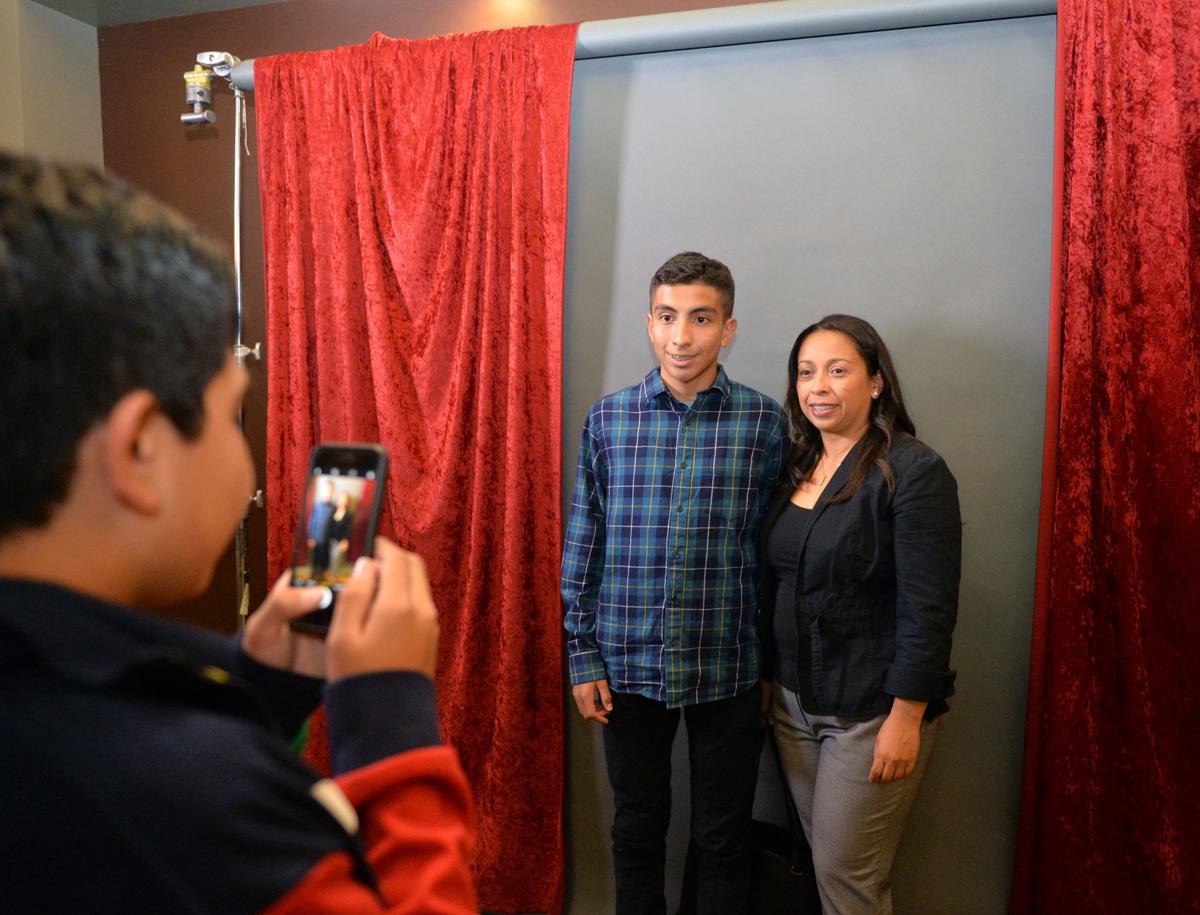 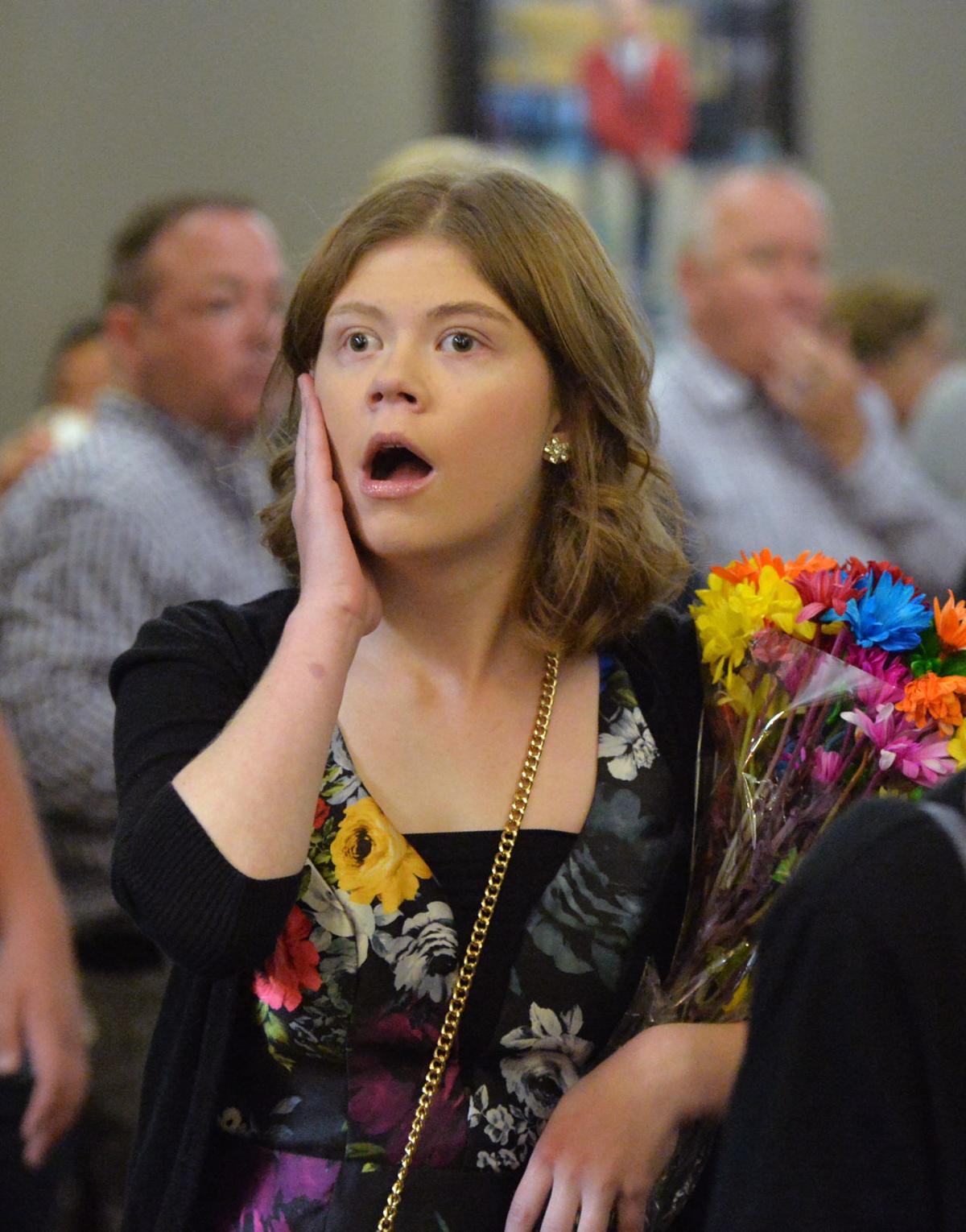 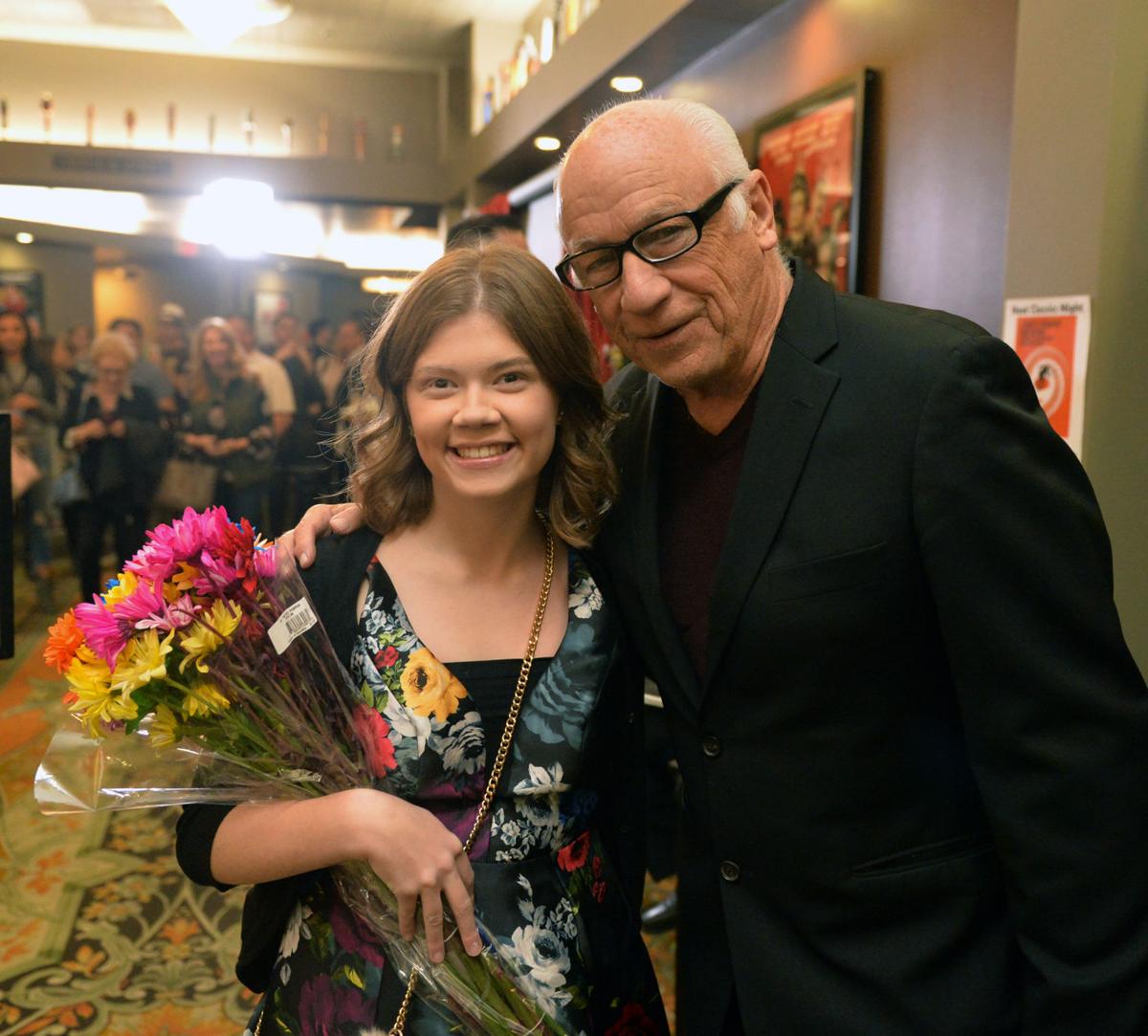 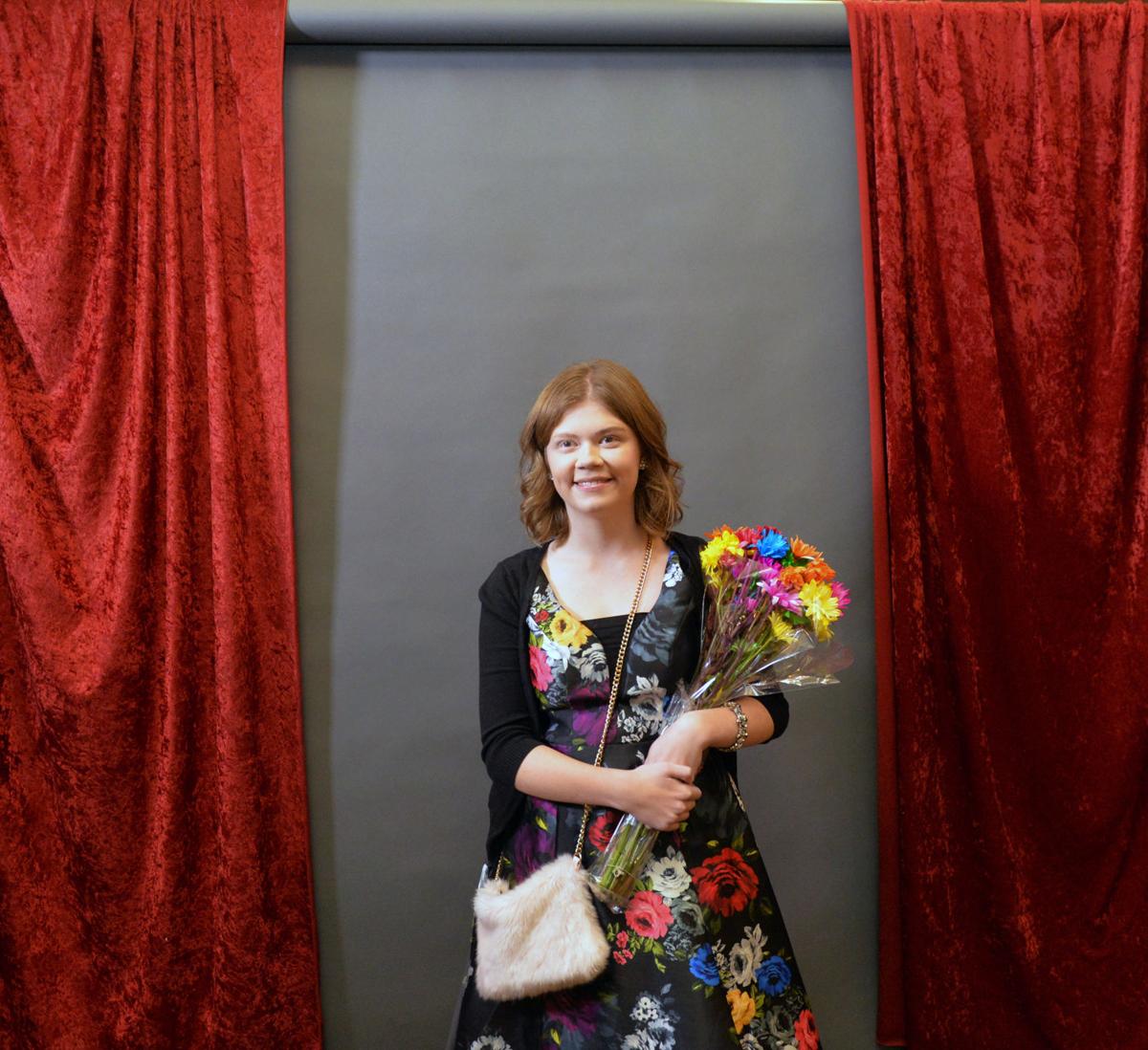 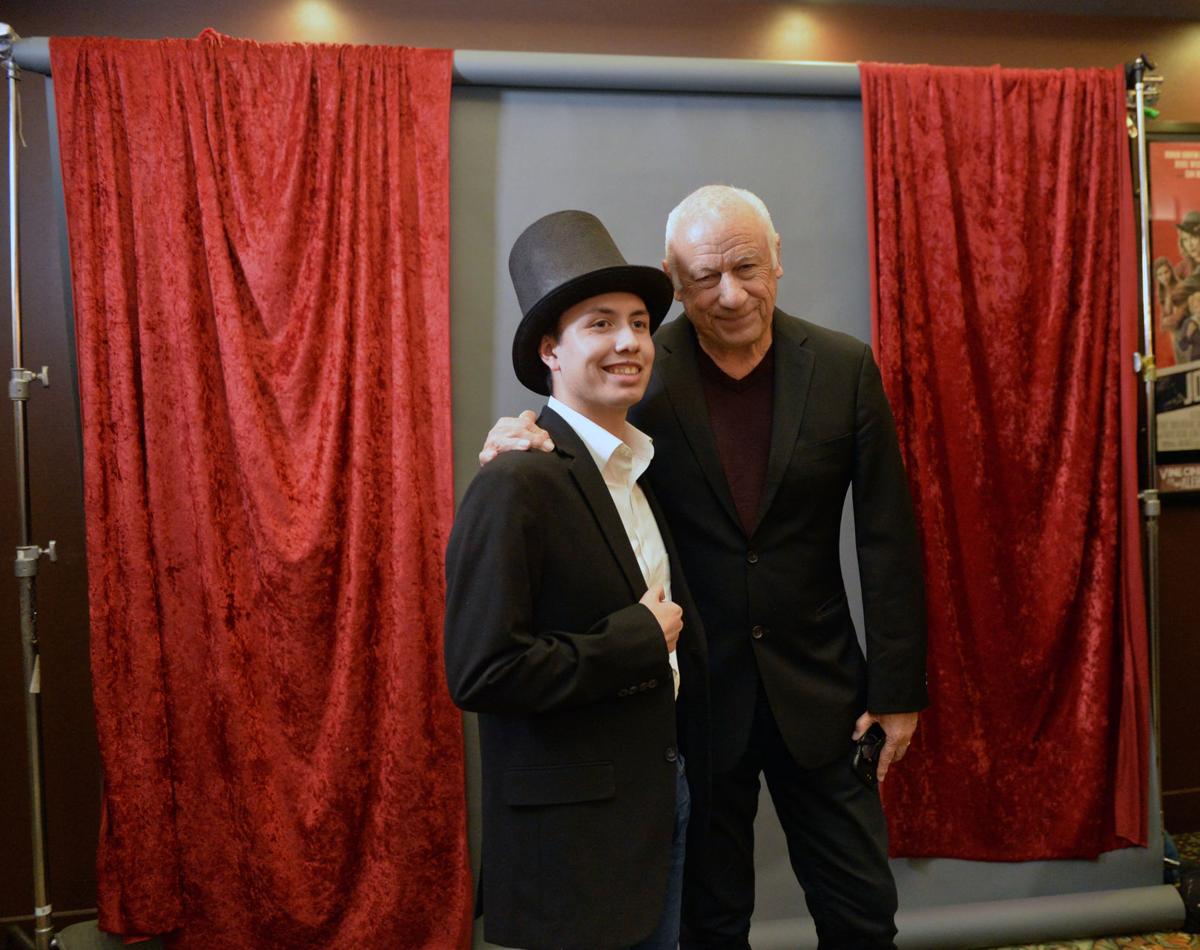 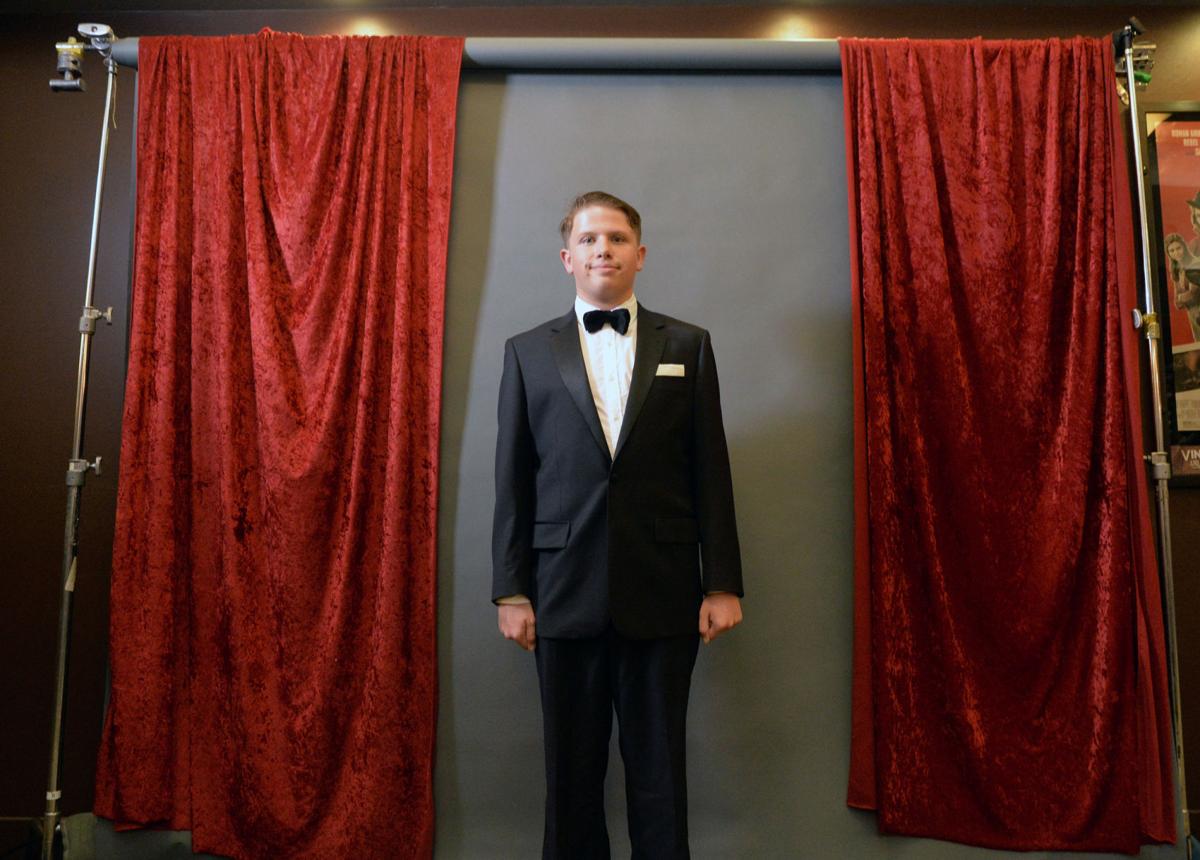 Ally Brady celebrates with family and friends after a red carpet premiere on Nov. 5 at Livermore’s Vine Theater.

“So You Think You Can Make a Movie” was the theme, title and the task for 54 budding filmmakers ranging from age 13 to 22 attending the Joey Travolta Short Film Camp in Dublin this year. Their efforts premiered on Nov. 5 at Livermore’s Vine Theater. All the campers had some degree of autism and Asperger’s syndrome. This is the 12th year the organization has hosted premieres in various venues around California.

Campers were given the theme of “You can’t judge a book by its cover,” and their films had to use one of three plot lines. These were: Should robots have the same rights as humans?; a mysterious creature from the woods stalks campers; or a student steals money from his peers to pay his father’s medical bills.

With the guidance of actor/director Joey Travolta and his professional crew, the art of filmmaking from start to finish was discussed, written, planned and filmed, giving each camper a connection to the process. The evening’s premiere was attended by over 200 people. At the event, Travolta handed over the microphone to campers “so they could introduce each other and share the pride of the moment,” said Hester Wagner, Director of Film and Media for Futures Explored. Each camper received a certificate of completion and a copy of the camp video.

While discussing some of the other filmmaking opportunities available for individuals, Travolta said, “Later this year, a feature film titled ‘Carol of the Bells’ will be released for the holidays. A former special education teacher and founder of Inclusion Films, Travolta said, “Film and media studios serve as an important gateway to a new and exciting world or employment opportunities for our participants.”