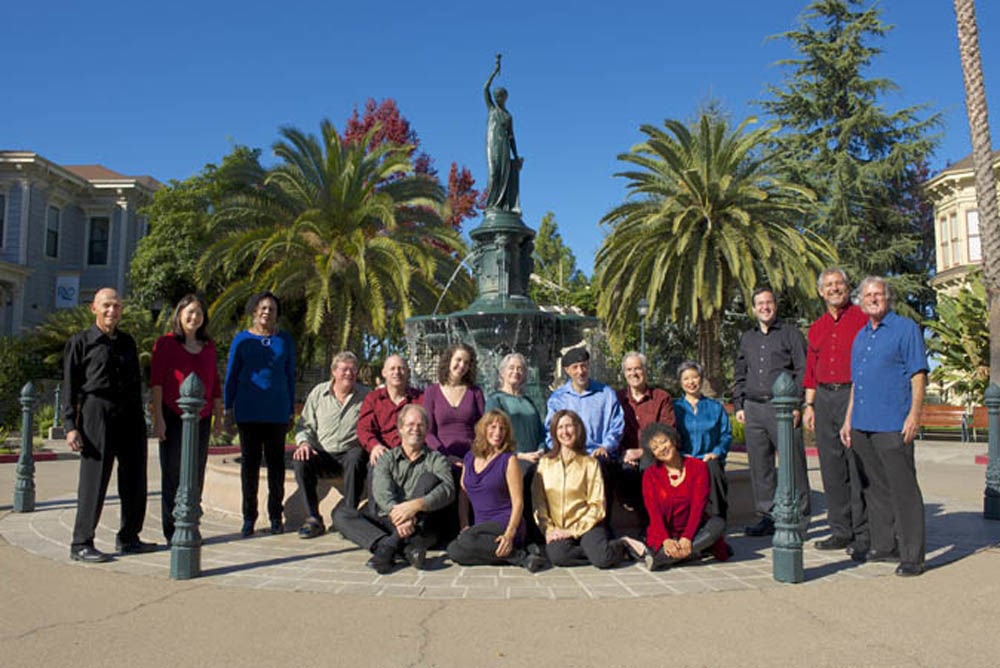 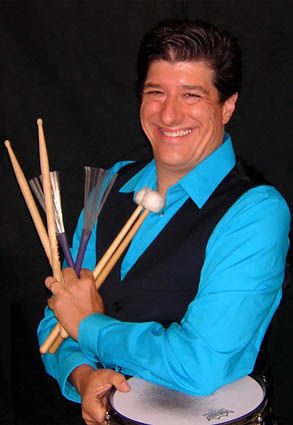 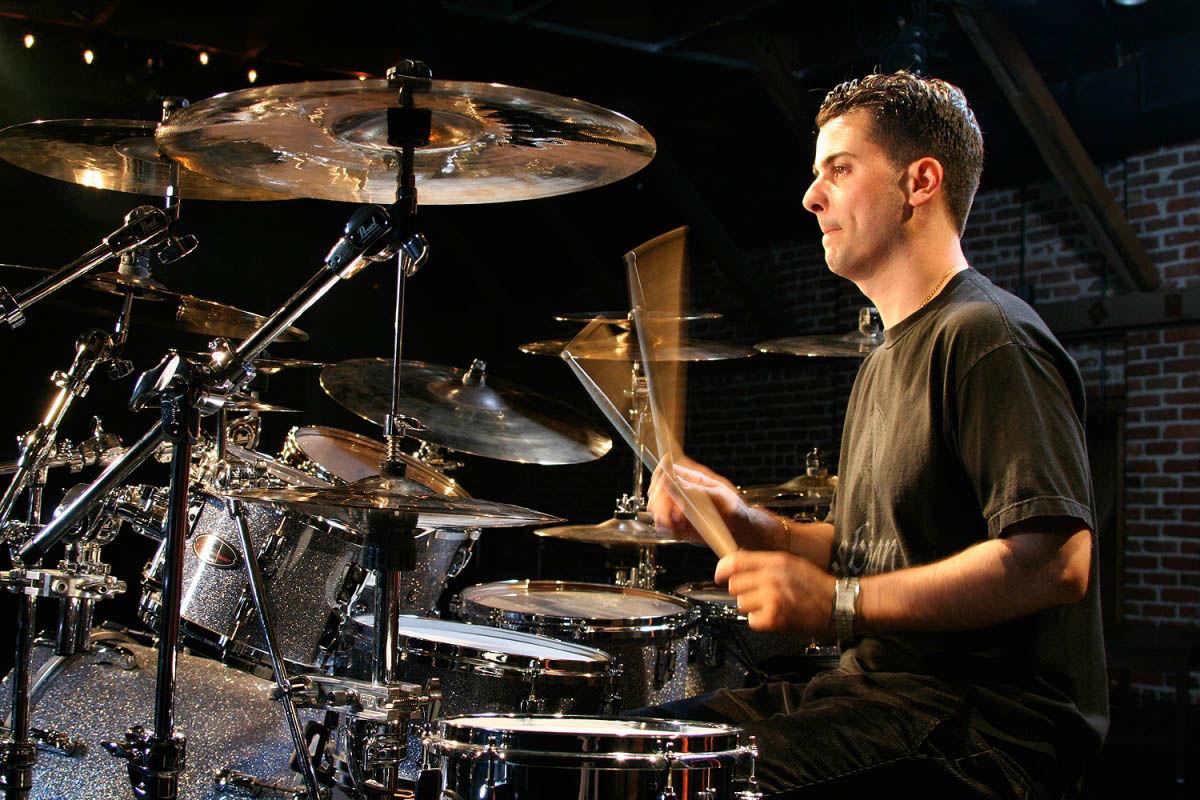 They are free of charge, thanks to the Friends of the Livermore Library. No reservations required. Parking and seats are limited, so get to the library early.

July 1: The Oakland Jazz Choir kicks off Jazz in July: This multicultural, multi-talented group of people has been singing and bringing innovative and unique vocal jazz to the Bay Area since 1992. Oakland born and bred, they are one of just a few community jazz choirs in the nation singing cool original and standard jazz material in a distinctive choral jazz setting. Choir membership includes 15 singers, as diverse in age, religion, and race as their hometown.

July 8: Joe DeRose and Amici: Drummer Joe DeRose leads this Jazz Fusion band. Amici literally means friends in Italian. Joe DeRose and Amici is composed of some of the most gifted players and improvisers from all over the globe; featuring Hristo Vitchev, a Bulgarian virtuoso and co-writer for this group, playing guitar. Also, adding to this group’s progressive and deep talent is Grammy-nominated Murray Low on piano, the soulful sounds of Dann Zinn on sax, and the groove maker of the low end, Dan Robbins on Bass.

July 15: Rob Hart Trio: The Rob Hart Trio is an exciting blend of organic traditional jazz, fusion, funk, latin and textural experimental music, along with high-powered, on-the-edge improvisations. Established in the early 1990's the Trio has gone through a series of different incarnations of instrumentation and evolutions, taking the trio through pathways of musical adventures.

July 29: Dmitri Matheny Group: The Dmitri Matheny Group (DMG) performs over 100 concerts on tour each year. Directed by flugelhornist/composer Dmitri Matheny ("one of the most emotionally expressive improvisers of his generation" —International Review of Music), the DMG has developed an engaging repertoire and a strong international following. The group's signature sound pleases both crowds and critics, balancing fresh, original works with familiar jazz classics, hard bop, west coast cool and selections from the DMG's 11 critically-acclaimed CDs.

For more information about this and other program, visit the library’s website at Livermorelibrary.net or call (925) 373-5500.

Dublin Gets The Party Started

The community came out in full force to welcome the return of Dublin's Splatter Festival, which offers an array of food, wine, art and entertainment from places around the world. Organizers said Splatter aims to celebrate Dublin's diversity a…