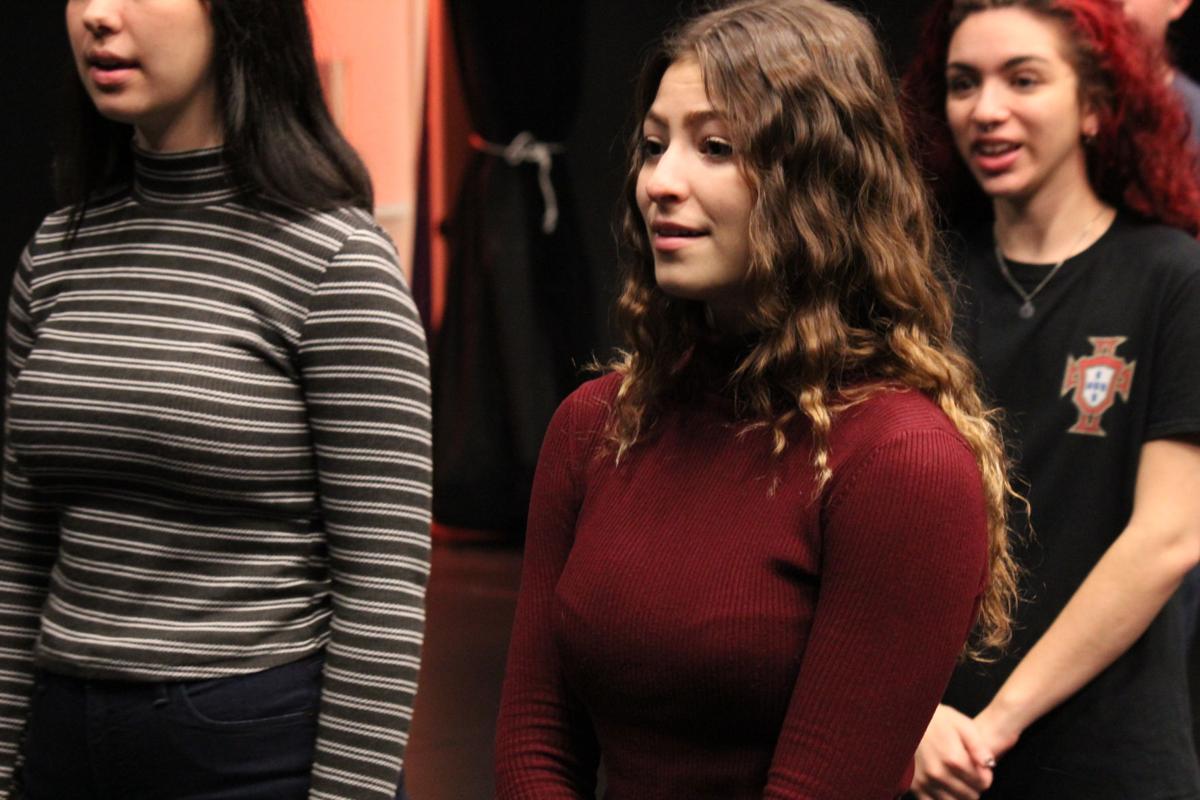 Actors in rehearsal for "The Life and Times of Cole Porter." (Photos - Jeff Zavattero) 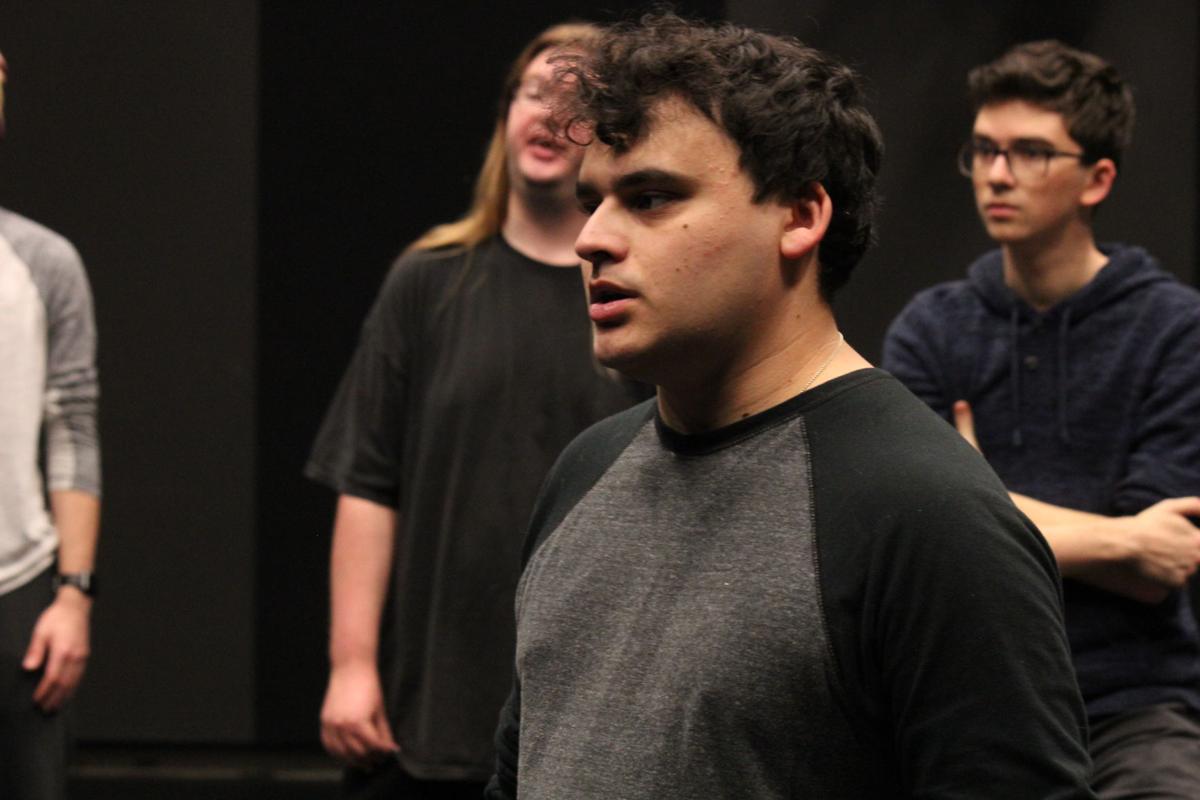 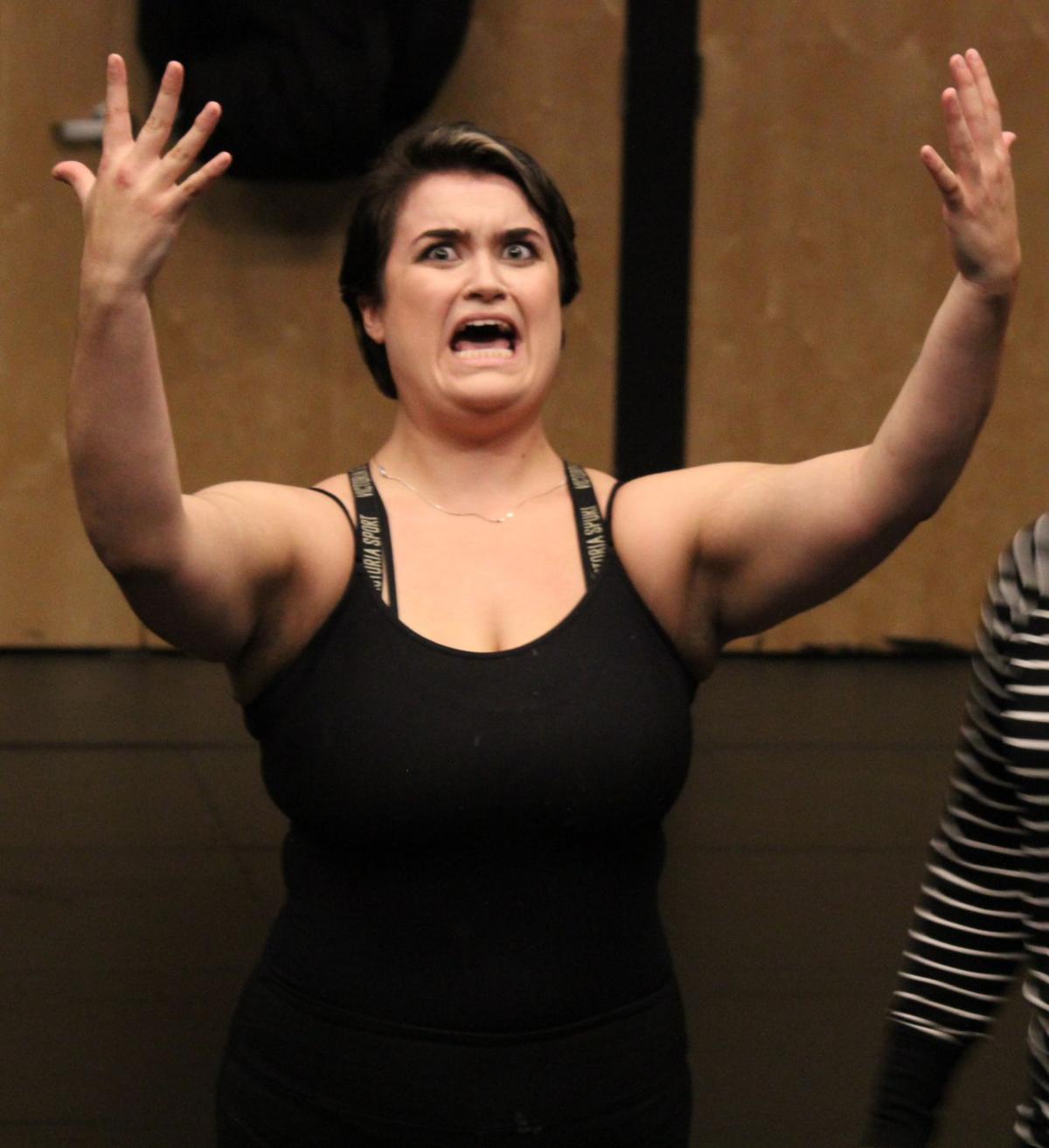 Actors in rehearsal for "The Life and Times of Cole Porter." (Photos - Jeff Zavattero)

The Las Positas College Department of Theater Arts is proud to present "Let's Face It - The Life and Times of Cole Porter", Saturday December 14 at 7 p.m. in the Mertes Center for the Arts (Building 4000, 3000 Campus Hill Drive). This performance is the end product of The Musical Theater Workshop, which offered students training in performance skills for the musical theater, emphasizing acting, stage movement and vocal production. Based on Cole's life and legacy, students wrote scripts, chose music, choreographed/staged numbers and then put all the disparate pieces together to create their show, with piano collaboration by Jeremiah Trujillo. This event is free to attend, with a suggested $5 donation.

A brilliant composer and lyricist, Porter left an indelible impression on the development of musical theater worldwide. Porter was the prolific composer and lyricist for many works in the American musical theatre, and of hundreds of standards now canonized in what is termed the "Great American Songbook." Cole Porter is treasured for his verbal sophistication, ribaldry, and complexity as much as for his exceptional musical gifts. Among his best-known shows are Anything Goes (1934), Kiss Me, Kate (1948), Can-Can (1953), Silk Stockings (1954), and High Society (1955).

"I felt it was important for Las Positas students to learn about Cole Porter so they would be able to simultaneously work on their musicianship and their ability to recognize a clever or sophisticated lyric. Cole Porter challenges our students. He uses a great deal of range and styles in his compositions, including large intervallic jumps, chromatic scales, swing rhythms, and long notes. His writing style is a who's who of American life in the 20th century, so it requires a certain amount of scholarship to understand what and who you are actually singing about. I believe Las Positas students have developed a real appreciation for Cole and for the influence he has had on the contemporary musical theatre," shared professor and director Dyan McBride.