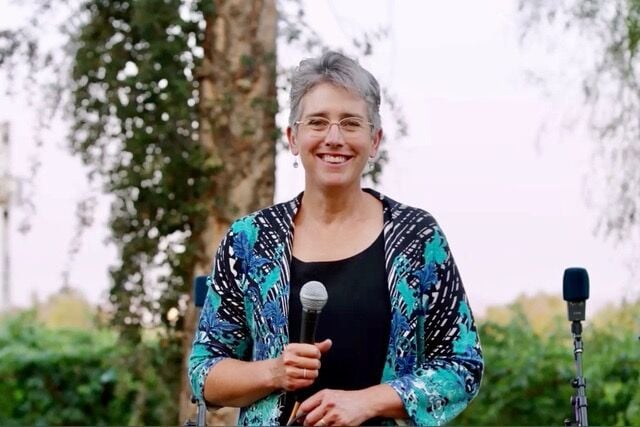 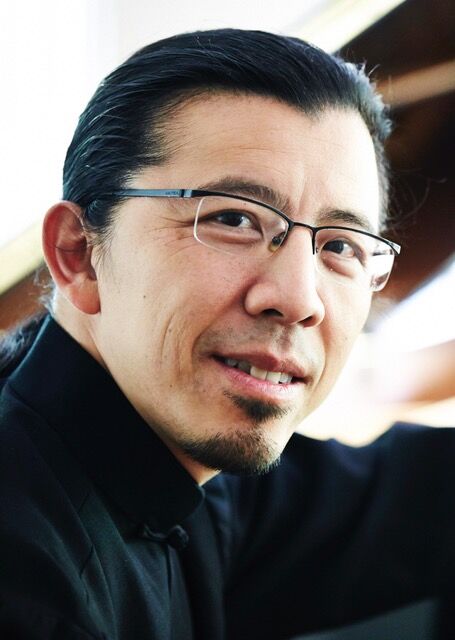 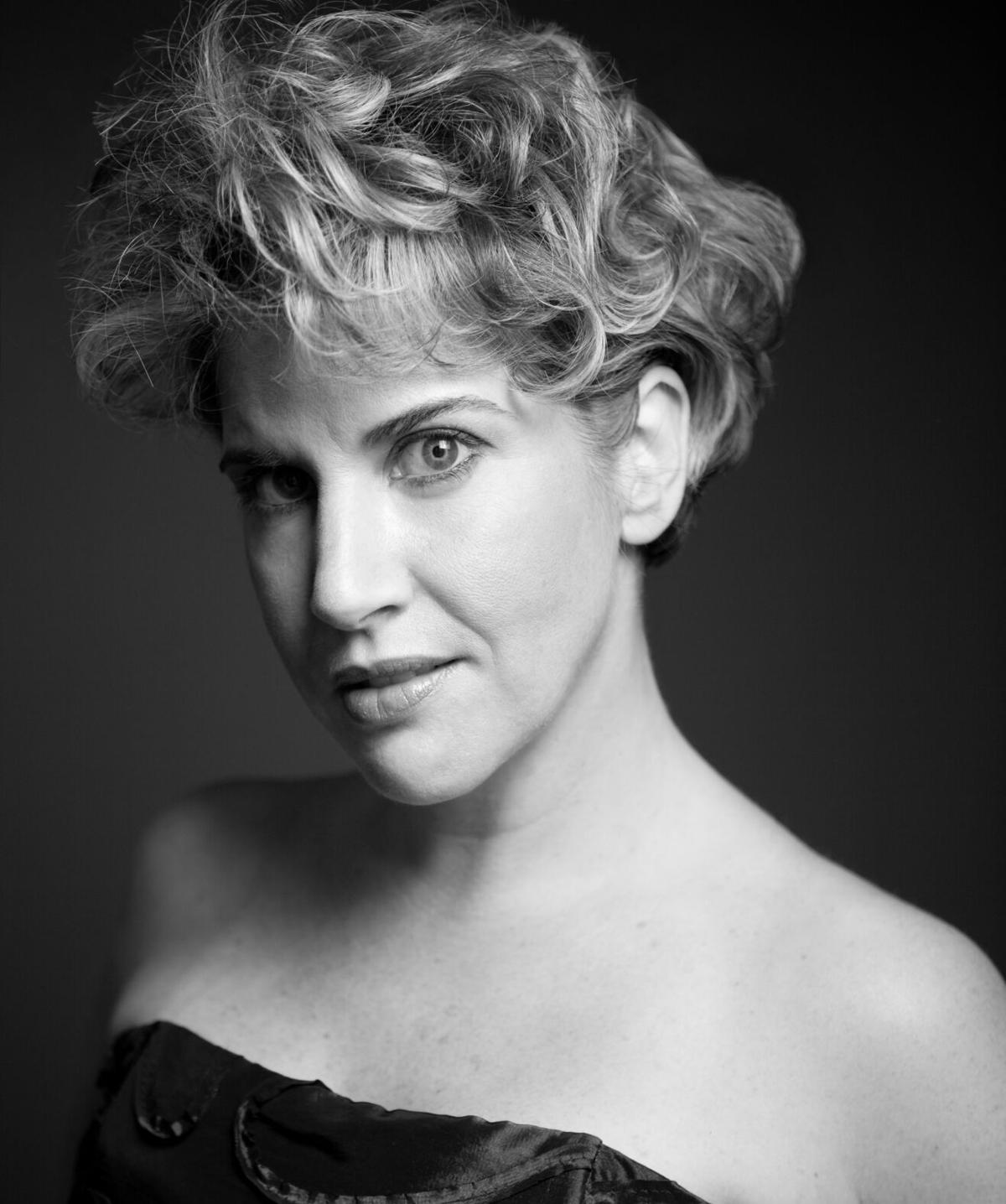 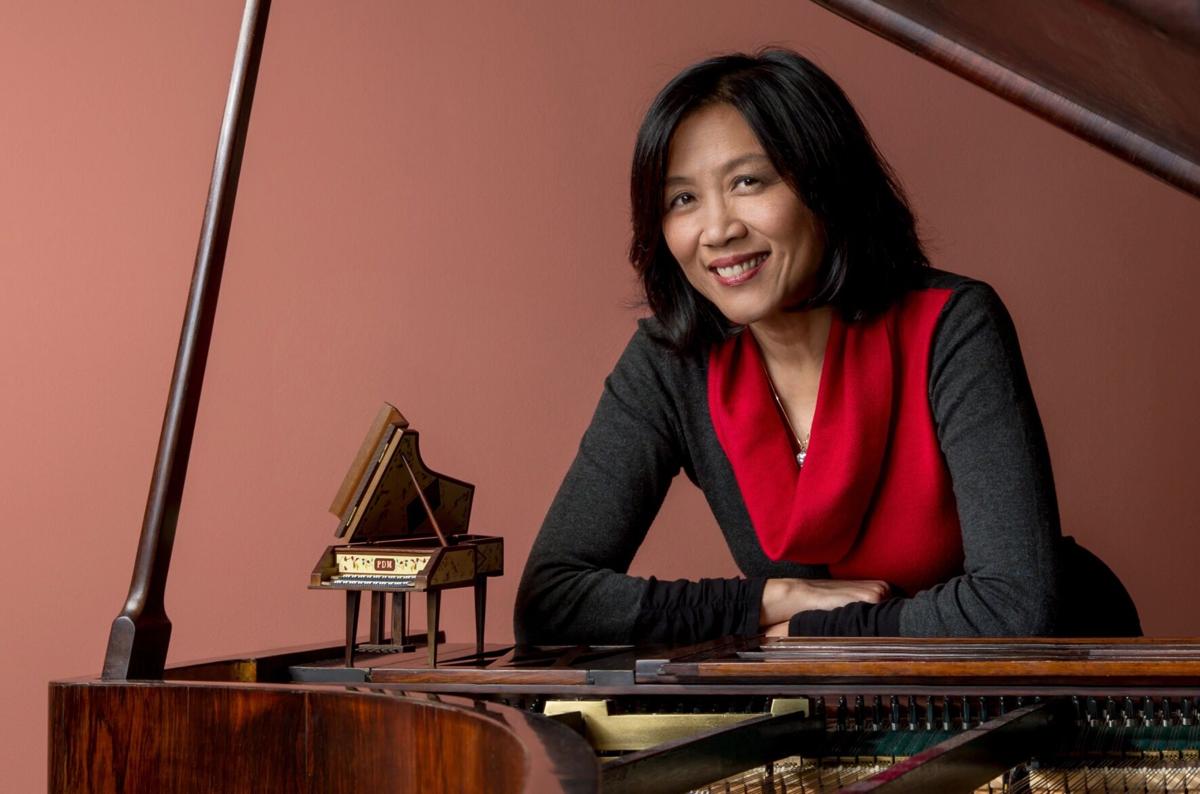 Ludwig van Beethoven famously said, “To play a wrong note is insignificant; to play without passion is inexcusable.”

Despite the limitations of the pandemic which has forced a halt to rehearsals and live performances, the Livermore-Amador Symphony remains passionate about music and eager to share it with the public. The focus this month is on Beethoven.

Music Director Lara Webber says, “The symphony continues to reach out and support the community through online musical offerings.”

The symphony is releasing several Beethoven-themed video projects on its website and social media pages. Two videos feature live recordings of recent Livermore-Amador Symphony performances at the Bankhead with new introductions from Webber, putting the music in context. In a third video, pianist Frederic Chiu is featured. A unique recital is being especially created for the symphony by Bay Area soprano, Heidi Moss.

“Beethoven included a text for each of the five movements of the ‘Pastoral,’” he said. “The art works in the video are mostly historic, chosen to visualize his text. They are by John Constable, local artist Margaret Frank, Camille Pissarro, Albert Bierstadt and Cornelius van Leemputten. Beethoven's text, in German, is included at the start of each movement followed by the English translation.”

A personal interview and performance are presented as a “Beethoven's Birthday Gift to the Livermore-Amador Symphony.”

Webber says, “In homage to the performance we had planned of Beethoven's monumental, revolutionary Fifth Symphony, we present fantastic Frederic Chiu playing Franz Liszt’s extraordinary piano reduction. Frederic would have been our soloist playing Prokofiev last May, and he will be with us as soon as we can get back to the theater. In the meantime, he generously offered his unique performance and perspective to share.”

A special highlight of these digital offerings will be presented by Bay Area soprano Heidi Moss.

In lieu of a live concert, Webber says, “Heidi will curate and perform a short recital, recorded at home, featuring one of the Beethoven songs she would have performed with us at the Bankhead: ‘Ich Liebe Dich.’”

“I created a short set beginning with some of the first true lieder (songs) by Mozart and ending with a lied written by my husband (Bay Area composer Kurt Erickson),” said Moss. “We will be casual in our format and chat about each piece as we go. There are two lieder with identical texts: ‘Mondnacht’ by Schumann and by Erickson. One of my favorite explorations these past few years is comparing works that share texts. As a singer, it gives me new insight into both composer and poet, and I find new expressive gestures in each iteration that deepens the other. For the listener, it is another opportunity to explore a poem, get a second listen, and hear something new.”

The symphony has carefully collaborated in other ways as well. Members of the orchestra’s woodwind and brass sections performed safely outdoors at Retzlaff Vineyards for the Bankhead Theater’s innovative “Vineyard Vibes” series. Late this summer, Webber launched a “Backyard Strings” program in her large yard.

She says, “In full compliance with Alameda County Health mandates and guidelines, several string players, all masked, have joyfully made music together, overcoming physical distancing by extending the range of their listening abilities.”

All of these recordings and more are available on the symphony’s website, livermoreamadorsymphony.org and on Facebook, @LivAmSymph.