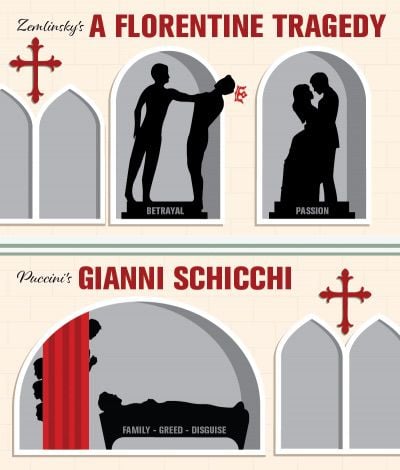 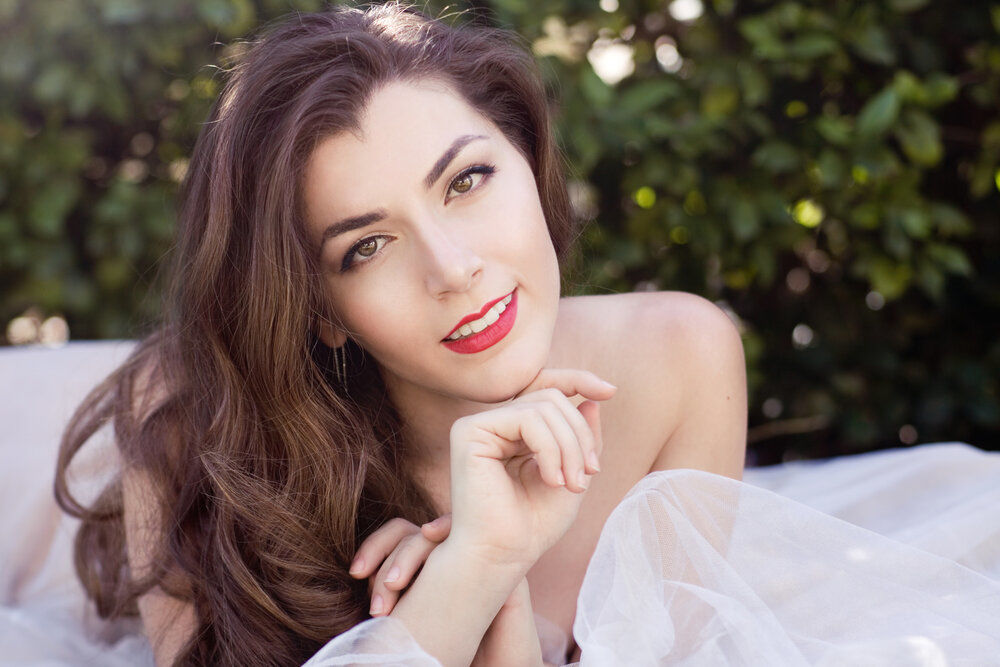 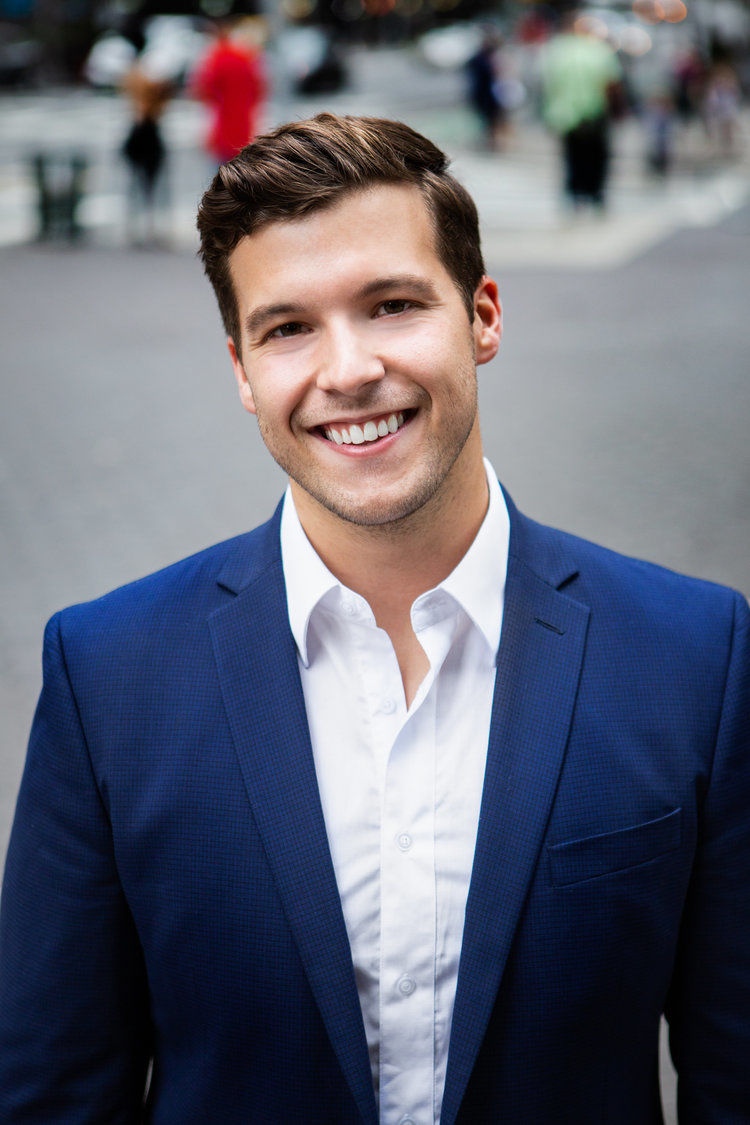 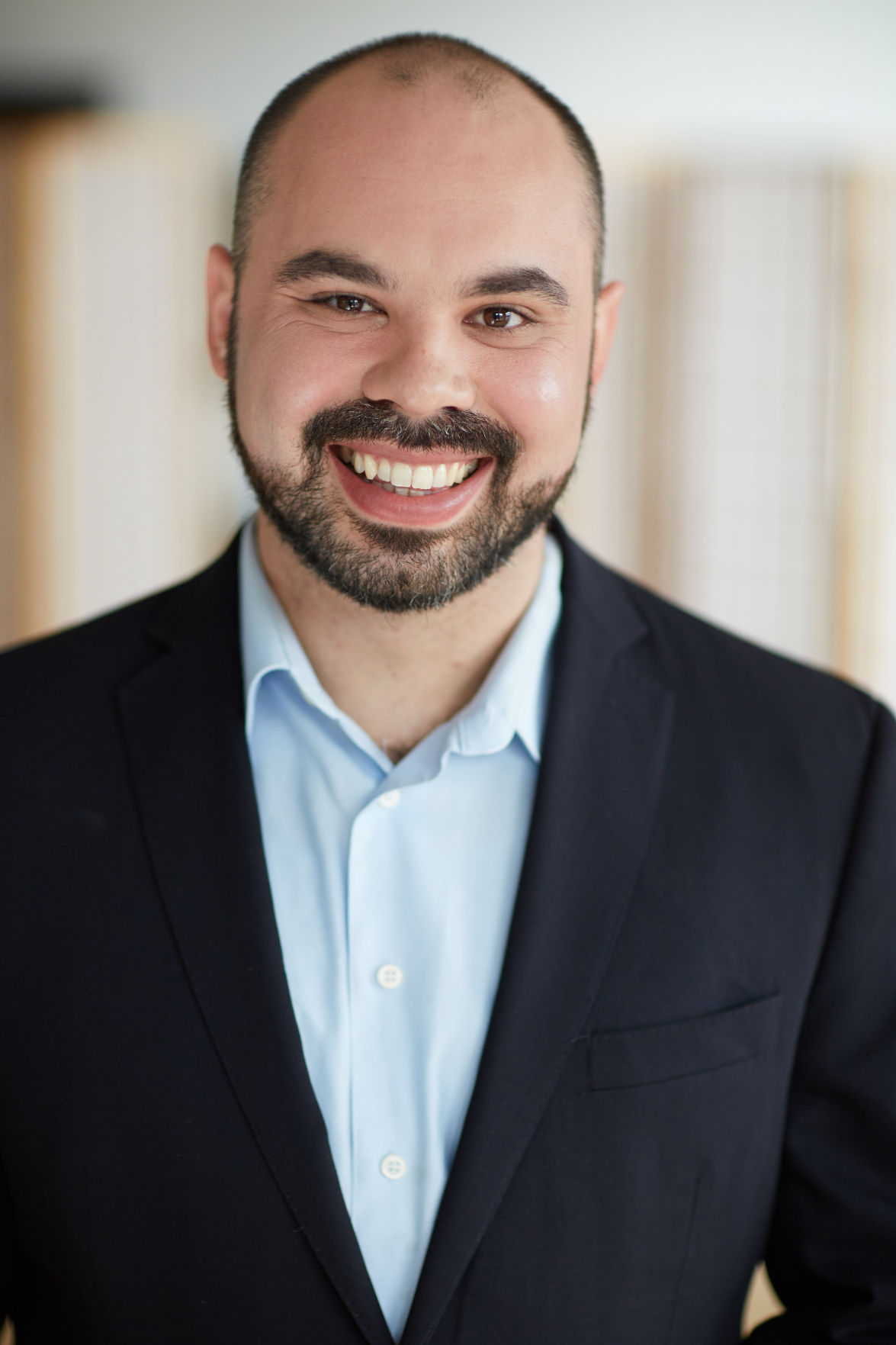 The two one-act operas – one a tragedy, one a comedy – are both set in Florence, Italy. Based on fragmentary tales by two literary giants, Oscar Wilde in the first case, Dante Alighieri in the second, “A Florentine Tragedy” tells a tale of jealousy and commerce, while “Gianni Schicchi” is a farcical tale of greed and commerce.

“In approximately two hours you will experience much of what great opera is capable: tragedy and comedy, beautiful music, incredible theater, and a vivid display of human emotions right before your eyes and ears,” said LVO artistic director Erie Mills in explaining the pairing. “Both operas are guaranteed to captivate in utterly different ways.”

“A Florentine Tragedy” is a story of “the power of marriage and redemption which is, as we take into consideration our modern sensibilities, perhaps, naïve,” said stage director Layna Chianakas. “The dark, psychodrama nature of the piece lends itself to an interpretation that leans toward female objectification and the egomaniacal nature of both male leads.”

Meanwhile, “Gianni Schicchi,” which Chianakas said is arguably “the greatest comic opera ever written,” displays “the inner workings of a Mediterranean family as they fight over a dead relative’s will, ultimately bonding over their love of money and hatred of Schicchi, who proves far smarter than all of them.”

Robert Mellon, who recently sang the role of Simone in A Florentine Tragedy for Opera de Oviedo in Spain, is acclaimed by Opera News for having “excellent comic timing,” and a “domineering baritone, gleaming like polished copper.” Michael Day is a lyric tenor whose voice has been described by Opera News as “bright, clear, and endearing.” Anush Avetisyan, an Armenian-American soprano who made her debut in Carnegie Hall this past December, will sing the roles of Bianca and Lauretta.

Several familiar artists from past LVO performances are among the talented cast including Kirk Eichelberger, Deborah Rosengaus, Bojan Knežević, and Ryan Bradford. All, except Knežević, appeared in LVO’s Barber of Seville last spring. Bass-baritone Knežević, “display[ed] boisterous comic flair” as Don Magnifico, the despicable stepfather in LVO’s Cinderella, and as Mustafa in An Italian Girl in Algiers.

LVO's Music Director Alexander Katsman will conduct the professional orchestra for A Florentine Tragedy with its music and drama of Wagnerian intensity, followed by Gianni Schicchi, featuring one of the most memorable arias in all of opera “O Mio Babbino Caro.”

In an effort to attract younger operagoers, LVO is introducing a new pricing structure, except for Tier 1 seating. Regular adult tickets are $42-$90; tickets for age 20 and under are $20; 40 and under $40. Tickets can be purchased through the Bankhead box office, 2400 First St., Livermore or (925) 373-6800, or through the LVO website at www.LVOpera.com. Opening Night Dinner tickets are $95 per person.

Livermore police get around efficiently by patrolling the area on bicycles downtown. (Photo s- Doug Jorgensen)