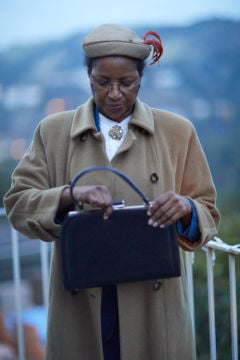 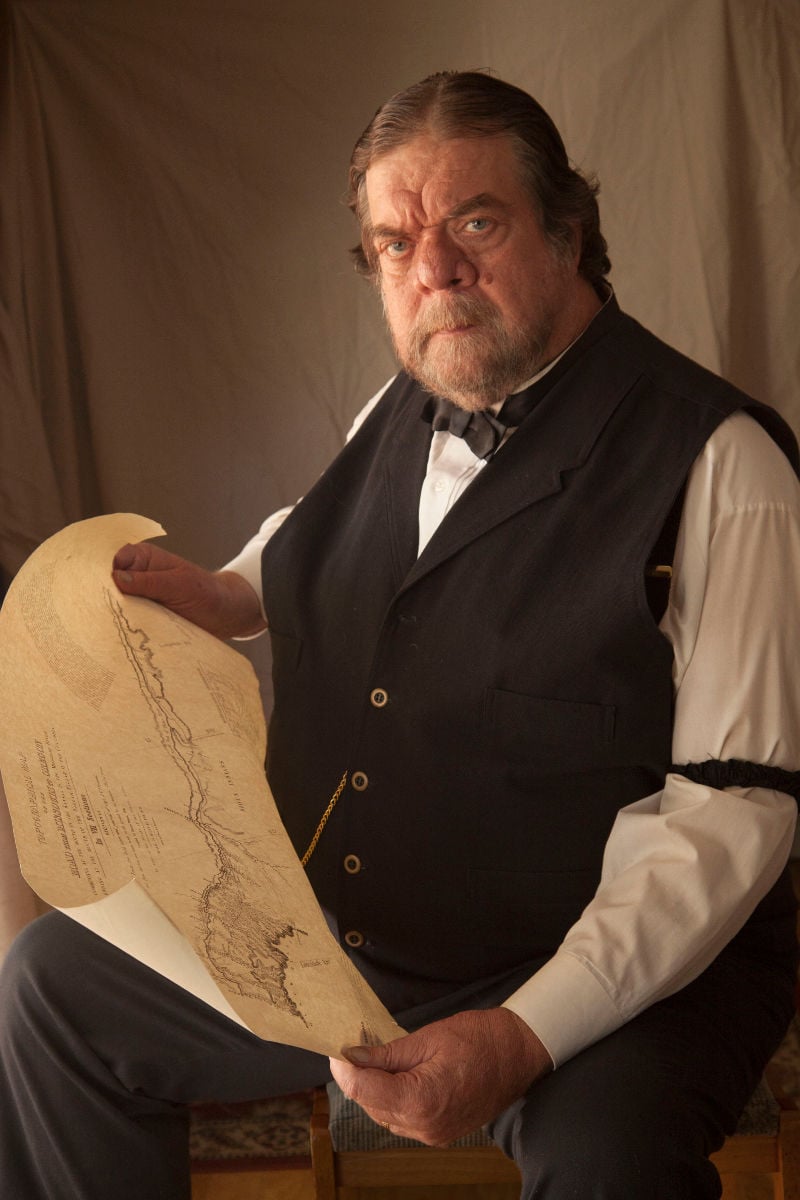 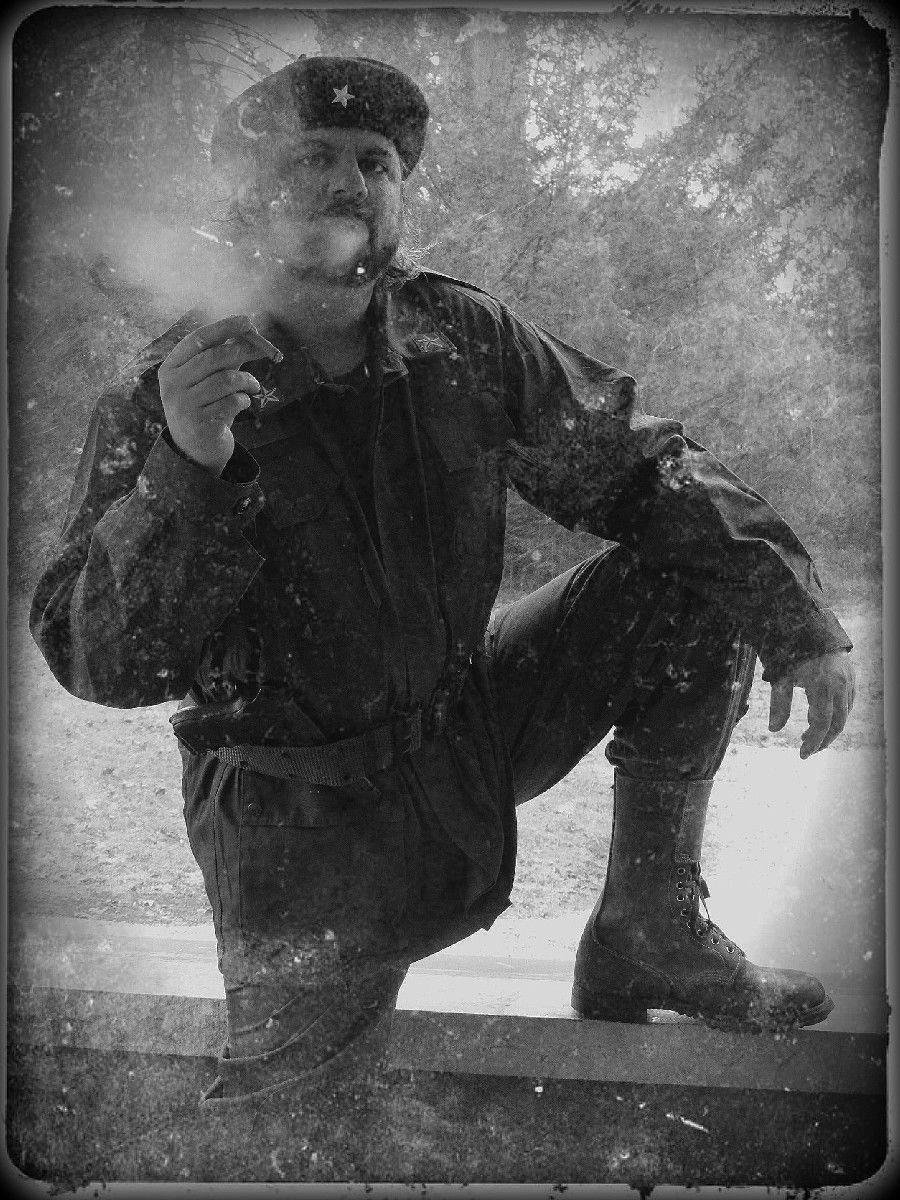 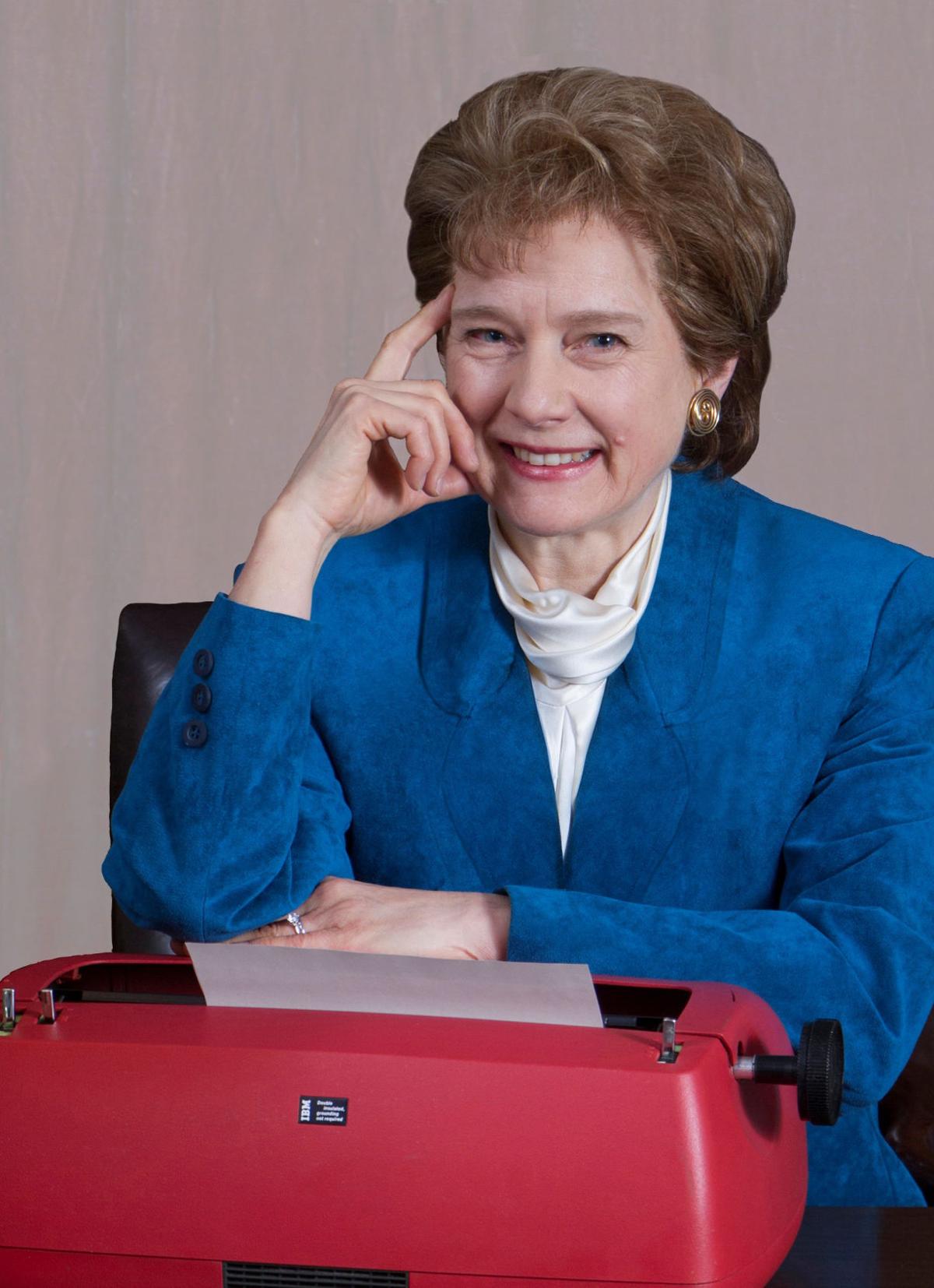 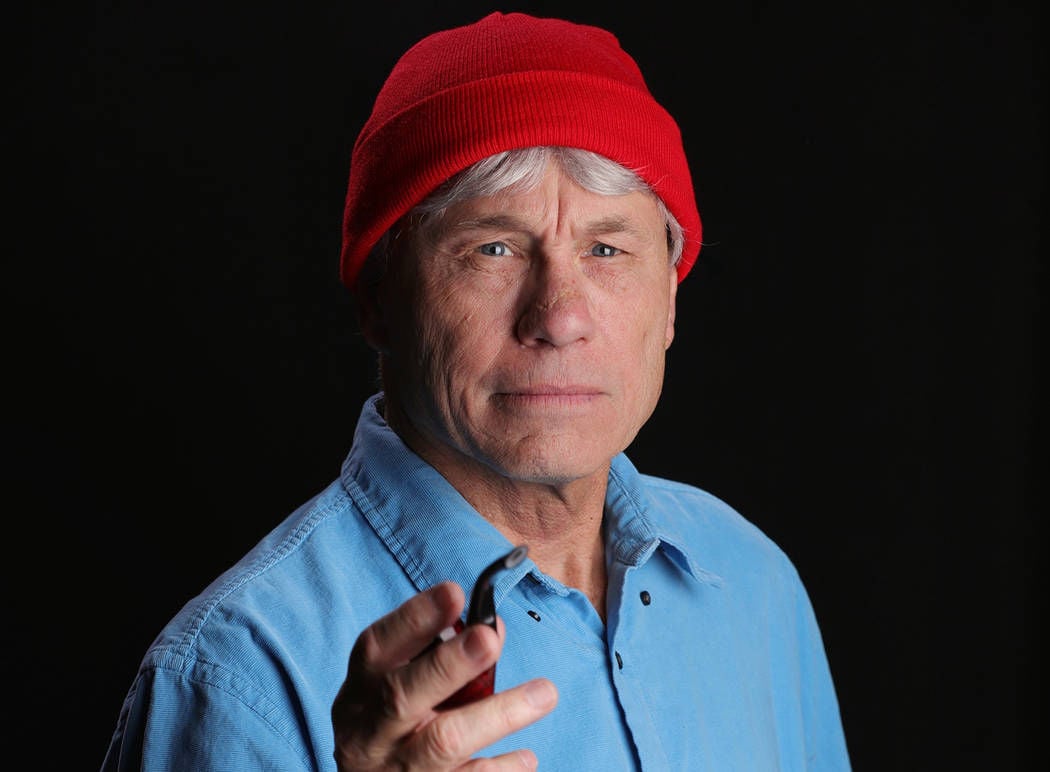 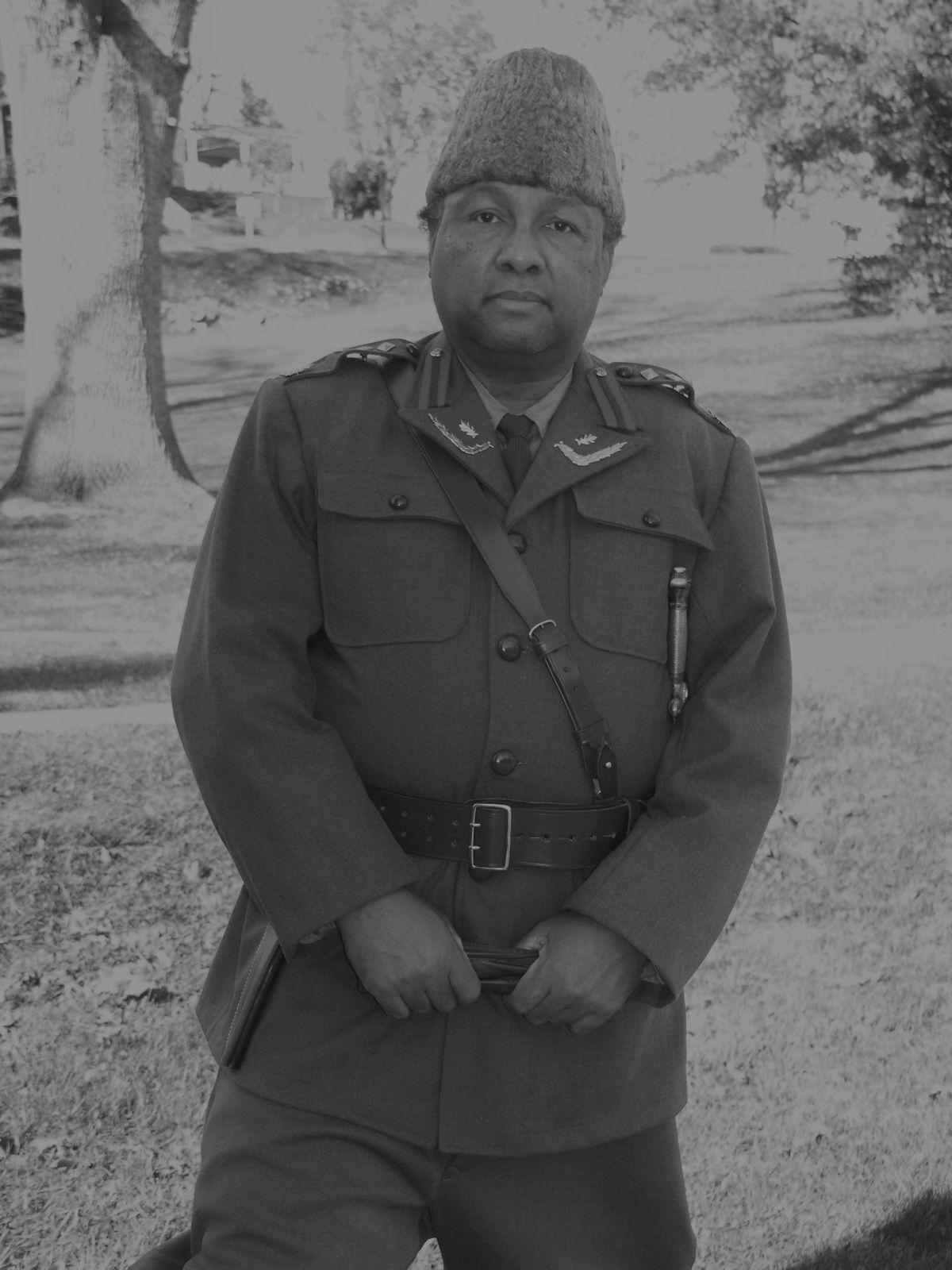 The Museum on Main will launch its 2020 Ed Kinney Speaker Series on Tuesday, Jan. 14, with “An Afternoon or Evening” with Mustafa Kemal Atatürk, a World War I Turkish field marshal who created an independent Republic of Turkey from the ruins the of the Ottoman Empire.

As the republic’s first president, Atatürk implemented reforms that rapidly secularized and westernized the country. Under his leadership, the role of Islam in public life shrank drastically, European-style codes of law were adopted, and the office of the sultan was abolished. Although the country was nominally democratic, Atatürk at times stifled opposition with an authoritarian hand. Ataturk will be portrayed by Chautauqua Scholar Jim Armstead.

There will be 2 p.m. matinee and 7 p.m. evening performances for every speaker this year. All performances will be at the Firehouse Arts Center, 4444 Railroad Avenue, Pleasanton.

Other guest “speakers” this year will include:

An Afternoon or Evening with… Rosa Parks (Feb. 4)

Rosa Parks’ refusal to give up her seat to a white passenger on a segregated bus led to the Montgomery Bus Boycott. Her courage and quiet dignity were widely admired, and galvanized others to undertake similar nonviolent resistance to legal discrimination and sparked efforts to end racial segregation. Parks will be portrayed by actress Betty Slater.

An Afternoon or Evening with… “Lady Bird” Johnson (March 24)

Claudia Alta Taylor Johnson, wife of President Lyndon B. Johnson, served as First Lady of the United States from 1963 to 1969. Better known as “Lady Bird,” she was both an American socialite and a shrewd investor and manager. She also expanded the role of First Lady by interacting directly with Congress and advocating for beautification of the nation’s cities and highways. She will be portrayed by actress Gay Storm.

An Afternoon or Evening with… John C. Fremont (April 14)

John C. Frémont was a military officer, early Western explorer, mapmaker, and one of the principal figures in opening up the American Southwest to settlement. He will be portrayed by Chautauqua scholar Frank Mullen. The evening performance is sold out.

An Afternoon or Evening with… “Che” Guevara (May 26)

Che Guevara’s name invites controversy. To many he is seen as a savior but to many others he is seen as a violent revolutionary and murderer. The Communist leader will be portrayed by Chautauqua scholar Joey Madia.

An Afternoon or Evening with… Thomas Edison (June 9)

Both performances are sold out.

An Afternoon or Evening with… Erma Bombeck (July 21)

Erma Bombeck was an American humorist and newspaper columnist who captured the ups and downs of a new American phenomenon: the suburban housewife. She brought awareness to the struggles of women whose lives otherwise felt invisible and taken for granted. She will be portrayed by Chautauqua scholar Susan Marie Frontczak. The evening performance is sold out.

An Afternoon or Evening with… Jacques Cousteau (Aug. 18)

Jacques Cousteau was a French naval officer, ocean explorer, and coinventor of the Aqua-Lung. He is known for his extensive undersea investigations and his iconic red hat. He brought marine biology to the masses through his many TV specials, and his name remains connected to oceanography and ocean conservation. He will be portrayed by Chautauqua scholar Doug Mishler. The evening performance is sold out.

An Afternoon or Evening with... William Shakespeare (Sept. 15)

William Shakespeare was an English poet and playwright, and is widely regarded as the greatest writer in the English language and the world's greatest dramatist. He is often called England's national poet and the

"Bard of Avon." Despite having his work known and celebrated around the world, Shakespeare’s personal life remains largely a mystery. Actor J.T. Turner will bring the mysterious William Shakespeare to life. The evening performance is sold out.

An Afternoon or Evening with… Audie Murphy (Oct. 13)

America’s most decorated WWII combat soldier and Hollywood star Audie Murphy is coming back to Pleasanton by popular demand! Award winning actor Duffy Hudson will portray the war hero in his one-man show about Murphy’s life, entitled “To Hell and Back.”

This will be the 11th year for the speaker series at the Firehouse Arts Center, with more than 4,500 people attending last year. Tickets are $20 general admission, $15 seniors (65+) / students (with valid ID), and members $10. Tickets may be purchased online at www.museumonmain.org, at Museum on Main, or by phoning the museum at (925) 462-2766. Tickets purchased by phone and online will be available for pick up at the Firehouse Arts Center one hour prior to the event’s start time.

This year’s community sponsors for the speaker series are the City of Pleasanton, Civic Arts Commission Grant Program, Best Western Pleasanton Plus Inn and Cellar Door.