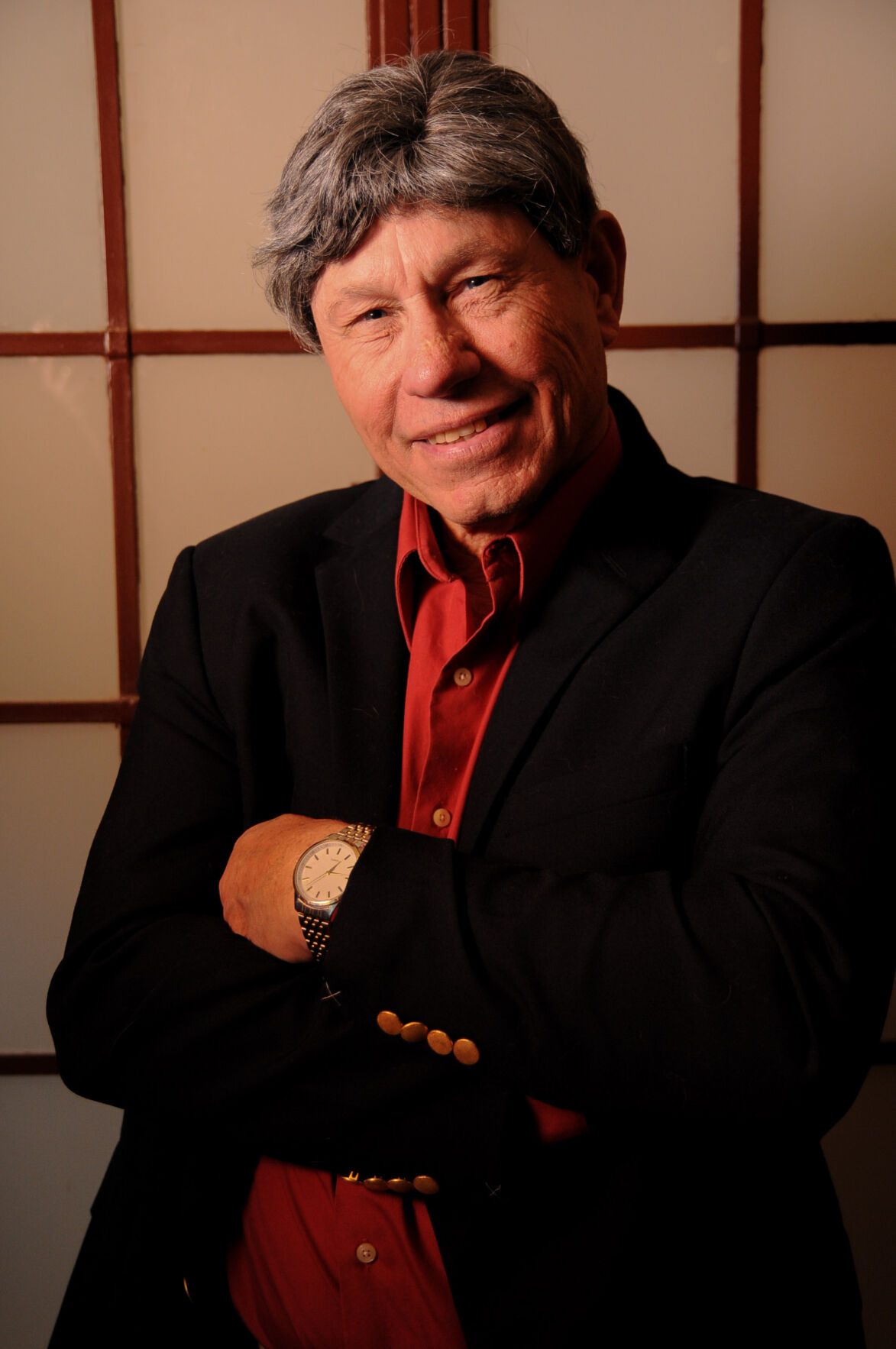 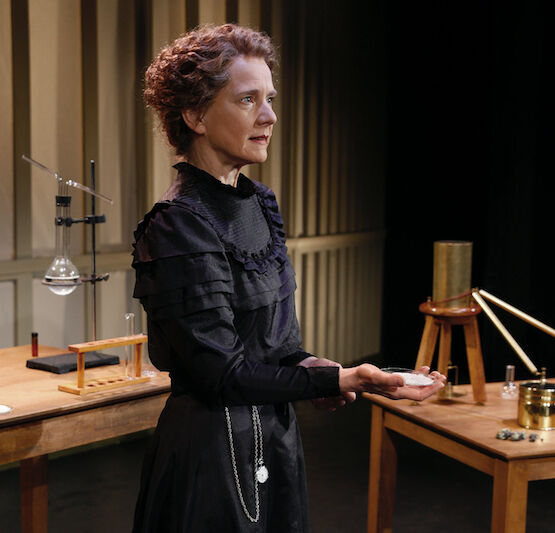 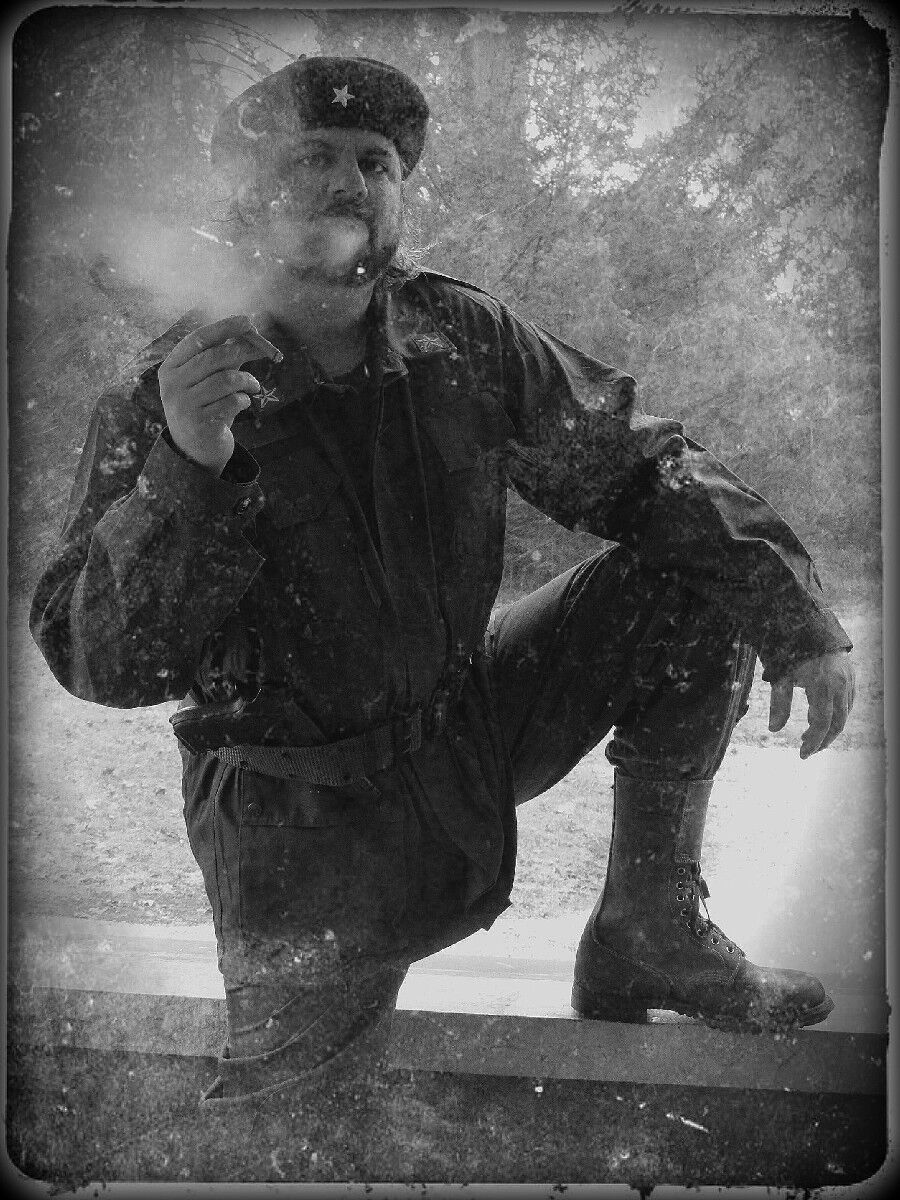 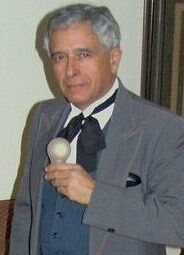 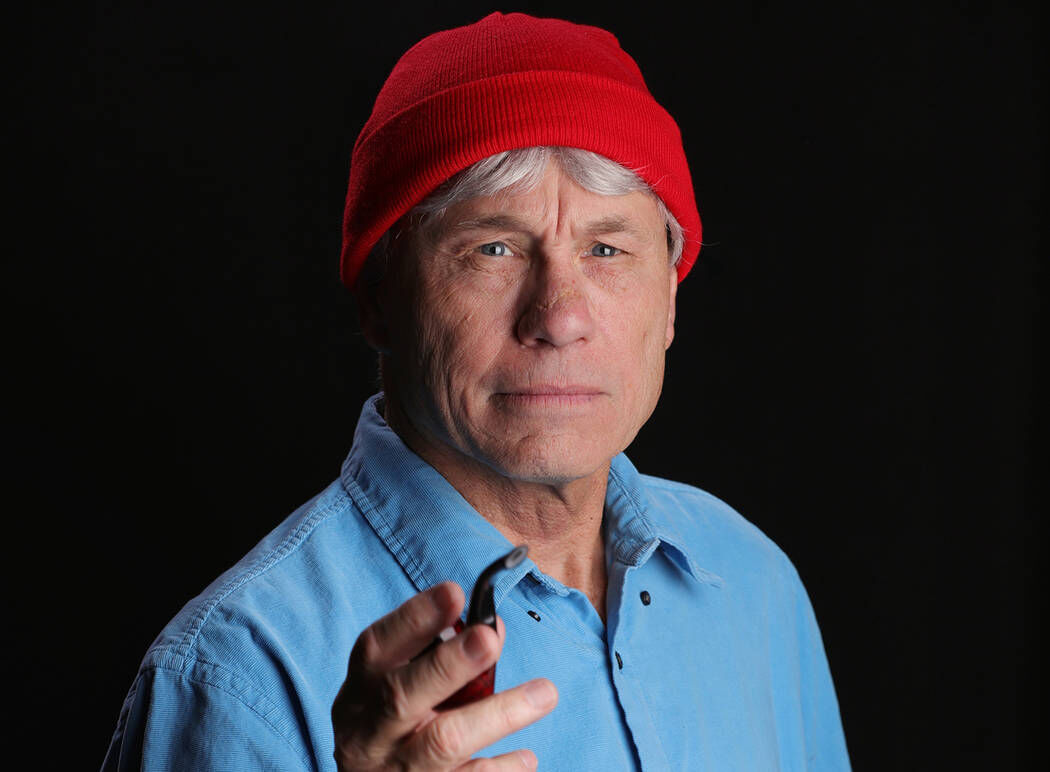 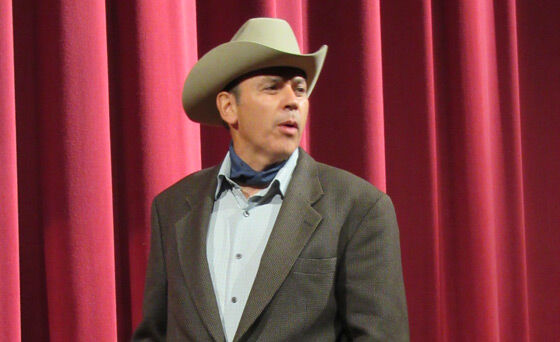 The Museum on Main will resume its Ed Kinney Speaker Series with virtual performances beginning with “An Afternoon or Evening with Lady Bird Johnson” as portrayed by actor Gay Storm, on March 24.

The Ed Kinney Speaker Series presents actors on stage portraying historical figures. The Pleasanton museum was forced to cancel the series last year after just two live performances because of the Covid-19 pandemic.

And on July 21, Susan Marie Frontczak, a living history performer who bills herself as Storysmith, will portray Marie Curie, known for her pioneering research in radioactivity. The visit with Curie, the only woman to win two Nobel prizes, is part of a STEM on Stage virtual tour commemorating the 100th anniversary of her visit to the U.S. in 1921.

Rescheduled from last year are:

“Che” Guevara, an avowed Marxist and guerrilla leader during the Cuban Revolution, second in command to Fidel Castro, who became a counterculture symbol of rebellion, portrayed by Chautauqua scholar Joey Madia, on May 26.

Jacques Cousteau, marine biologist who drew attention to ocean conservation through his many TV specials, portrayed by Chautauqua scholar Doug Mishler, on Aug. 18.

William Shakespeare, the English poet, playwright, and actor, widely regarded as the greatest writer in the English language, but whose personal life remains largely a mystery, portrayed by actor J.T. Turner, on Sept. 15.

Audie Murphy, America’s most decorated combat soldier in World War II who became a Hollywood star, portrayed by actor Duffy Hudson in a one-man show entitled “To Hell and Back,” on Oct. 13.

The shows will be available on a web-based platform, Big Marker, that does not require viewers to download an app.

Season ticket holders from 2020 should email Sarah Schaefer at education@museumonmain.org or call the museum at (925) 462-2766 to ensure they are signed up for the new season.