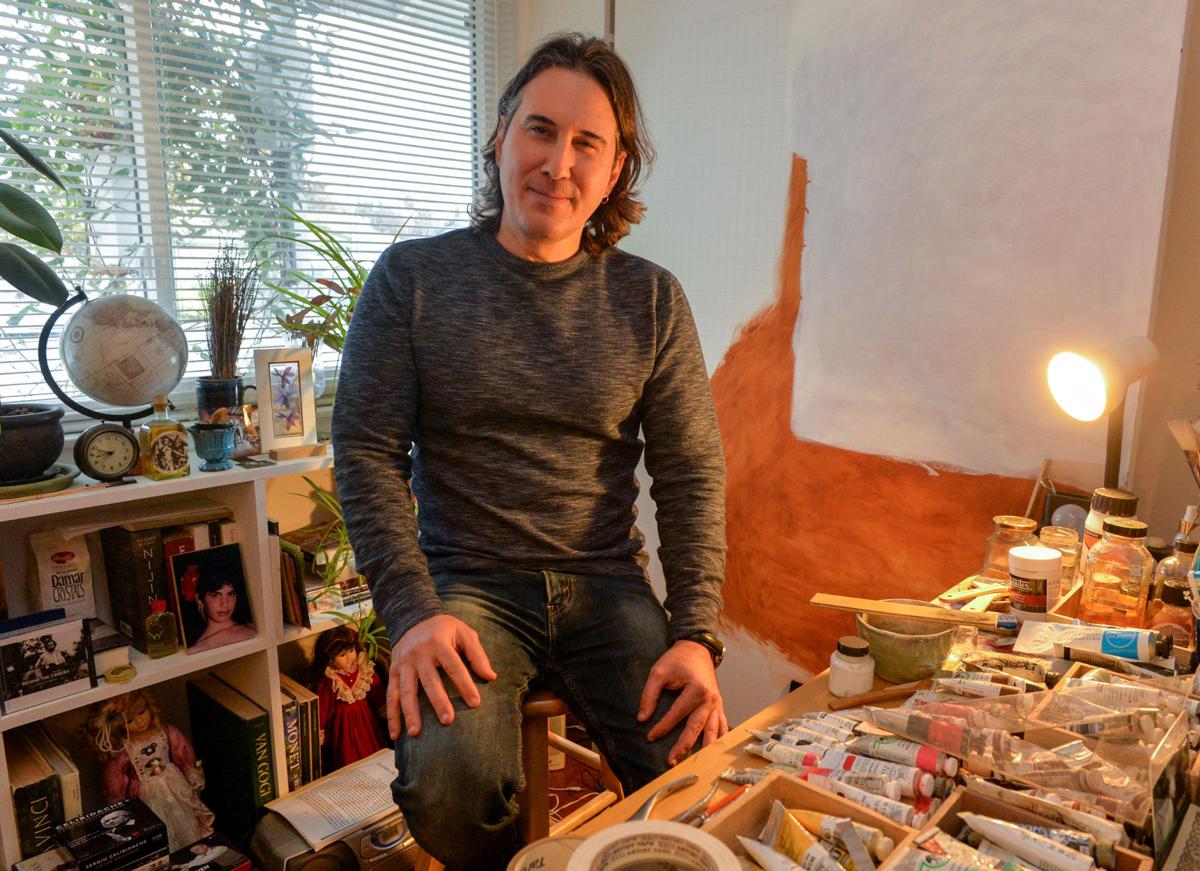 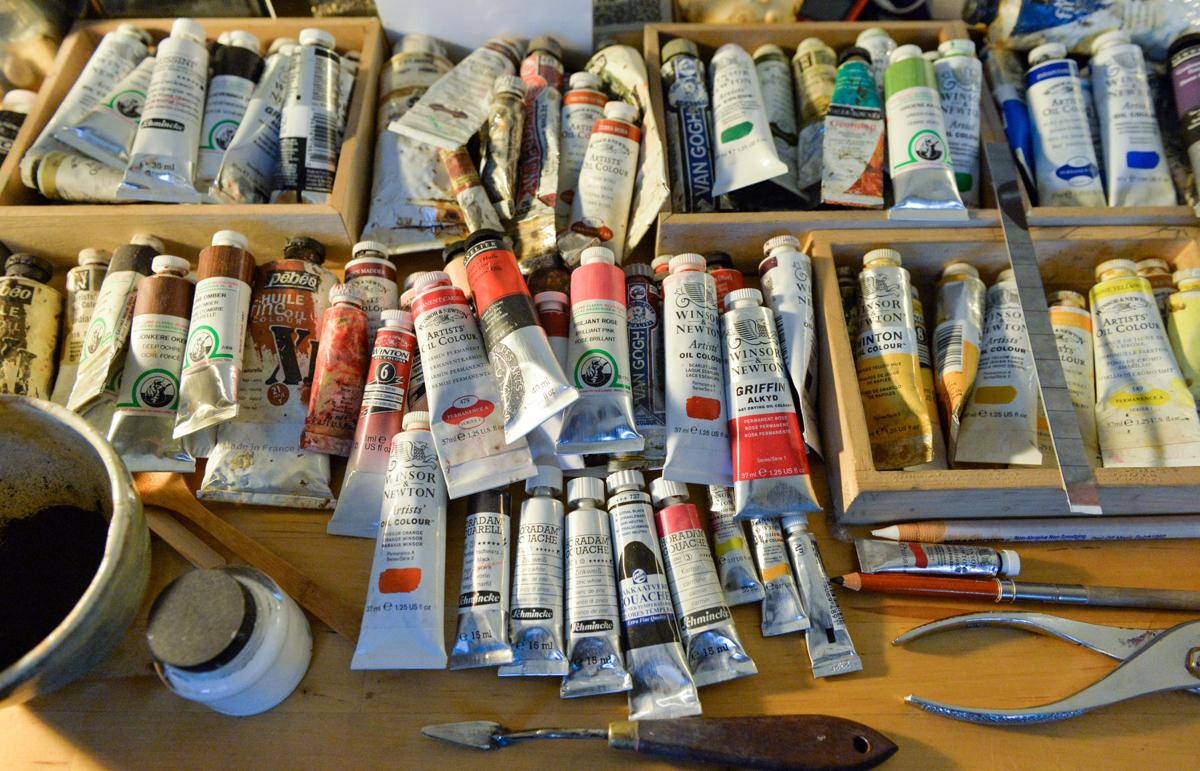 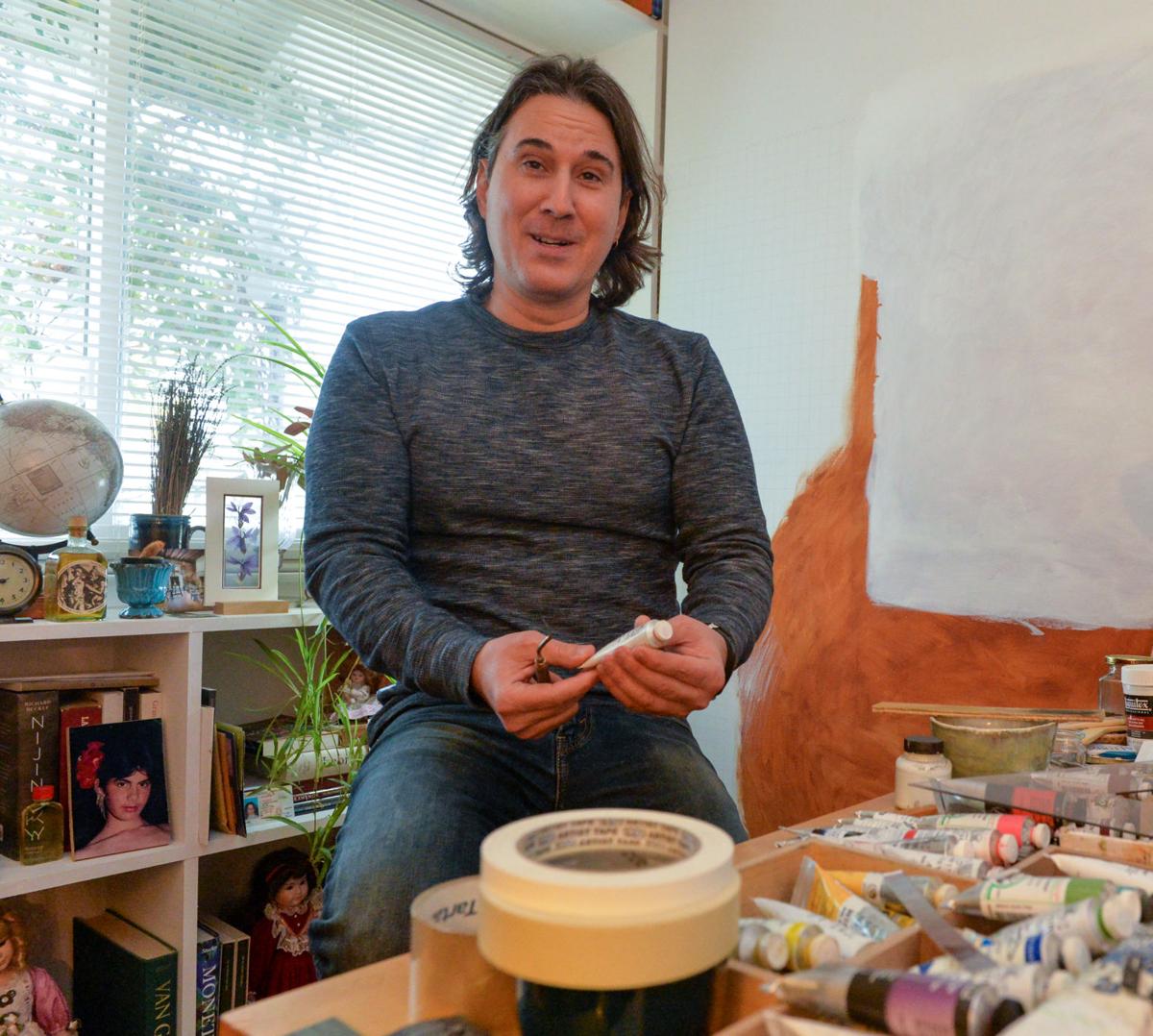 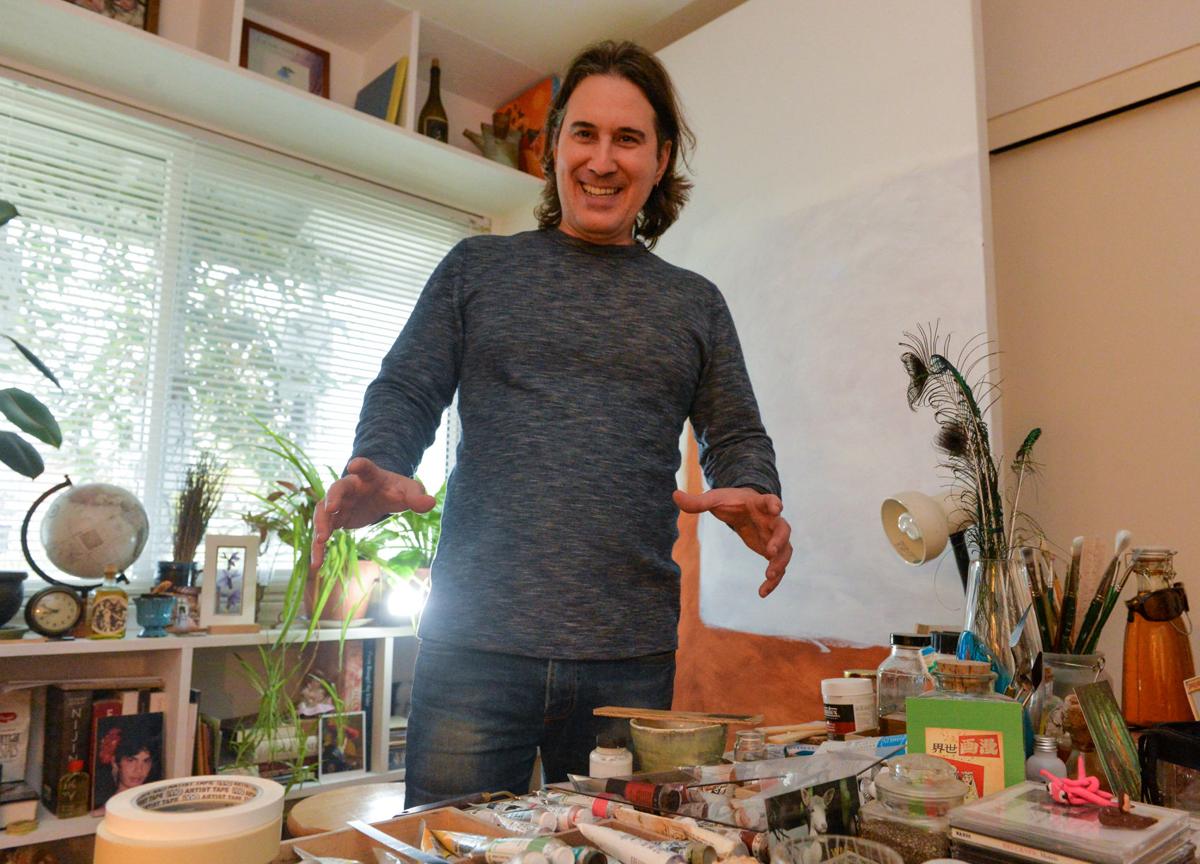 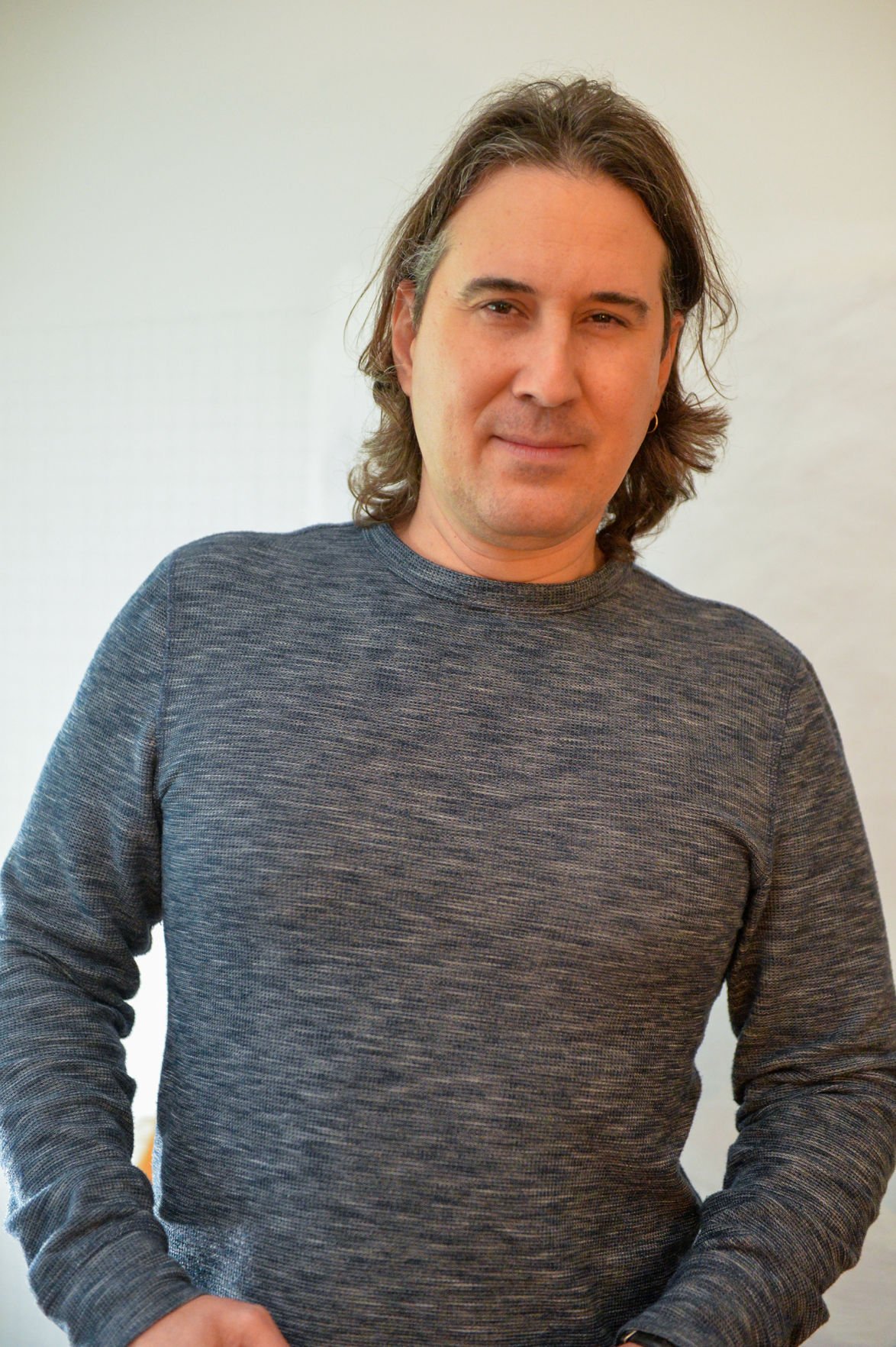 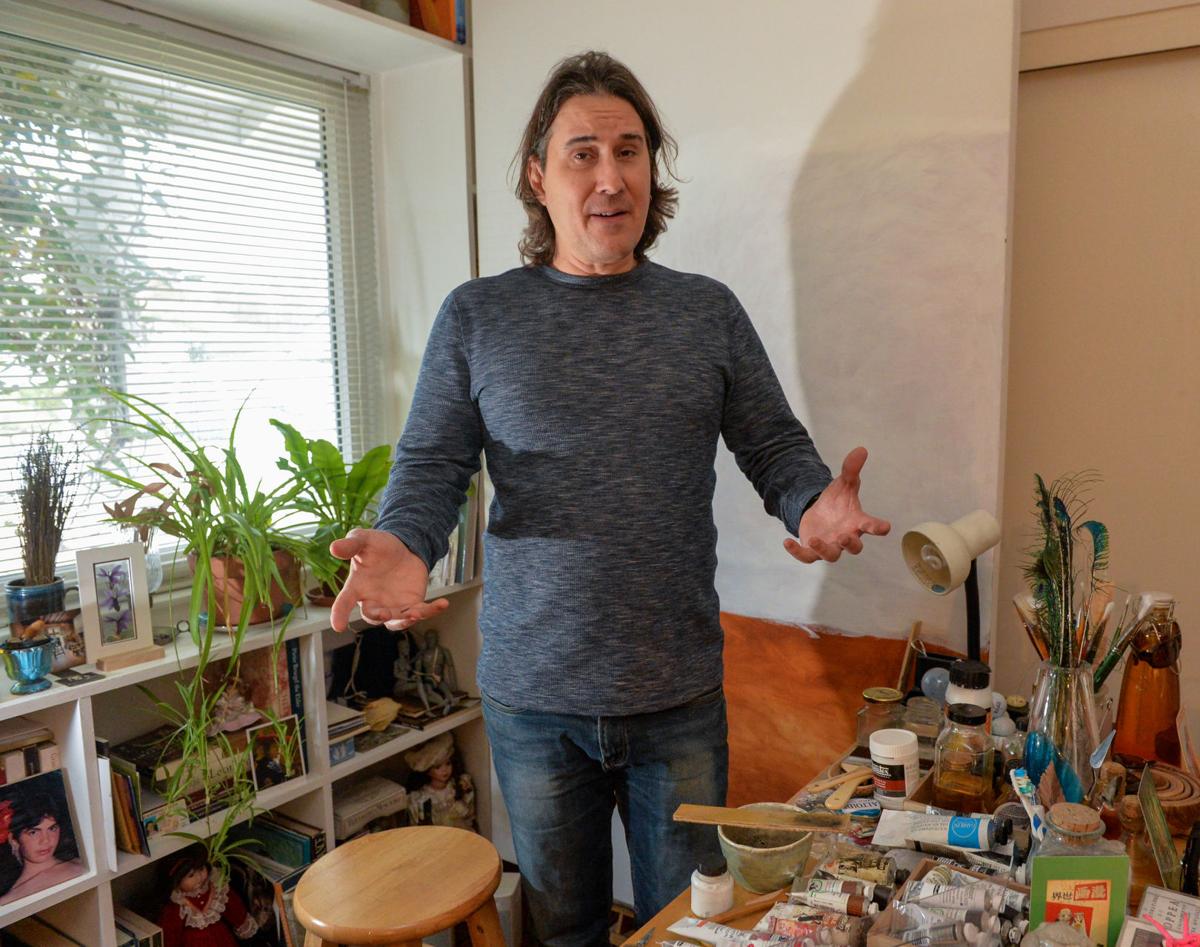 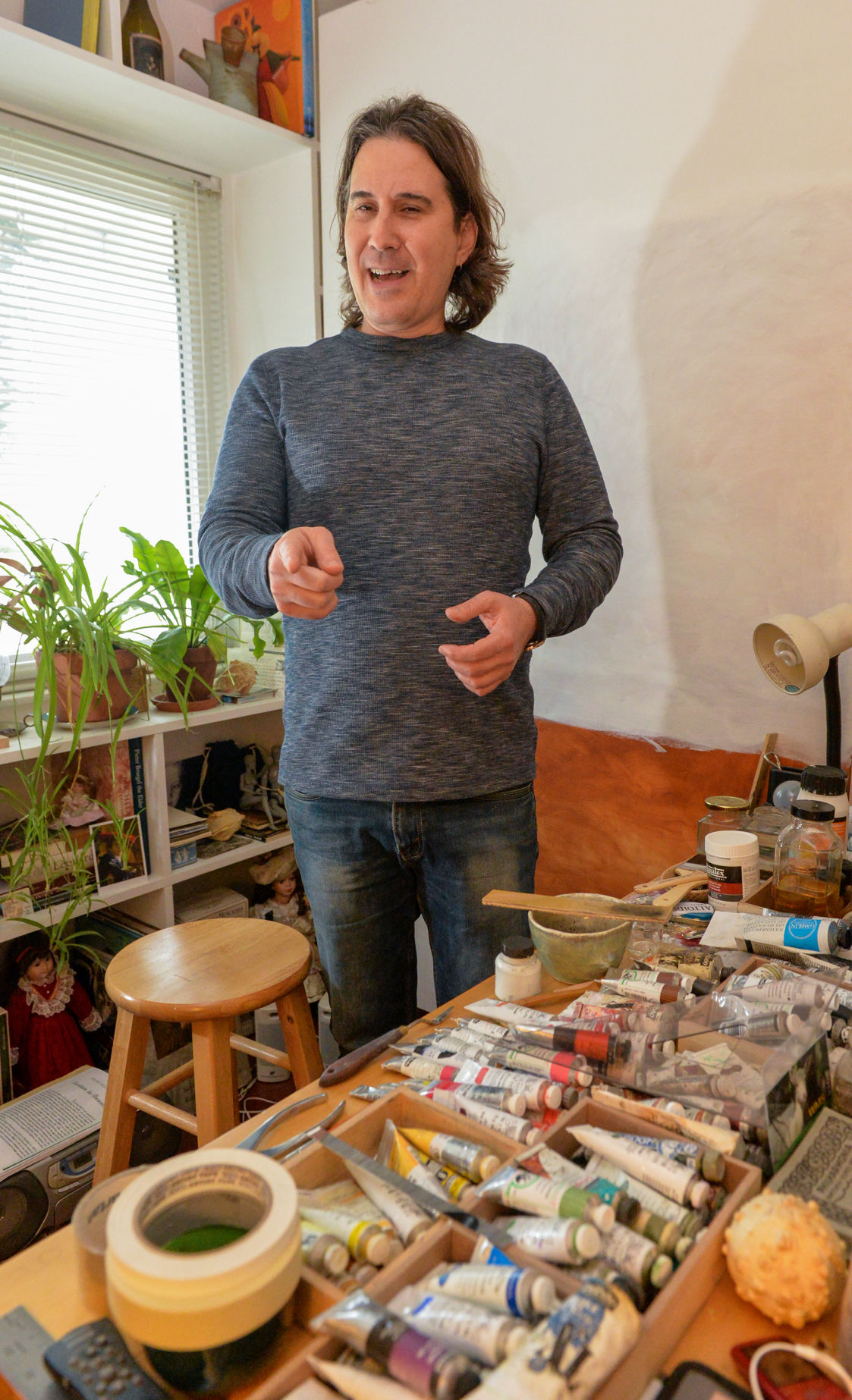 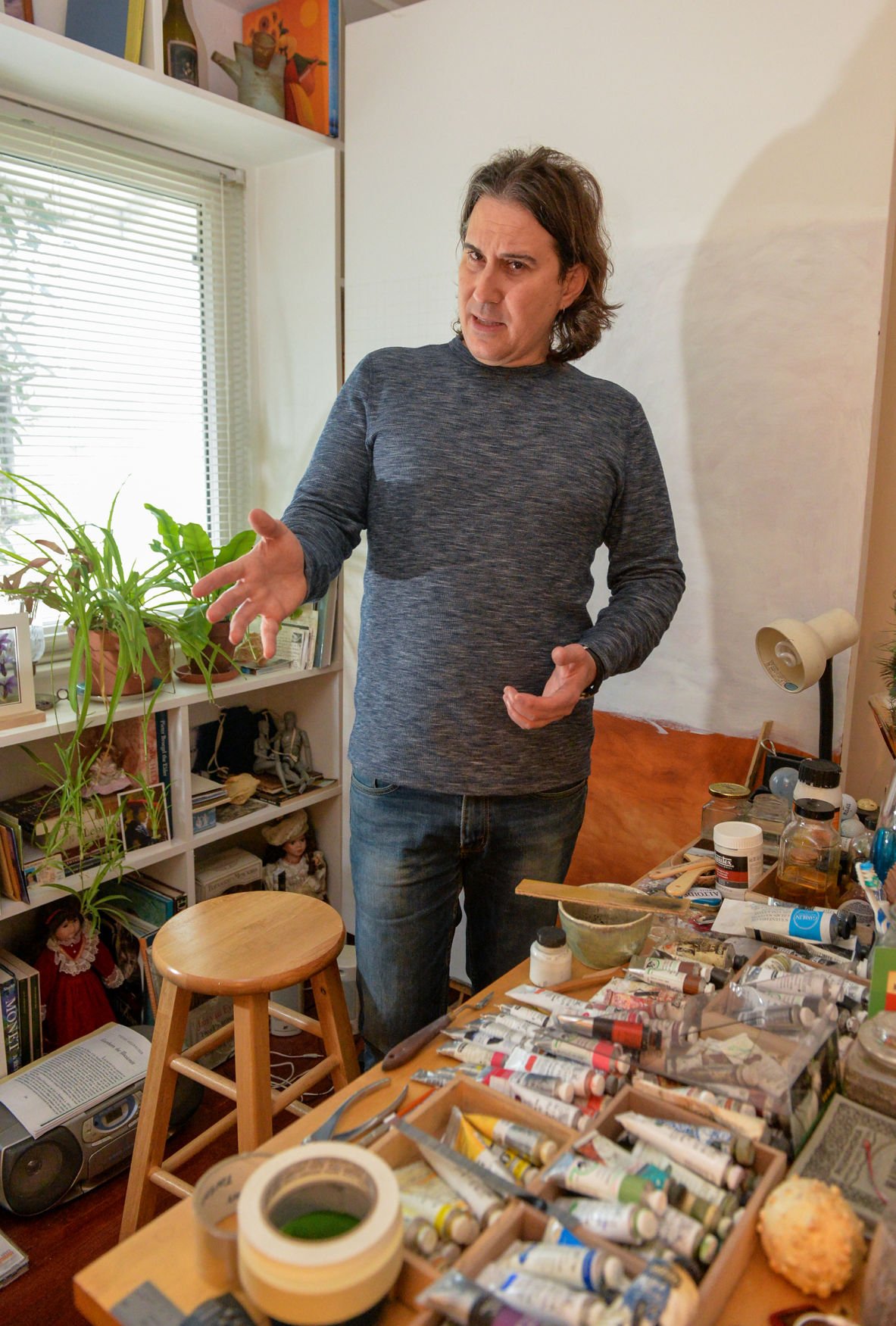 Artist Leonardo Cuervo chose to settle in Livermore in 2012 because the city offered a “feeling of welcoming and peacefulness.” His son Ignacio was born one year later. “For my son and other children, Livermore is an amazing and wonderful place for a child to grow up in,” Cuervo said. Born in Havana, Cuervo came to the U.S. in 2012 with his physicist wife Belkis Cabrero to expand his passion for painting. Recently, he has been changing his compositions from hyperrealism to a “new path presenting human beings as they are.” He still maintains stories through his photorealistic paintings and engaging portraiture of those in the environment ranging from his now six-year old son, Ignacio, to homeless people.

To an aspiring artist, Cuervo would say, “The most important thing to realize is that art is a very serious occupation. You should learn all about the history of art and explore all the various types of art personally before choosing what you want to do as an artist. Look inside yourself and take out what you are and who you are as your path.”

At age nine, Cuervo’s skills as an artist were first recognized. He then attended art school in his hometown and later graduated from a four-year program at the San Alejandro Academy of Fine Arts in Havana. Although his first origins were as an engraver, “Oil painting is and will always be my greatest ambition,” Cuervo noted. Starting with pencil drawings, he applies paint to a canvas until he has accomplished the degree of realism desired.

Cuervo has exhibited across the world since 2015. Recognized nationally and internationally, he received American Art Awards in 2016 and 2018 in the Human Realism category. In 2016, he presented oils and drawings at Wente Vineyards and was a judge at the Bothwell Center’s 8th annual figurative art exhibit. He has also exhibited at the Harrington Gallery at the Firehouse in Pleasanton.

He concluded, “What you decide is your legacy in the present and in the future after you have passed.”