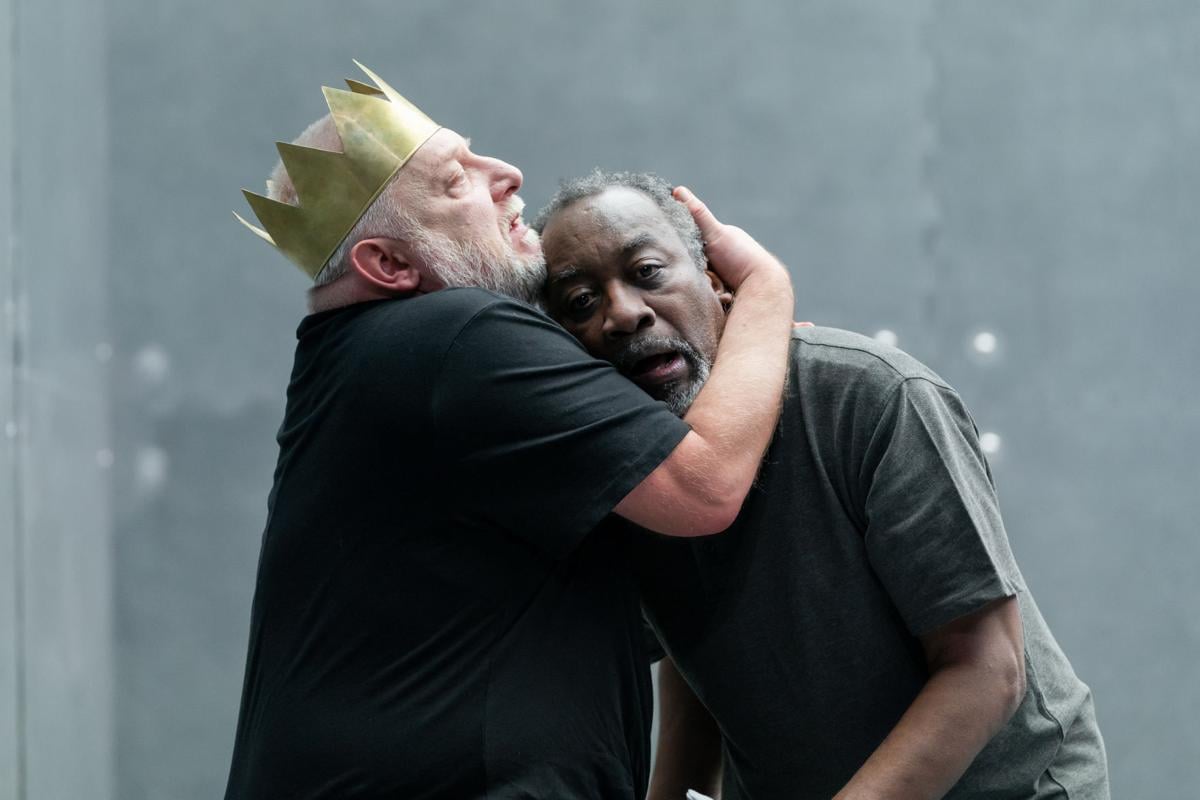 Simon Russell Beale and Joseph Mydell in William Shakespeare’s Tragedy of King Richard the Second, broadcast live from the stage of the Almeida Theatre in London. 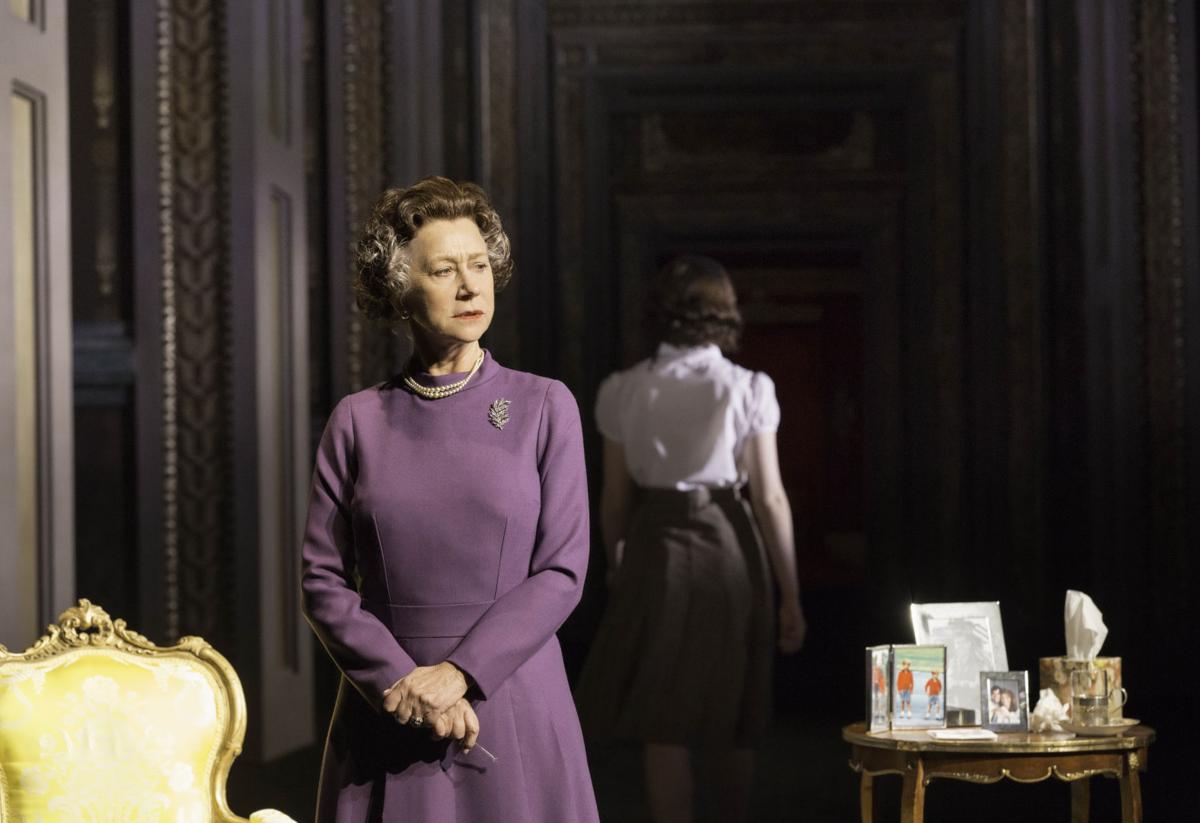 Simon Russell Beale and Joseph Mydell in William Shakespeare’s Tragedy of King Richard the Second, broadcast live from the stage of the Almeida Theatre in London.

Building on the success of nearly two years of Classic Film Musicals at the Bankhead Theater, Livermore Valley Performing Arts Center will continue them into 2020 and will also add 12 National Theatre Live Encore Screenings. Earlier this year, a new large projection screen was installed at the Bankhead which extends the height and width of the stage and offers an enhanced movie-going experience.

Over the past 10 years, National Theatre Live has brought the best of British theater from more than 20 live stages in the UK to more than 3,500 cinema screens around the world. NTL uses state-of-the-art filming techniques, specifically tailored for each play, to provide audiences with a viewpoint as if they were sitting in the best seats in the house. From close-ups that capture every flicker of emotion, to sweeping wide shots of the stage, their goal is to provide audiences with an experience that is the next best thing to actually being there. For this 10th Anniversary Season, National Theatre Live offered a wide range of productions both Live and Encore.

Twelve National Theatre Live Encore Films are scheduled at the Bankhead during 2020. Among them are the legendary Helen Mirren in “The Audience,” Gillian Anderson in “All About Eve,” Sally Field with Bill Pullman in “All My Sons,” and Benedict Cumberbatch in the lead role of “Hamlet.” All NTL films will be offered on Thursday evenings at 7 pm with $20 tickets for adults and $10 for students up to age 21. A 20 percent discount is offered for a full series subscription. The first Encore Screening will be “The Tragedy of King Richard the Second” by William Shakespeare on January 2, an acclaimed production from Almeida Theatre.

The Classic Film Musical series, which debuted in 2018, will continue through the spring with four more well-known musicals. The award-winning 1961 version of Leonard Bernstein’s masterwork “West Side Story” starring Natalie Wood will be shown in February and the beloved tribute to Jewish tradition, “Fiddler on the Roof,” in March. They will be followed in April by the comic song and dance antics of Gene Kelly and Frank Sinatra as WWII sailors on leave in “Anchors Aweigh.” Sinatra is joined by Marlon Brando as Sky Masterson in the 1955 “Guys and Dolls” to be shown in May. Classic Film Musicals are shown on Wednesday evenings at 7:00pm with all tickets just $5. Popcorn, movie treats and beverages are available in concessions for all films.

FEB 27 All About Eve by Joseph L Mankiewicz, Adapted by Ivo van Hove

MAR 26 The Audience by Peter Morgan

APR 30 Small Island adapted by Helen Edmundson, based on the novel by Andrea Levy

MAY 21 All My Sons by Arthur Miller