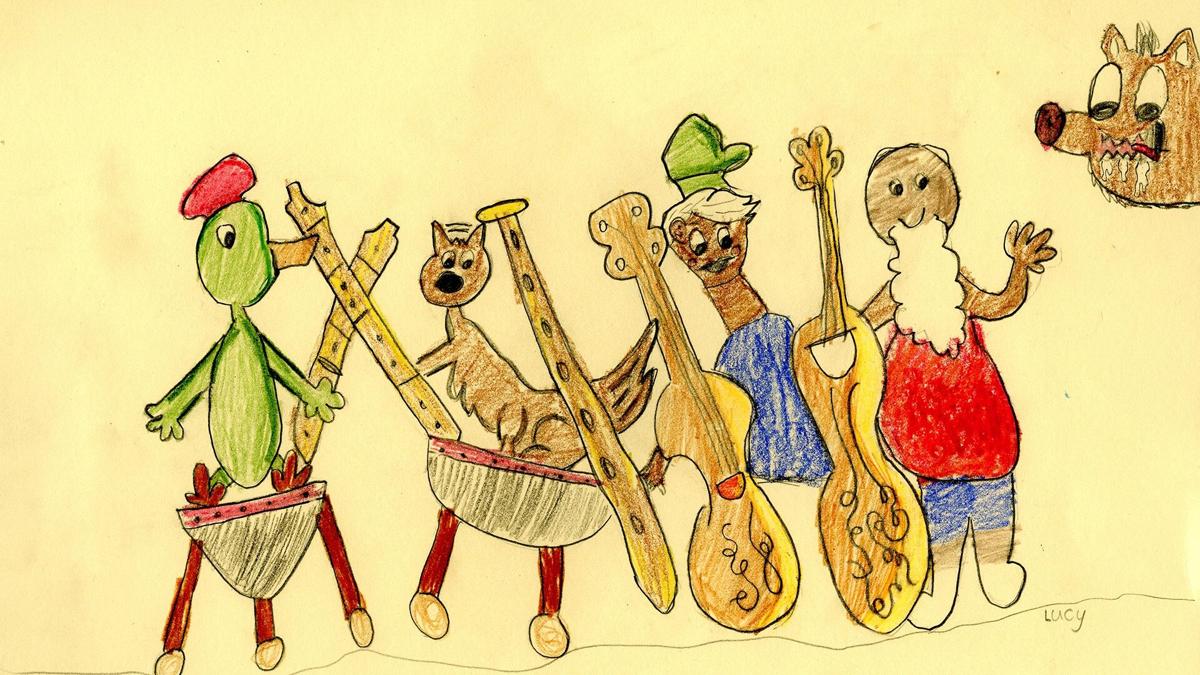 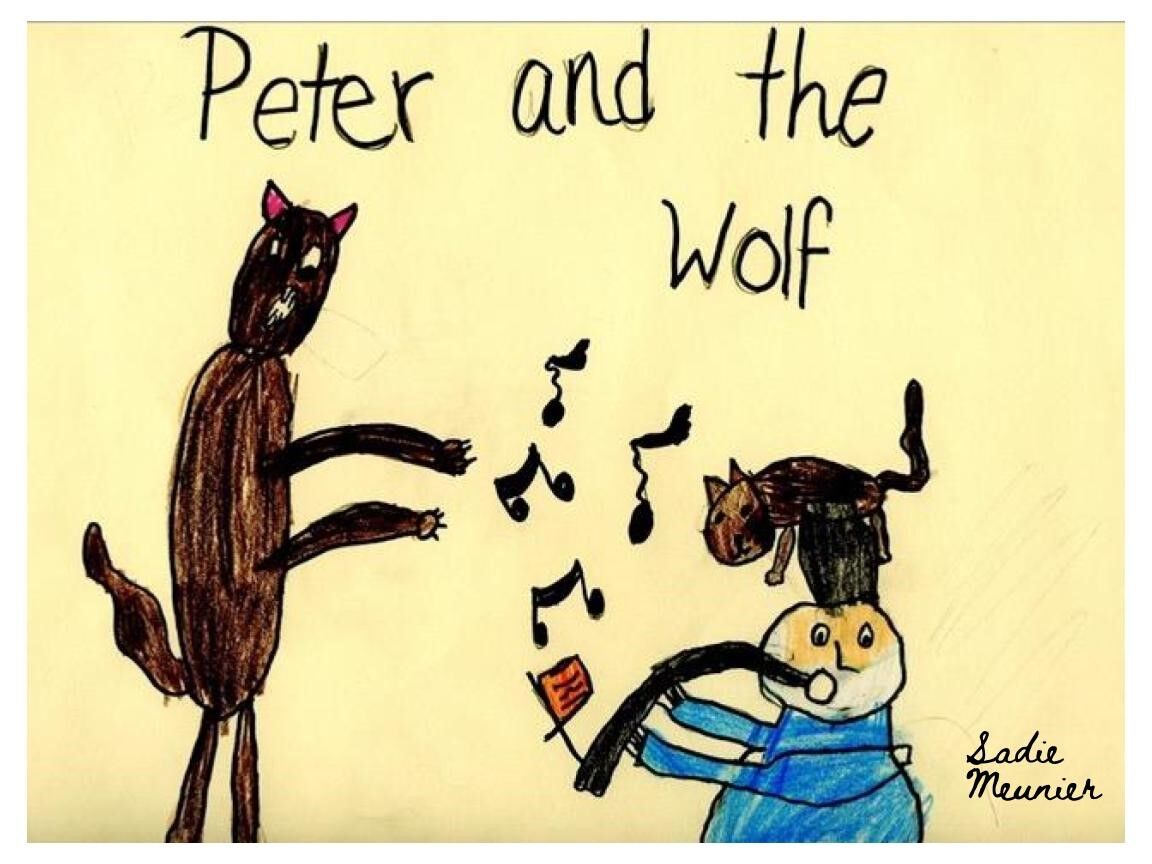 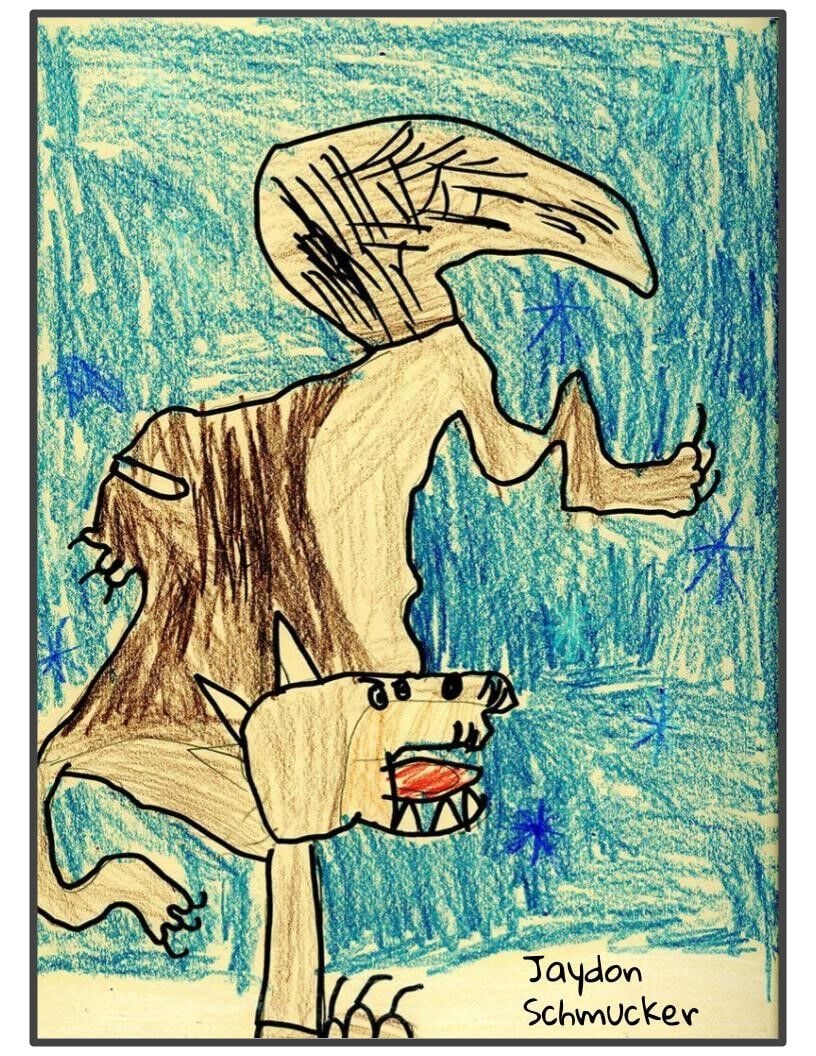 The Livermore-Amador Symphony is making a performance of the children’s classic, “Peter and the Wolf,” available online and illustrated with drawings by third-grade students at Smith Elementary School in Livermore.

The symphony’s music director, Lara Webber, said the performance was recorded live at the Bankhead Theater in 2015 and is narrated by former Livermore mayor John Marchand.

To illustrate the video, Alan Frank, a bassist and symphony board president, and Smith Elementary teacher Anne Anaya, a violinist and a member of the symphony board, developed a virtual lesson plan.

After watching an animated version of “Peter and the Wolf,” about 120 third-grade students at Smith Elementary were asked to draw their own pictures of the story using a mixture of pen and crayon, which Frank then added to the symphony’s video.

The result, Webber said, “is charming and fun.”

Since 2015, the symphony has been presenting a chamber orchestra version of “Peter and the Wolf” at several Tri-Valley schools, but that ended in 2019 because of the Covid-19 pandemic. With no live performances again this year, Webber said the symphony wanted to “find a compelling way to reach out to all students online.”

“Teachers everywhere have had to do the impossible—find a way to teach in an engaging and participatory way without being able to be in the same room with their students,” Webber said. “This is especially difficult for music classes. All of us who make music in a group have lost contact with that most human of all experiences.”

Written by Russian composer Sergei Prokofiev in 1936, a narrator tells the story of a young boy who saves his community from a wolf while the characters are represented by different instruments in the symphony.

The illustrated online version of the symphony is dedicated to Virginia McFann, an educator and founding member of the Livermore-Amador Symphony, who died in December. It will be available at www.livermoreamadorsymphony.com.