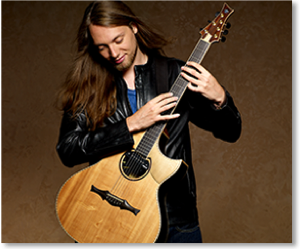 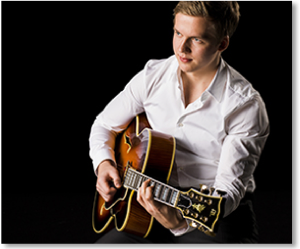 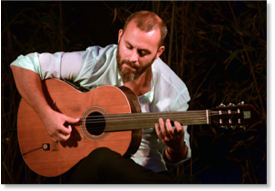 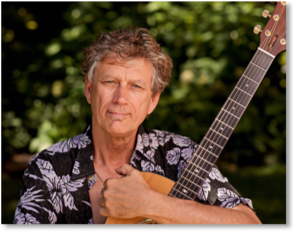 Each year, International Guitar Night’s (IGN) founder Brian Gore invites a new cast of guitar luminaries from around the world for North American tours that highlights the diversity of the acoustic guitar.

Brian Gore notes, “We have built a loyal and growing audience for IGN. Each tour offers an enthralling view of the burgeoning acoustic guitar renaissance. Sell outs and encore requests are the norm for IGN. Each tour is its own unique musical experience. The mélange of mind bending British finger style, Turkish fretless improvisation, virtuosic gypsy jazz, and laid back Hawaiian slack key is sure to be a winner.”

Mike Dawes, an English guitar player, is known for composing, arranging and performing multiple parts simultaneously on one instrument using unique extended and micro techniques. He is hailed as one of the world’s finest and most creative modern fingerstyle performers. Dawes is lead guitar player for Justin Hayward of the Moody Blues, featured on many DVDs and PBS releases, notably “Spirits…Live”, debuting at #2 on the US Billboard chart. Dawes has amassed 80 million music video views online. He was voted ‘Best Acoustic Guitarist in the World’ by MusicRadar & Total Guitar Magazine in a 2017 readers’ poll.

Jim “Kimo” West came to Hana, Maui in 1985. Best known as guitarist for the musical comedy artist, “Weird Al” Yankovic, Kimo is one of the world’s foremost “ki ho’alu” or Hawaiian “slack key” artists, garnering millions of streams on Spotify and Pandora. This warm and engaging fingerpicking guitar style has its roots in 1840’s Hawaii, when Mexican vaqueros brought guitars to the Big Island. The Oscar-winning film, “The Descendants” features this great acoustic guitar tradition. Kimo is a 2008 winner of the Hawaii Music Awards, three-time Na Hoku Hanohano (the Hawaiian ‘Grammy’) nominee, and a two-time winner of the LA Treasures Award for his efforts in keeping this important tradition alive. For work with “Weird Al”, he earned four Grammys and a Billboard #1 CD debut for 2015’s “Mandatory Fun”