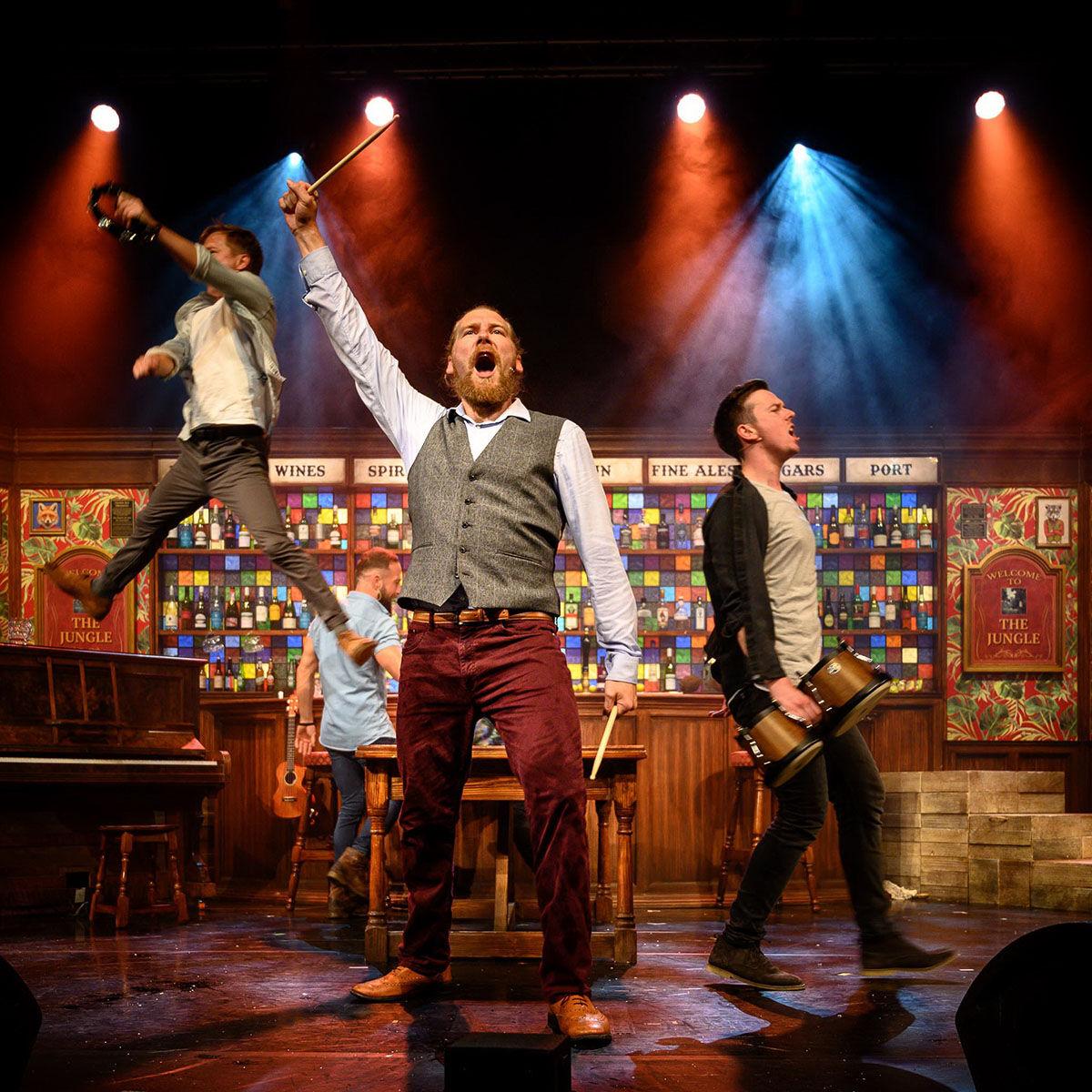 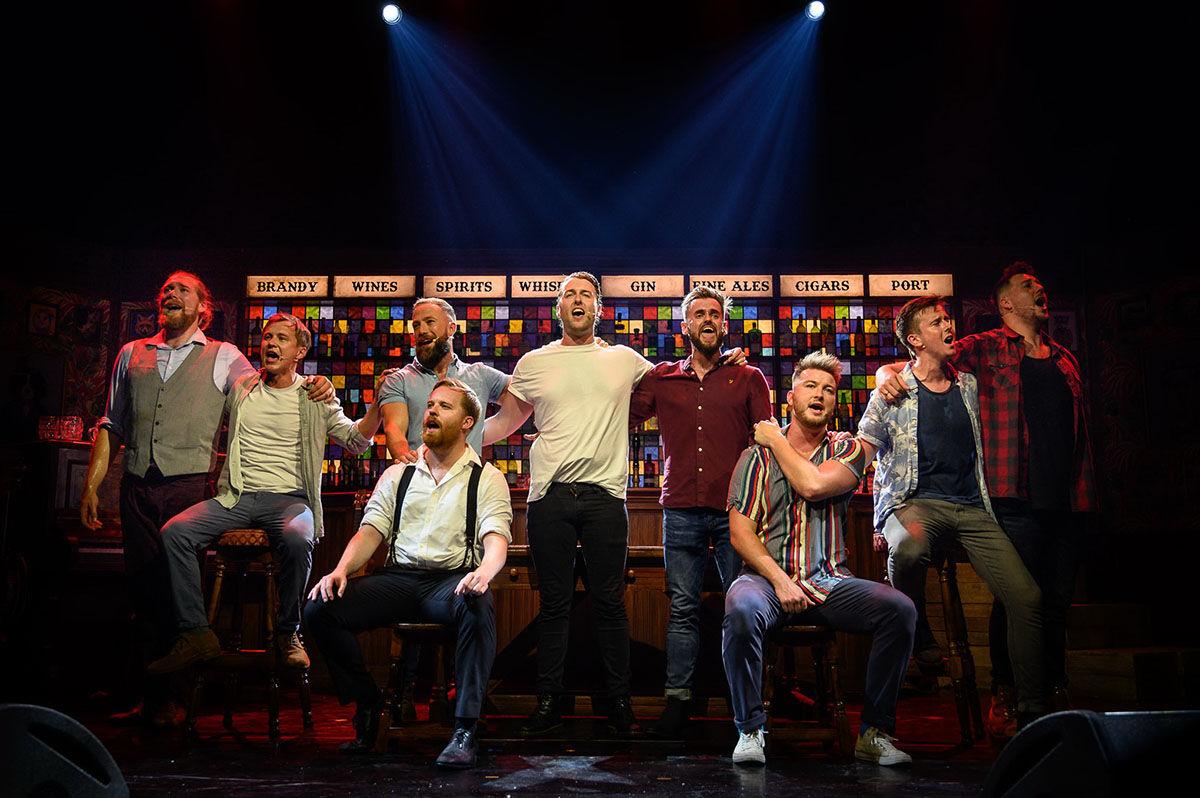 Twice in less than a year, The Choir of Man sold every seat in the Bankhead Theater for their engaging, high-energy, foot-stomping performance, pulling pints for audience members in their onstage working pub.

With the pandemic sweeping the world, their U.S. tour ended in March, and all nine members scattered back to their homes across the United Kingdom. However, on Thursday, Nov. 12, 2020, they will offer local audiences the opportunity to experience their show in a new virtual livestream broadcast, specifically recorded for Bankhead audiences from a real London pub.

Whether they’re singing traditional ballads or current rock hits, The Choir of Man’s engaging stage presence will shine through as they play, sing, dance and laugh at the Hercules Pillars Pub near Covent Garden. The runaway hit of numerous international music festivals since they burst onto the scene in 2017, The Choir of Man has found their way into fans’ hearts far and wide.

The virtual livestream concert offers audiences the opportunity to bring home a show that has been described by DC Metro as, “spirit lifting twice over ... a happy place where blokes sing open-heartedly and dance unabashedly and we get to enjoy their good company.”

The enjoyment goes both ways. Despite the eight-hour time difference with such livestreamed concerts, the members of The Choir of Man declare themselves thrilled just to be able to be together and perform again. The Bankhead show will be livestreamed in California at 7:30 p.m., when it will be the middle of the night in London.

“This is truly the ultimate feel-good show,” said Chris Carter, executive director of Livermore Valley Performing Arts Center. “Both times The Choir of Man has been here, audiences have left the theater wanting more. The show is such fun you get to feel as if you know these guys personally. And actually, some people do. After their performances at the Bankhead, they’ve headed across the street to enjoy a pint at Hops and Sessions, elbow-to-elbow with audience members. Even though this time we’ll be at home and they’ll be halfway around the world, it’s still a great chance to reconnect and be entertained.”

The Choir of Man Virtual Show adds to other events that are being offered by Livermore Valley Performing Arts Center while the Bankhead Theater remains closed due to COVID-19 restrictions. Vineyard Vibes, a virtual concert series that debuted in September, offers free performances by local artists and groups, and “Best of the Bankhead,” a virtual benefit and the organization’s only major fundraiser this year, will be held on Saturday, Nov. 21. It will also feature a cameo appearance by The Choir of Man. All three are sponsored in part by the Bankhead Theater’s 2020 to 2021 Season Sponsor, UNCLE Credit Union.