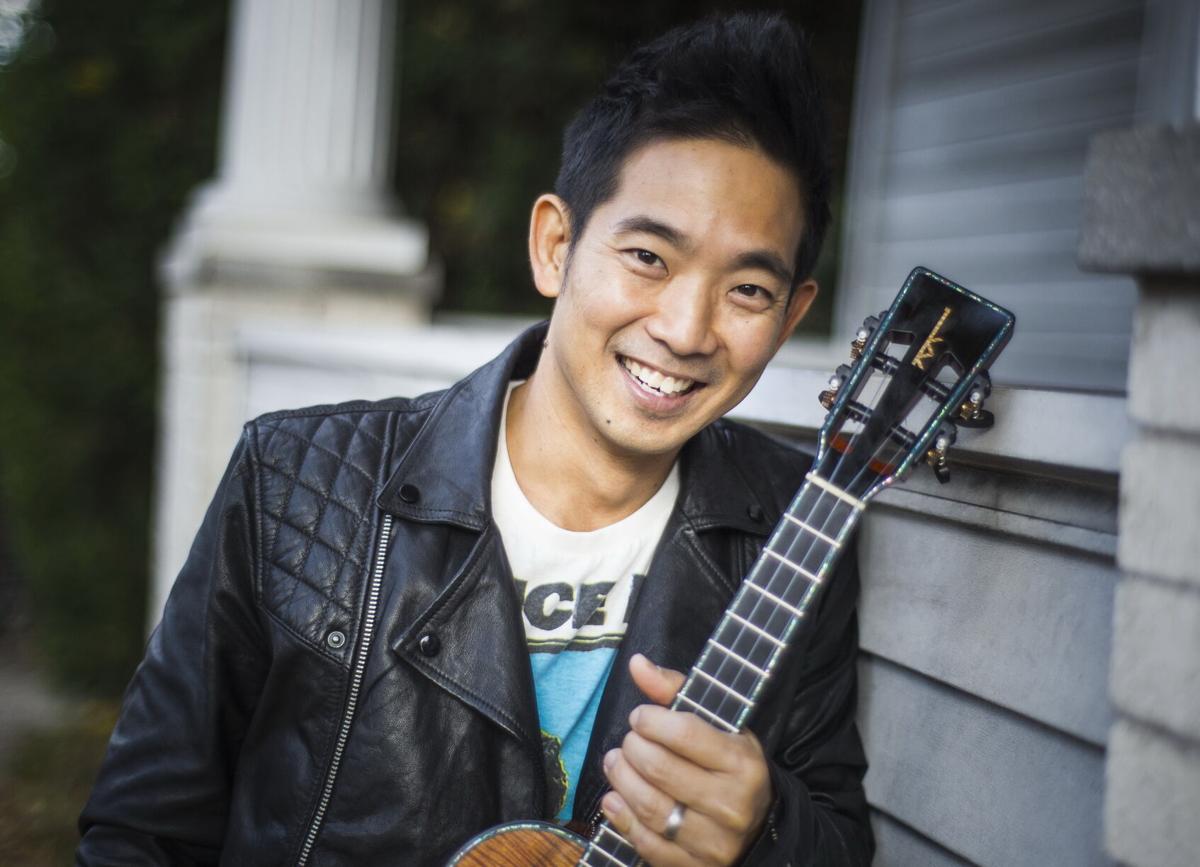 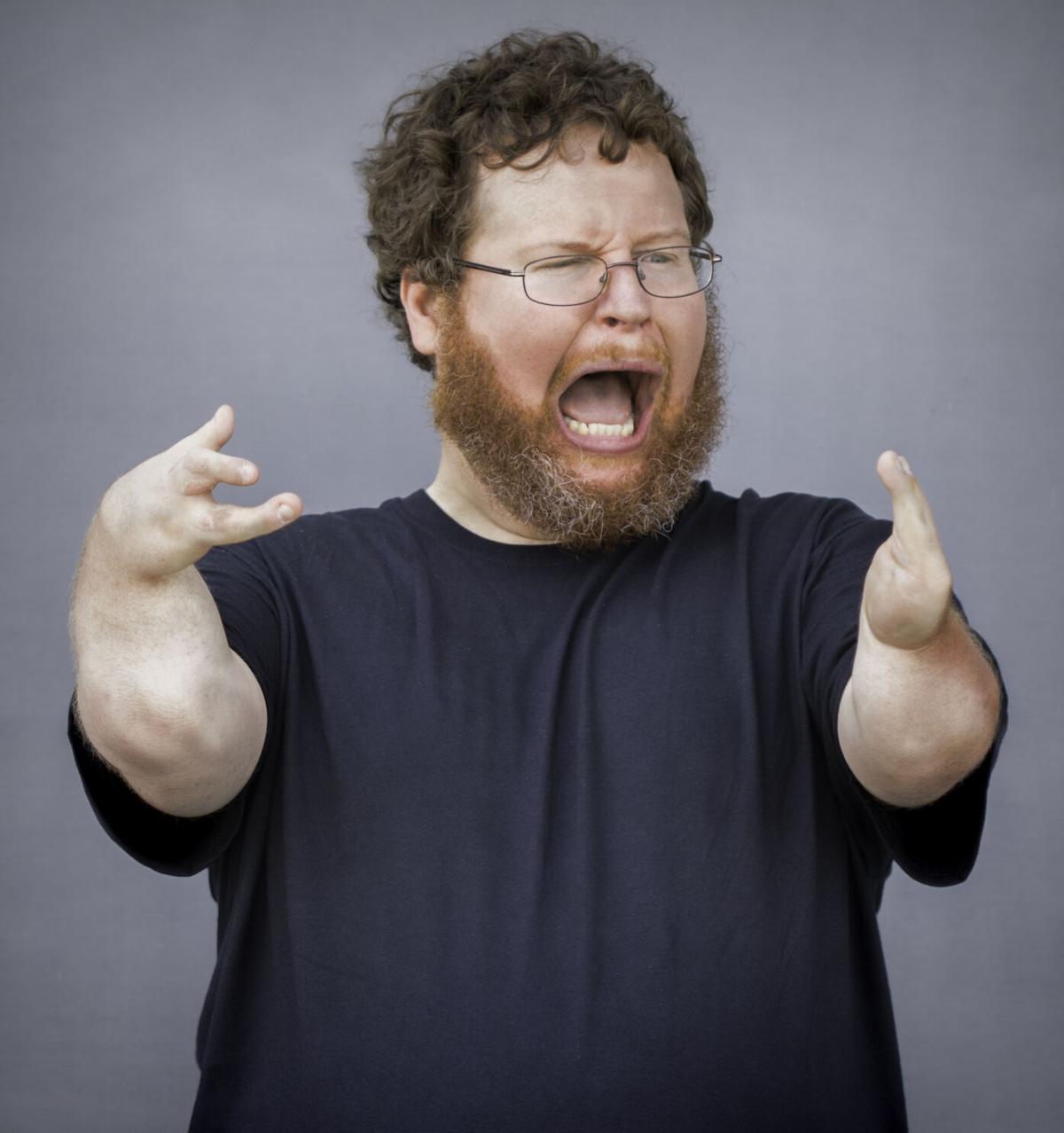 Singer-songwriter A.J. Croce will kick off the Bankhead Theater’s summer season of live entertainment on July 9 with a blend of his own music and that of his legendary father, the late Jim Croce.

The show will be the first live indoor performance at the Bankhead since the theater closed because of the pandemic more than a year ago.

The summer season will continue July 10 with Life in the Fast Lane, an Eagles tribute band, followed by Jake Shimabukuro, considered one of the most innovative ukulele players in history, making his sixth appearance at the Bankhead on July 28.

Life in the Fast Lane has been performing tributes to the Eagles, one of the most successful rock bands of the 1970s, for more than 20 years. Shimabukuro was a relative unknown when he performed during the Bankhead’s inaugural season in 2007, but his subsequent performances have been sold out.

The live shows will continue in August with a series of standup comedians, including rescheduled events with National Public Radio regulars Alonzo Bodden on Aug. 6 and Paula Poundstone on Aug. 28.

Ryan Niemiller, the self-described “Cripple Threat of Comedy,” will take the stage on Aug. 20. Born with congenital defects in both arms, Niemiller reached the finalist round in Season 14 of America’s Got Talent by sharing his perspective on dating, employment, and finding acceptance in a world not designed for him.

The rock band Plain White Ts, whose No. 1 hit "Hey There Delilah" went platinum in 2007, will perform on Aug. 14, with a local band, LunaFish, set for Aug. 21. “Cruzando Fronteras,” a dance show featuring the Southern California groups Jarabe Mexicano and Ballet Folklorico de Los Angeles, is scheduled for Aug. 22.

For prices and ticket availability for all performances, call (925) 373-6800 or go to www.LivermoreArts.org.

Dublin Unified School District (DUSD) celebrated the graduating class of 2021 with an in-person send off and honored its students who had shown excellence in their academic studies.