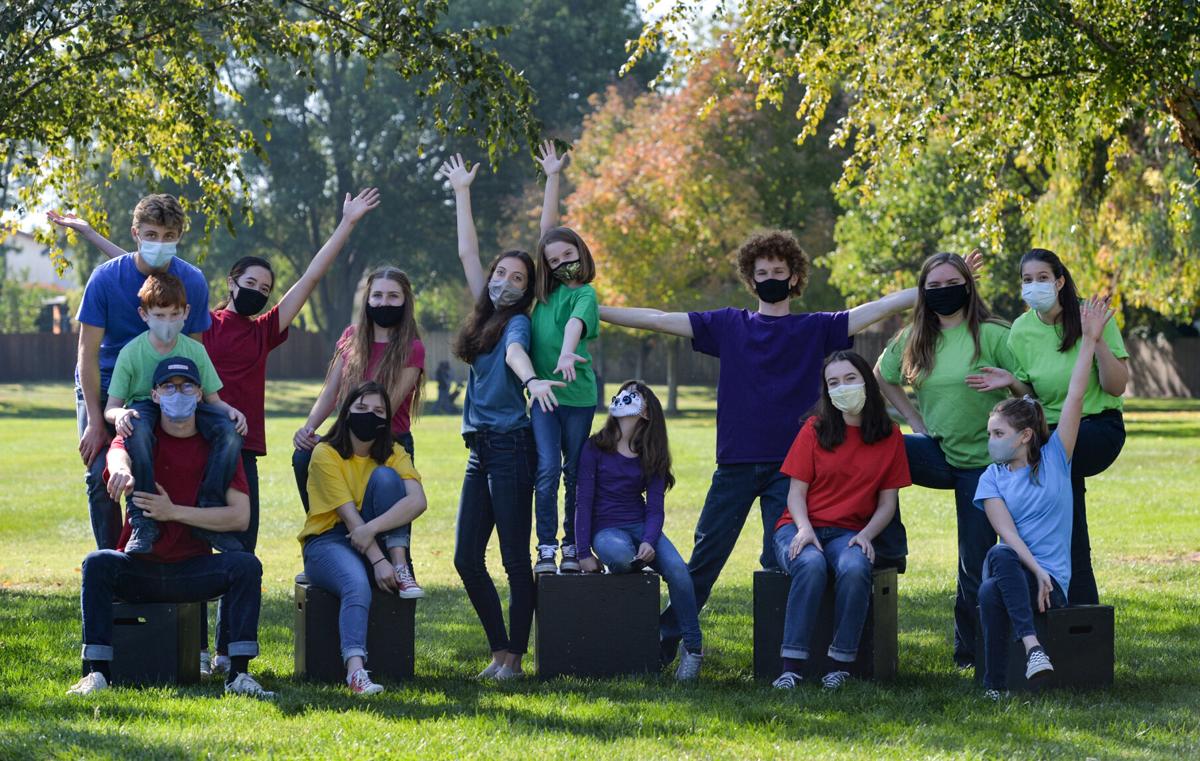 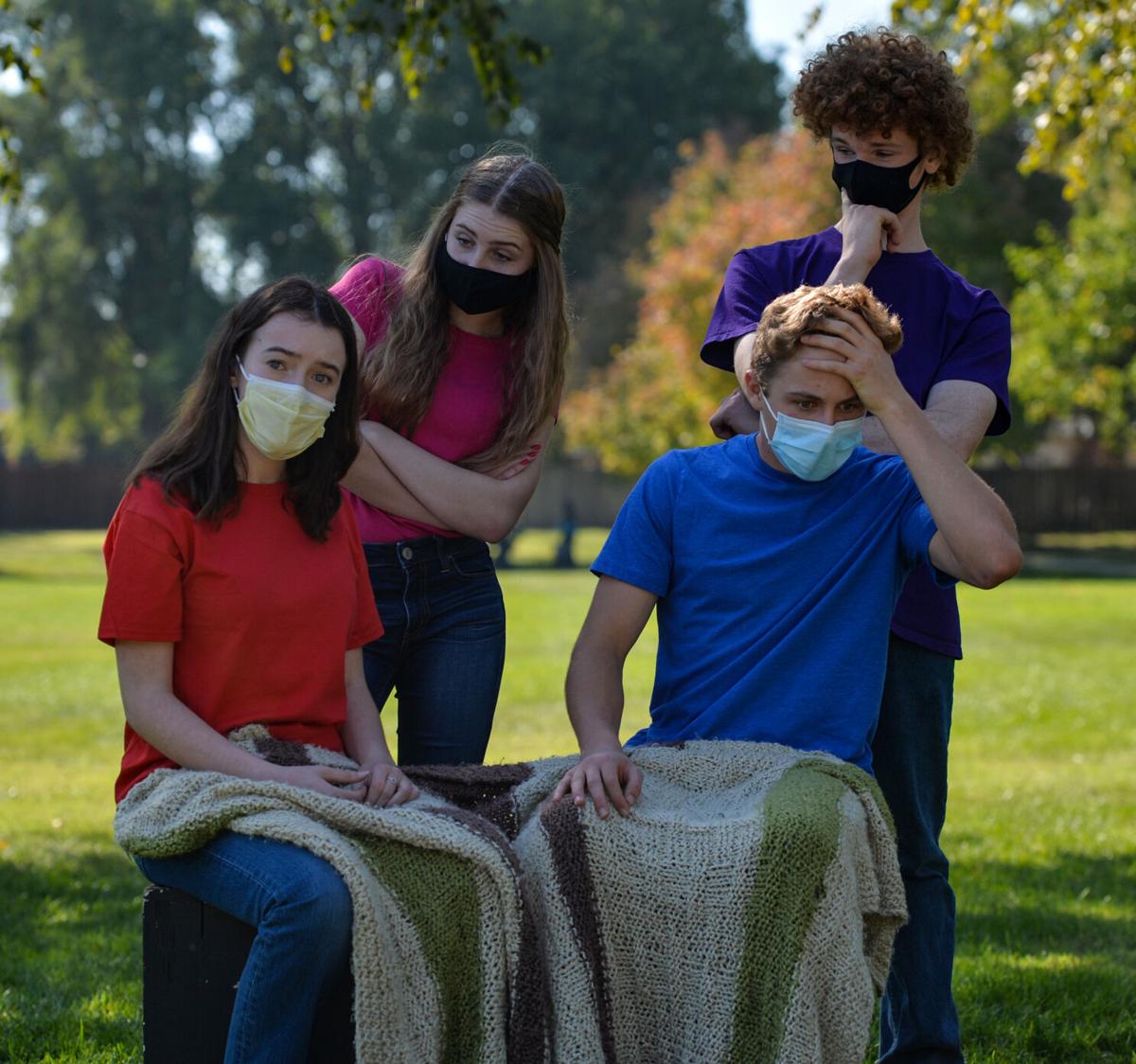 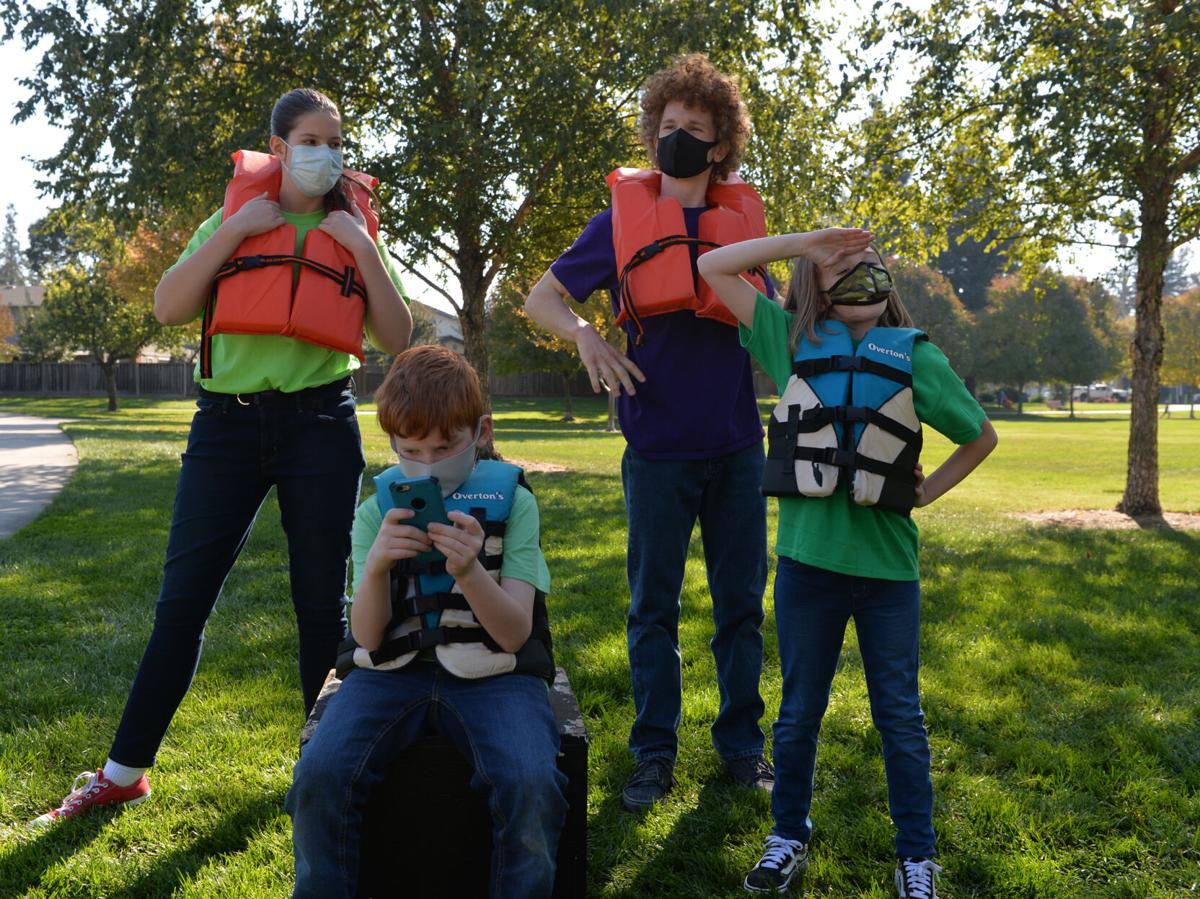 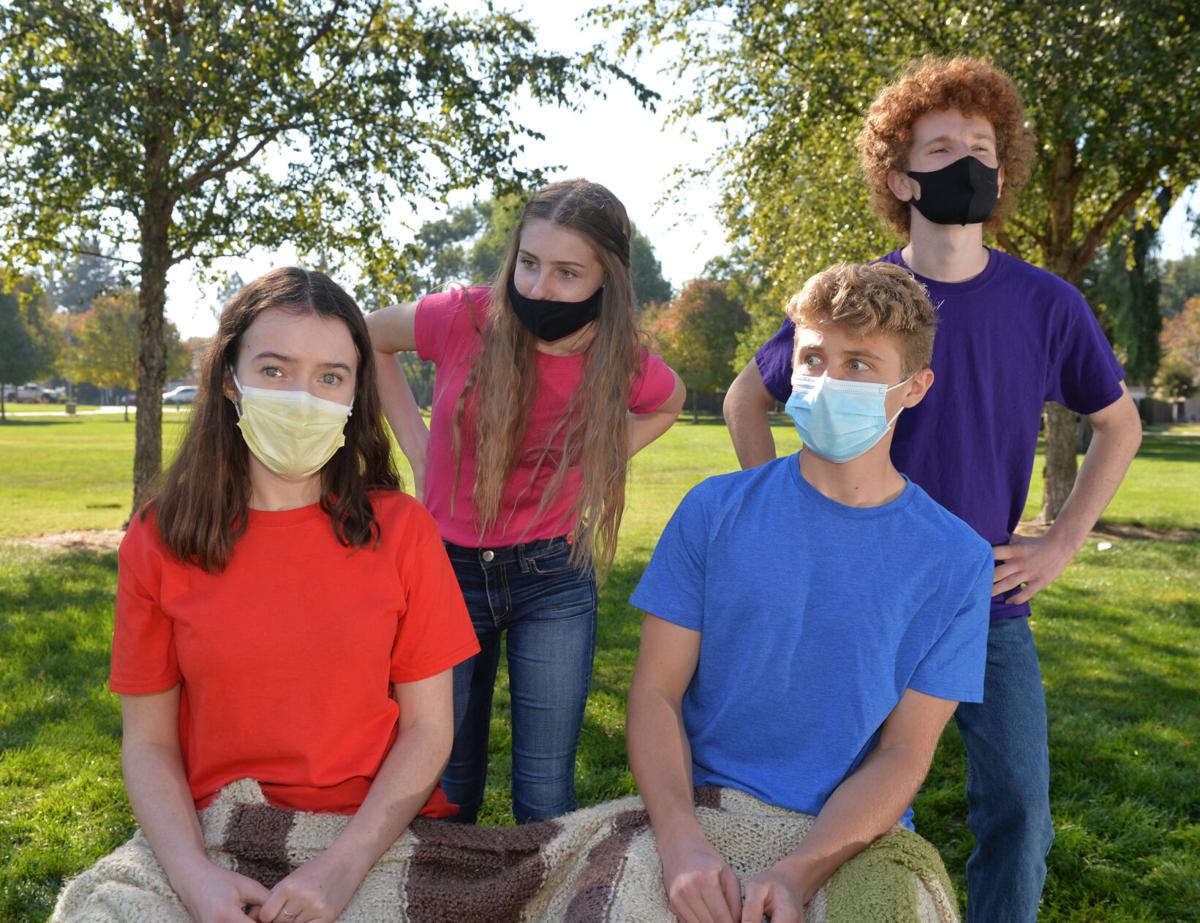 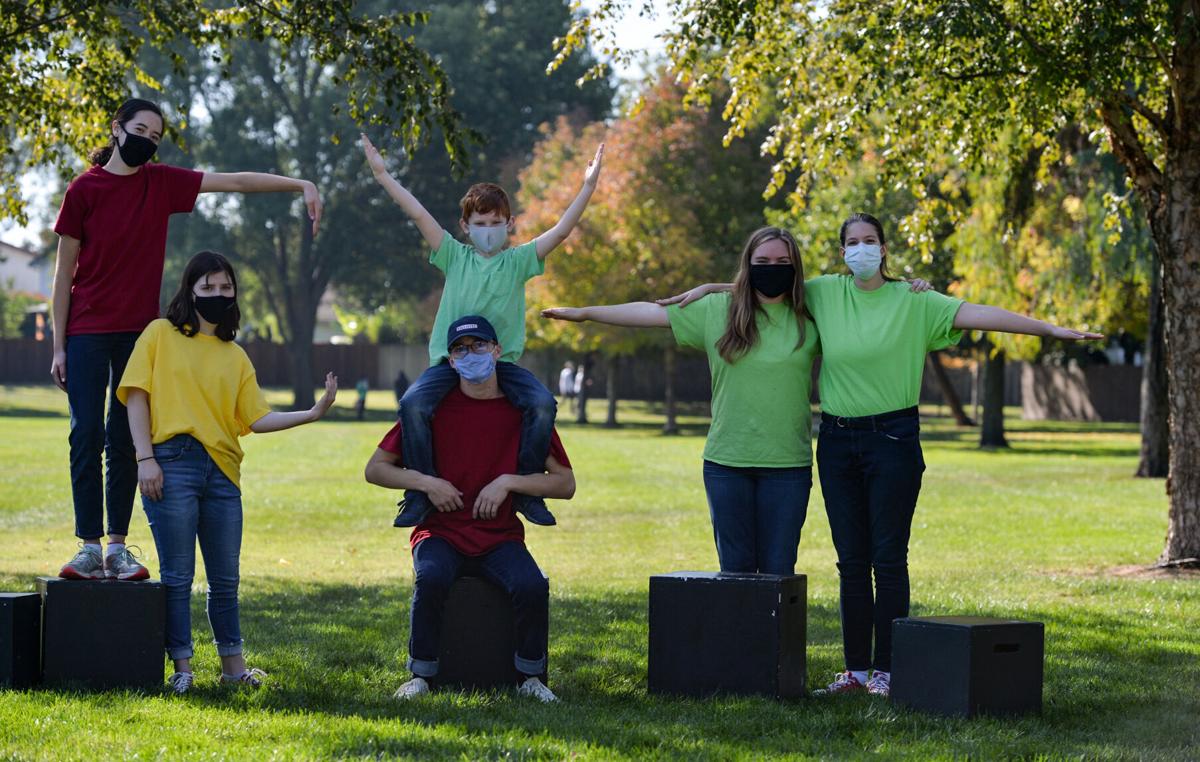 A local youth performing arts group has found a way for the show to go on in the Tri-Valley.

Christian Youth Theater (CYT) – an after-school theater arts training program for children ages 4 to 18 – is gearing up to stream two live shows this month. This is the group’s first time streaming live shows, but everyone is excited for the new experience.

Actor Sean Flanagin, 15, said the whole group will work together to keep the energy level high.

“In acting for theater, a lot of the energy in a performance comes from the audience, and that helps feed the actors,” Sean said. “Now that we won’t have an audience, it will be a little bit different … the actors who aren’t in that specific scene will be our audience.”

Sean joined CYT three years ago and said the group has helped him open up and become more confident. He is acting in both streamed shows, “All I Really Need to Know, I Learned in Kindergarten” and “Our Place.”

“These two shows focus on personal connections and shared spaces,” said Michelle Flanagin, a parent volunteer with CYT. “We are setting up the streaming capabilities; we are finding out about all this wonderful technology to get these great plays out and hopefully hit a lot of people from different states. We want to get them some good bang for their buck, and they can sit on their couch and be entertained.”

Michelle is devoted to supporting the organization that has made her son bloom and appreciates the positive atmosphere the group creates.

Kristin Baer-Werder is serving as director of both shows. She said acting in front of a camera is not the only new thing the group will experience as they perform this month.

“These are our first straight plays that aren’t musicals,” Werder said. “We have not yet done a straight play, so it’s a big change for the kids, but I have loved it, and our kids are really rising to the occasion.”

With the need for a strong singing voice eliminated, Werder said many of the students who were relegated to supporting roles in previous shows could audition for lead roles. As the group members tackle rehearsals in open spaces, they are working on delving into their characters and growing as actors – a major shift Werder said is exciting to watch.

CYT was founded in 1980 to develop character and creativity in kids. The Tri-Valley chapter formed six years ago, putting on its first show in 2015. The yearly calendar consists of three 10-week sessions in the fall, winter and spring, each with classes and performances.

Michelle said CYT is a family affair, with siblings pitching in and parents volunteering to do everything from set and costume design to help with painting. Actors learn to apply their own makeup, and everyone has a hand in the backstage support work. Through it all, the kids have overcome the challenge of staging live musicals and persevering in the face of a pandemic.

“We have overcome COVID,” she said Michelle. “We started with online classes and activities; we did an online musical in the spring that was just for us; we did two in-person camps during the summer with social-distancing and masks; we did a huge talent-a-thon ... this group is amazing.”

Tracy Whitney is the founding artistic director of CYT and still serves on the board of directors. She became involved because she values the group’s mission.

“CYT is about the entire family,” said Whitney. “When kids audition for the shows, a family member has to sign up along with them to be on a productions team ... so they are owning a part of this production and working on it together. It's things like that that bring in a common goal within the family; that is just beautiful.”