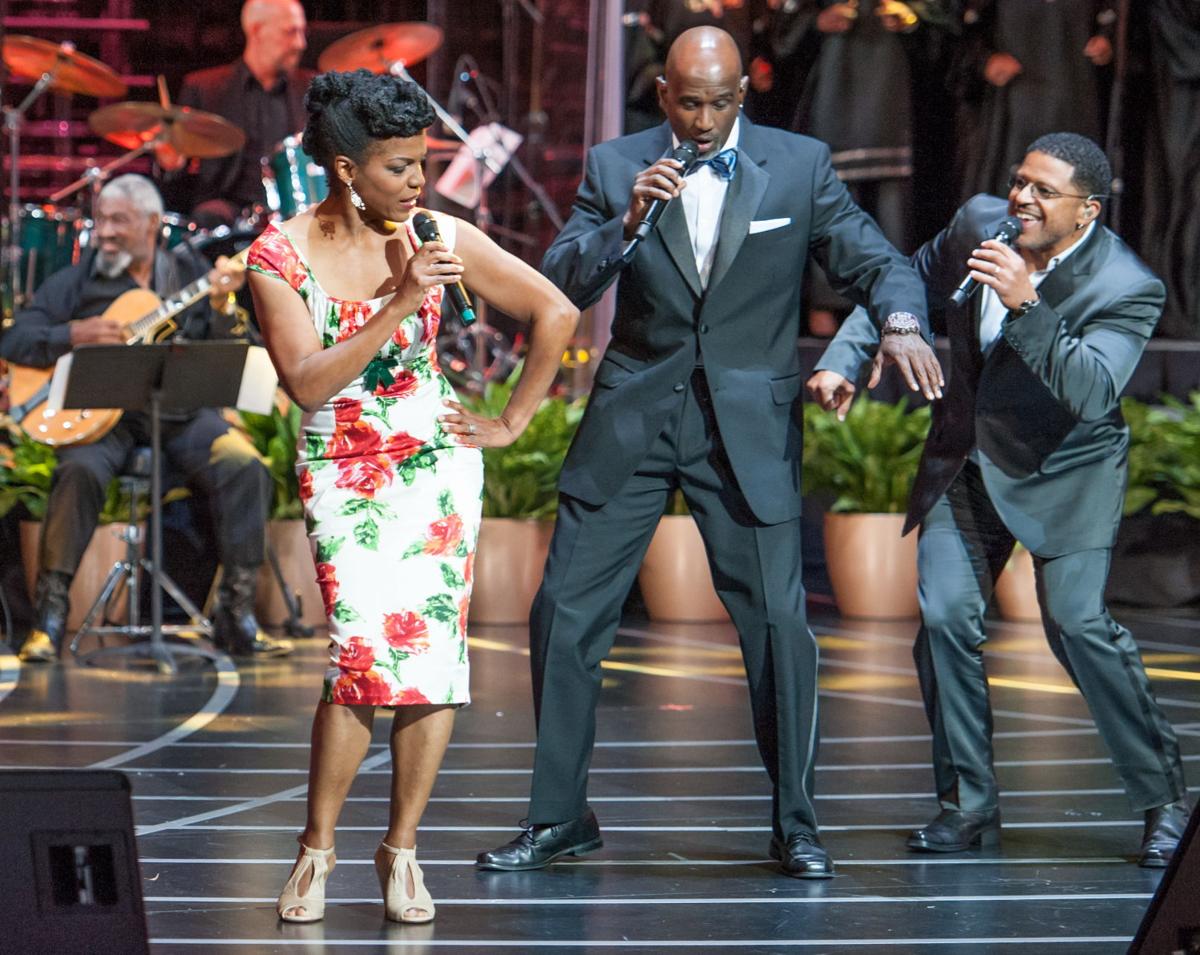 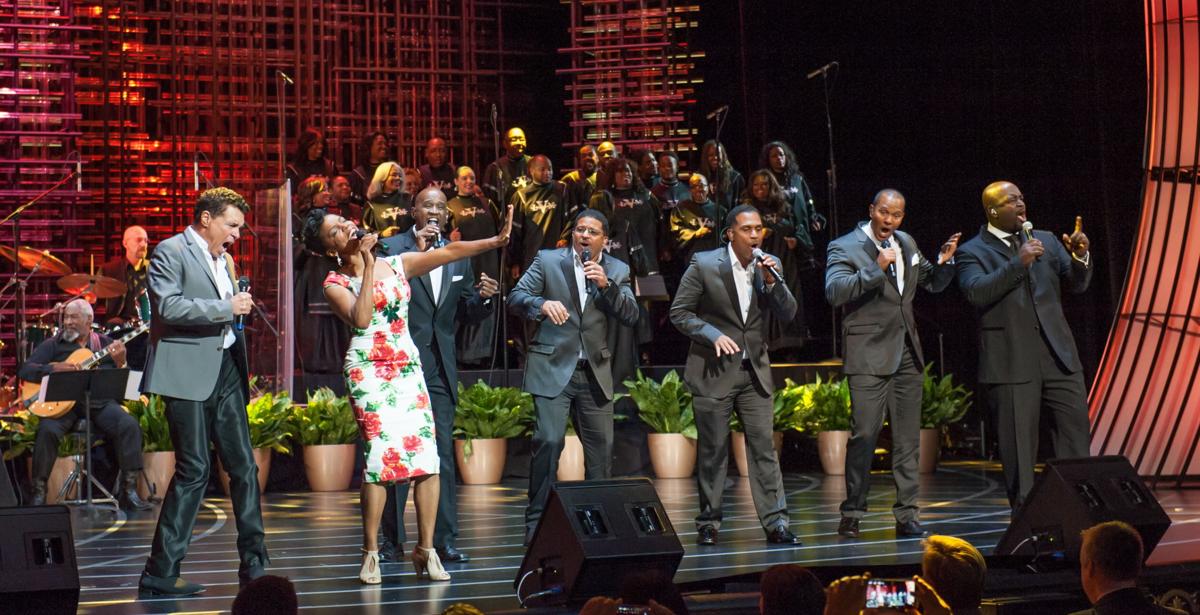 Georgia on My Mind: Celebrating the Music of Ray Charles, Feb. 14, Bankhead Theater

Georgia on My Mind: Celebrating the Music of Ray Charles, Feb. 14, Bankhead Theater

A stellar cast of award-winning performers will come together at the Bankhead Theater on Friday, Feb. 14, for a special Valentine’s Day concert celebrating the music of Ray Charles.

A native son of Georgia and a true American treasure, Charles had a gift for blending the sounds of gospel, blues, jazz and country. His renditions of such songs as “I Can’t Stop Loving You,” “Rainy Night in Georgia,” “Hallelujah I Love Her So,” and the iconic “Georgia on my Mind” set him apart as a master of his craft.

Inducted into the Rock n’ Roll Hall of Fame in 1986, Charles is a 17-time Grammy Award winner. He received the Grammy Lifetime Achievement Award in 1987.

Appearing at the Bankhead for “Georgia on My Mind: Celebrating the Music of Ray Charles” will be Emmy Award-winner Clint Holmes; the Gospel Hall of Fame vocal group Take 6, winner of multiple Grammy and Dove awards; Grammy-nominated vocalist Nnenna Freelon; and Kirk Whalum, also with multiple Grammy, Dove and Stellar awards to his credit.