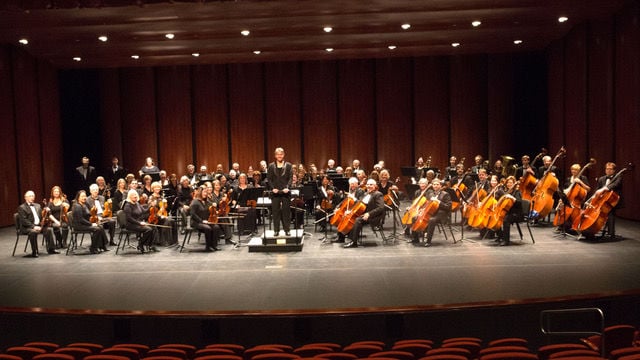 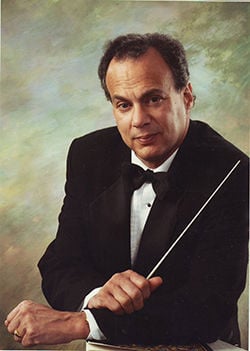 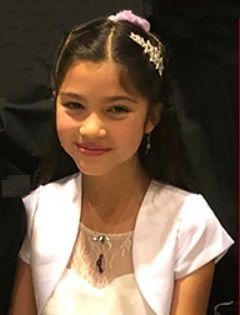 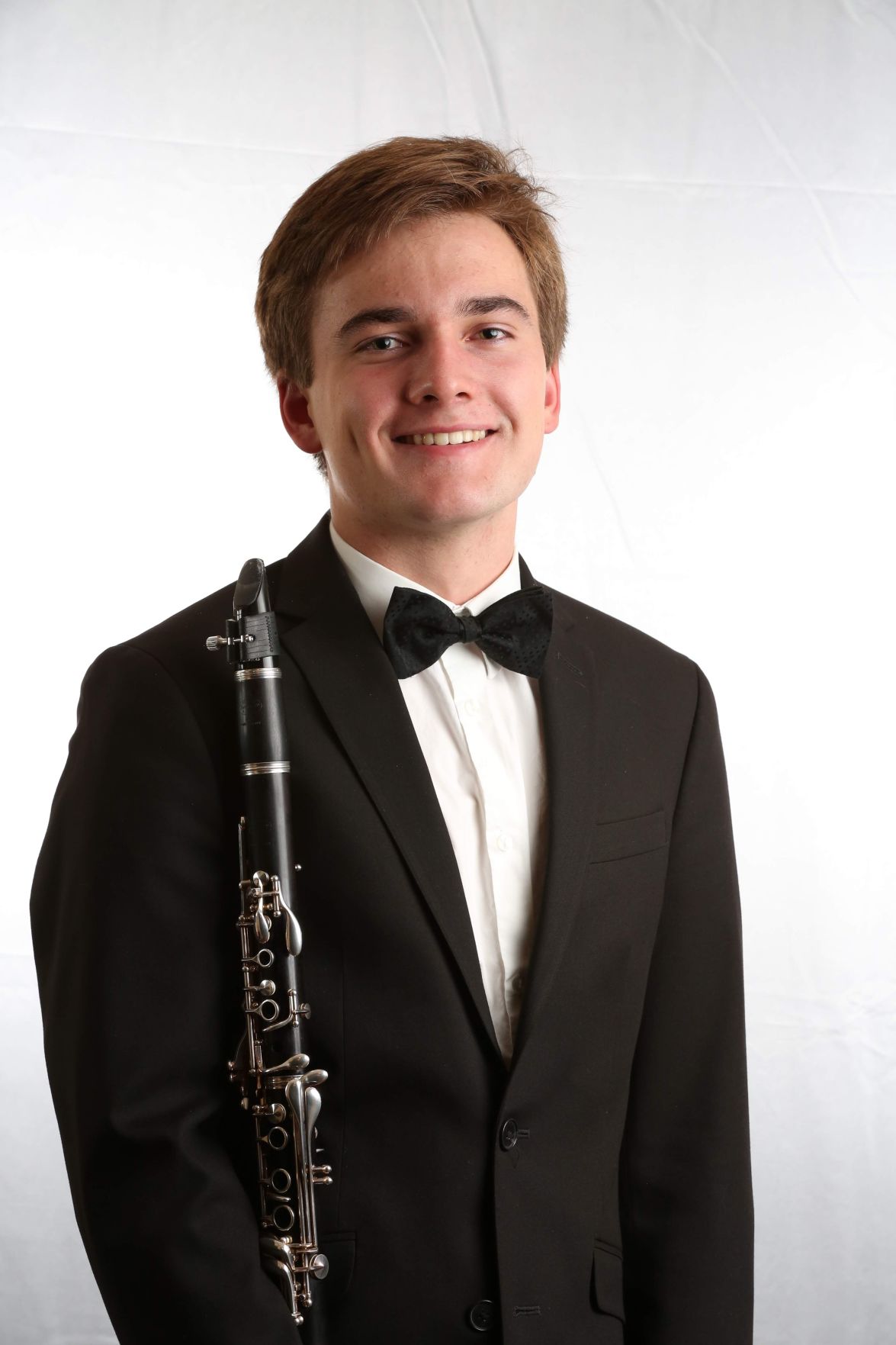 Livermore-Amador Symphony continues its 57th regular season with “Angels and Demons” on Saturday, Feb. 22, at the Bankhead Theater with guest conductor Jason Klein.

The concert will feature Franz von Suppé’s overture to “The Beautiful Galatea,” Joachim Raff’s “Walpurgisnacht” from Symphony No. 8, and César Franck’s “Le Chausseur maudit.” There will be special performances by clarinetist Igor Aprelev and cellist Starla Breshears, winners of the symphony’s 2019-2020 Competition for Young Musicians. The jazz band Element 116, featuring talented young musicians under the direction of Matt Finders, will perform in the Bankhead lobby during intermission.

Klein is conductor and music director for the Saratoga Symphony in Saratoga, California. He attended Stanford University, where he was a student of Livermore-Amador Symphony’s Music Director Emeritus Arthur P. Barnes.

“I was flattered and humbled to get a message from illustrious music director Lara Webber inviting me to conduct this concert,” Klein said. “My history with the orchestra goes back decades, when one of my professors, Arthur Barnes, asked me to be a ringer in his orchestra's bass section. I did this on several occasions, and during my conducting tenure with the Fremont Symphony Orchestra he asked me to step in for him when needed.”

Klein said he understands how difficult it can be to capture the public’s attention.

“There are many choices for entertainment,” Klein said. “An orchestra concert cannot provide whiz-bang special effects, startling visuals, good guys and bad guys. We in this business have an obligation to provide stimulation of an entirely different sort, and that relies almost solely on the inexplicable power of connected and blended musical sounds to stir our souls to something resembling the same emotions that those other media give us. It's my goal to do this by choosing music whose content is full of character and beauty, and it is our job as performers to put that across to the audience with commitment and passion so that everyone emerges from the experience having been through a satisfying and rewarding emotional journey. In this case we have the added attraction of two remarkable young soloists.”

Seventeen-year-old Igor Aprelev, a junior at Amador High School in Pleasanton, will perform the first movement of Carl Maria von Weber’s Clarinet Concerto No. 2 in E-flat.

Aprelev began studying clarinet in third grade and has played clarinet ever since. He was accepted to the All-State California Honor Band in eighth through 10th grades, and the All-Northern Honor Band in seventh through 10th grades. Aprelev has also participated in a variety of summer music camps throughout middle school and early high school, including the 2018 Music for All Summer Symposium, during which he performed with the U.S. Army Field Band. Most recently, he was accepted to the San Francisco Symphony Youth Orchestra for the 2019-2020 season. He lives in Pleasanton with his parents, Jenya and Alexander Aprelev.

Eleven-year-old Starla Breshears will perform the first movement of Joseph Haydn’s Violincello Concerto No. 2 in D. She began cello lessons when she was 3. By the time she was 6, she started studying at the San Francisco Conservatory of Music, Pre-College Division. She has soloed with six different orchestras.

The second of six children, Starla lives with her parents, Dustin and Julie Breshears, in San Pablo, California, and is a sixth grader at the Crowden School in Berkeley.

The overture to Austrian composer Suppé’s 1865 operetta “The Beautiful Galatea” features bright, uplifting music. The operetta concerns the Greek myth of Pygmalion, a sculptor who fell in love with an ivory statue he carved and named Galatea. It was one of Suppé’s most successful compositions.

“Composers through the years seem to have reveled in the opportunity to portray the satanic in music,” Klein added. “The resulting pieces are almost always fiery, intense, and full of surprising effects. That is true of our two scary pieces, a witchy work ‘celebrating’ Walpurgisnacht, which is a springtime version of Halloween, and ‘The Accursed Huntsman,’ in which a hunter, having the temerity to hunt on a Sunday, is cursed and ultimately chased into oblivion by demonic forces.”

The concert will begin at 8 p.m., preceded by a prelude talk from 7-7:30 p.m. The Symphony Guild will host a post-concert reception in the lobby. Ticket information can be obtained at www.bankheadtheater.org, the Bankhead ticket office at 2400 First St. in Livermore, or by calling (925) 373-6800.