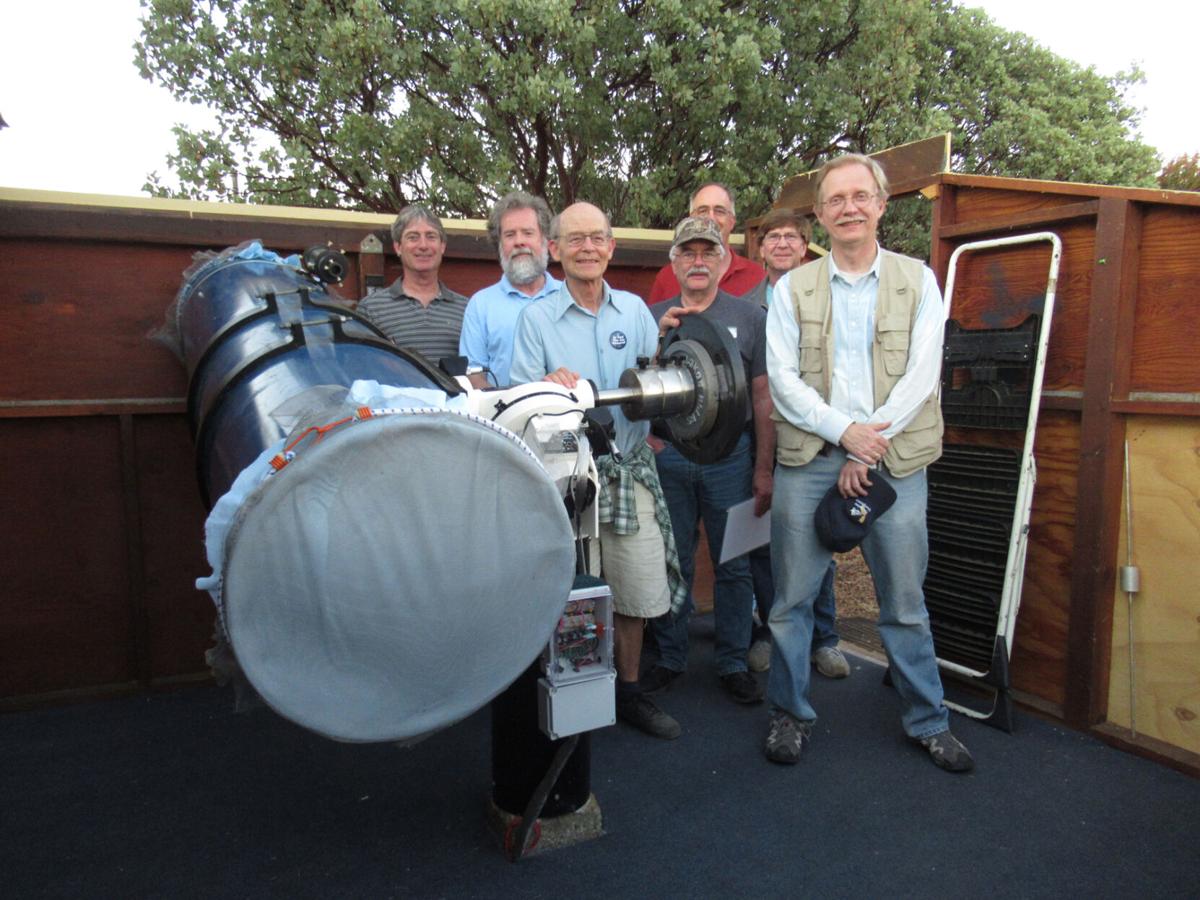 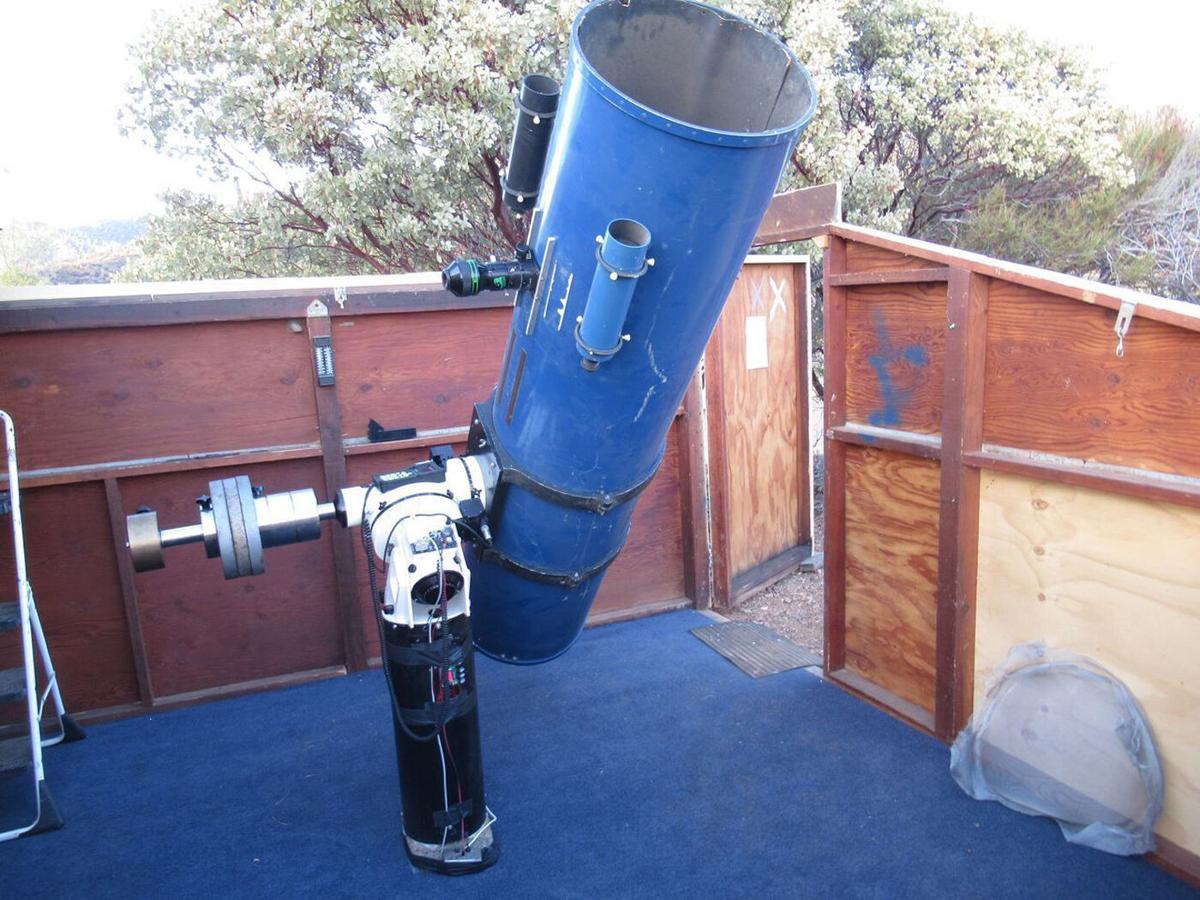 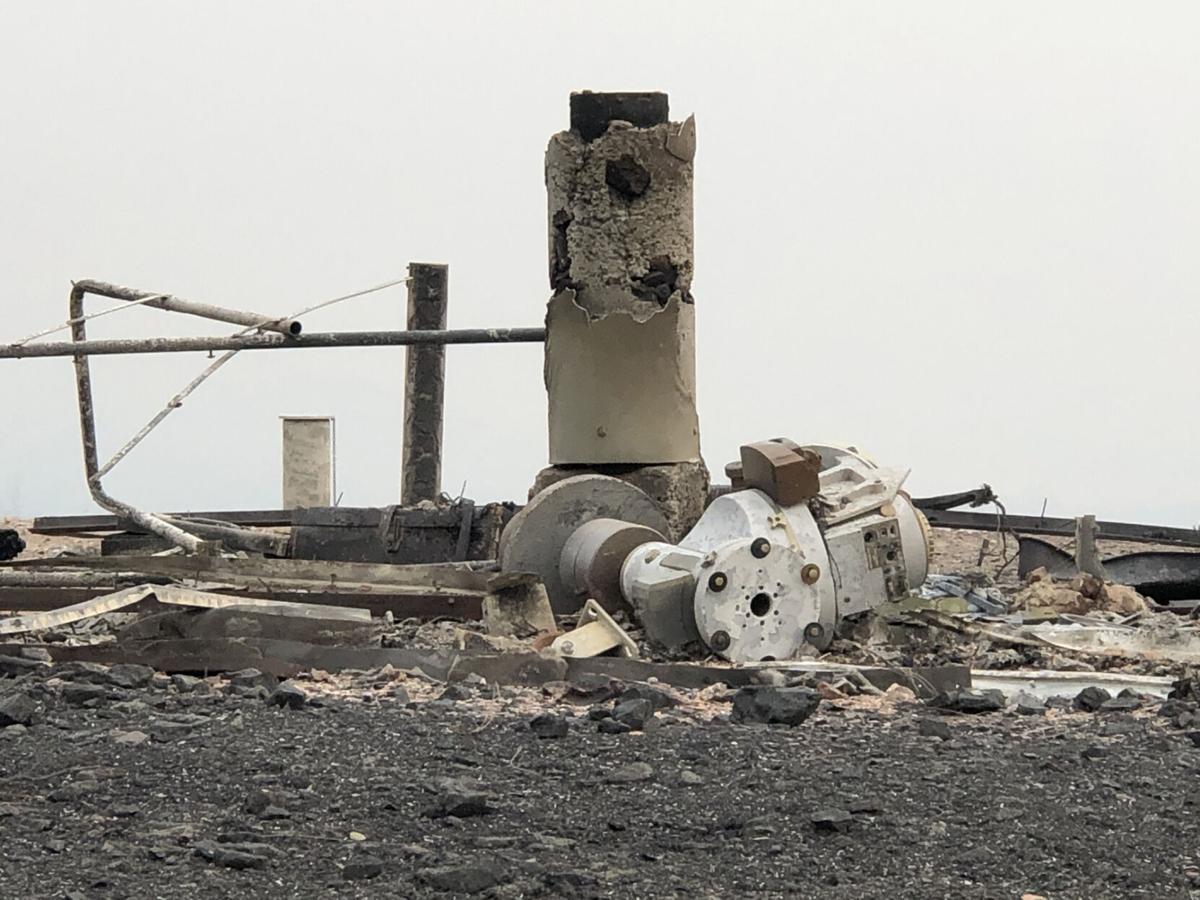 Now the nonprofit organization is hoping the stars will realign thanks to a grassroots effort to rebuild on the property they call Hidden Hill Observatory.

"Between COVID and the fires, it's been a rough year," said Stargazers President Roland Albers. "But we are grateful no one was hurt, and we are thrilled with the support we've received ... We remain upbeat."

When the wildfires sparked in mid-August, the club was near the end of an extensive two-year renovation project that included improvements to the main building and equipment as well as a custom-built telescope and supporting electronics and accessories. When the firestorm blew through the site, completely destroying the observatory and new telescopes, the loss was especially hard.

"After all the effort, it was disappointing that the telescope was so short-lived,” said Richard Combs, past president. “But we are turning a devastating event into a positive one.”

Following a thorough examination of the property and research into the cost to repair and replace the observatory and its telescopes, club directors realized the price tag (roughly $30,000) to rebuild, exceeded their current coffers. It was then that the idea for a GoFundMe account and community outreach program was born.

“I think the GoFundMe effort is an exciting opportunity for the club,” Combs said. “Not only will we be able to provide an even better observing and outreach facility, but the enthusiasm of veteran and new club members, and the general public heralds a new phase for amateur astronomy in the Tri-Valley area.”

In just five days, the GoFundMe account has raised nearly $16,000 of its $30,000 goal. Proof, says Combs, of the club’s impact on the community and the public’s continued support.

“Amateur astronomy has always been readily accessible to everyone, from simply gazing at the night sky to observing with binoculars or telescopes,” he said. “We are fortunate to be located near a number of institutions involved in space exploration, with researchers willing to share their enthusiasm with the public.”

The Tri-Valley club has a long and rich history with its origins in an astronomy club sponsored by the Lawrence Livermore National Laboratory Recreational Group in the 1970s. In 1983, the observatory was built on property owned by local residents who lease the land to the group. In 1992, they became an official nonprofit.

Today, with 160 current members, the amateur club works to foster and promote an interest in astronomy through education, camaraderie and a love of the night sky.

“There is just something about looking up at the heavens and viewing the wonders above,” said Albers. “It’s a thrill – it really is – to see the rings of Saturn. All those things are just thrilling to everyone and something anyone can enjoy on a certain level. There is nothing like looking through a telescope.”

For more information on the club, visit www.trivalleystargazers.org. To donate to the rebuilding efforts, visit http://bit.ly/Indy_Astronomy.