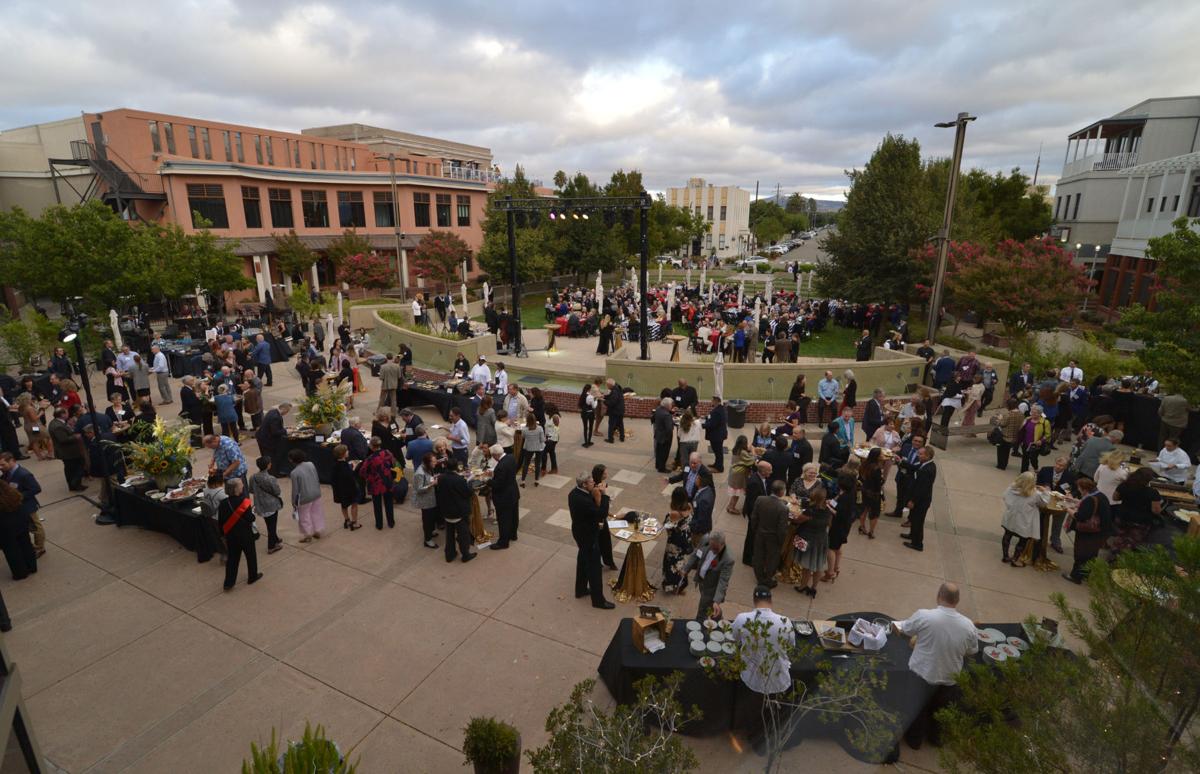 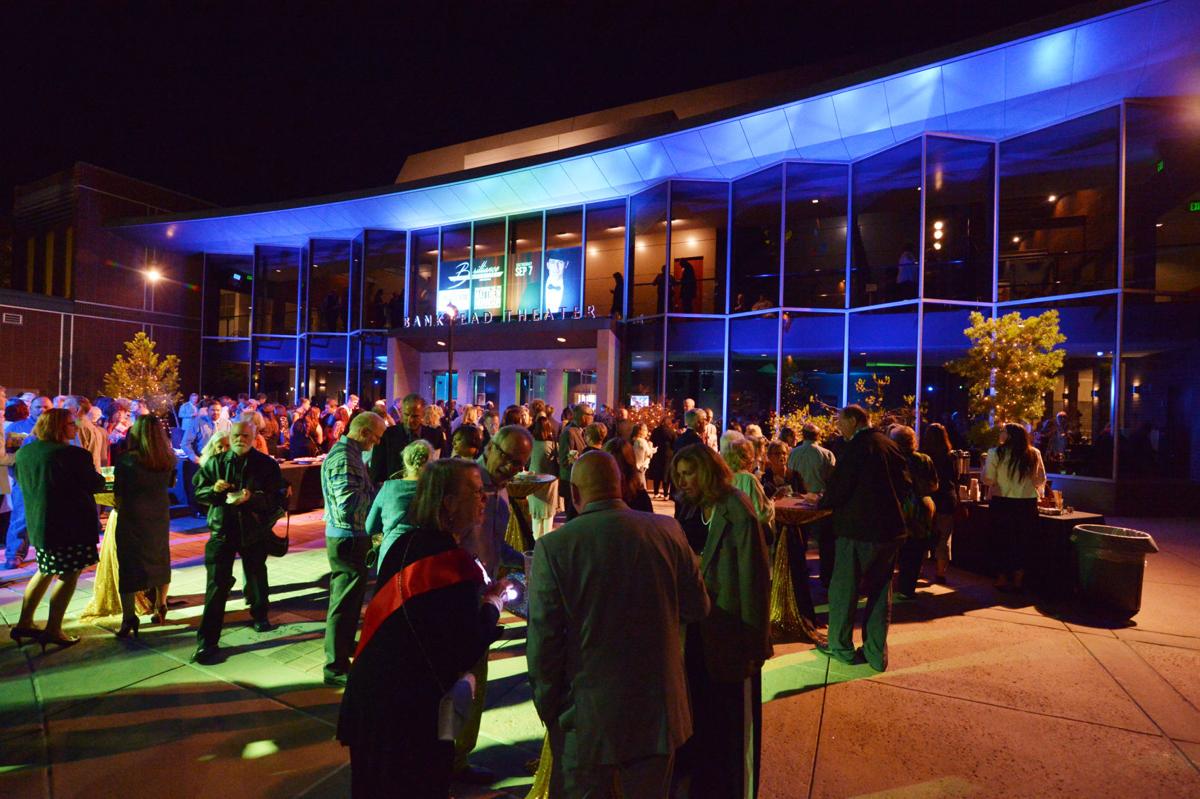 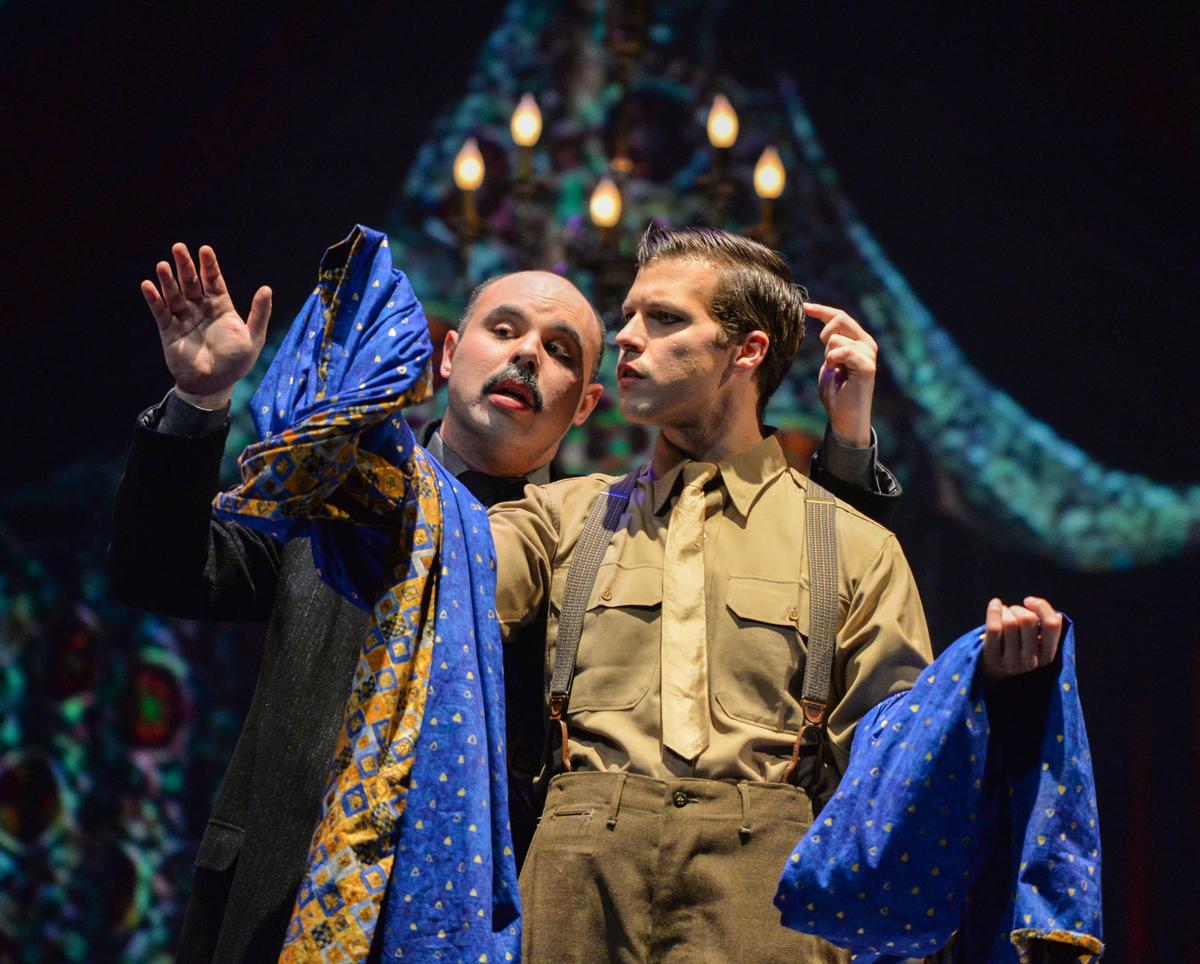 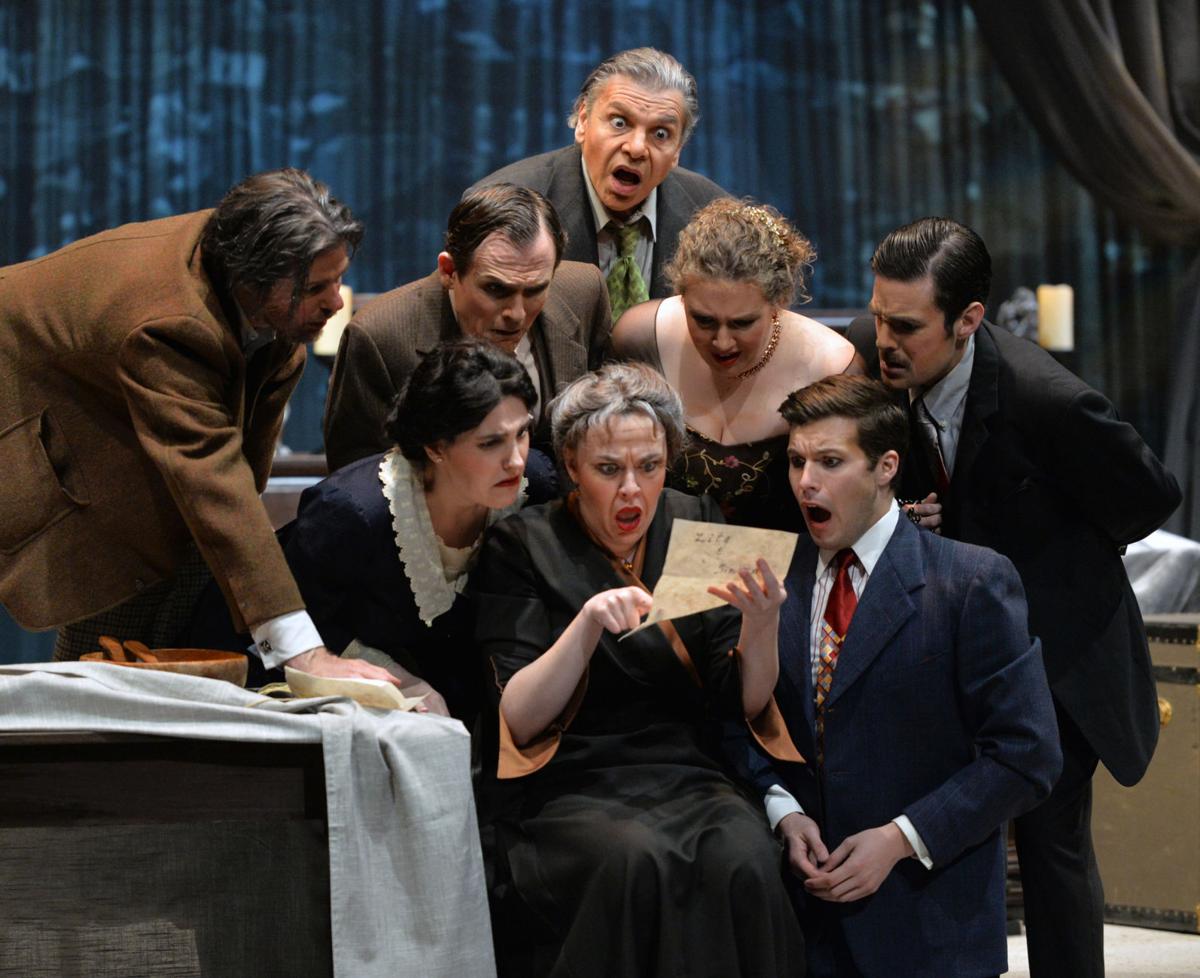 In a normal year, the Tri-Valley arts scene would be bustling with well over 300 events, including operas, symphonies, plays and cover bands.

But this year isn’t like any other year. The coronavirus pandemic shut the door on all public gatherings, which spells out financial heartache for resident art groups.

“Before the shelter-in-place, the Tri-Valley, and especially Livermore, was a vibrant region for the arts,” said Chris Carter, executive director for nonprofit Livermore Valley Performing Arts Center (LVPAC). “Everyone is at a standstill, and there’s not much we can do.”

On the heels of canceling 140 events and classes at Bankhead Theater and Bothwell Arts Center, Carter indicated a loss in budgeted revenue to be more than $1 million for LVPAC. The payroll staff of 55 has dwindled down to nine, and those who remain are working at 60% of regular hours. Carter hopes to bring everyone back but expects the shelter-in-place to unpack incrementally from the way it came in, with the entertainment and hospitality industries as the last to reopen, and a recovery period lasting about three years.

To combat the losses, Carter detailed the plan ahead.

“First, we’ve appealed to donors, and they’ve been great, and we’ve raised a good amount of money to help us get through next month or so,” Carter said.

The group has also applied for a federal disaster relief loan through the Small Business Administration and the Paycheck Protection Program (PPP), a forgivable loan to help small businesses pay employees.

“Fremont Bank is our bank, and they’ve done a really great job of helping us through the process,” Carter added. “We have a line of credit with them, which will keep us going for now.”

Carter explained the PPP would financially ease the nonprofit’s burdens for about two to three months. In the meantime, staff have been advised to file for unemployment until they’re able to resume their roles. The group is still awaiting information on whether it qualifies for the loans.

While the company has taken a financial hit, it has also strived to continue offering art to the community in one form or another. It’s streaming content from National Theater Live. This week marked the launch of an online spring art course for children ages 5 to 12. Anne Giancola, director of visual arts, ran the program, which was offered free to the public, and reported a large turnout.

“We had 85 people in the meeting, and it went much smoother than expected,” she said. “I was kind of nervous about it at first, but it worked out really well.”

The lesson provided Giancola her first experience teaching a course online, and opened her eyes to the possibility of virtual classes in the future.

“I think it lends itself to a lot of different opportunities even after the shelter-in-place is over,” she said, noting the courses could offer the community a budget-friendly means of taking a class without travel.

LVPAC’s resident companies are also finding ways to stay connected to the community and their performers.

The Livermore Valley Opera (LVO) presented performances March 7 and 8, but saw cancellations March 14 and 15 when the theater closed to heed Gov. Gavin Newsom’s call to end events bringing in crowds of more than 250.

“The LVO Board of Directors voted to honor the contracts of all the singers and the orchestral musicians, so these artists were paid in full,” said LVO Director Erie Mills. “I have been in touch with most of the singers ... and they were most impressed with the generosity of LVO.”

The performers have created personal videos, sharing their experience. LVO will use that content for social media, email blasts and the LVO website. In addition, the LVO marketing committee created an opera video series called LVOpera, placing different archival videos on YouTube each Friday at 7 p.m.

“LVO looks forward to sharing the power and beauty of live opera with everyone in the future,” Mills said. “And we wish everyone good health!”

Lara Webber, Livermore-Amador Symphony director, said that while rehearsing with a large symphony is not especially practical in a virtual realm, she’s issued fun challenges to her musicians to post videos of themselves performing. Her opening video showcased her effort to play the cello after 33 years away from the instrument. Musicians responded in turn, with some violin players offering glimpses of their attempt to play the clarinet and a cellist playing the ukulele.

“We’re trying to generate a virtual way for the orchestra to communicate musically and think musically,” Webber said. Shelter-in-place has allowed art to bloom in every corner of society and has given us permission to express ourselves without perfection, she noted.

While the cancellations will have a direct impact on LVPAC’s budget and the arts community in the Tri-Valley, Carter hopes they will reopen this fall, which will be a season packed with performances every night, including those from the postponed spring season. He further stated the crisis will force changes in the operating model that will be beneficial.

While looking at the beautiful landscape of roses, we are reminded to stand still, breathe, and imagine a better future away from these e difficult times. (Photos - Doug Jorgensen)