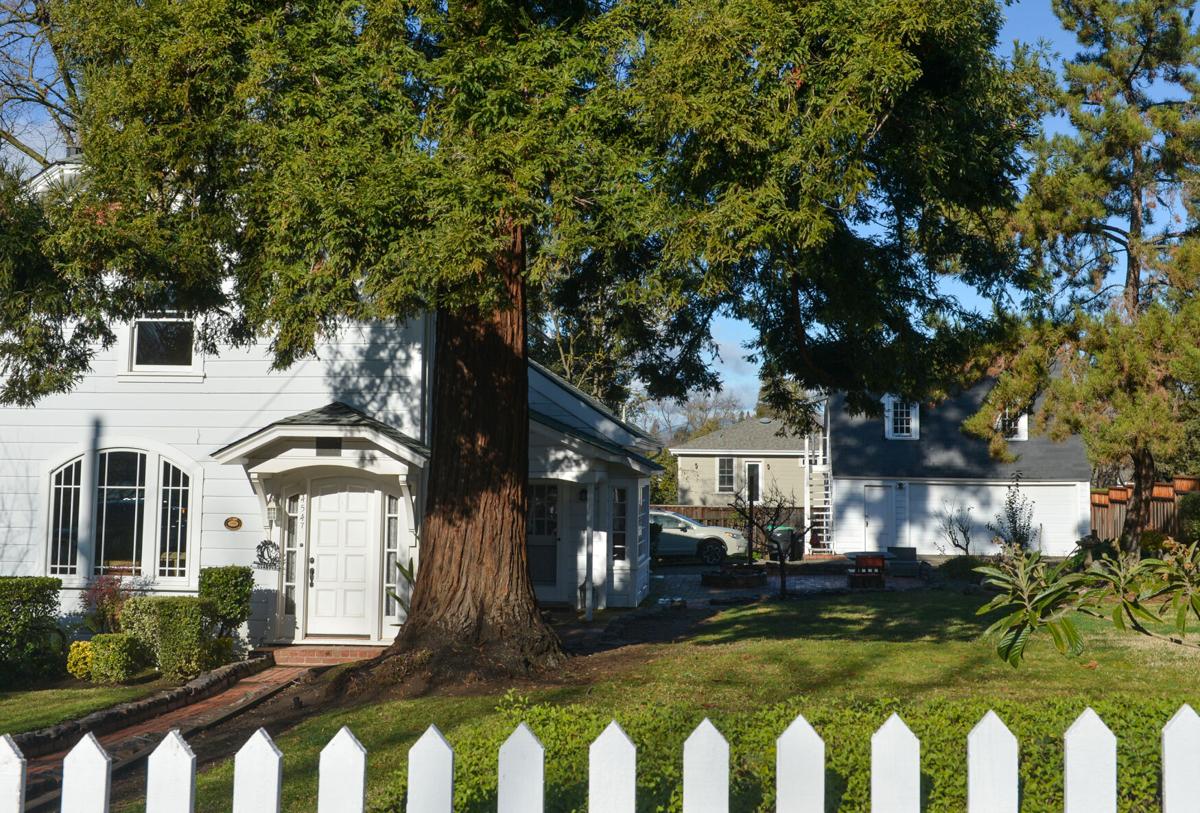 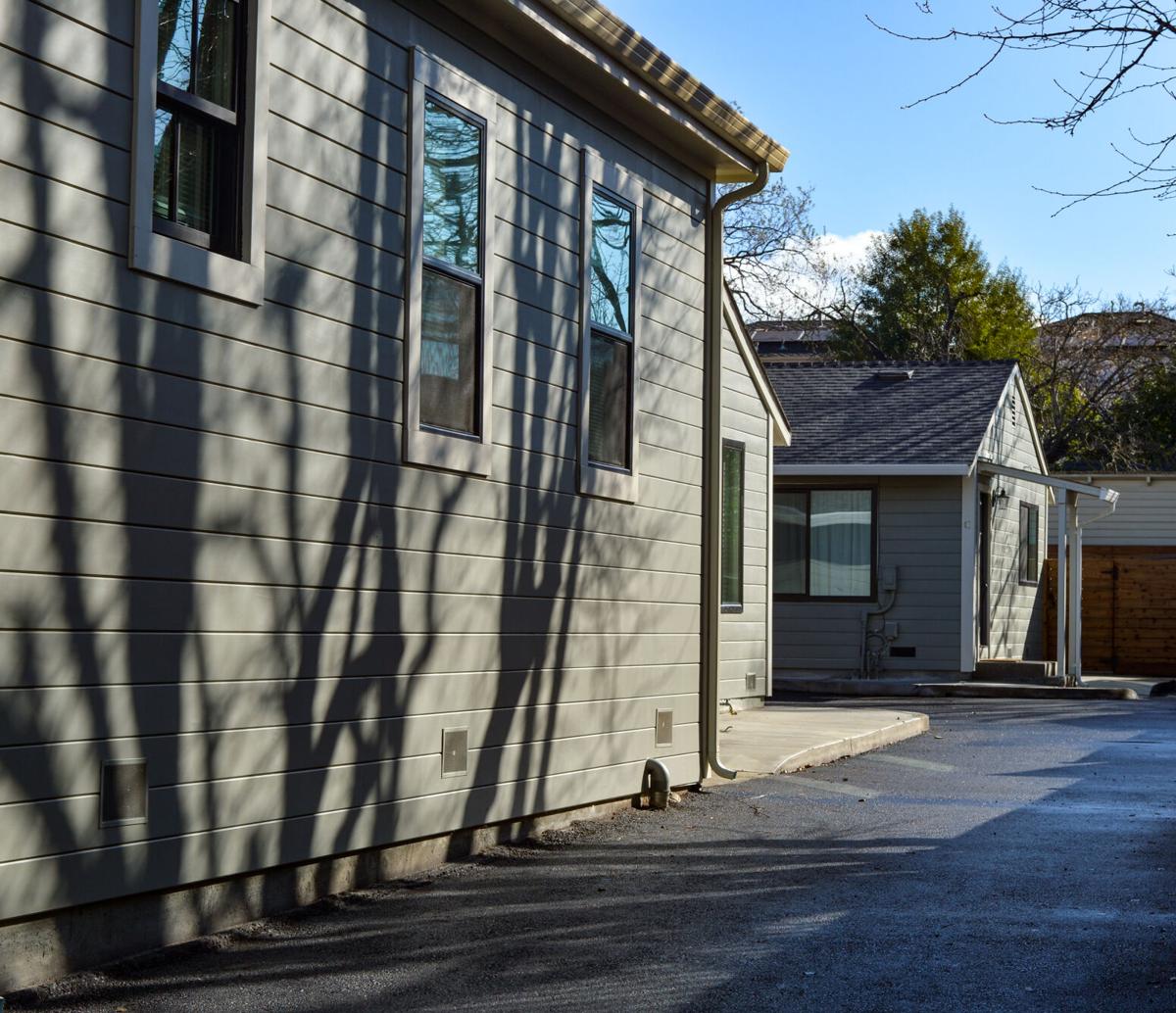 In a 4-1 vote, the council flexed its collective muscle when it came to allowing two-story, above-the-garage units and voted them down. Councilmember Jack Balch was the dissenting vote.

According to city senior planner Shweta Bonn, the city will no longer receive impact fees for ADUs measuring 749 square feet or less. However, reduced impact fees for ADUs totaling 750 square feet or more will still be received, as required by the state. Those with existing ADUs will be grandfathered into the amendment and unaffected by the changes.

ADUs are defined as units within an existing single-family home or built as an extension or a detached unit. Junior accessory dwelling units (JADUs) are similar, but are located completely within a single-family dwelling, and may be no more than 500 square feet in size.

During the council meeting, Balch condemned the motion to prohibit all above-the-garage, two-story units. He cited the city’s Walnut Hills neighborhood as an example of protocols that previously allowed for such structures.

“Walnut Hills is designed for (above garage ADUs); it’s preapproved,” said Balch. “So now … by this amended motion, we will not allow them to build an ADU?”

“I’ve seen many good units over a garage, and I’ve seen some really bad ones,” she said. “And if I buy a house, and it’s next to a home that does not have a unit over the garage, and with minimum ministerial approval, all of a sudden, I have something that blocks my view of the mountains, and I have no say about it? It changes my property values and my enjoyment of my home, so I just can’t support that.”

Balch countered to state that removing the ability of the homeowner to build an ADU on a home previously approved for the addition would also reduce its value.

Staff highlighted the benefits of ADUs in the report as being conducive to on-site independent living space for family members or aging relatives; a convenient place of residence for caregivers; a way to provide for disabled or aging homeowners; or as a rental property.

Under the state's new legislation, local municipalities have the ability to decide on two-story structures. The council voted against it, primarily because the city, under the new state laws, would have no discretionary room for modifications on the two-story ADU units. Just as with the ADU fees, existing units will be folded into the grandfathered amendment and thus protected.

It has been a year since the state enacted a series of bills to enhance ADUs, granny flats or in-law units, as they are also known. Staff has worked to meet state law while protecting Pleasanton’s goals.

Vice Mayor Julie Testa praised staff for their work with the state and city planning commission.

“I think the standards that staff and the planning commission have worked on are great,” she said. “I do believe they have made a tremendous amount of effort to conform to the Draconian law while still trying to create as much protection as possible to our neighborhoods.”

"In terms of further restricting (ADUs), this is what we have to do to conform to state law," she said. "I think ADUs are great ... I think that is a great way to address the affordability piece, and I think residents should be allowed to do that. (But) what I am upset about is that there is no discretionary review allowed now because of this ridiculous state mandate … and that is where the blame needs to be placed; not on each other.”

With recent rains, the daffodils on “Daffodil Hill” began to bloom on the western slope of Pioner Park, on the corner of Wall Street and Stanley Boulevard, in Livermore's Boot Hill or Pioner Park. (Photos - Doug Jorgensen)