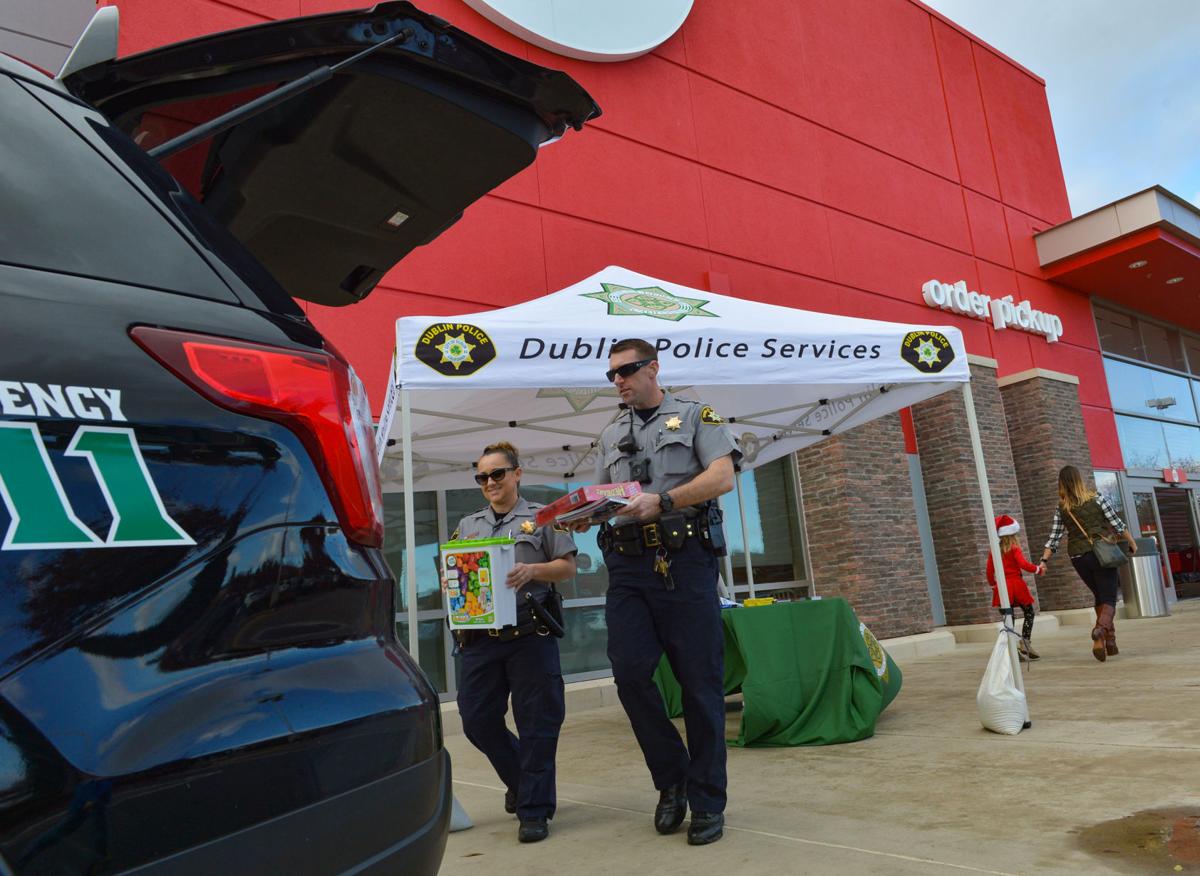 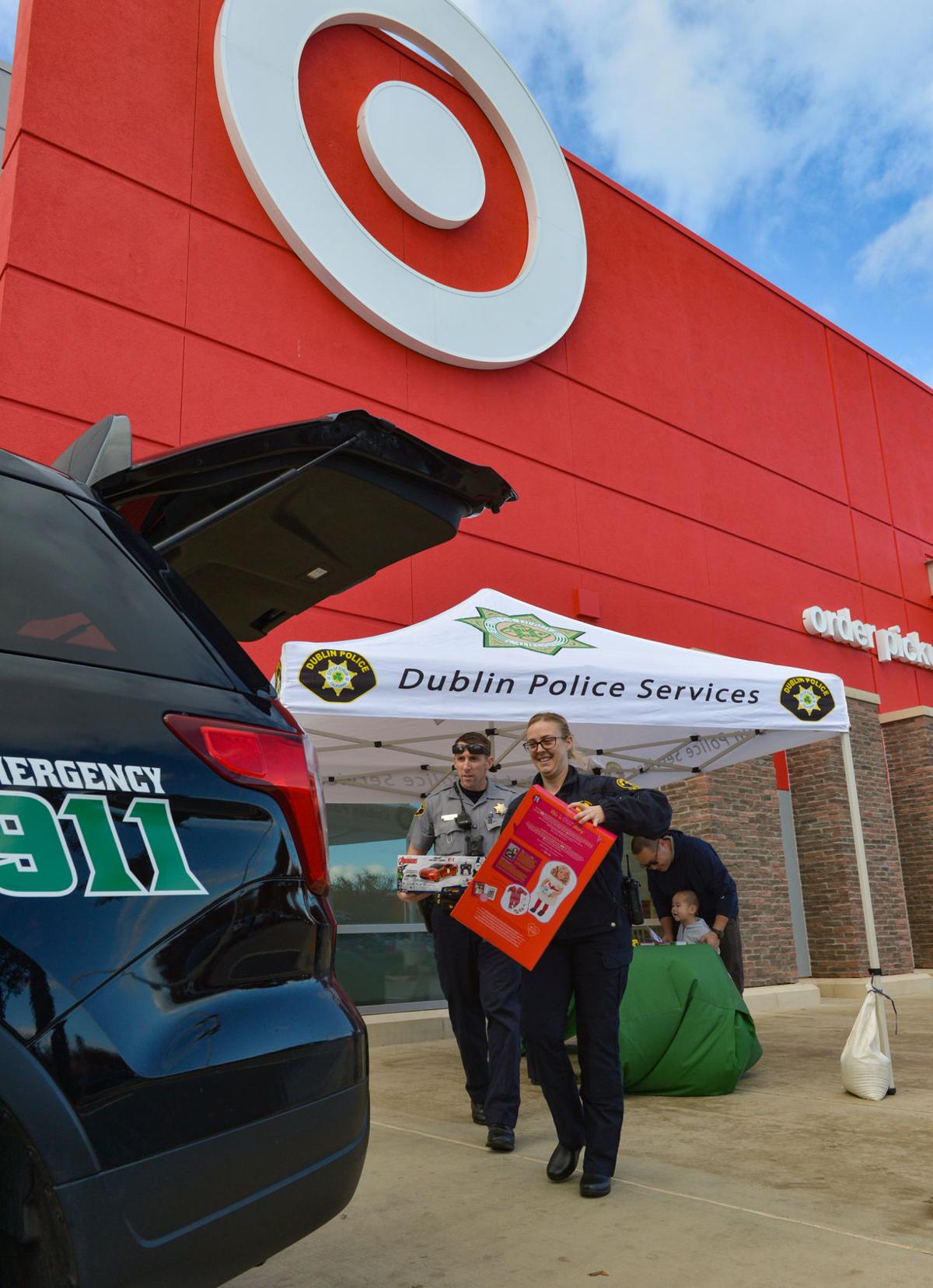 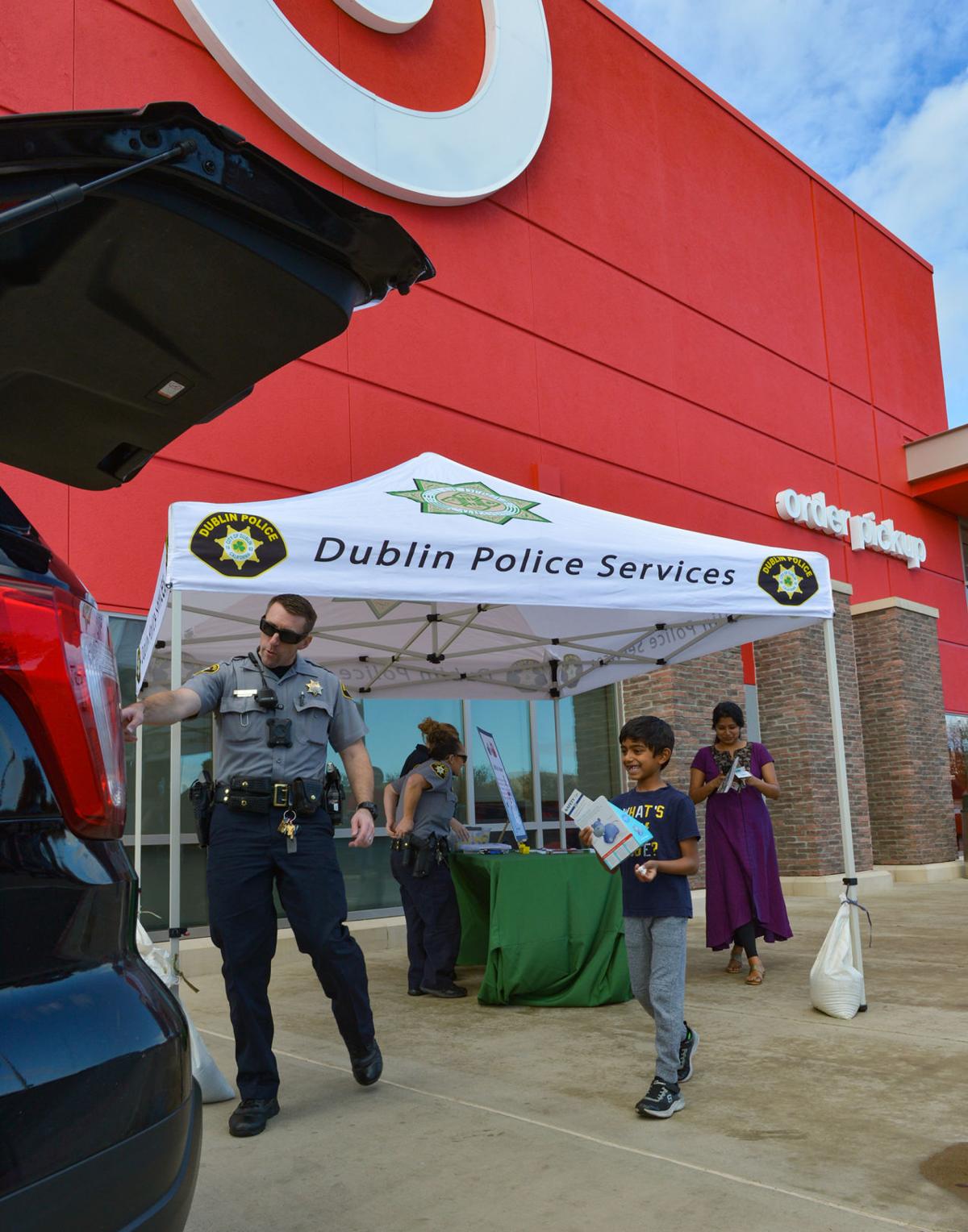 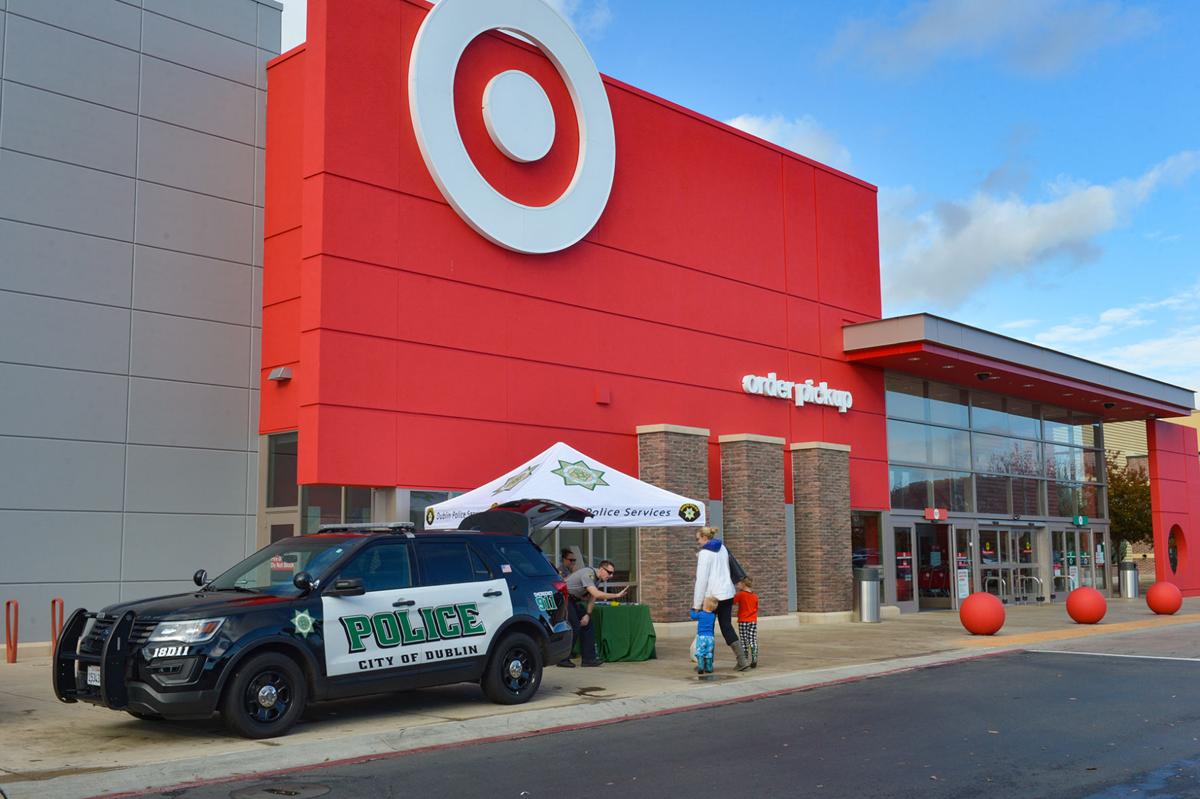 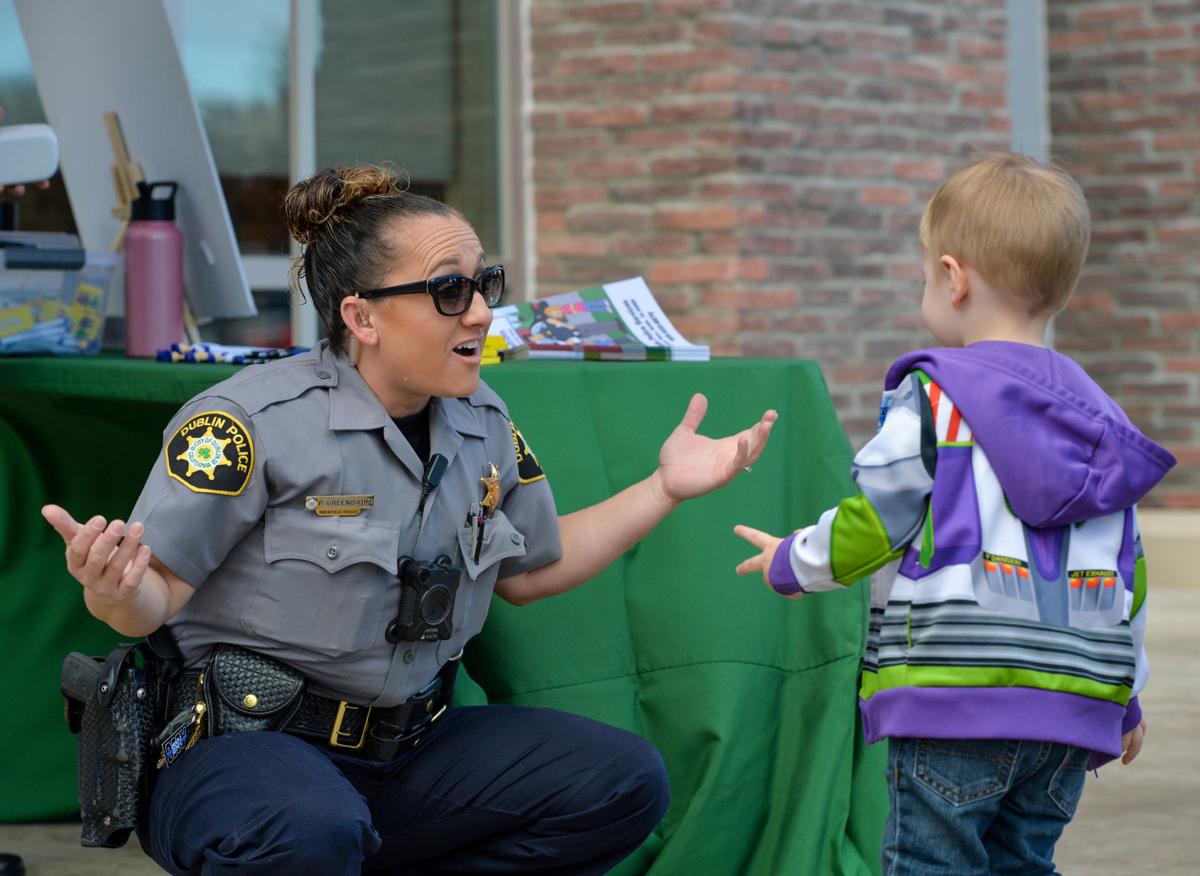 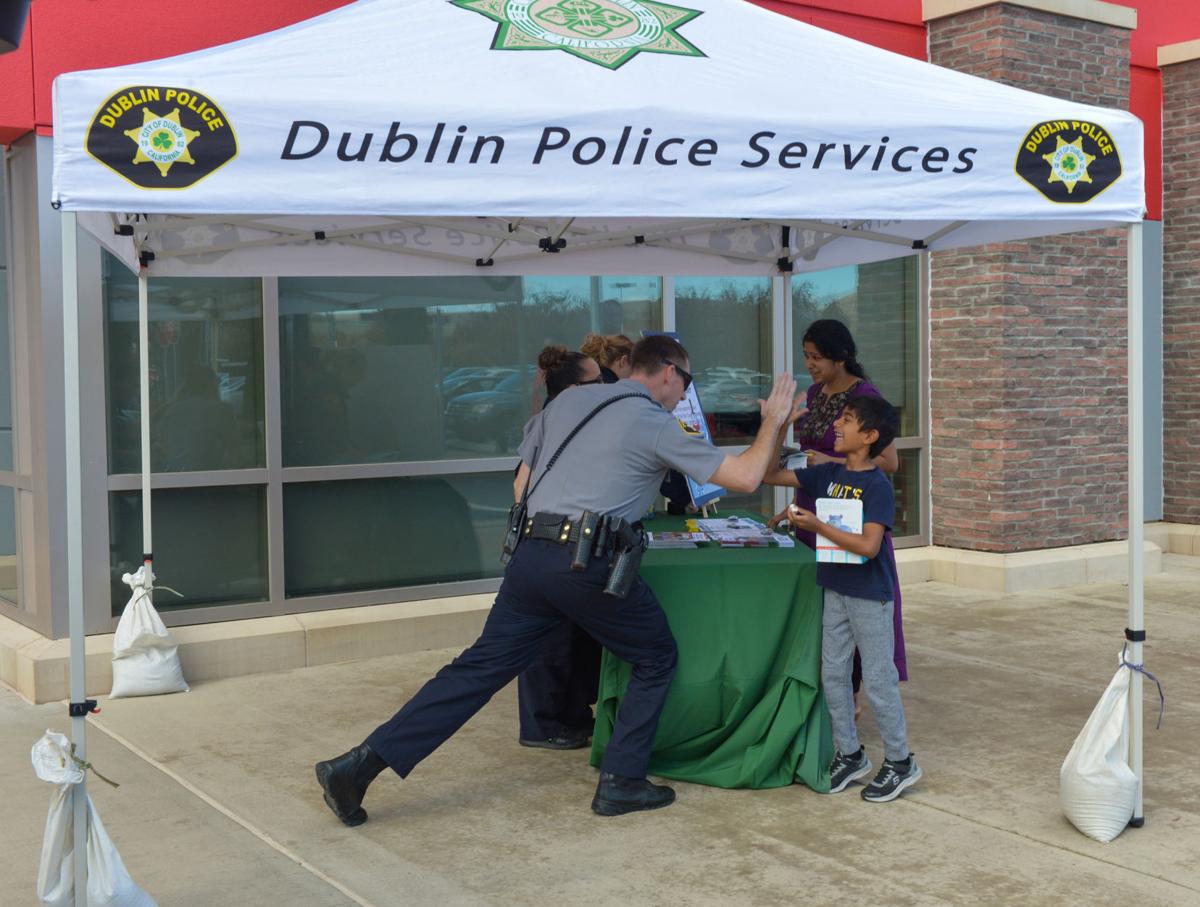 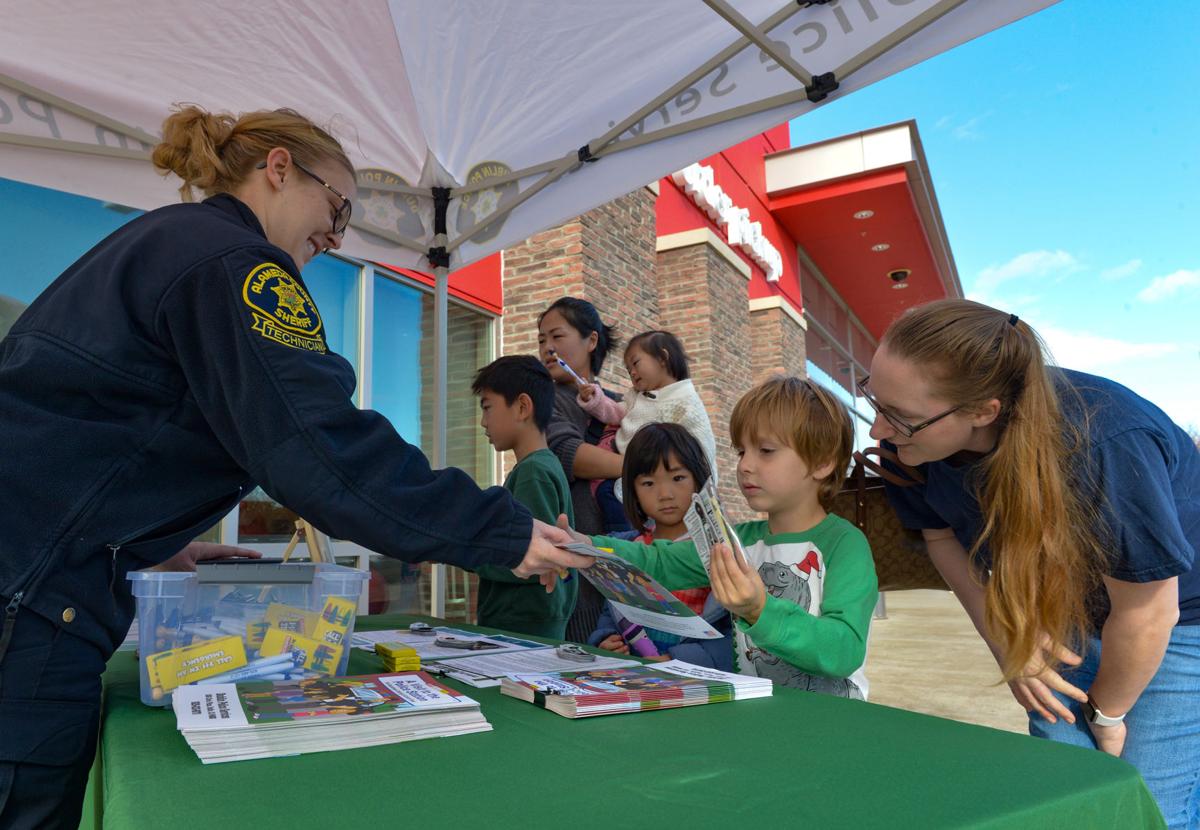 The Alameda County Sheriff’s Office will continue to patrol the streets of Dublin for another 10 years, following the approval of a new contract with the city.

The Dublin City Council unanimously approved a decade-long deal with the law enforcement agency at its Nov. 19 meeting, continuing policing services that began in 1982.

The new deal, to begin July 1, 2020, marks the 11th time the city has approved or extended its contract with the county for law enforcement services, a city report said. Although the cost varies year-to-year, depending on labor and other expenses, the price for law enforcement in 2019-2020 is estimated to be $20.9 million.

Under the current plan, the city’s population of about 63,000 people is served by 59 sworn deputies and four civilian staff members.

No residents spoke during the meeting about the sheriff’s department deal, but Councilwoman Melissa Hernandez and Councilman Shawn Kumagai each said they were pleased to continue using the county for law enforcement. Nearby cities Livermore and Pleasanton have their own municipal departments.

“I wanted to thank you for the last 38 years that we’ve contracted with you,” Hernandez told department officials, including Dublin Chief Garrett Holmes. “I feel that our police department has always been out there 100 percent for our community at all times…You guys are constantly thriving to do a great job each year.”

“I see you guys out and about at our events all the time,” Kumagai said. “I see that as essential for public trust.”

Under the plan, the county

Undersheriff Richard Lucia said the contract with Dublin is his department’s best.

“We all consider this to be a premier contract for us and the length of time we’ve been in contract has been a great experience for the deputies who work for us, and I know for the citizens who live in your city,” Lucia said.

According to a city review of the agency, in 2018:

• Dublin police officers drove 455,732 miles, and responded to 38,550 calls for service with an average response time of a tick over five minutes;

• The city investigated 326 accidents, including one fatality:

• The narcotics team made more than $3 million in seizures;

• Police provided foot beats in the commercial and residential park areas, and distributed crime prevention materials to businesses and residents;

• The department used part-time bicycle units during the holidays in commercial parking areas, during parades, and at the Hacienda Crossing Shopping Center;

• The department participated in health fairs, youth bicycle workshops and the National Night Out crime prevention program and has run a “Coffee with the Chief” program since 2010.