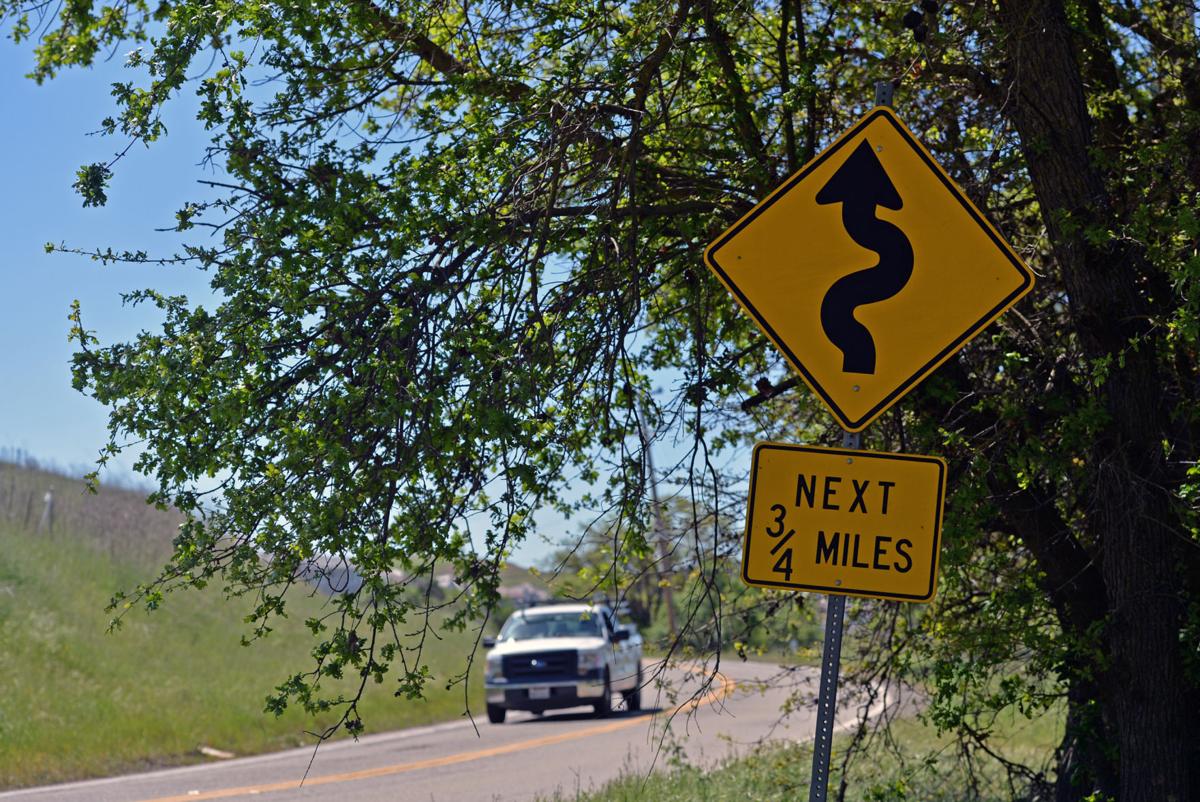 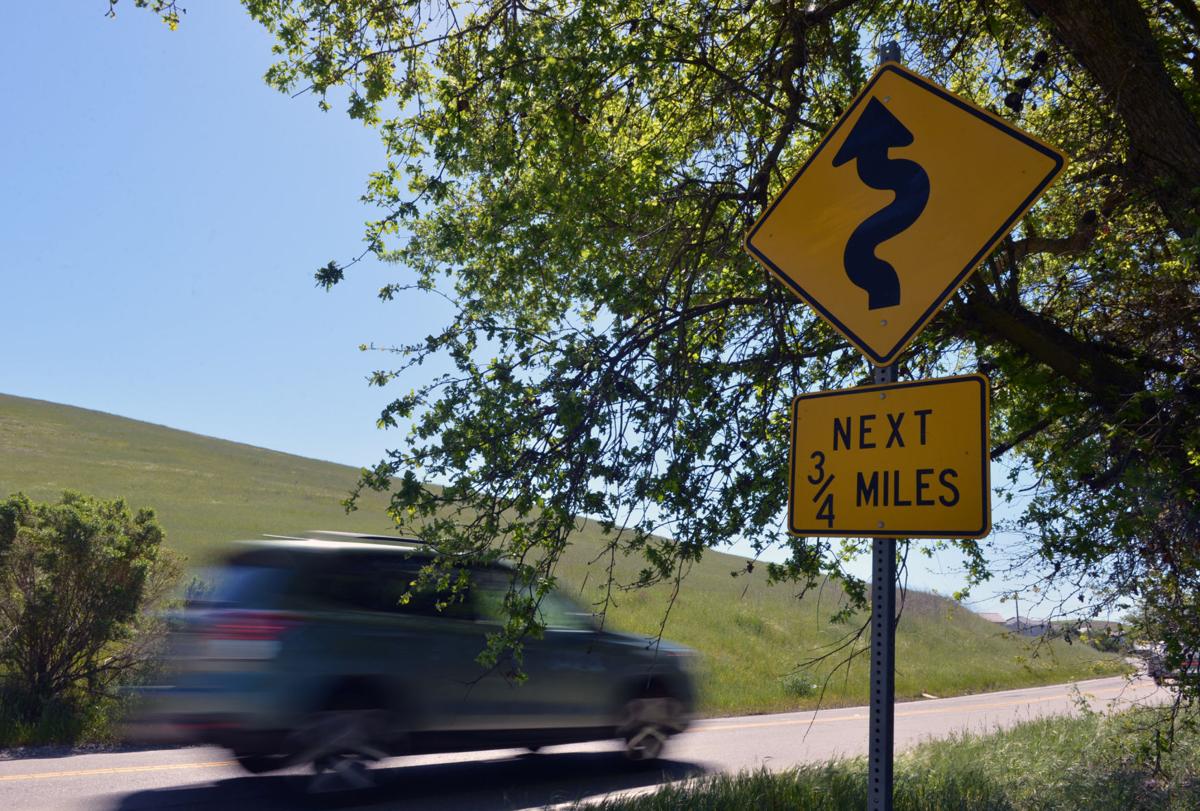 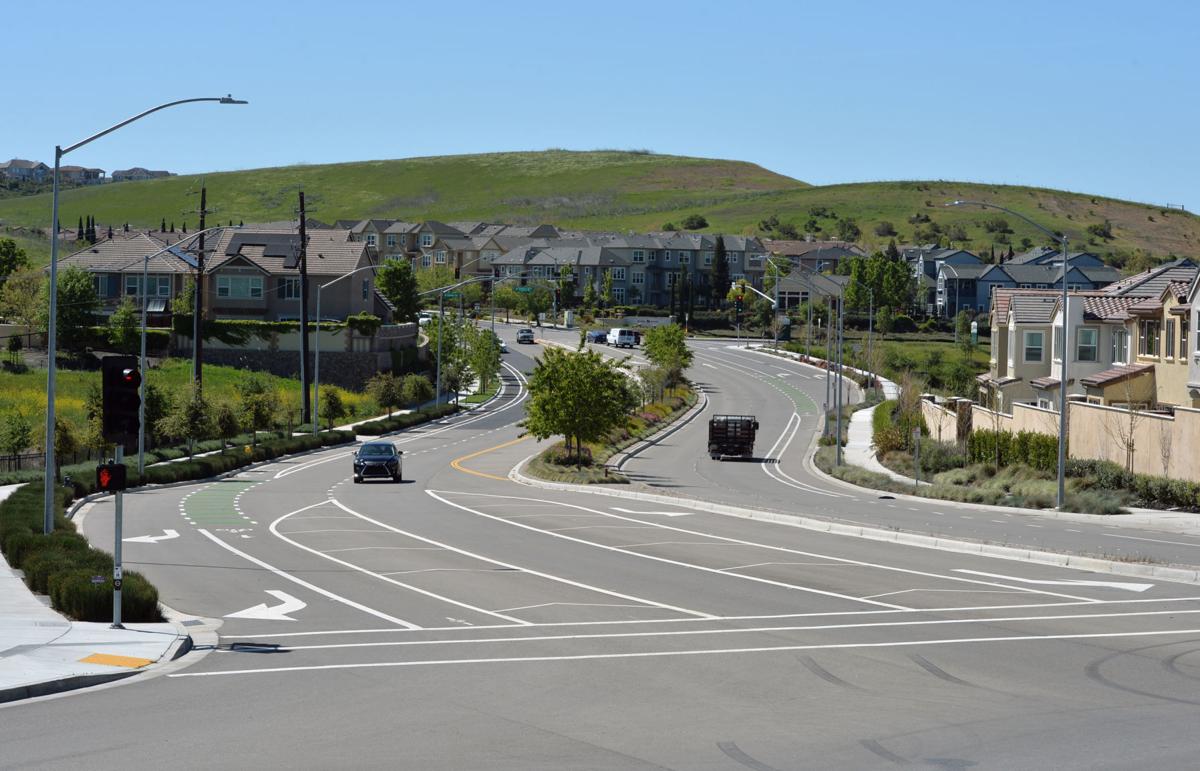 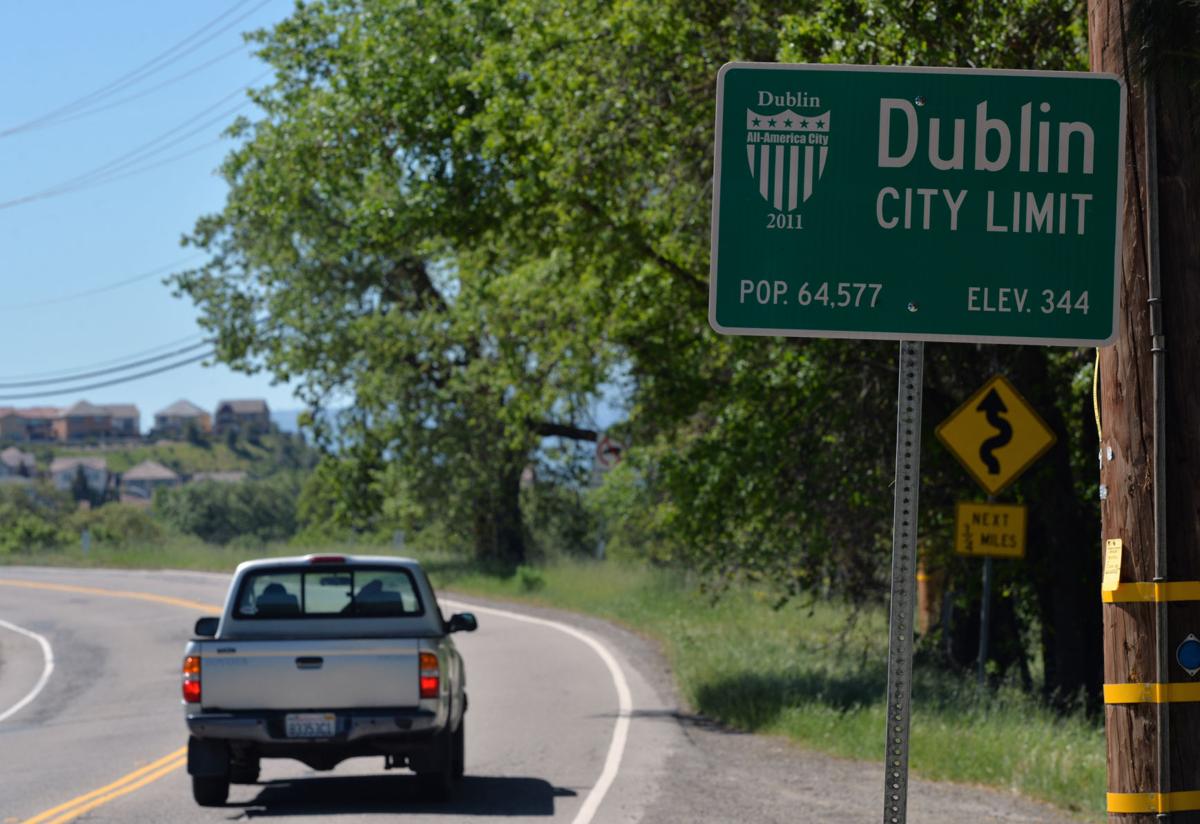 The Dublin City Council has approved the next steps in a capital improvement project designed to prevent accidents along a hazardous stretch of thoroughfare on Tassajara Road.

The Tassajara Road Alignment Project will reduce the number of lanes from six to four on Tassajara Road at north Dublin Ranch to the city limits and establish right-of-way lines for Tassajara Road between Palisades Drive to the Alameda-Contra Costa County line.

Mayor David Haubert opened the meeting to the public, but no speakers submitted forms for comment.

The plan is part of two separate projects within the city's capital improvement program: the Tassajara Road Widening and Realignment Project and the Tassajara Road improvements from north Dublin Ranch Drive to Quarry Lane School. According to the staff report, the city's expected financial commitment to the first phase, which is part of a multijurisdictional plan, is $12.5 million; the second city-specific phase is $7.5 million. Both will be funded through SB1 funds and traffic impact fees. There will be no effect on the general fund. The project will consist of a four-way divided roadway. Improvements will include a raised median, bicycle lanes and a traffic signal.

Director of Public Works Andy Russell said the project is expected to take between two to three years from design to completion.

Councilmember Melissa Hernandez acknowledged that while they would prefer to see a swifter process, the intent behind the project is the council's priority.

"We're definitely doing this for safety reasons,” Hernandez said. “Our residents just have to be patient and understand where we are coming from.”

Plans to straighten the stretch of roadway dates back to 2010, when the county reached out to Dublin to improve safety on Camino Tassajara Road following a bike fatality. In 2015, the city and county completed a joint traffic analysis on the area and determined there would be little traffic impact by going from six lanes to four; in 2016, the capital improvement program was launched.

Haubert thanked staff for their diligence and commitment to the project.

“It's going to be great when we are done," he said. "A much safer road and right-sizing the lanes there I think is just the right thing to do. I wish we could get it done sooner ... but I know we are going to do the best we can as always."

For additional information on the project, visit https://bit.ly/2VG95SL.