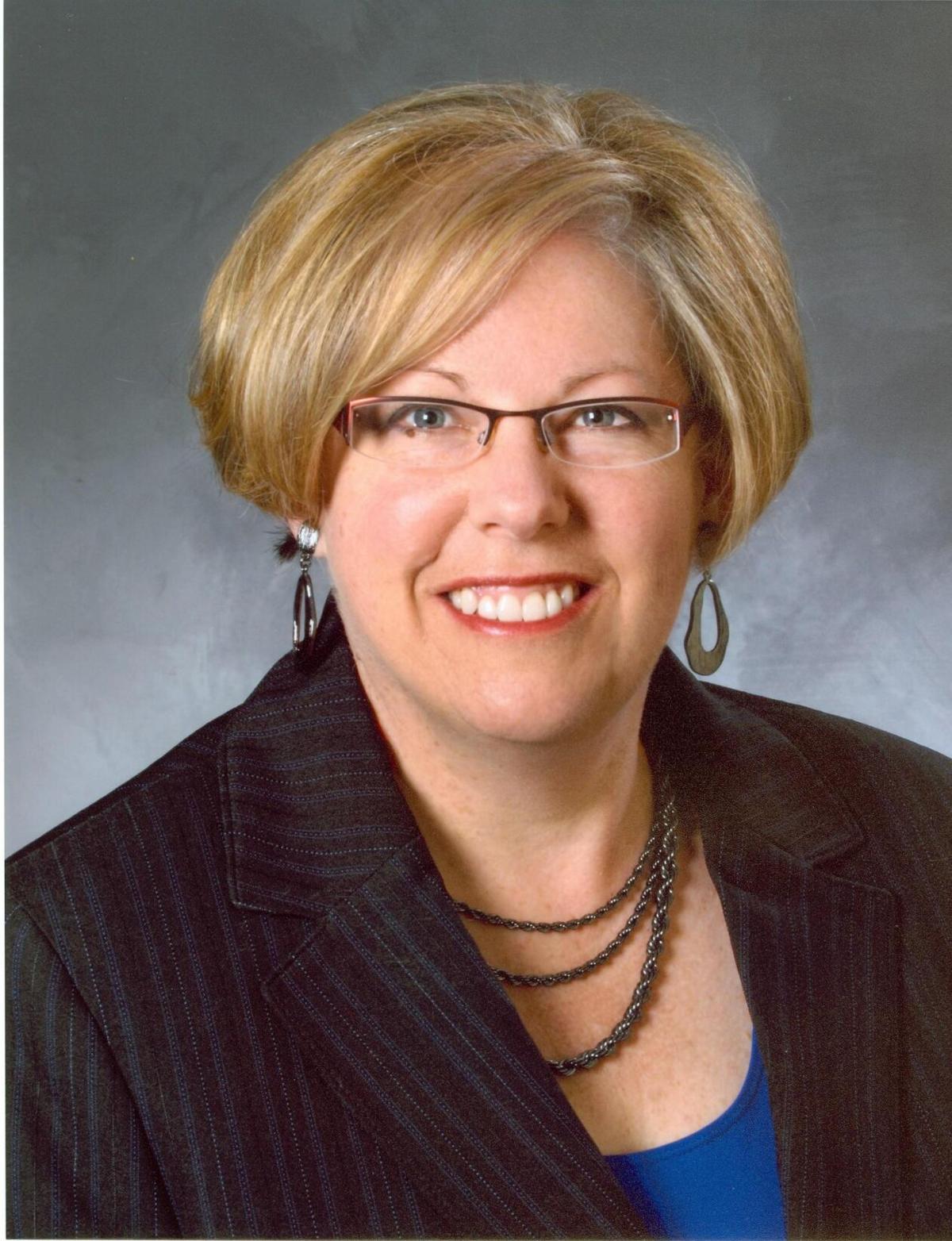 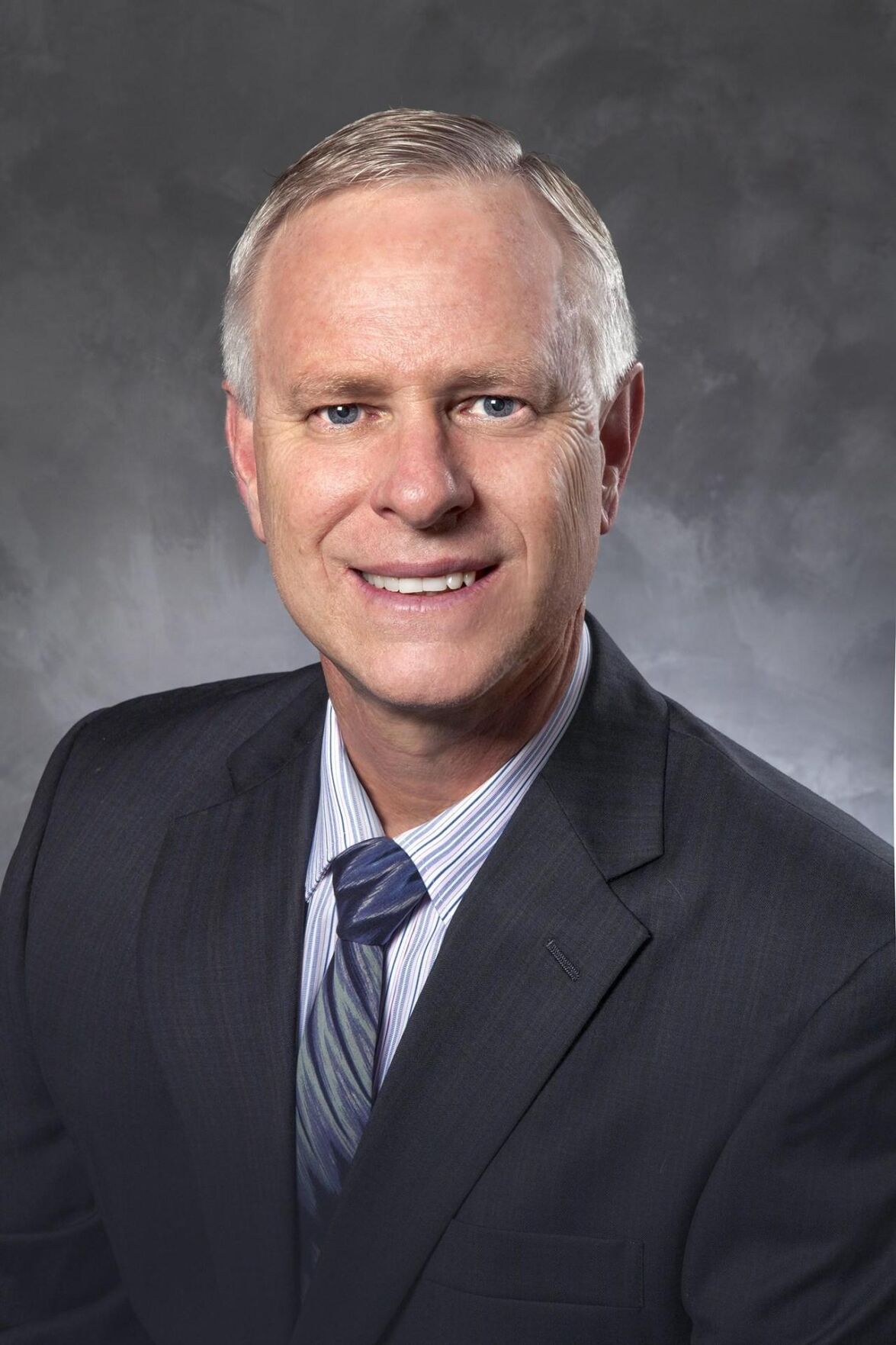 Joan Laursen, a member of the Pleasanton Unified School District Board of Trustees since 2010, will serve as board president for 2021.

Laursen previously served as board president in 2016. She also works as a director of district advisory services for the Alameda County Office of Education.

The five-member board also picked Mark Miller to serve as vice president for the coming year.

Miller, an information technology manager, was first elected to the board of trustees in 2016 and served as president in 2017.

“It continues to be a privilege to serve the students and families of Pleasanton,” Laursen said. “I look forward to working alongside Vice President Miller and hand-in-hand with trustees Carreon, Mokashi and Maher to best serve our students during this critical time in our history."

The district also recognized former trustee Jamie Yee, who lost her bid for a fourth term on the board after serving for 12 years.

“Thank you, Jamie, for your service to our students and families,” Haglund said. “PUSD is better because of your work to ensure that our students become resourceful, resilient, responsible, and engaged world citizens.”