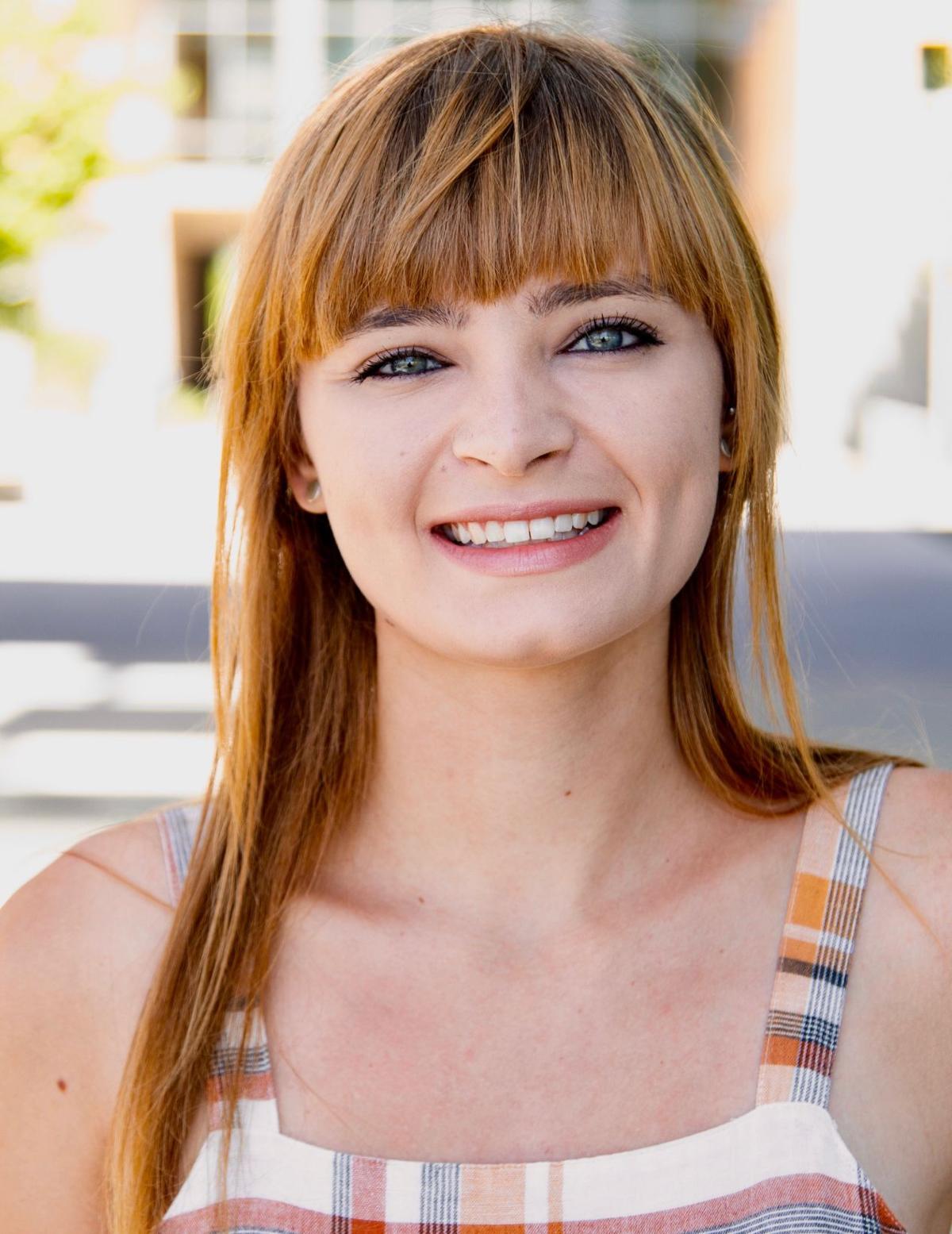 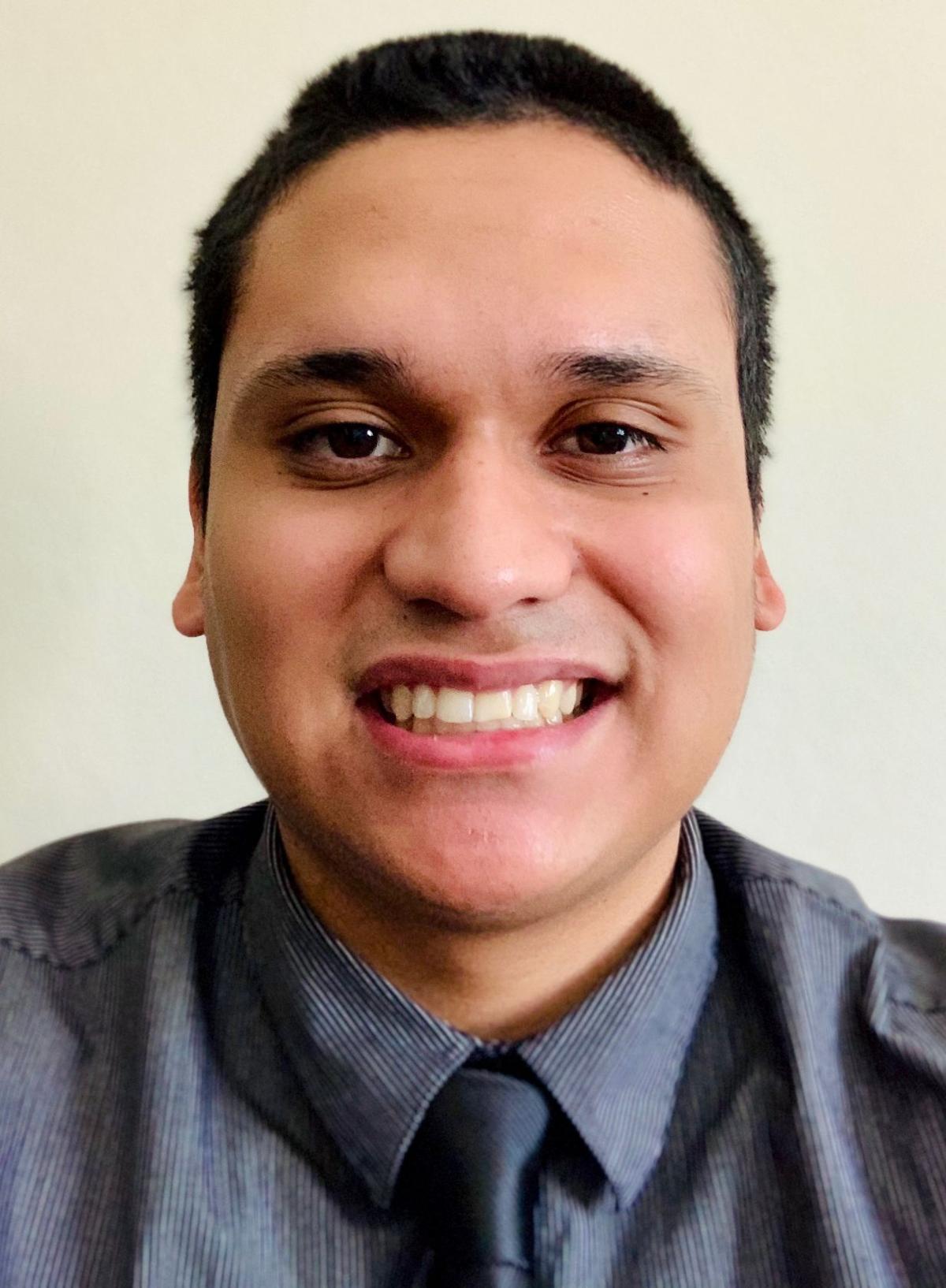 The Livermore Lab Foundation has awarded scholarships to two seniors at the University of California, Merced.

Receiving the one-year, $15,000 scholarships were Jose Garcia-Esparza, of Clovis, who is studying computer science and engineering, and Teagan Zuniga, a political science major from Modesto.

The scholarships include the opportunity to participate in Lawrence Livermore National Laboratory’s Data Science Summer Institute as well as an internship at LLNL throughout the academic year. Both students began their internships on May 26.

“We were delighted to award these first-ever UC Merced scholarships to two very worthy students,” said Dona Crawford, chair of the Livermore Lab Foundation. “Both Jose and Teagan have been interested in STEM-related programs and specifically data science and its real-world applications. They are great role models for our future generation of scientists and engineers.”

UC Merced opened in 2005 as the newest member of the University of California system,

This is the second year the Livermore Lab Foundation has awarded one-year scholarships to local university undergraduate students. Alan Noun, a Modesto resident attending California State University, East Bay, was the first recipient in 2019. Noun graduated in May and plans to become a software developer.

“Our Foundation is establishing strong relationships with both UC Merced and Cal State East Bay,” noted Crawford. “We will continue to identify opportunities that ‘open the door’ to the future for all who are interested in STEM in the greater Bay Area and Central Valley.”