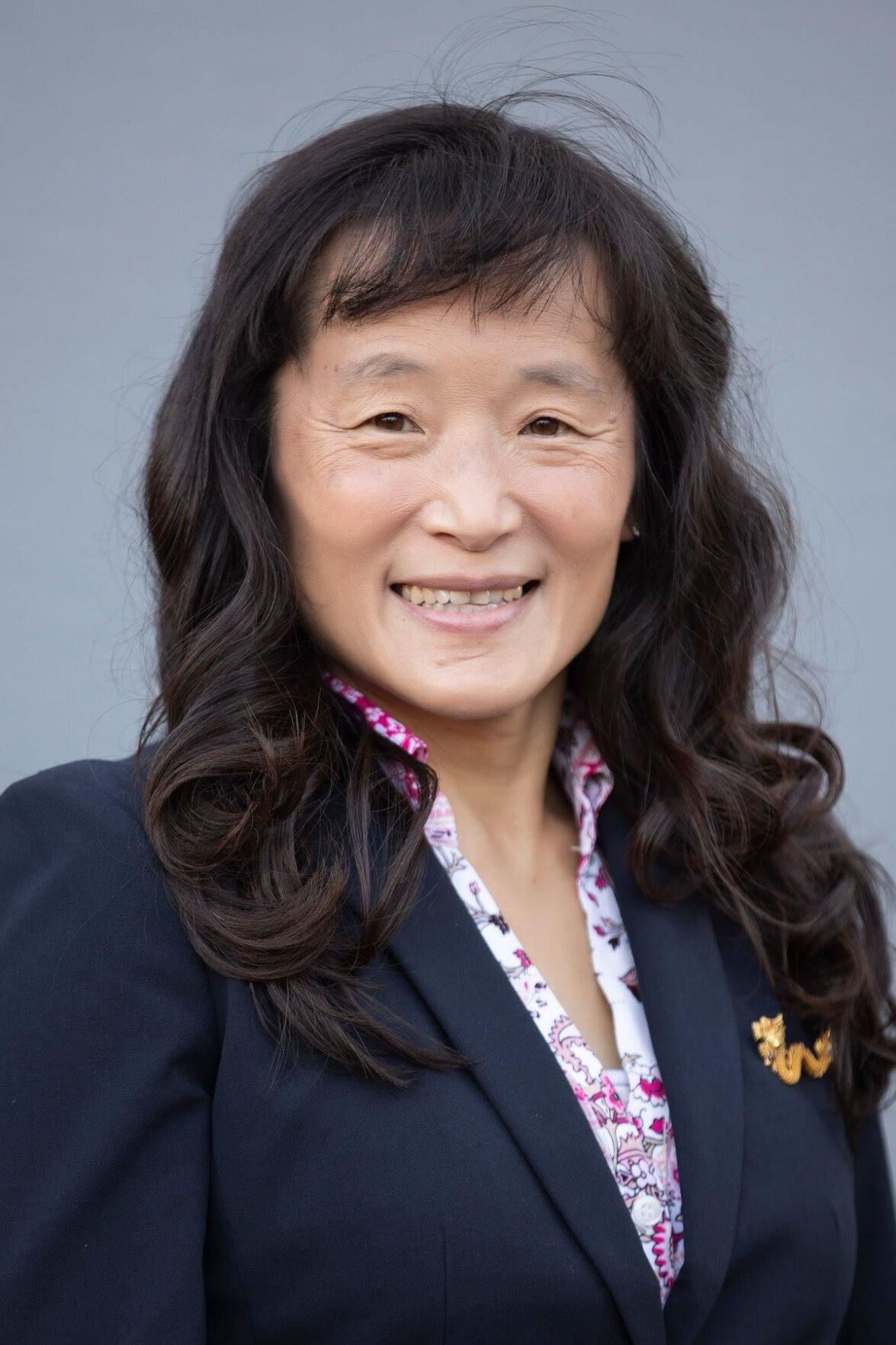 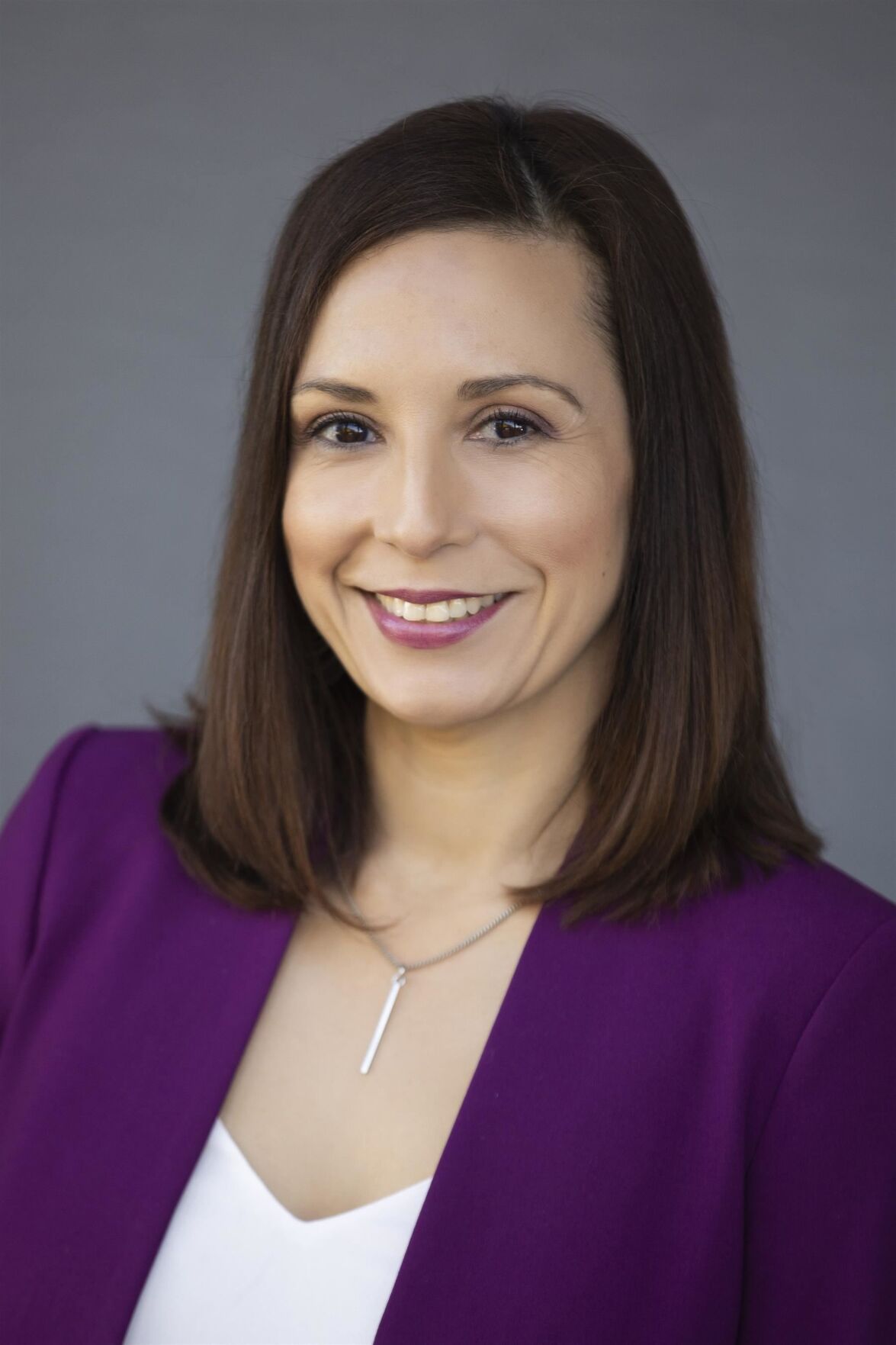 Two new members were sworn into office last week during an organizational meeting of the Livermore Valley Joint Unified School District Board of Trustees.

Yanira Guzman and Kristie Wang were elected to four-year terms in November.

Guzman is a former Spanish teacher and literacy coach in California public schools and worked in the private sector in customer training and software implementation. She is also started a career-coaching business, The Career Gem, and is co-leader of a professional and social network for Latina women, Latinas of the Bay Area.

She holds a bachelor’s degree in sociology from the University of California, Berkeley and a master’s degree in education from San Francisco State University. Guzman is the mother of two children, both of whom attend Junction Avenue K-8 School in Livermore.

Wang previously worked for two nonprofit advocacy groups, Futures Without Violence, based in San Francisco, and Children Now, based in Oakland. She has also been an active volunteer since moving to Livermore 14 years ago, including 10 years as an advocate for Tri-Valley Haven and co-founder of Flavors Addict Kids Livermore, a grassroots organization created to combat youth vaping.

She holds a bachelor’s degree in education policy from the University of Chicago and a master’s in public policy from Harvard University. Wang is the mother of a son who graduated from Livermore High School in 2020 and a daughter who attends Granada High School.

Guzman and Wang were the top two vote getters among five candidates for two open seats on the school board.

At their organizational meeting, the trustees also elected trustee Craig Bueno to continue as president of the five-member board for 2021. Board member Emily Prusso will serve as clerk and Livermore’s representative to the California School Boards Association.

Mount Diablo From a Distance

A cold winter storm brought rain and snow to the valley's higher elevations. Mount Diablo viewed from an old windmill on Collier Canyon Road north of Livermore. Much needed rain is forecast through the weekend for the valley. (Photos - Doug J…