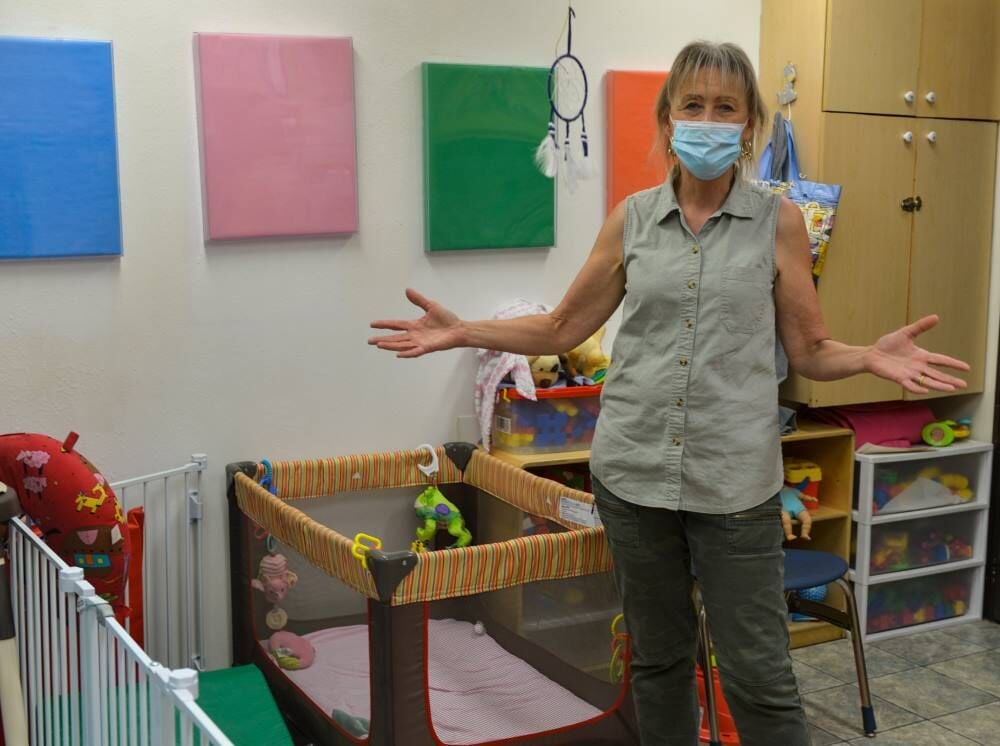 New Horizons Preschool only has enough money in reserve to pay the staff for another three months. (Photos - Doug Jorgensen) 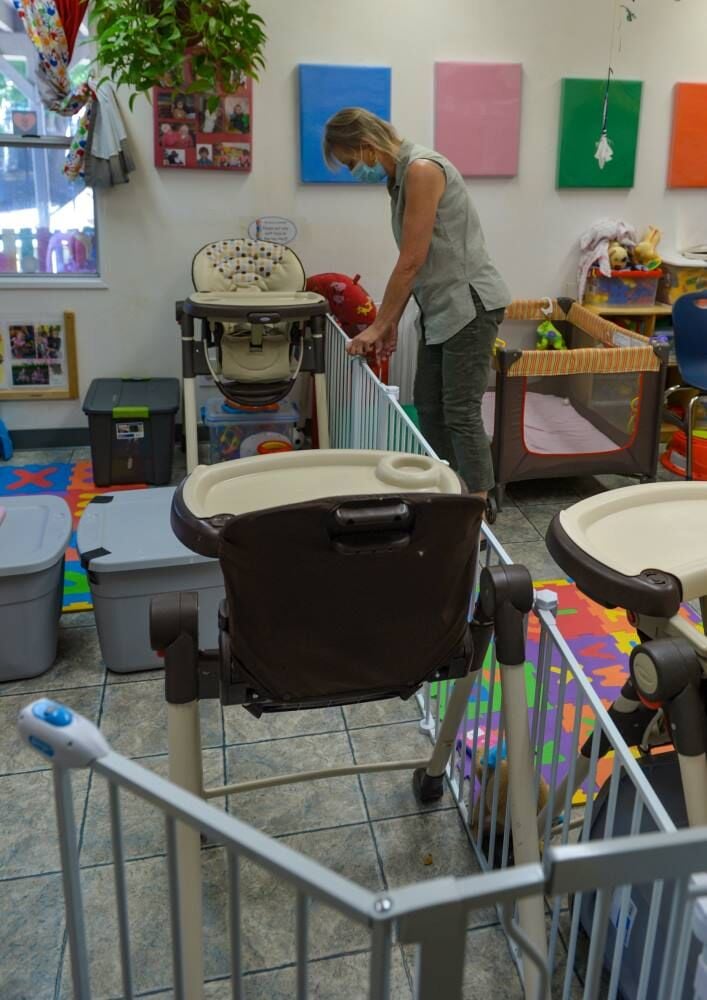 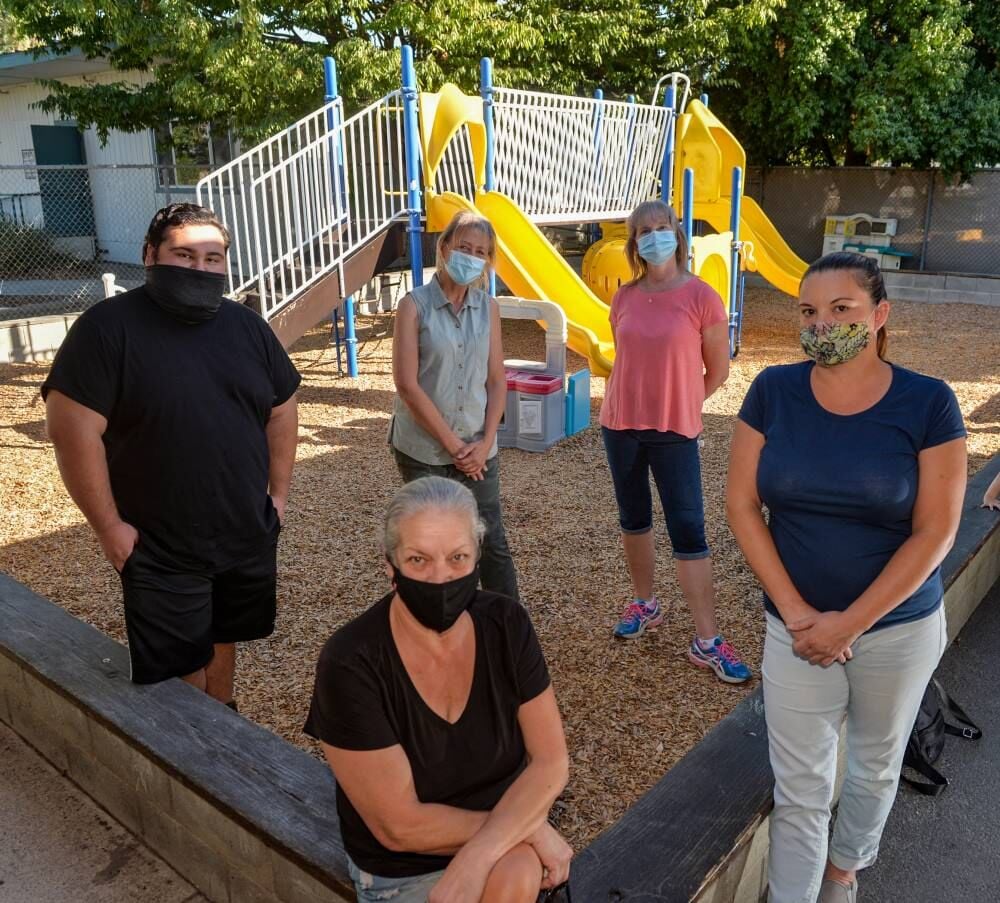 New Horizons Preschool only has enough money in reserve to pay the staff for another three months. (Photos - Doug Jorgensen)

A nonprofit Livermore preschool and day care center founded 35 years ago may have to close its doors soon, if it does not get more parent sign-ups.

New Horizons Preschool on Jack London Boulevard, located next to Rancho Las Positas Elementary School, only has enough money in reserve to pay the staff for another three months. After a strategy meeting with the school’s advisory board, director Robin Eng agreed to publicize the dire straits the school faces in hopes there will be new commitments that will stabilize the long-range forecast.

Currently, there are 15 students enrolled, and adding the equivalent of one more class and its tuition would help a great deal, said Eng.

Due to COVID-19 prevention measures, the teachers must stay with the same class through the day, with no switching. Additionally, if any child uses the bathroom, a teacher must go with that child and sterilize the bathroom according to the standards set by the Alameda County Public Health Department. It takes time and money to accomplish the sanitation procedures.

New Horizons cut back its hours of service to conserve money over a longer period, so the most teachers possible could be paid. The old hours were from 7 a.m. to 6 p.m. Now, the hours run from 7:30 a.m. to 4 p.m.

In the earlier days of COVID-19, the school received a payroll protection grant, which enabled it to meet six payrolls. Now, Eng is documenting how it spent the money and is submitting the documents to its bank, which serves as auditor. Many preschools whose bankers offered the grant successfully applied, said Eng.

There might be more money available in the future, but that is likely to depend on the November election. A bill to raise $50 billion to help put nursery schools back in business passed the House on July 29, with support from all Democrats and some Republicans. However, recent reports signal that unless Democrats win the Senate, a vote on it won’t be on the docket; if Trump wins, it would not be signed.

Eng said that while her board knows about the financial condition of the budget right now, most parents are not aware of it yet.

Eng signed on as the school’s director in 2004 after volunteering as an aide. Her children went to New Horizons back in the founding era of the 1980s, because she and her husband were buying a house. She wanted to get a job, but also needed child care for her own kids, who were 14 months and 2 years old.

“They took a chance on me, and gave me free child care,” said Eng.

New Horizons was and remains different from most day care centers and preschools, using play as a means of education. Instead of trying to draw a letter with a pencil, the children might grab some Play Doh and shape the letter. It is a tactile experience and easily remembered. Eng does not want to see that ended by COVID-19.