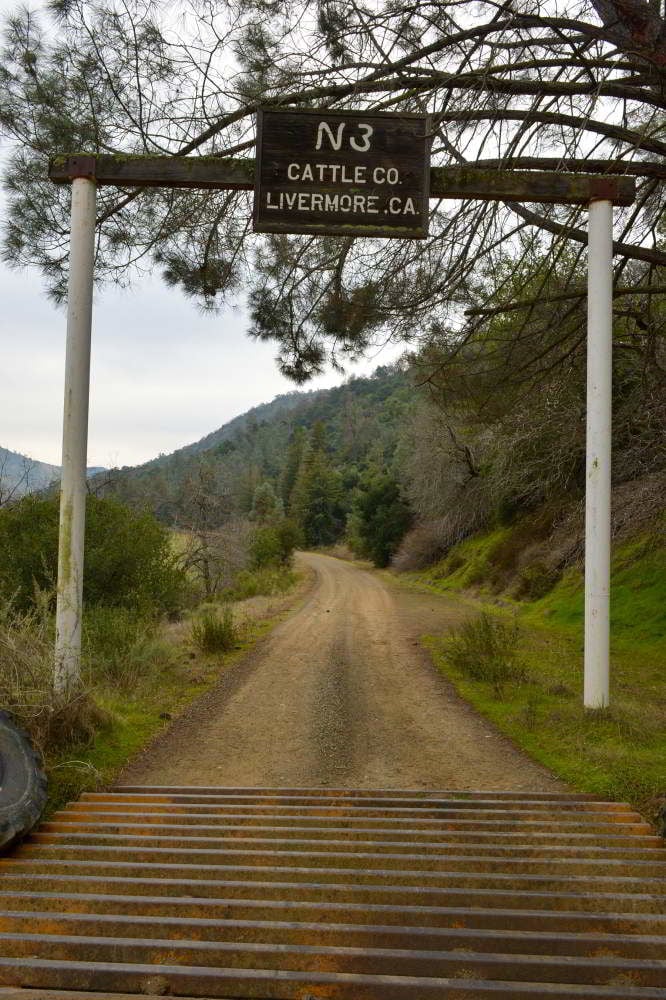 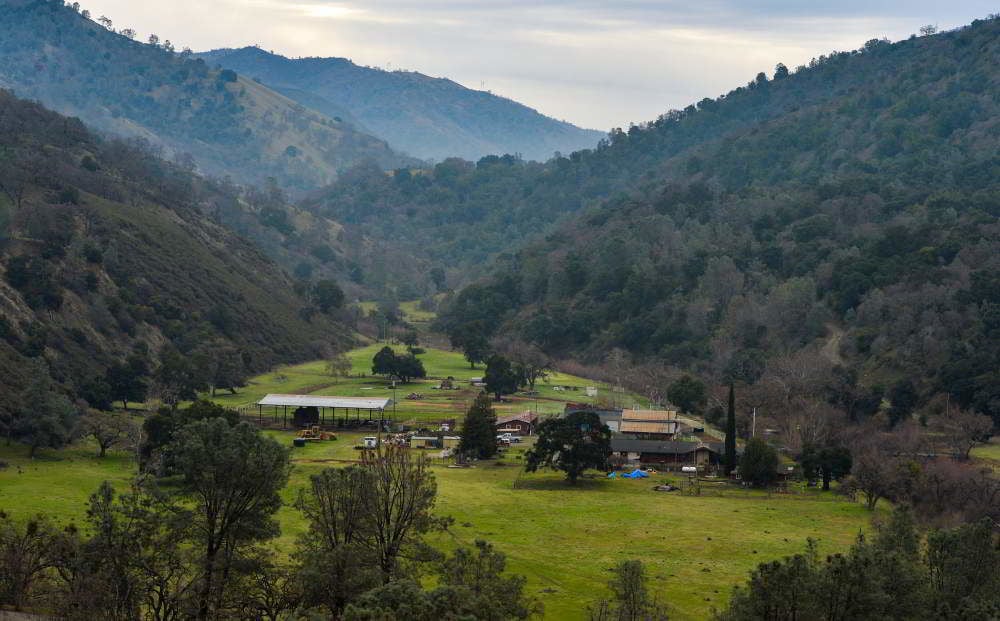 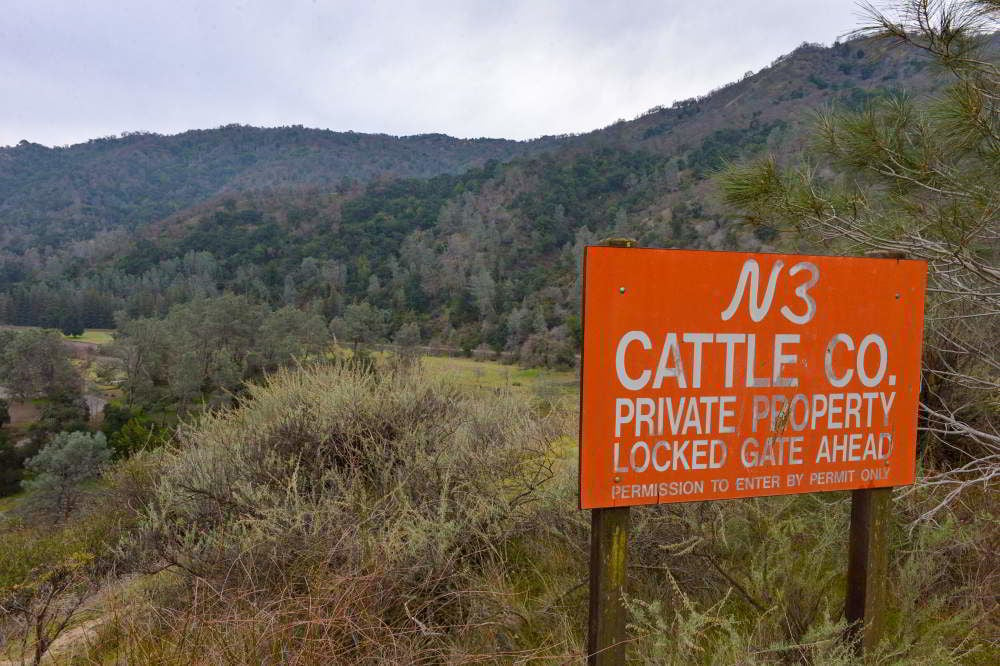 California’s participation in snapping up the massive N3 Ranch headquartered near Livermore is still moving forward, despite billions in looming cuts to the state’s budget.

In response to the COVID-19 pandemic and economic slowdown, Gov. Gavin Newsom’s May budget revision calls for $9 billion in cuts, including a substantial reduction in the $20 million the governor originally pledged for a new park when his proposed budget was introduced in January.

Still, the revised budget preserves $5 million for a new park and signals a continued commitment. If acquired, it would be only the second new park added to the state in the last 20 years and would be one of the largest.

“Given the fiscal realities of the COVID-19 pandemic, the governor and we in the legislature are re-evaluating all budget spending priorities, as our state enters into a deep recession,” said Assemblywoman Rebecca Bauer-Kahan (D-Orinda). “As a longtime advocate for open space across our district, including in the Tri-Valley, I remain committed to finding solutions to ensure that this land is protected and made accessible to the public for generations to come.”

The land includes 80 square miles of diverse terrain, climbing from a low of 700 feet elevation at the headquarters south of Livermore to nearly 4,100 feet at the highest peak.

The governor’s revised budget notes the California Natural Resources Agency will continue to work with various philanthropic, conservation and park interest groups to secure a property and design the vision and operations for the new park.

The Nature Conservancy and Trust for Public Land have raised about $30 million to contribute to purchasing the park. The privately held land went on the market last year for an asking price of $72 million. Since the coronavirus emergency unfolded, the asking price was lowered to $68 million.

Livermore to Review Solar Project in Public Hearing, May 28