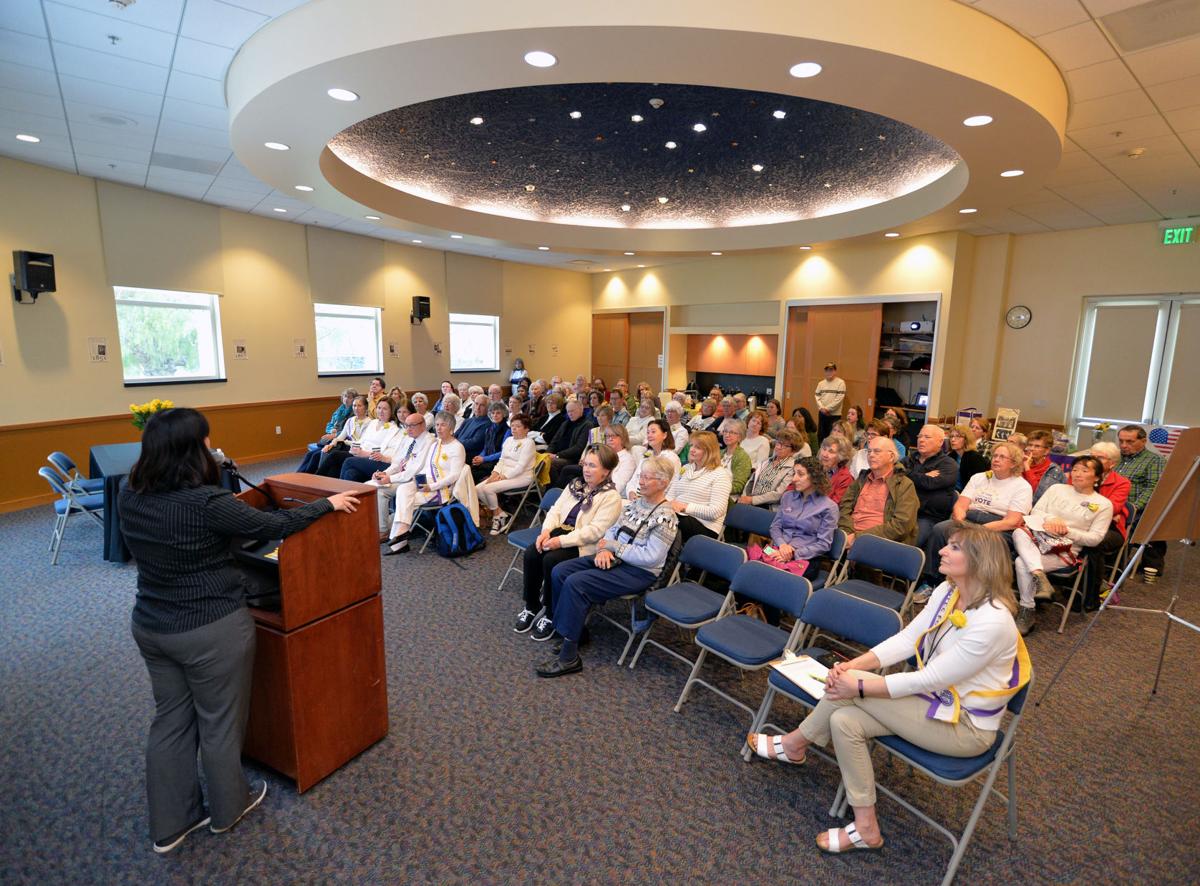 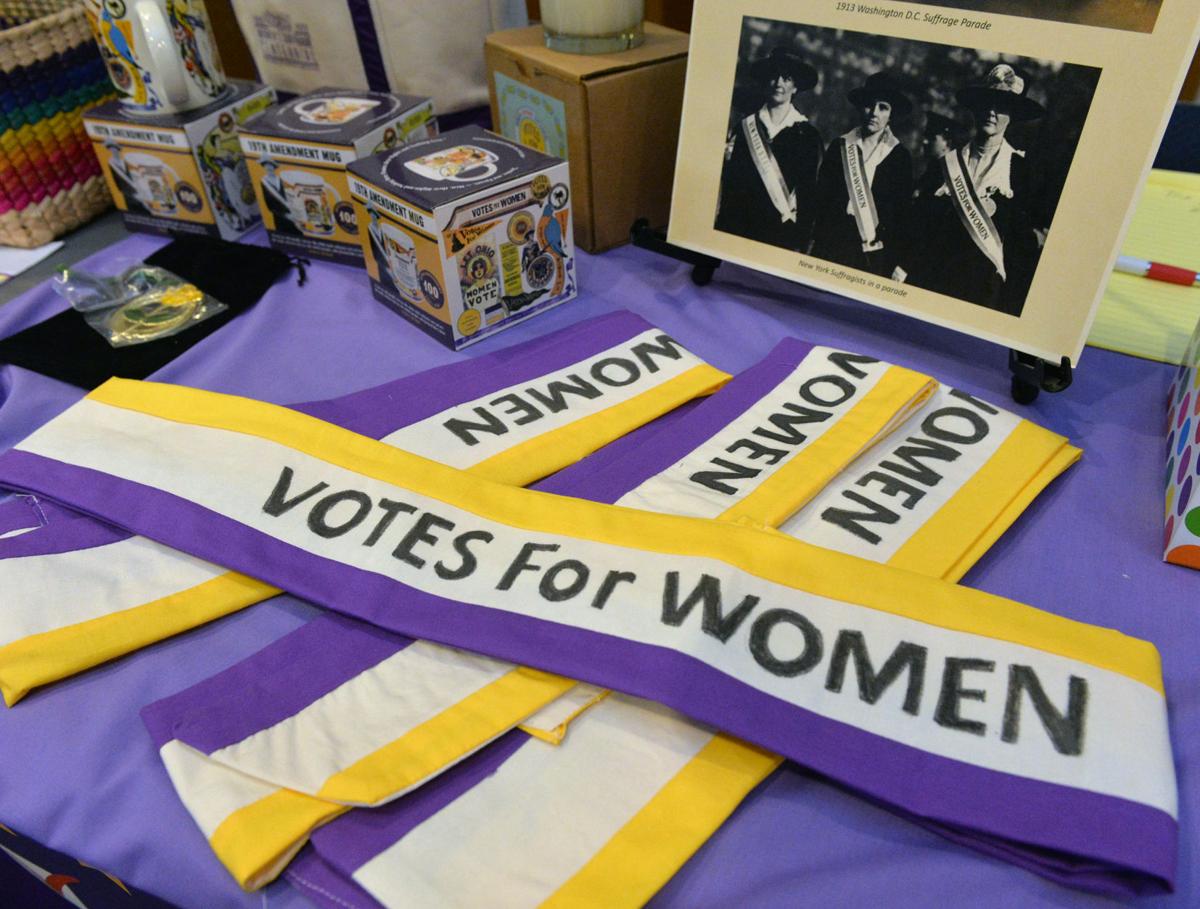 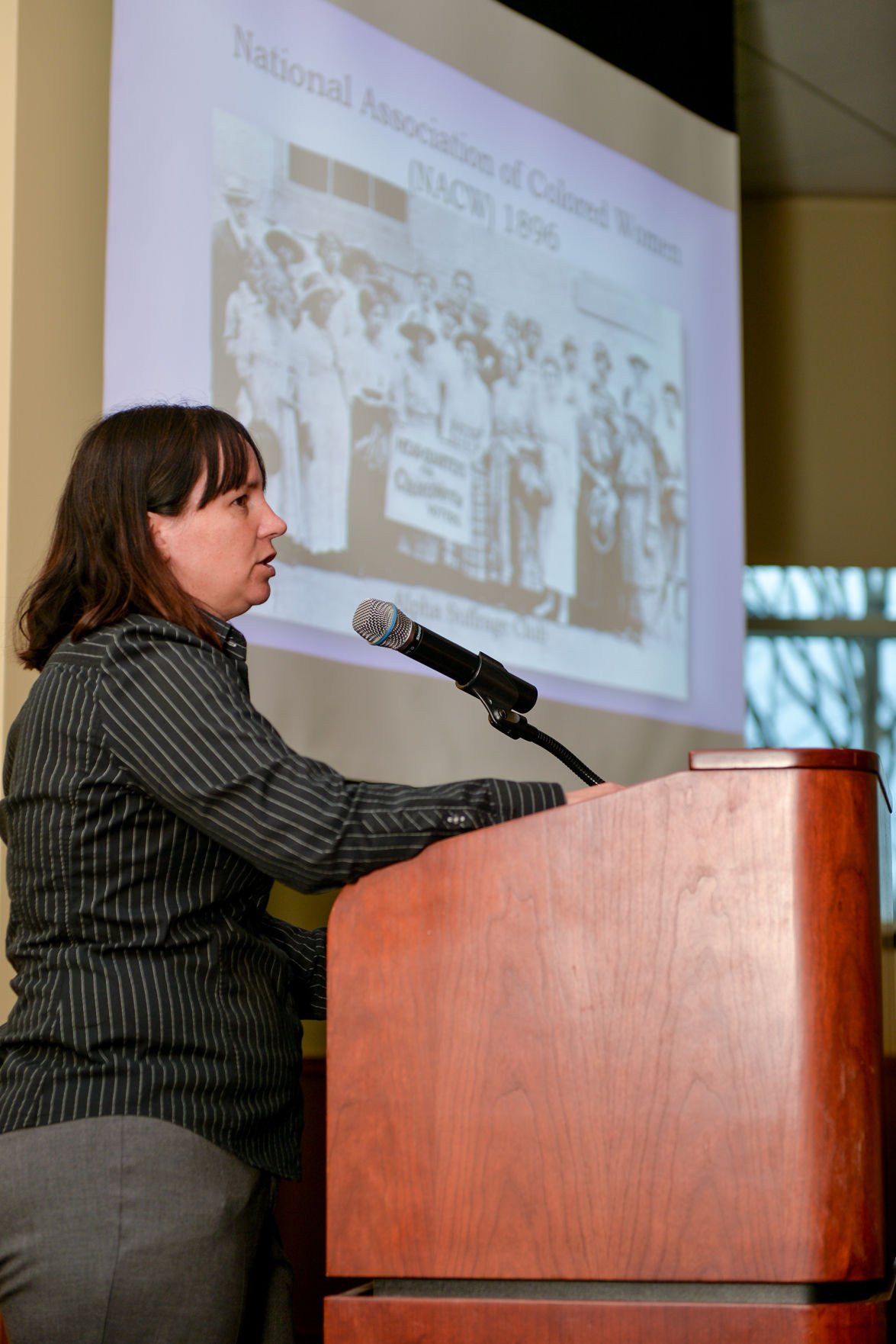 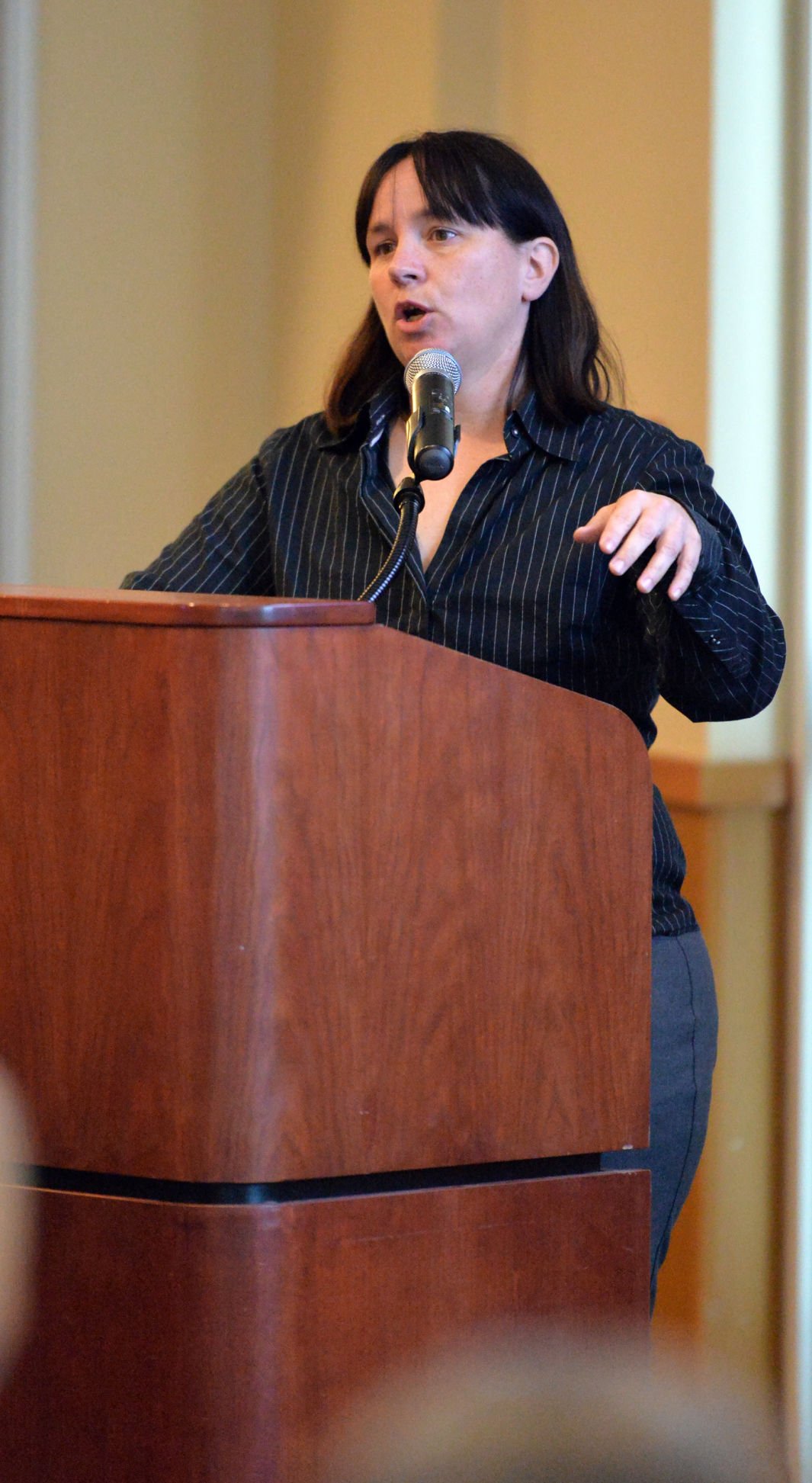 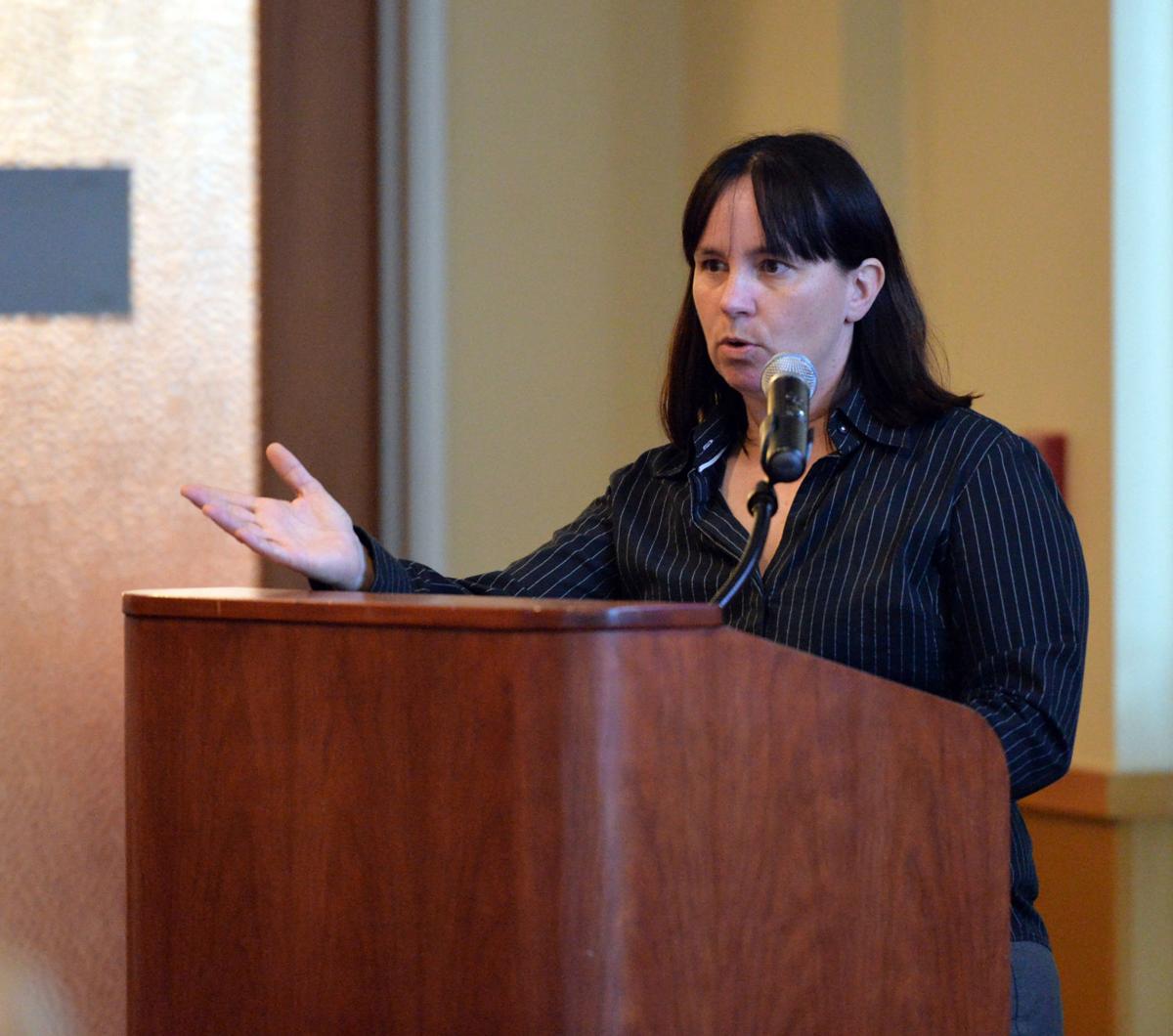 California is currently thought to be the most progressive of all the states in the U.S. That certainly was not the case when it came to giving women the right to vote.

This year marks the 100th anniversary of the 19th Amendment allowing women to vote. The long, hard process to finally give women that right was the theme of a presentation by Wendy Rouse, Associate Professor in History and Social Service at San Jose State University. She also highlighted the women most responsible for that victory in the Bay Area.

“In the beginning, the vast majority of Americans, including most women, were against suffrage, since it was felt giving women the right to vote would destroy the home,” Rouse said.

“The move toward voting equality in the Bay Area really became evident when Sarah Knox Goodrich organized a Fourth of July parade in 1876 in San Jose, featuring suffragettes holding signs saying ‘No taxation without representation’ and ‘We will not be governed without our consent’,” Rouse stated.

The response from those against equality was bold and threatening, she said. She showed posters from the time that read “DANGER: woman’s suffrage will double the irresponsible vote” and “Suffrage is a menace to the home, men’s employment and to all business.”

“In 1896, the first attempt to allow women to vote did not pass,” Rouse stated. “In 1911, California became the seventh state in the U.S. to allow women the right to vote within the state. The amendment had been voted down by a wide margin in San Francisco. However, votes in Fresno and Los Angeles counties turned the tide.”

“What is really interesting is the very first woman to register to vote in California was a Chinese-American, Clara Elizabeth Chan Lee, and that occurred right here in Alameda County,” Rouse said.

Dublin resident Shirley Lewandoski asked Rouse’s opinion about “today’s times, which are frustrating since there have been intelligent women running for office and not being successful. What do you think is the reason?”

Rouse answered, “The suffragettes would be very disappointed if they were here today. After the amendment passed there was a backlash by conservatives to block women’s equality across many activities which has continued even into today.”

This meeting was sponsored by Livermore Indivisible and the Livermore Civic Center Library.