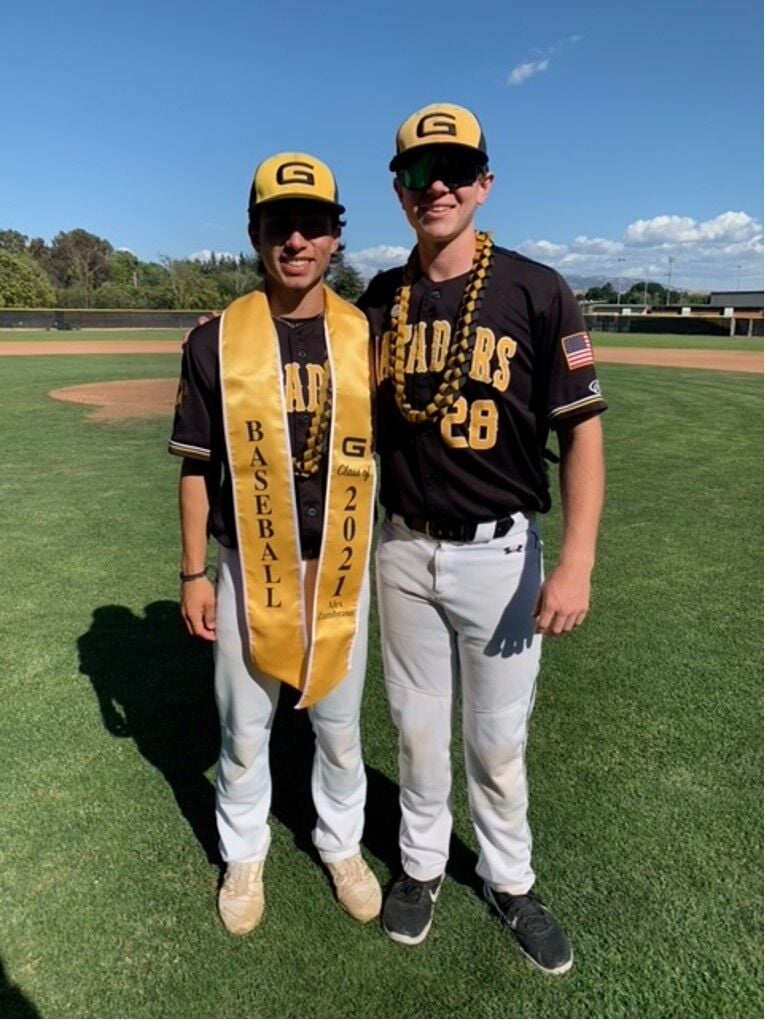 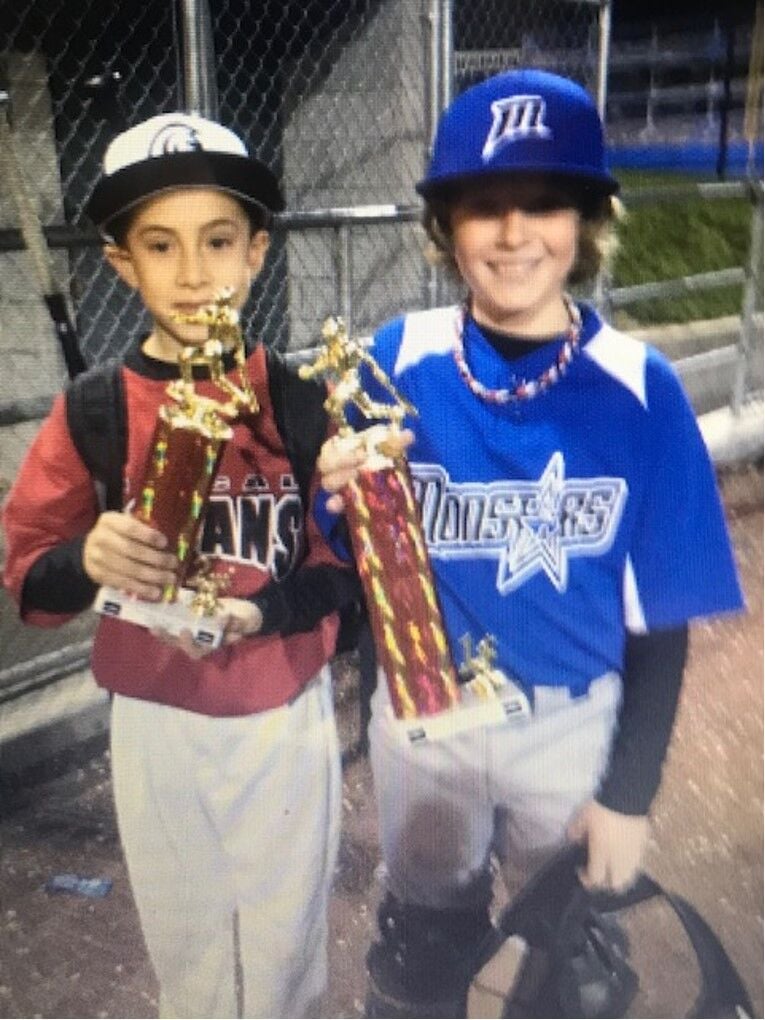 Granada High senior baseball stars Logan Mock and Alex Zambrano have a bond that goes back a ways.

Years before the dynamic duo was wowing Matadors fans with clutch hitting and inspired play this spring, they were tearing it up in Tracy Babe Ruth and Tracy Little League.

“I’ve known Logan since, like, second grade,” said Zambrano, a Granada third baseman who inspired his teammates during a comeback season. “I always knew him, but I never got to play with him until high school, and we were just good teammates.”

Both Mock and Zambrano were devastating in the clutch in their high school swan songs.

Mock, also a rock at catcher, was selected as Granada’s MVP after batting .417 with 15 RBIs, seven doubles and a home run.

Zambrano, who batted .410 with six doubles, eight RBIs and a home run, won the Matador award, which goes to the player who represents the program to its fullest.

“They both did awesome,” said Granada coach Corrigan Willis, whose team finished 10-8-1 overall, 4-3-1 against East Bay Athletic League competition. “Logan, he’s the guy you want up any time the game’s on the line. You know he’s gonna come through. Alex, the ball was like a beach ball to him for like six weeks. He was hitting everything hard. I mean the guy weighs probably 150 pounds, but he was hitting the ball with authority.”

Mock was recently selected as first-team All EBAL, and Zambrano made second-team all-league.

Adding to his success story, Zambrano worked his way back onto the field after having surgery for a torn labrum on his throwing arm. Thus, Willis calls him the team’s “unsung, unanticipated hero.”

“I didn’t know if I was going to be able to play or not,” Zambrano said of his rehabilitation process. “Coach let me play third and then toward the middle of the season, he started letting me hit, and I just did really good from then until the end of the season.”

As for the two players’ hometown connection, Willis said he had no idea before this year that Mock and Zambrano have known each other since they were 7 years old as Tracy natives. Now the two Matadors are ready to move on to different community colleges. Mock is headed to Delta College in Stockton, and Zambrano is weighing his options.

Mock described being picked as team MVP as “awesome. I wasn’t really expecting it after the year Alex had, but I was very honored to take that.”

Zambrano tips his cap to Mock.

With a revamped team, the Matadors earned a bunch of quality wins this season, including beating highly ranked De La Salle 6-5 in extra innings, sweeping both San Ramon Valley and Monte Vista, and splitting games with California.

Granada capped off the season with a 3-3 tie against rival Livermore, in a heated contest.

“We had a good year,” Willis said. “We lost 17 seniors last year, and I was unsure how we would perform this year. I felt like we could beat anybody, but there were days when we didn’t play so well. We lost some games that we shouldn’t have.”

Mock said the team “started off really well. We didn’t really know how good we were gonna be without much returning varsity talent after the heavy senior class of last year, but we actually turned a lot of heads. It was a good year all around — good for the program and good for the guys as well."