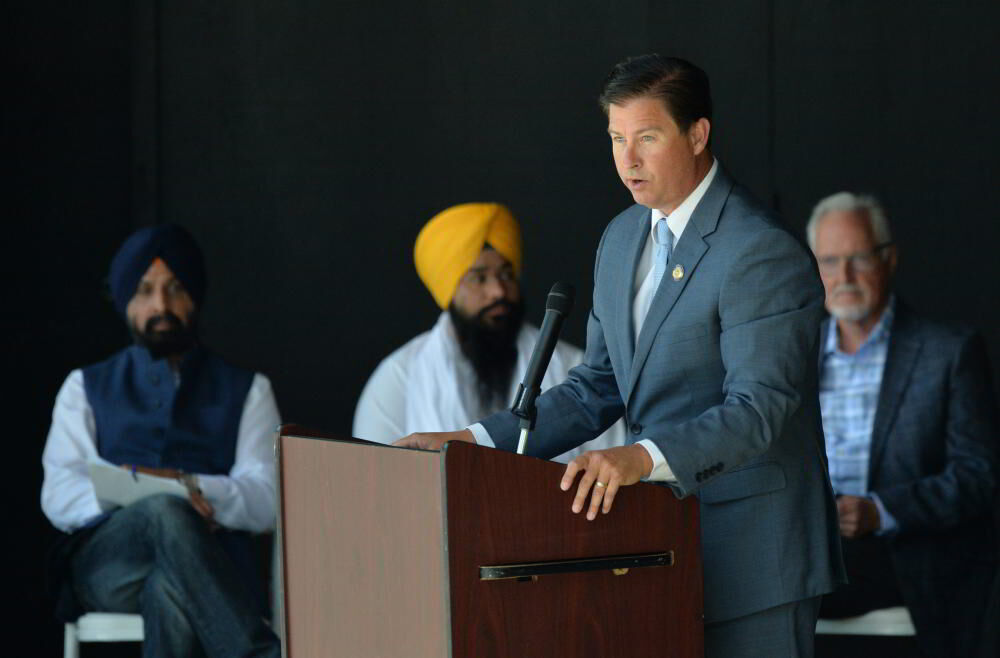 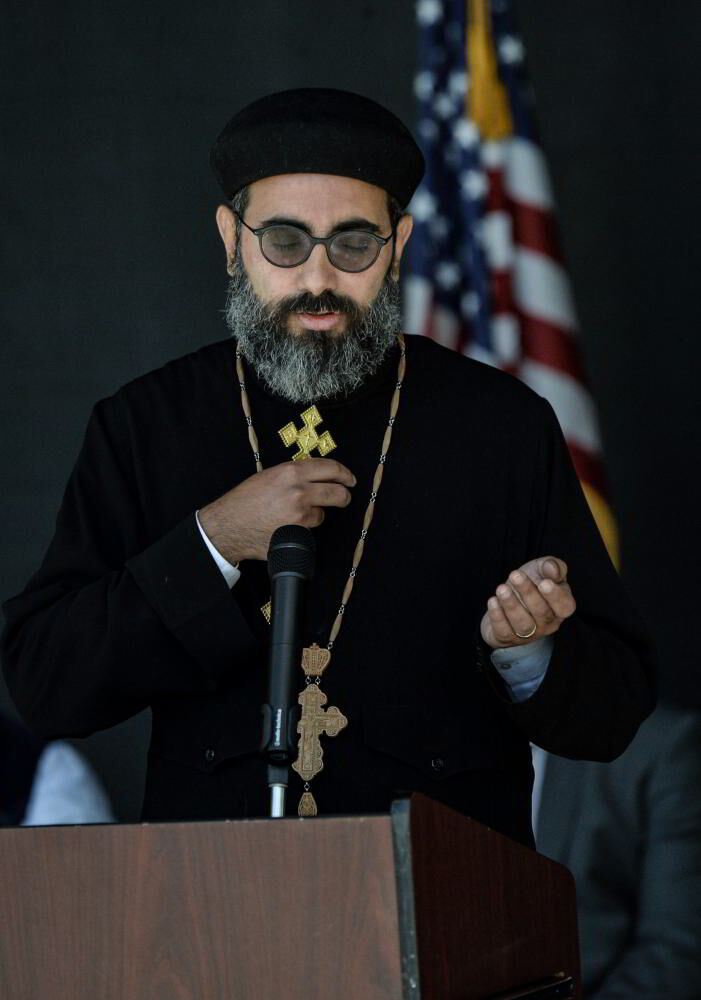 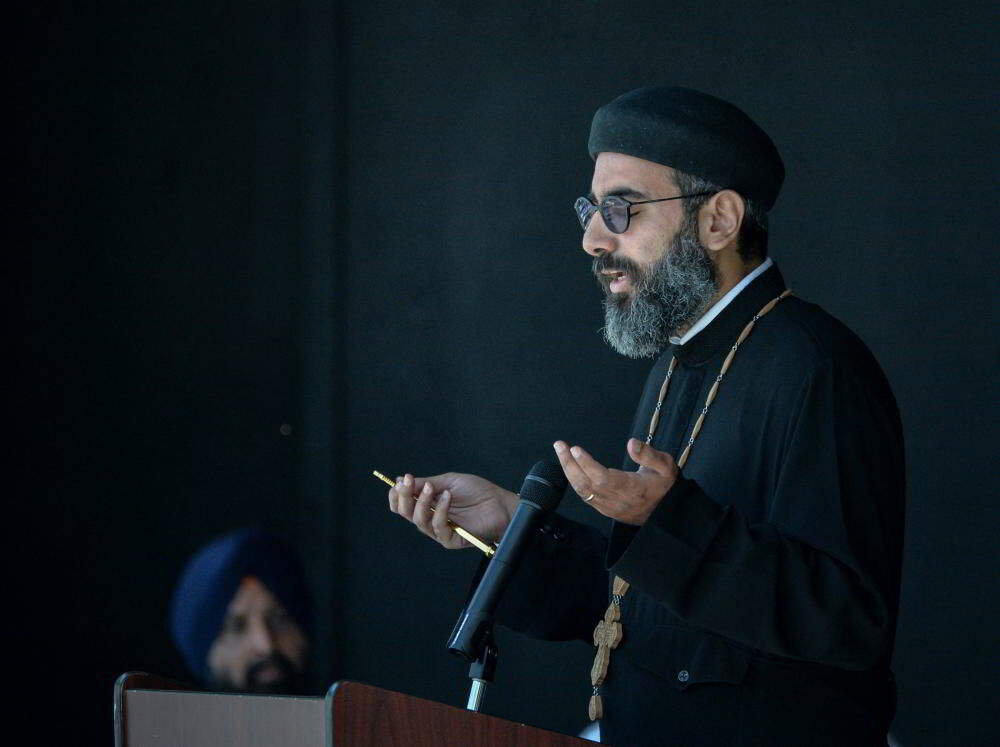 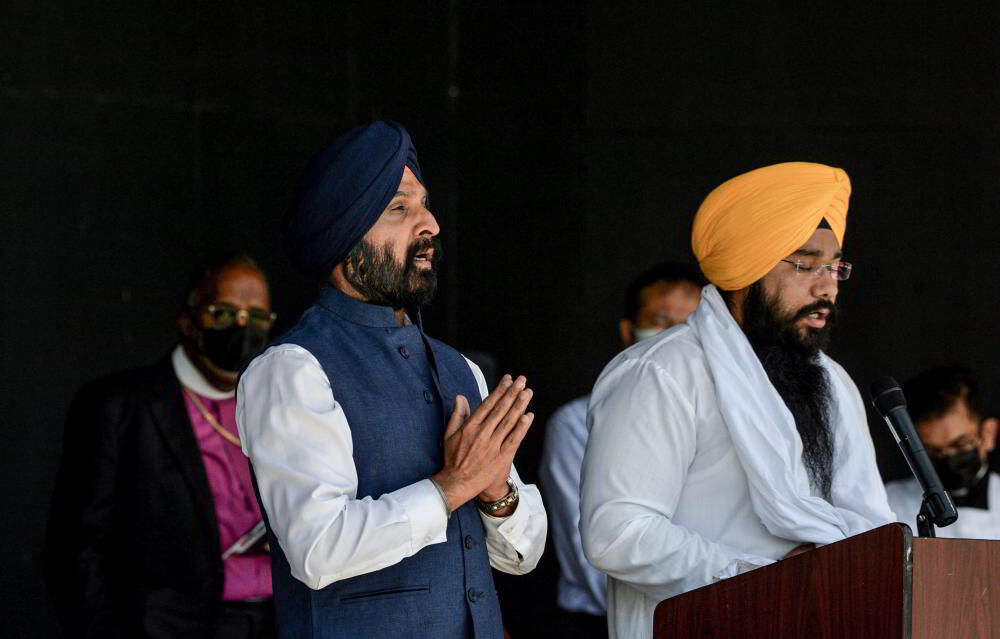 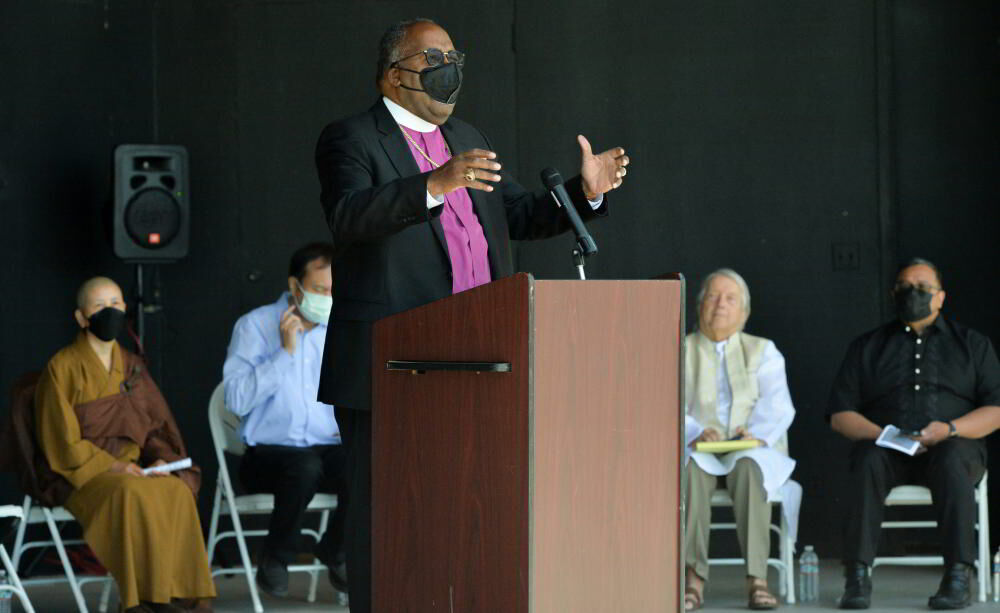 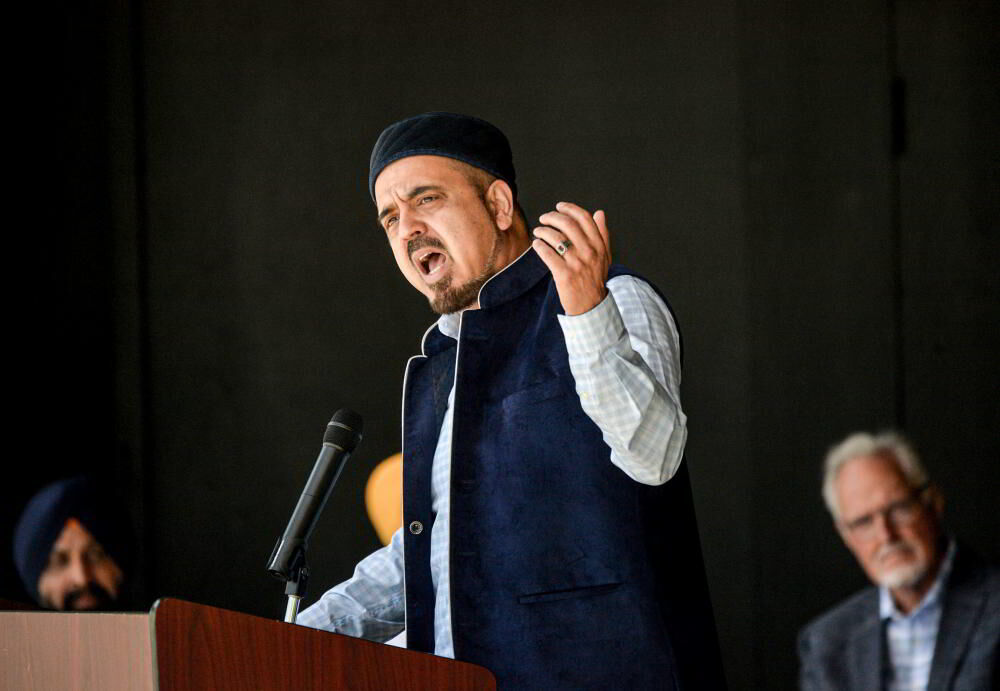 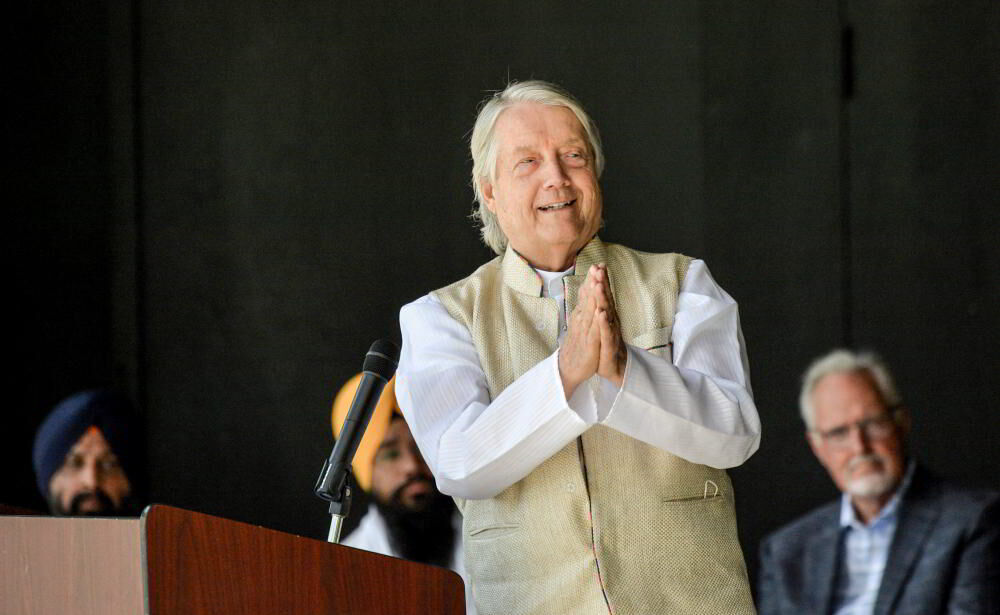 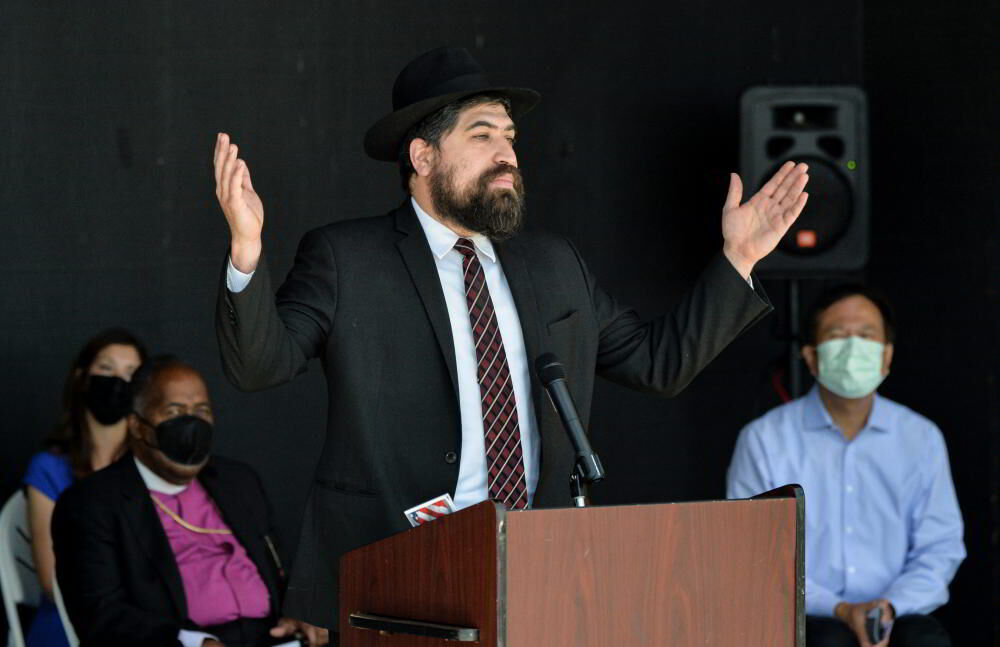 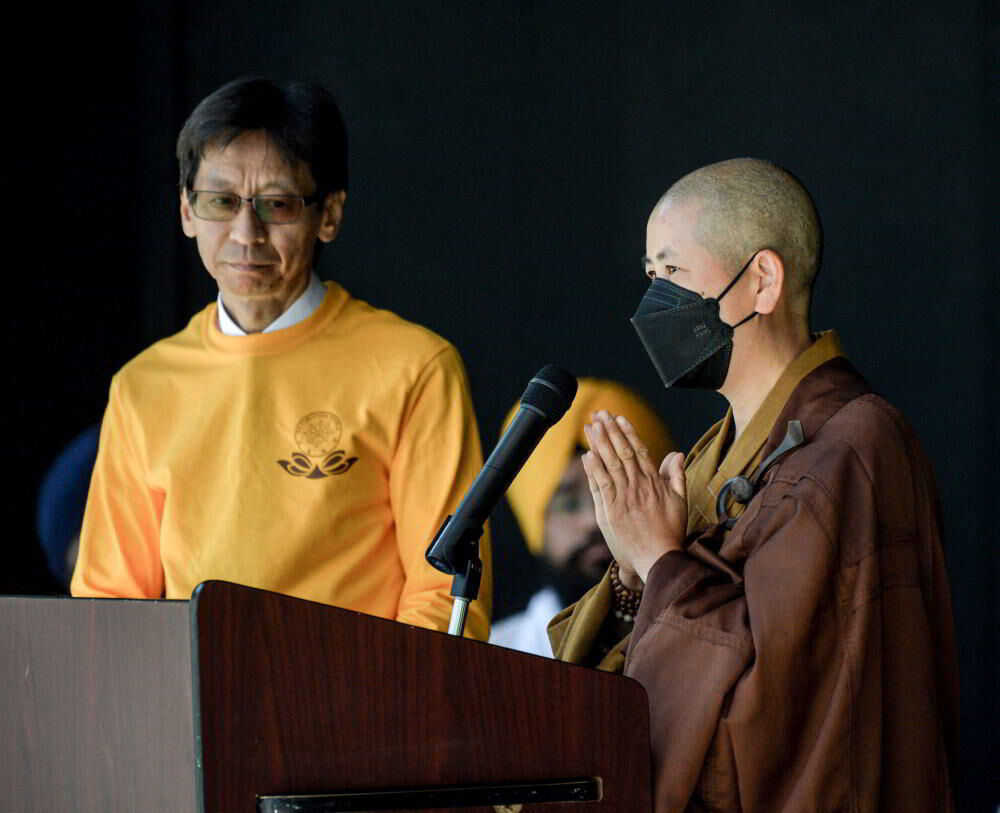 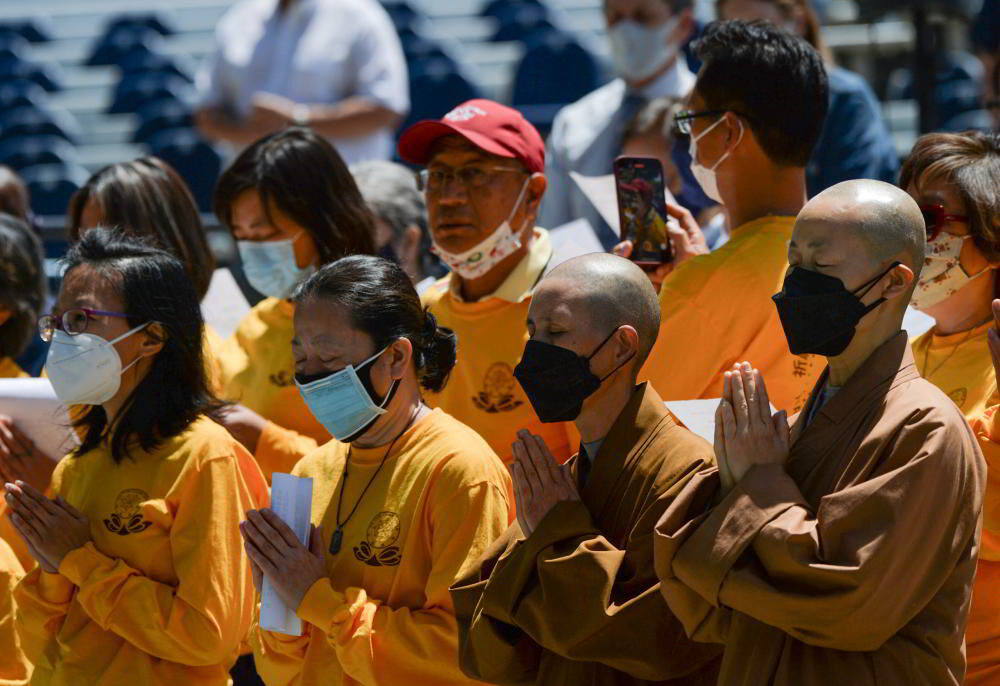 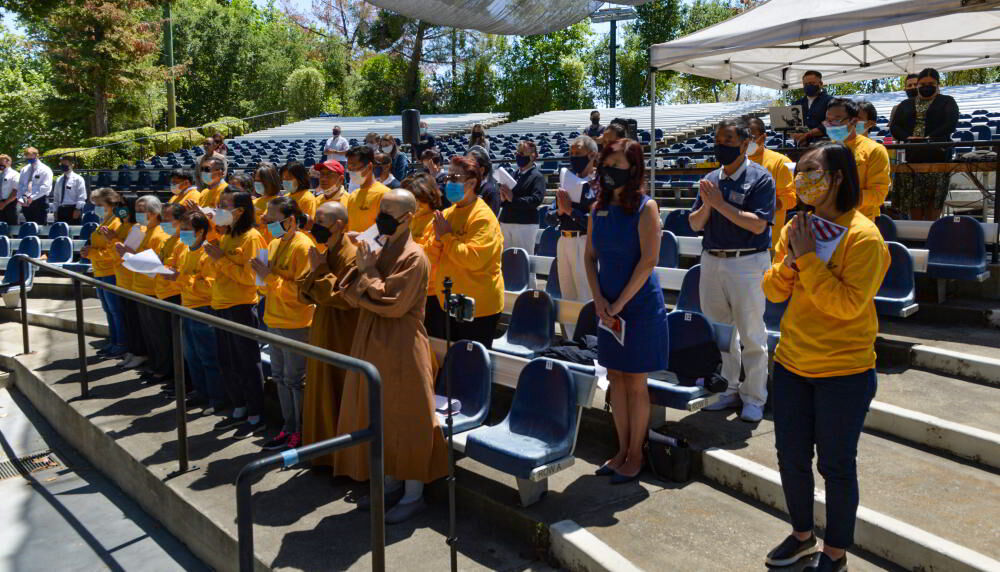 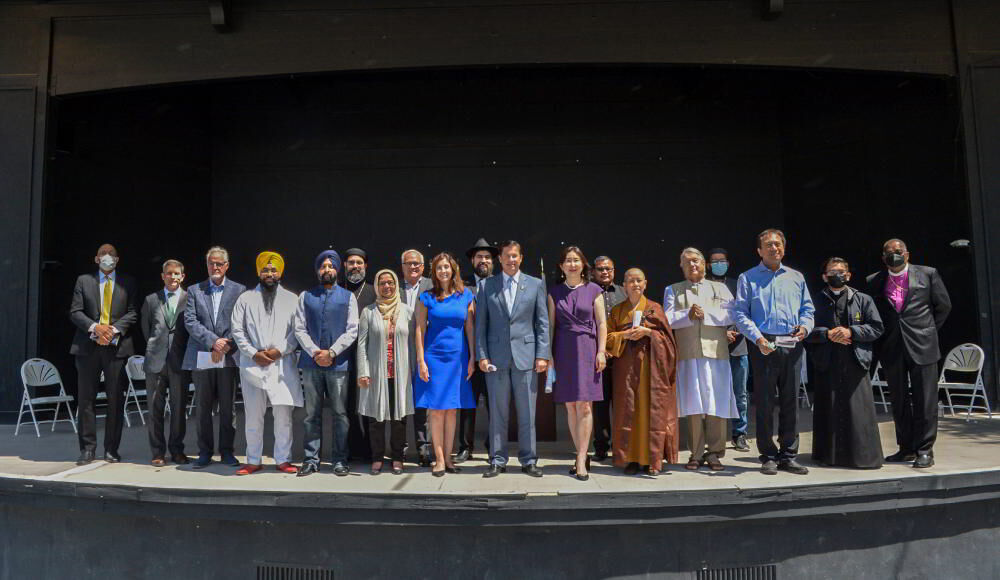 They offered prayers and statements about their respective faiths to the live and virtual crowd in part of a prayer tradition that predates the founding of the United States. Later, in 1952, Congress established an annual day of prayer. In 1988, that law was amended, designating the National Day of Prayer as the first Thursday in May.