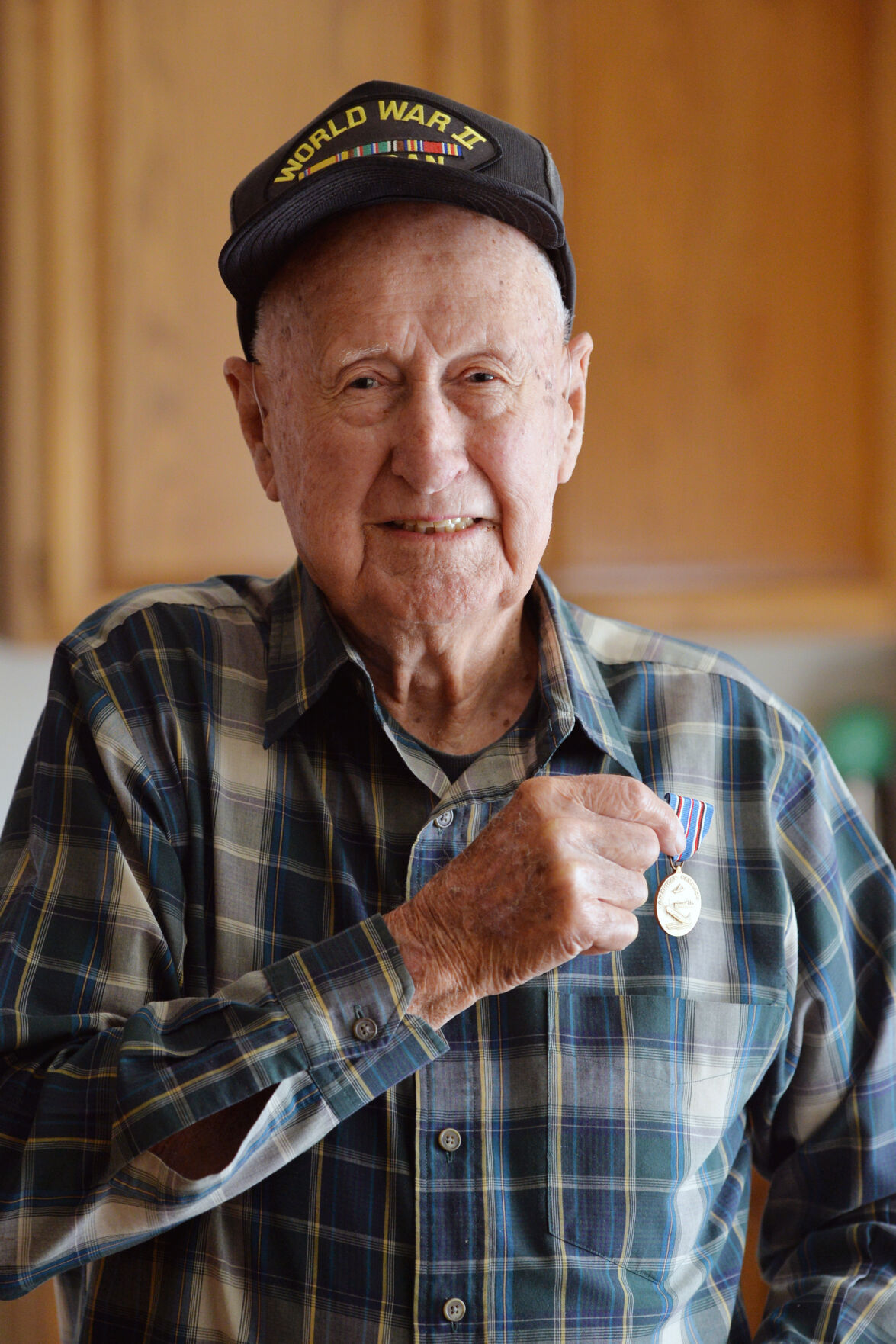 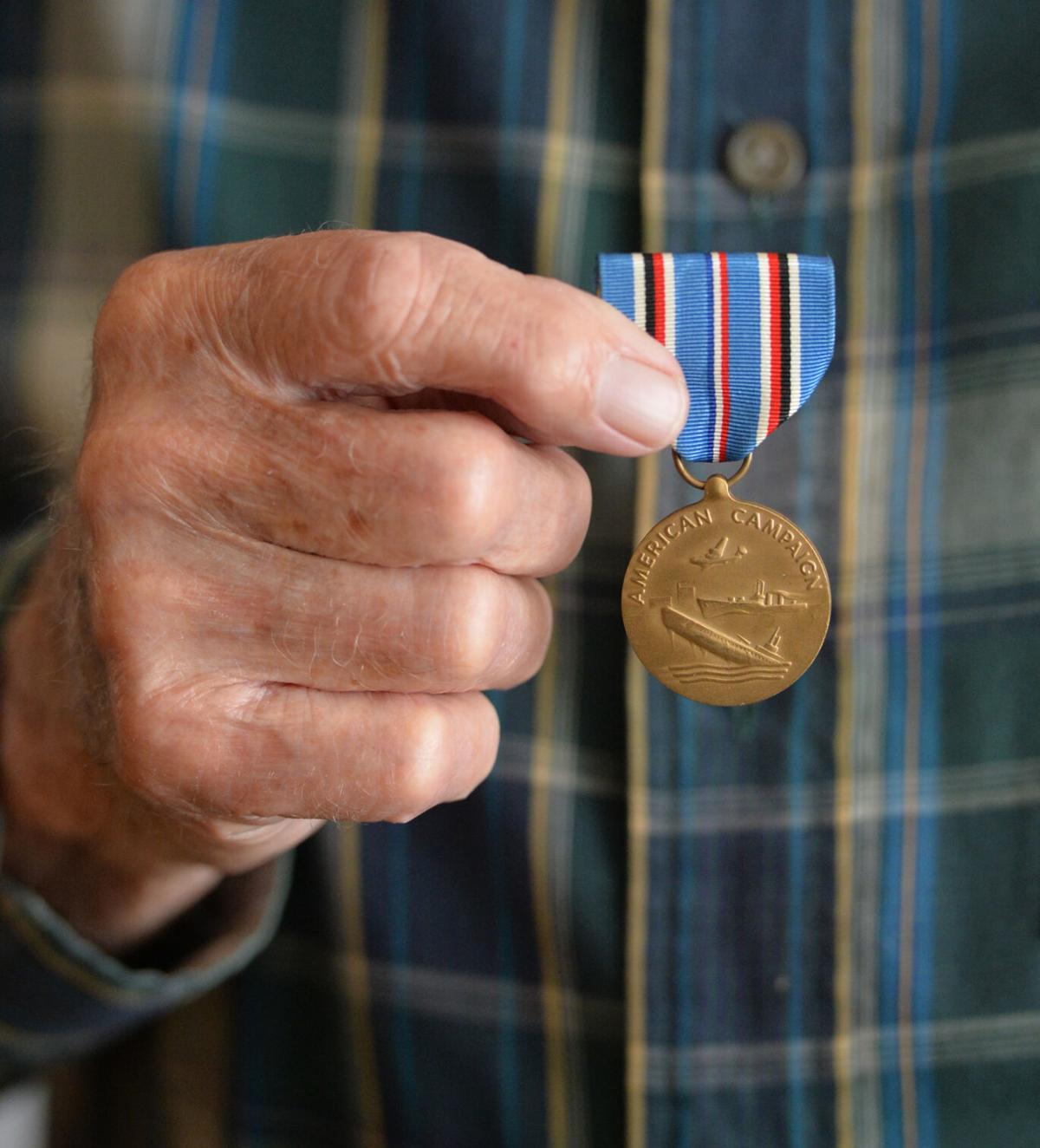 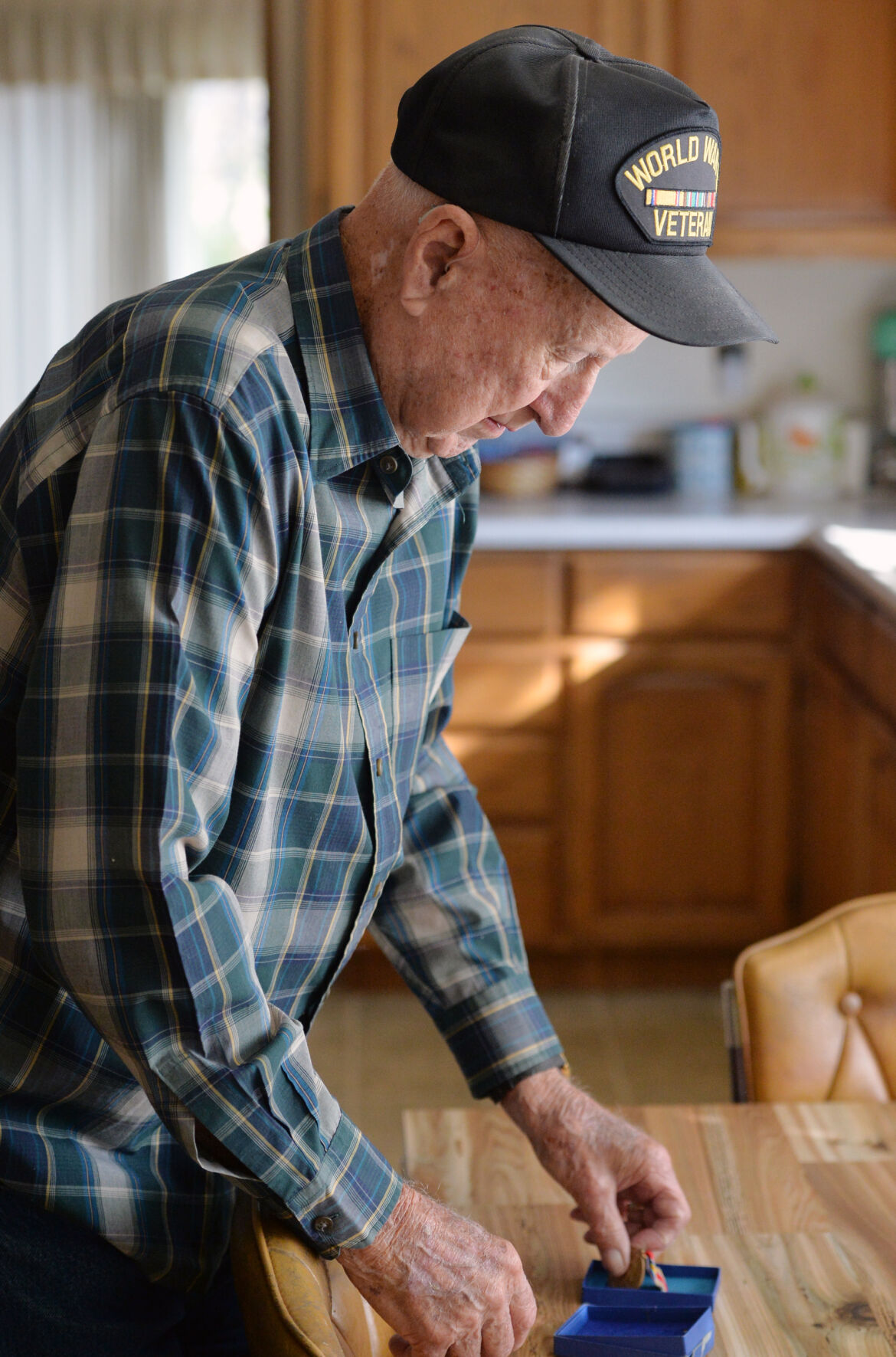 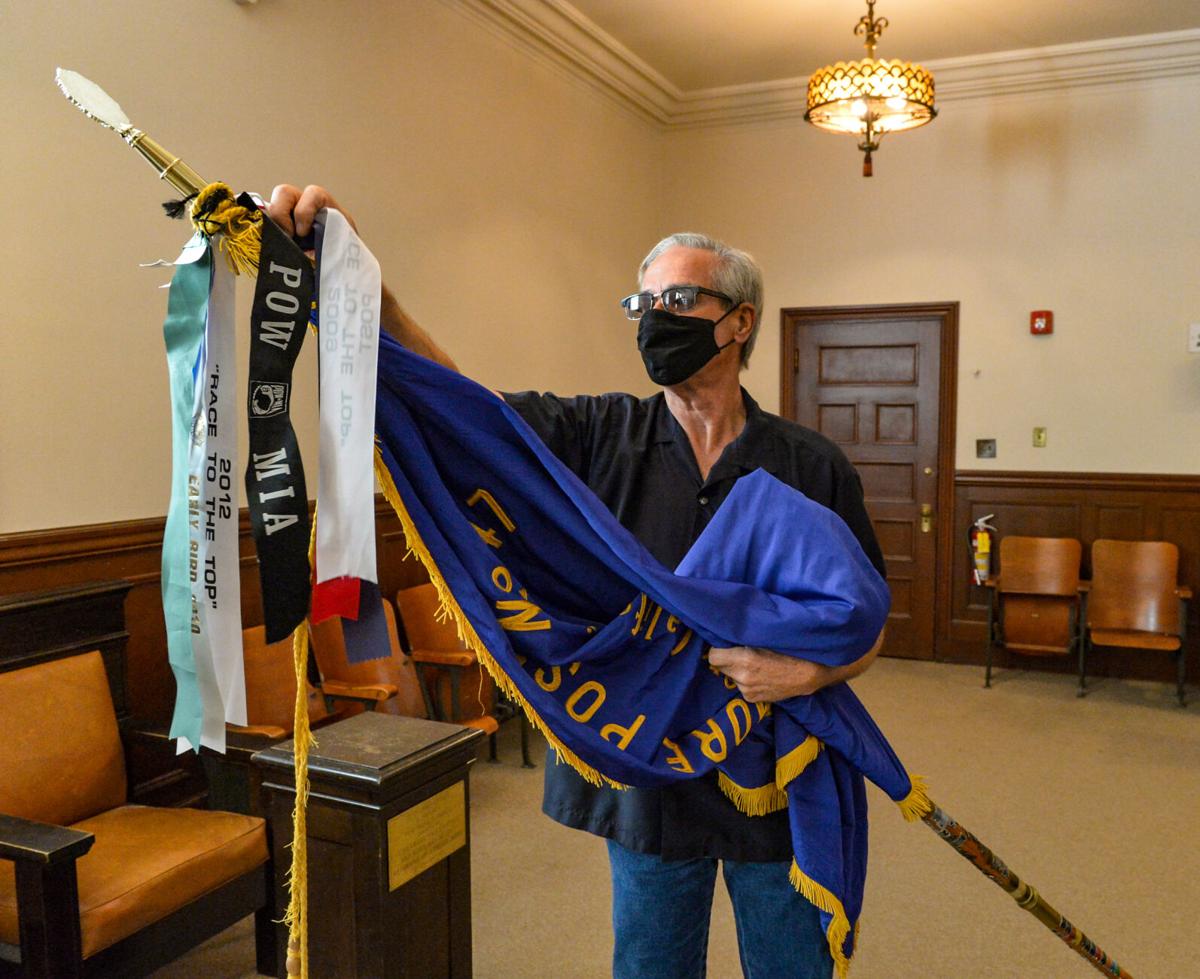 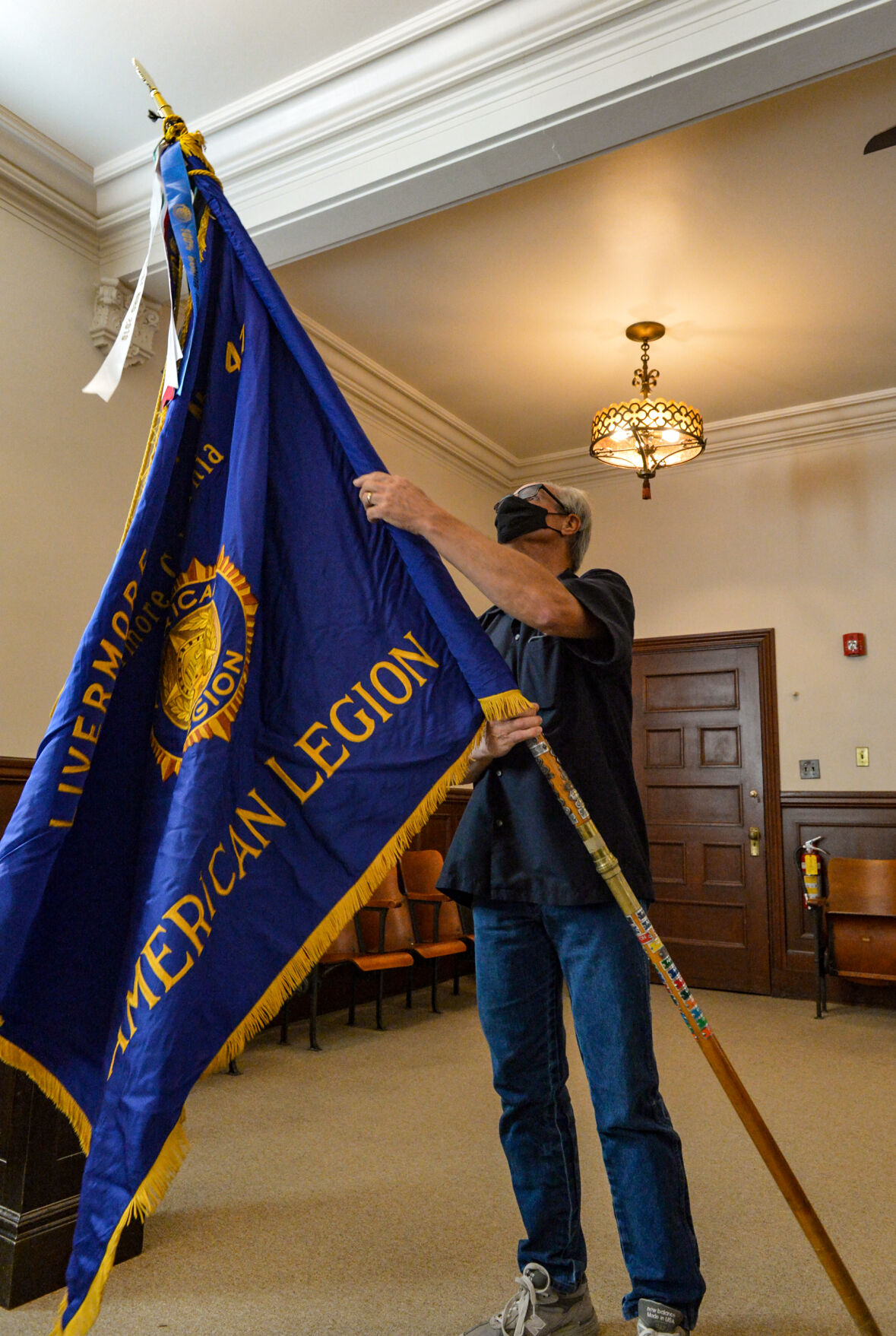 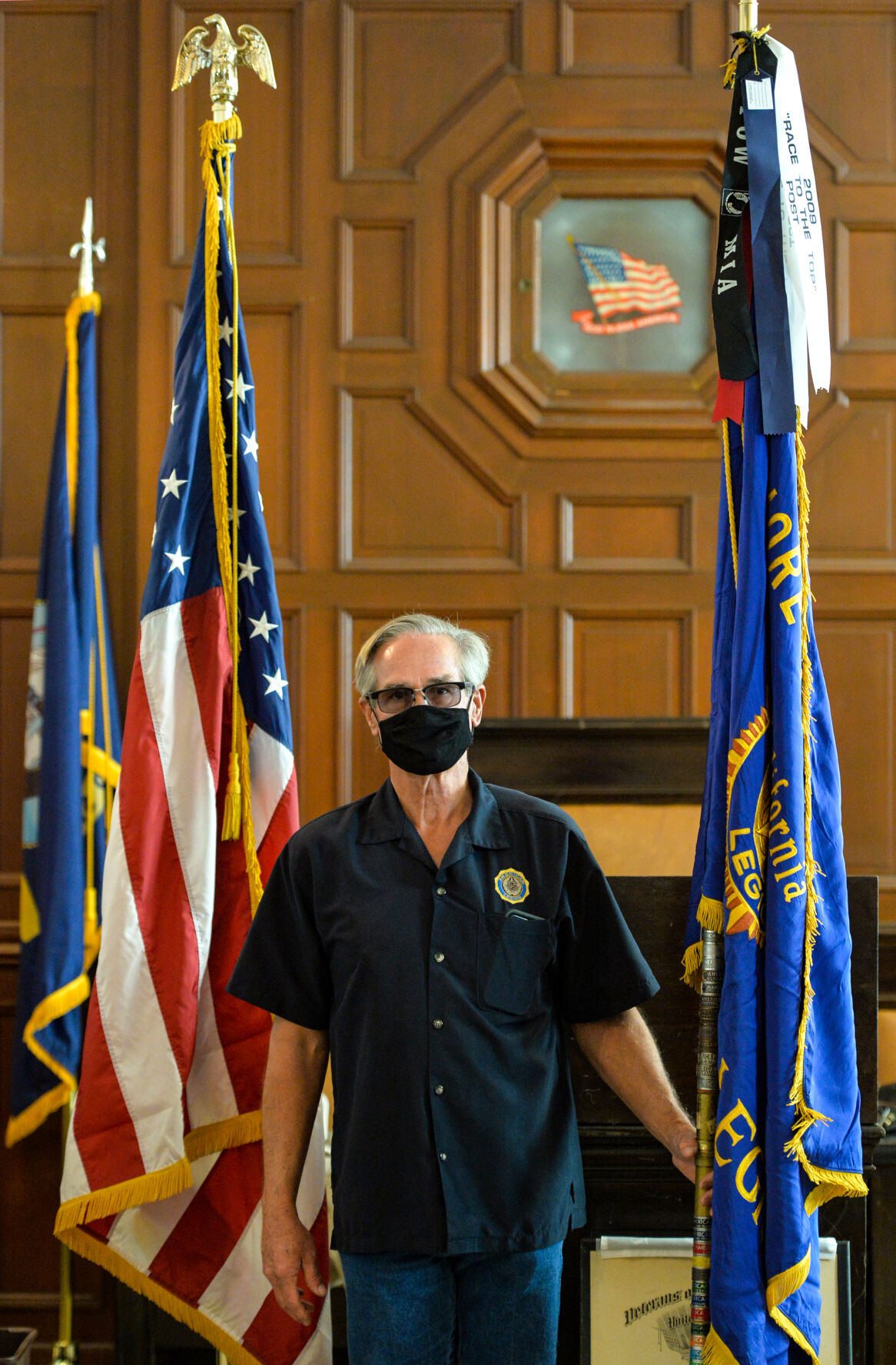 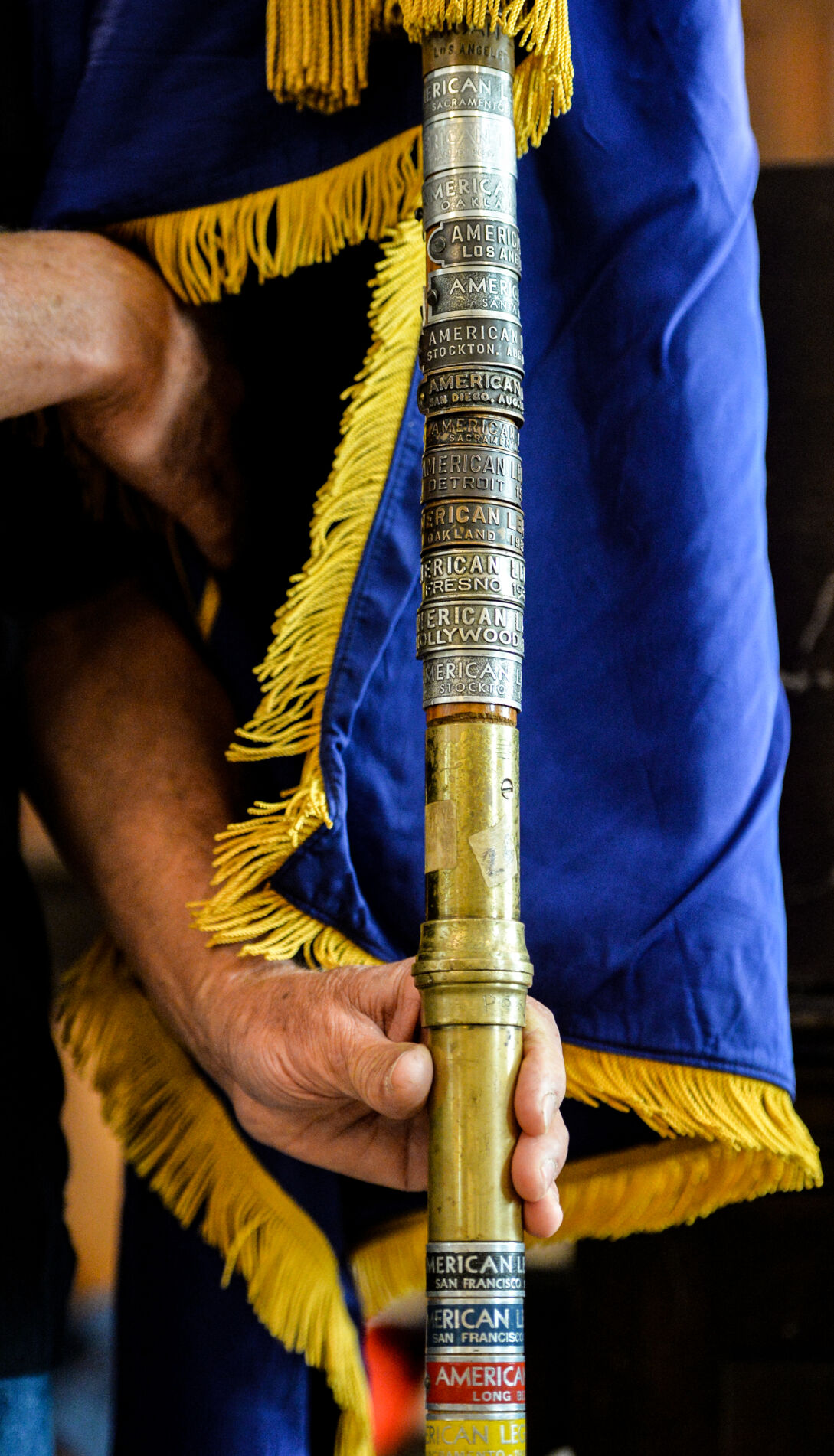 As fall brings cooler temperatures and an increase in COVID-19 cases throughout the county, many were disappointed by the absence of events surrounding yet another holiday – one celebrating our veterans.

Even though Veterans Day ceremonies across the country fell victim to the pandemic, local veterans and veterans’ groups are still working for the community, helping those in need and quietly honoring those who have served.

Keith Andersen is a 95-year-old World War II veteran and the last surviving charter member of the Livermore Veterans of Foreign Wars (VFW) Post 7265. He can still remember the summer day in June 1946, when he and 200 other men took the VFW oath.

“At that first meeting, when we became members, we marched from downtown to the veterans building, and then we took an oath to be a VFW member,” Andersen recalled. “Most of us knew each other, there were a lot of us from the class of ’43.”

Andersen joined the Navy at 17, after graduating from Livermore High School in 1943. He joined before he turned 18 so he could choose his branch of service, rather than waiting for the draft notice, which would arrive with his 18th birthday. He spent three years serving in the Pacific as a quartermaster and saw action in multiple battles there.

After returning home from the war, Andersen married his wife, Ramona. They had grown up together in Livermore and settled down to raise their family, two daughters and a son. Anderson worked as a heavy equipment driver for Pacific Gas and Electric Company and volunteered his time on the VFW’s color guard for a variety of events.

“The VFW is a good organization,” Andersen said. “I think they do a lot to help veterans in our community.”

Anderson has spent his entire life – except for three years in the navy – in Livermore. He served as a volunteer firefighter for 35 years and remembers a time when the population was less than 3,000 people. Though he is less active in the community than he once was, other generations have risen up to continue to care for veterans in need.

“I’ve been post commander for five years,” Warner said. “I’m involved with the American Legion, because I get involved with various veterans’ organizations just to help out.”

And help out he does. As post commander, Warner is responsible for all the legion’s activities in Livermore. His fellow legion members know him as a man who can be counted on to be there when needed.

“He always attends everything, and he’s very supportive of anything that has to do with the veterans,” said William Bergman, adjutant of the post. “He always helps, he’s always there when we do fundraisers and around Memorial Day when we pass out poppies so people remember veterans. He’s just always participating.”

Warner likes to keep his legionnaires busy, with events on Memorial Day and Veterans Day, bingo at the assisted living facility at the VA Hospital, fundraisers and scholarship programs – though many events are paused due to the COVID-19 pandemic. Warner said his posts offers scholarships to Las Positas Community College to veterans who have recently left the military and are trying to complete or start higher education and reacclimate to civilian life.

“We also do things like the oratory contest, where the high school kids get to come in and talk about the Constitution and Bill of Rights,” said Warner. “It gives them a chance to do public speaking ... and there’s a thing called Girls State and Boys State. We send an 11th grader, and they learn how government works.”

Warner’s work in the Navy was in the Submarine Corps, where he served in the nuclear power field as an engineering laboratory technician specializing in nuclear reactor chemical controls and radiological controls. When he left the Navy in 1992, he went to work at Lawrence Livermore National Lab as part of the waste management group. Since his retirement in 2018, he spends his time working for the veteran community and laboring on the family farming operation, Joan’s Farm and Pumpkin Patch.

Warner values his membership in the AL because they are a large, national organization with the ability to affect policy changes for veterans.

“I just like helping people,” he said. “Veterans are a community, and we all stick together. We are there to help each other.”

For more information on the Livermore VFW post 7265, call 925-449-7657 or visit their Facebook page at www.facebook.com/VFW7265. For more information on Livermore’s American Legion post 47, call 925-443-2330 , visit their Facebook page at www.facebook.com/californiaamericanlegionpost47livermore or email calegion.post47@gmail.com.